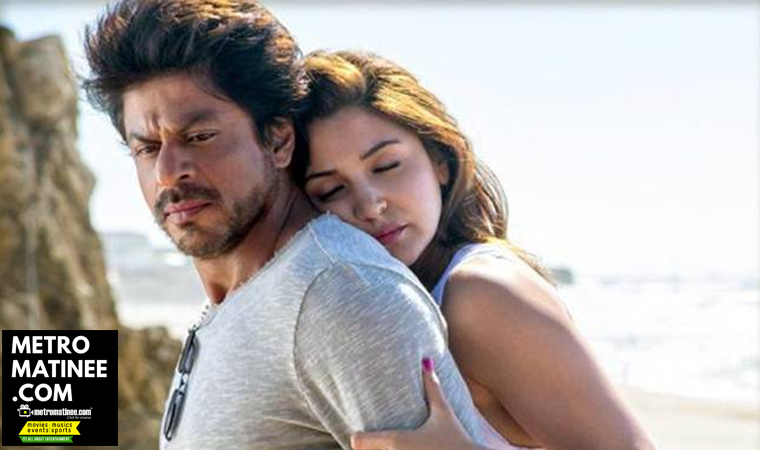 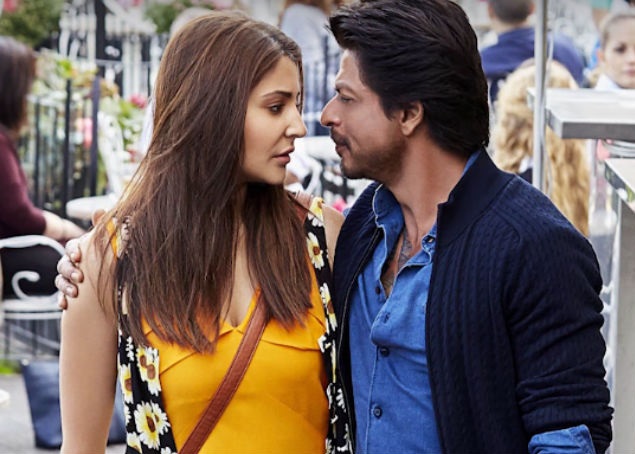 According to reports, Shah Rukh Khan has refunded several distributors of his latest film, Jab Harry Met Sejal after it failed to perform well at theatres.The makers were expecting to collect at least Rs 100 crores at the box office. However, it ended up raking in only Rs 62.33 crore which clearly resulted in a failure at the box office. 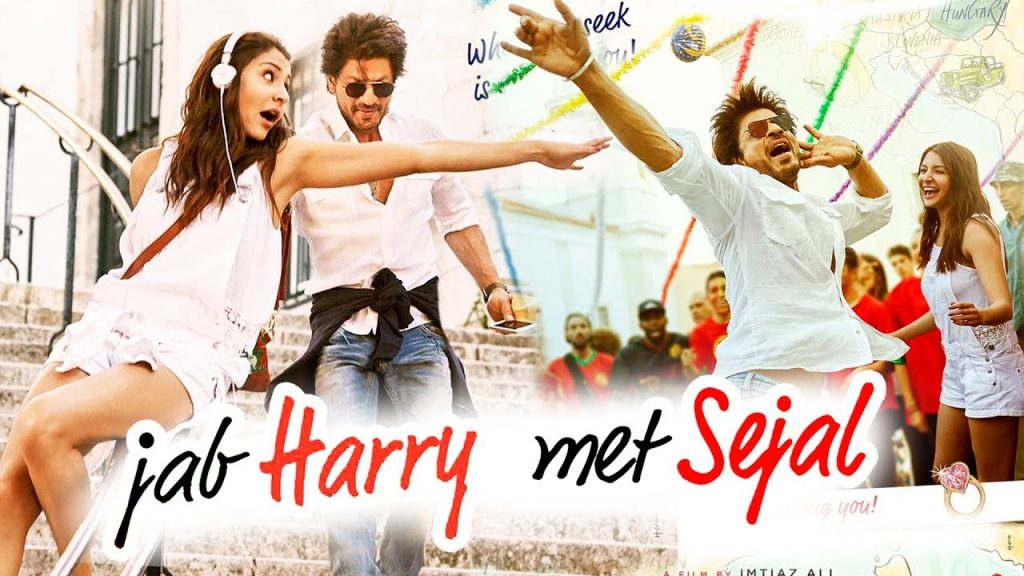 SRK has refunded 15% to NH Studioz and 30% to other distributors. Just a few weeks ago, the distributors faced a loss because of Salman Khan starrer Tubelight which also tanked at the box office. This made them skeptical about JHMS. But as Salman Khan refunded distributors, so was SRK asked to do the same. 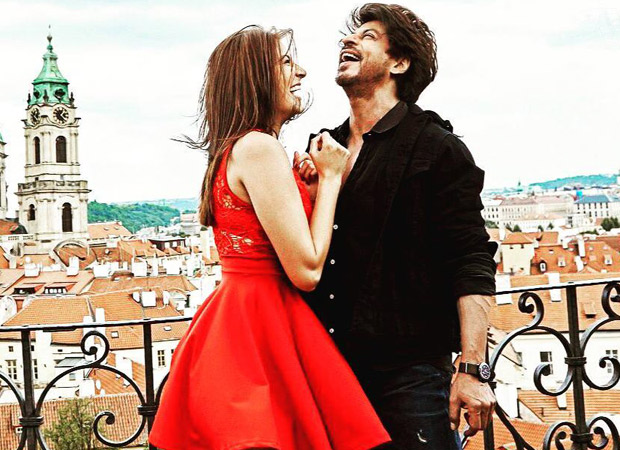 “…when Jab Harry Met Sejal began to crash, distributors sent SOS message to Shah Rukh Khan, asking him to follow Salman Khan’s steps. They asked for a refund for the back-breaking losses since Shah Rukh Khan had made good profits from the pre-sale of all India rights to NH Studioz, satellite, music and digital rights,” the report reads.Jab Harry Met Sejal, which was directed by Imtiaz Ali and also starred Anushka Sharma, was expected to earn at least Rs100 crore but could manage a meagre Rs 64.33 crore. 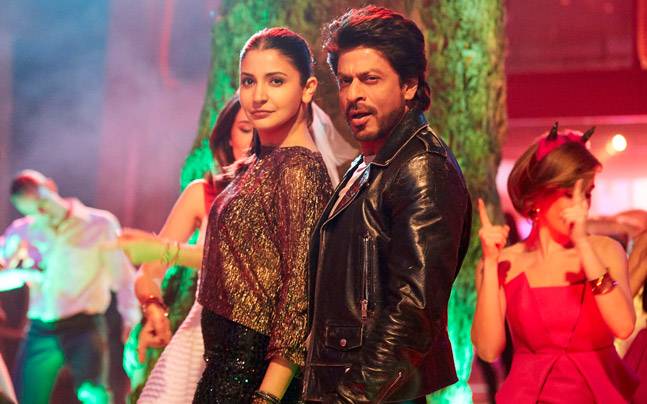 It was panned by critics and the audience and the bad reviews travelled fast on social media, leading to abysmal collections. Shah Rukh has previously refunded distributors of his films Ashoka, Paheli and Dilwale. All the actor’s fans are now waiting to see King Khan’s magic in Aanand L Rai’s next where he will be seen playing a vertically challenged person. In the Aanand L Rai movie Shah Rukh Khan will be co-starring with Katrina Kaif and Anushka Sharma.

“A superstar is trying to put me behind bars”; says Kangana Ranaut
Prithviraj Says that Nazriya is a baby sister for him