Secret About Mohanlal has Revealed in – Bigg Boss Malayalam 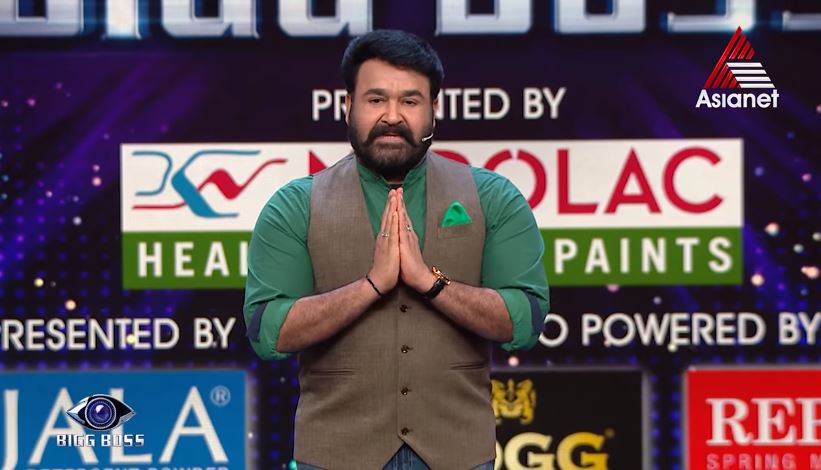 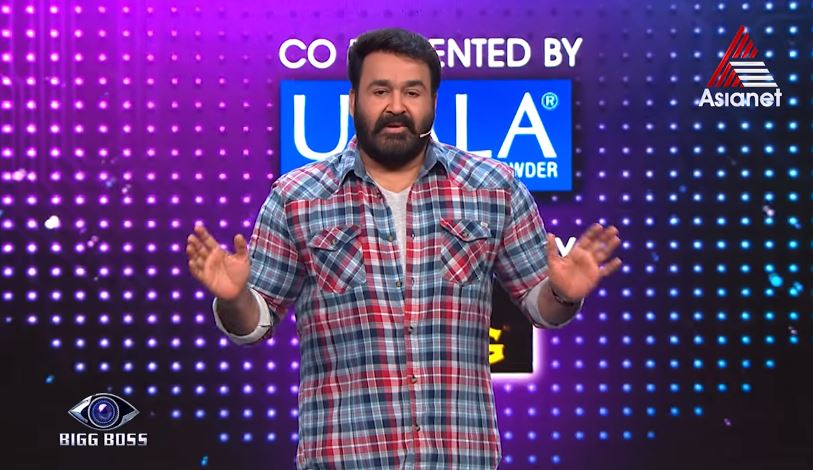 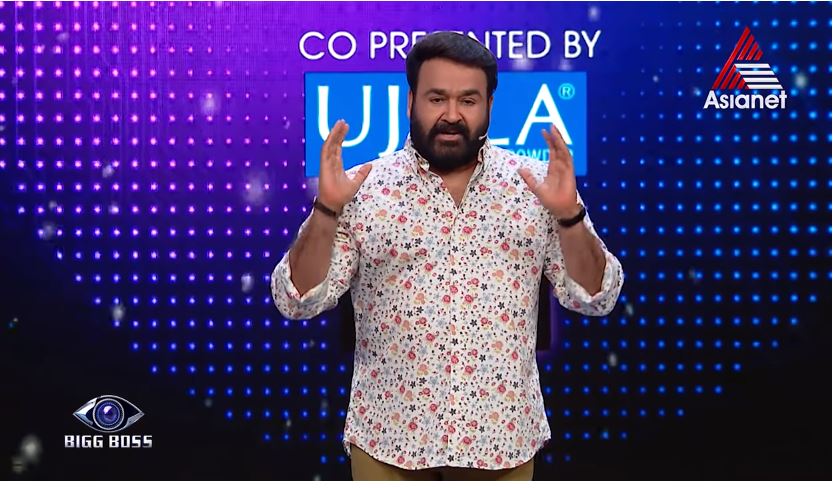 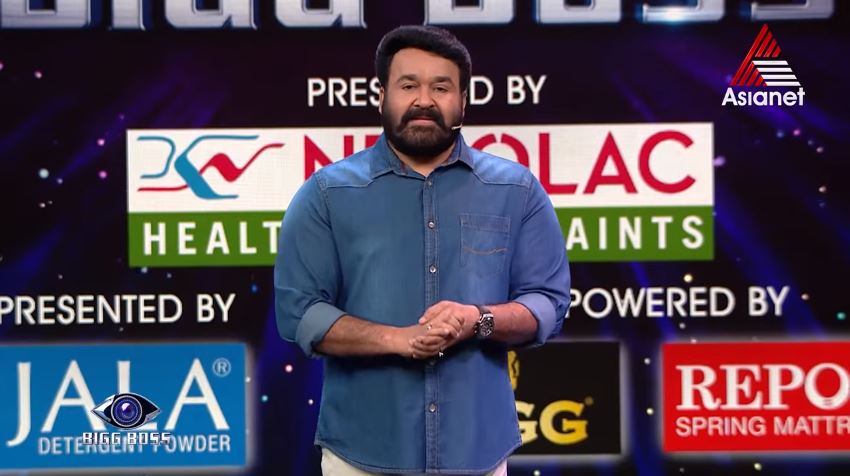 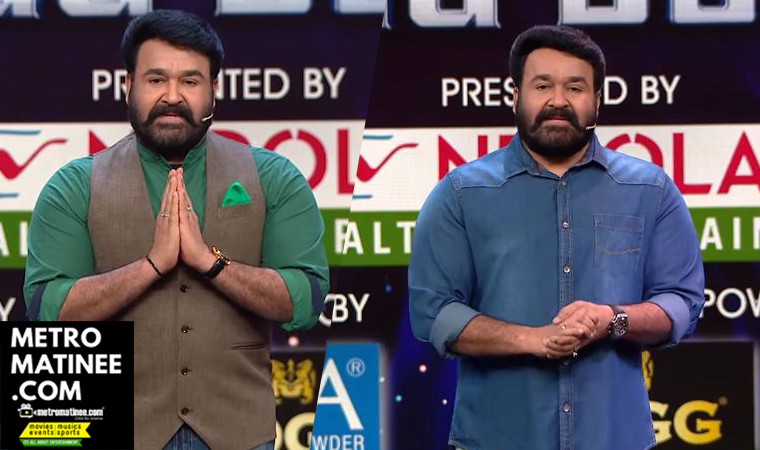