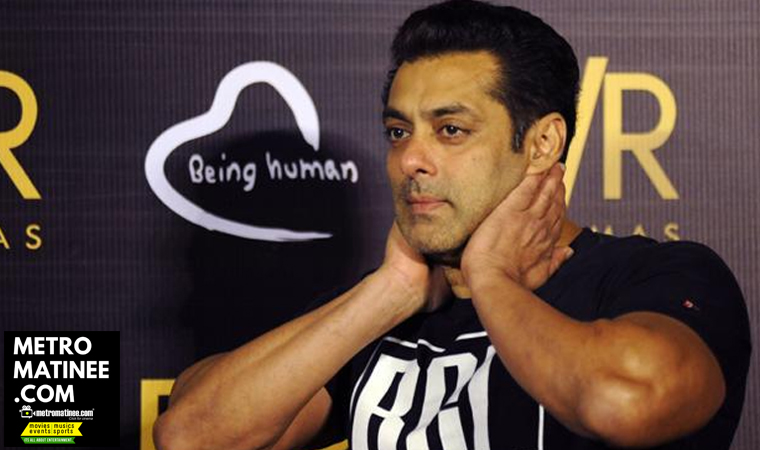 Bollywood actor Salman Khan addressed the issue of Casting Couch in Bollywood at the Hindustan Times Leadership Summit in partnership with CNN-News18 held recently. The actor feels taking advantage of someone with a promise to give work is disgusting and says if he comes across any such person, he takes the person to the “cleaners”. 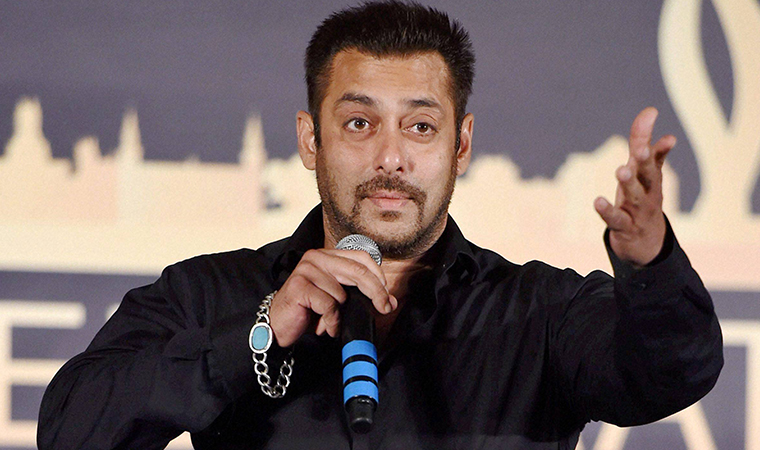 When asked about the existing Casting Couch in Bollywood the actor said that “No one has come and confirmed it. I have been there for the longest time, my father has been here (for) more (time) than me. Till today I have not heard anyone come and say it straight out. Now, being a beautiful woman or a man, someone or the other is going to flirt with you,” adding that it is different from harassment. He also said that, “If someone is there with a principle that you have to sleep with them to get a job, then it is the most disgusting thing ever. I have not heard anything like this. If a lady or a man comes up to me and tells me that something of the sort has happened with them, I will take them down to the cleaners.” 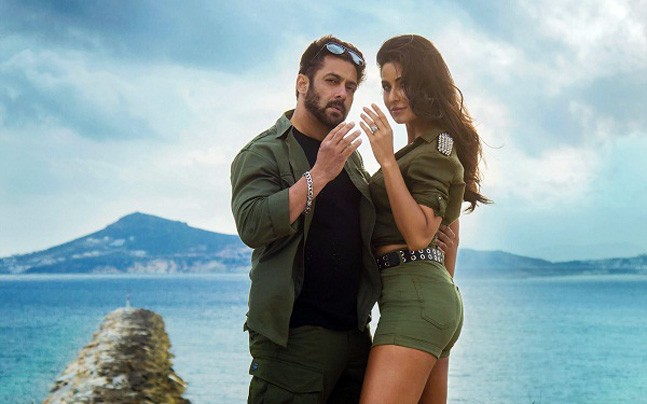 Salman Khan is one of Bollywood’s biggest superstars, has spent almost three decades in and has over 100 movies on his resume. 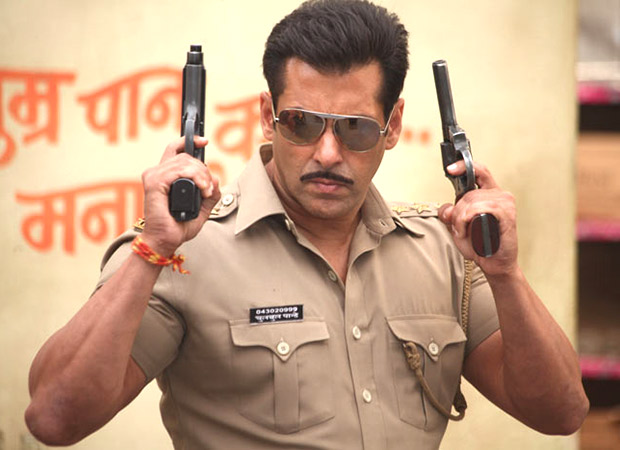 Previously, prominent Bollywood actors like Ranveer Singh, Tisca Chopra and Radhika Apte are only the few names who have shared about their brush with casting couch. Newcomer Ashish Bisht, whose Shab released in July, told that, he was frequently asked: “Are you comfortable in bed?” during professional meetings. 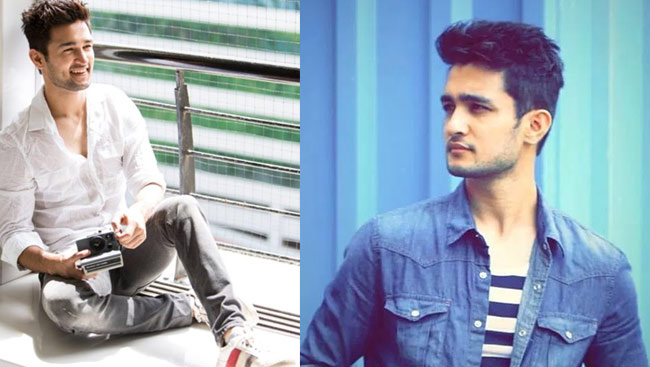 The entertainment industry — be it Hollywood or Bollywood– is having its moment of reckoning in the wake of sexual abuse reports coming in from all quarters. It started with numerous women coming forward to allege that Hollywood mogul Harvey Weinstein used his position to harass them. Since then, many have come out in the open to talk about sexual advances from big names like Kevin Spacey, James Toback, Ben Affleck, Brett Ratner and Dustin Hoffman.

Lissy is Back to Movies .. Gorgeous yesteryear actress Lissy New Movie Shooting Started in America
Rajnikanth to launch his Political Party in January?