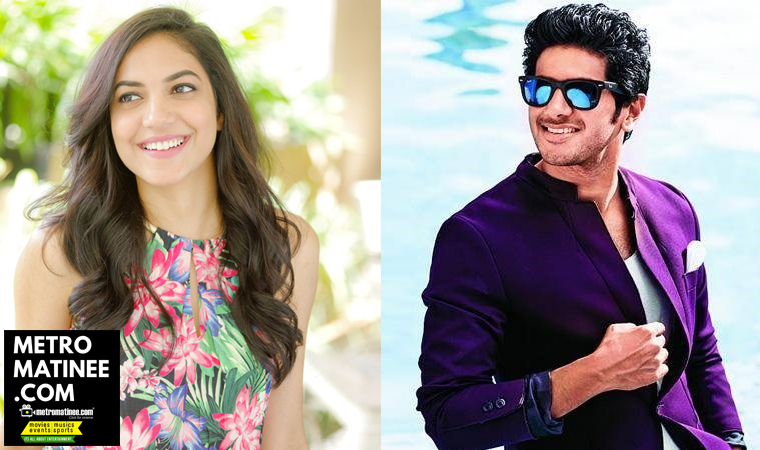 Actress Ritu Varma will be next seen has Dulquer Salmaan’s heroine in the actor’s upcoming Tamil movie titled as Kannum Kannum Kollai Adithaal. The movie directed by Desingh Periyasamy is said to be a Romantic thriller movie. 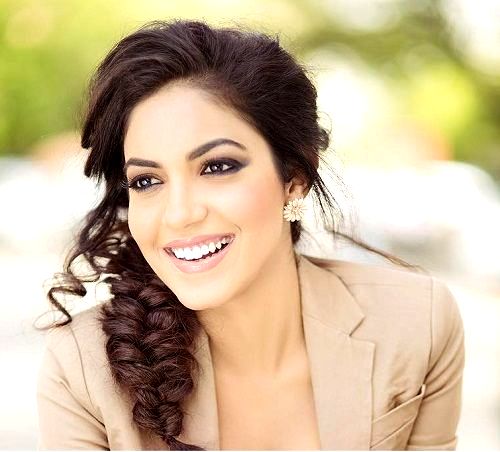 The movie is also said to be a road movie. Actress Ritu Varma is famous for her Telugu movies like Badshah, Prema Ishq, Na Rakumaridu, Yevde, Subhramanyam, Pelli Choppulu, Kesava etc.. And she also made her Tamil debut with Dhanush’s Velayilla Pattadhari 2. 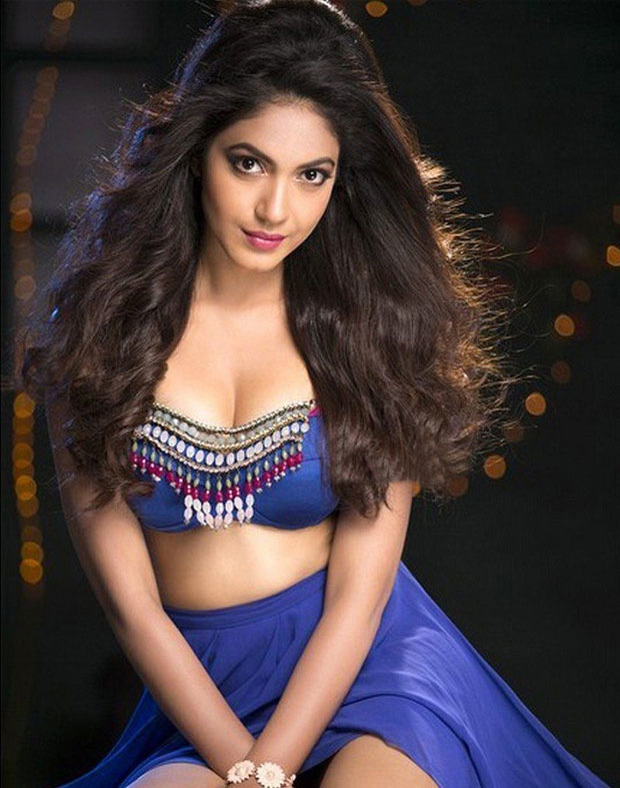 She is also part of Gautham Vasudev Menon’s upcoming film Dhruva Natchathiram, which has Vikram in the lead. In the movie, Dulquer plays a youngster named Sidharth, and his friends call him Sid. And he is an IT Professional.
The title of the movie is the open lyrics of the hit song from Mani Ratnam’s Thiruda Thiruda. As per the reports, the shooting of the film is currently on at Delhi, and Dulquer will join the sets of the film on November 18 after attending an award ceremony in Doha. 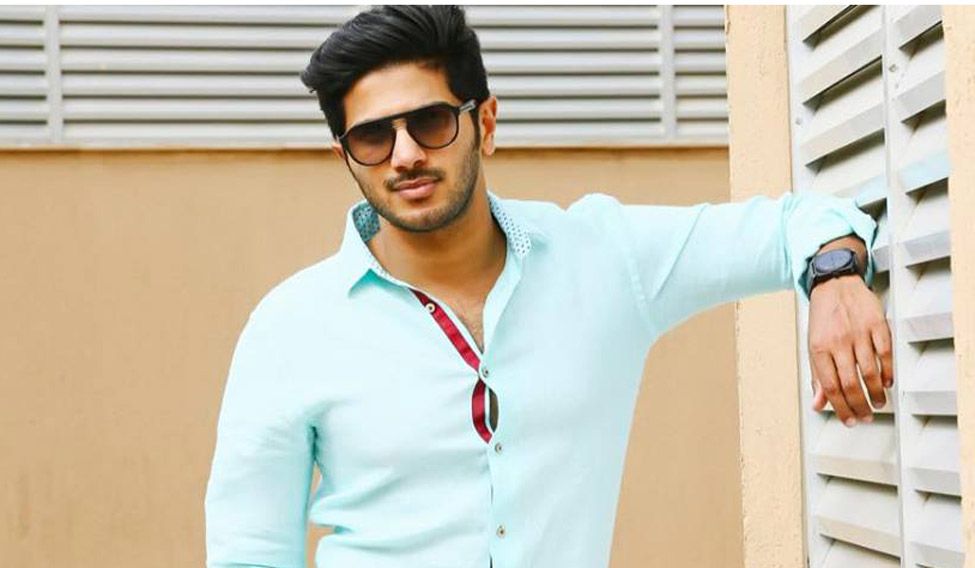 Kannum Kannum Kollai Adithaal is produced by FTS Films. The cinematography of the movie is by KM Bhaskaran. Kannum Kannum Kollai Adithaal is the fourth Tamil film of Dulquer Salmaan after Balaji Mohan’s Vaayai Moodi Pesavum, Mani Ratnam’s O Kadhal Kanmani and Bejoy Nambiar’s Solo. And also Dulquer will be part of yet another Tamil film, which will be directed by Ra Karthik. Besides this, he also has ‘Mahanati’ which is an upcoming trilingual Indian epic biographical drama film written and directed by Nag Ashwin, based on the life of South Indian actress Savitri. And in the movie, Dulquer will be essaying the role of Gemini Ganeshan. 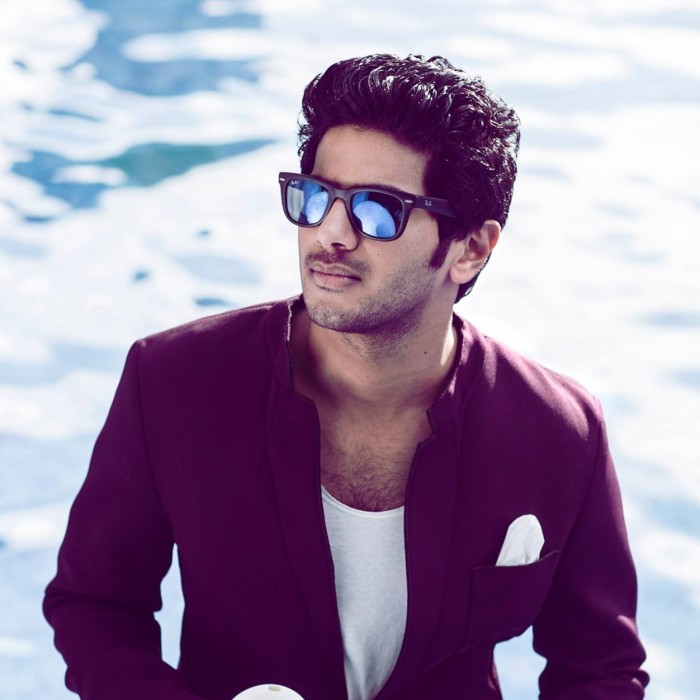 In Malayalam, his upcoming movies are Oru Bhayankara Kamukan and a film based on the life of Sukumarakurup. Dulquer is also making his Bollywood debut with the movie Karwaan.