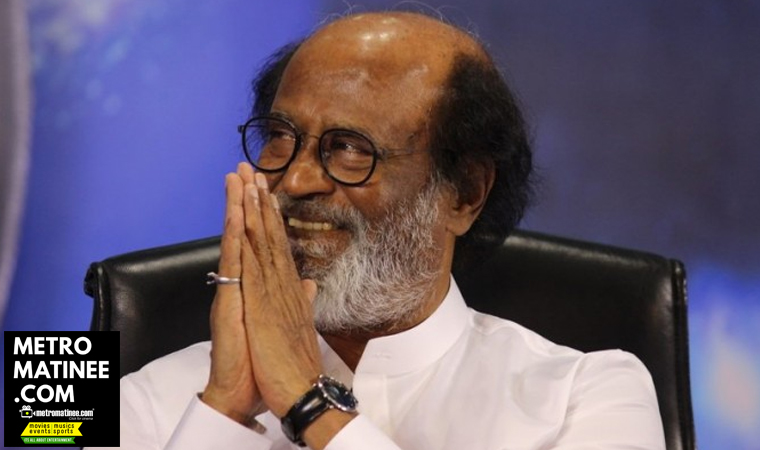 Rajnikanth to launch his Political Party in January?

Rajnikanth to launch his Political Party in January?

It was recently in the news headlines that actor Rajnikanth will make his entry into politics soon. But there were no confirmations about the actor’s entry into Politics. But now actor Rajinikanth’s elder brother Sathyanarayana Rao Gaekwad said recently that the Tamil superstar would announce his political entry and his party in January. 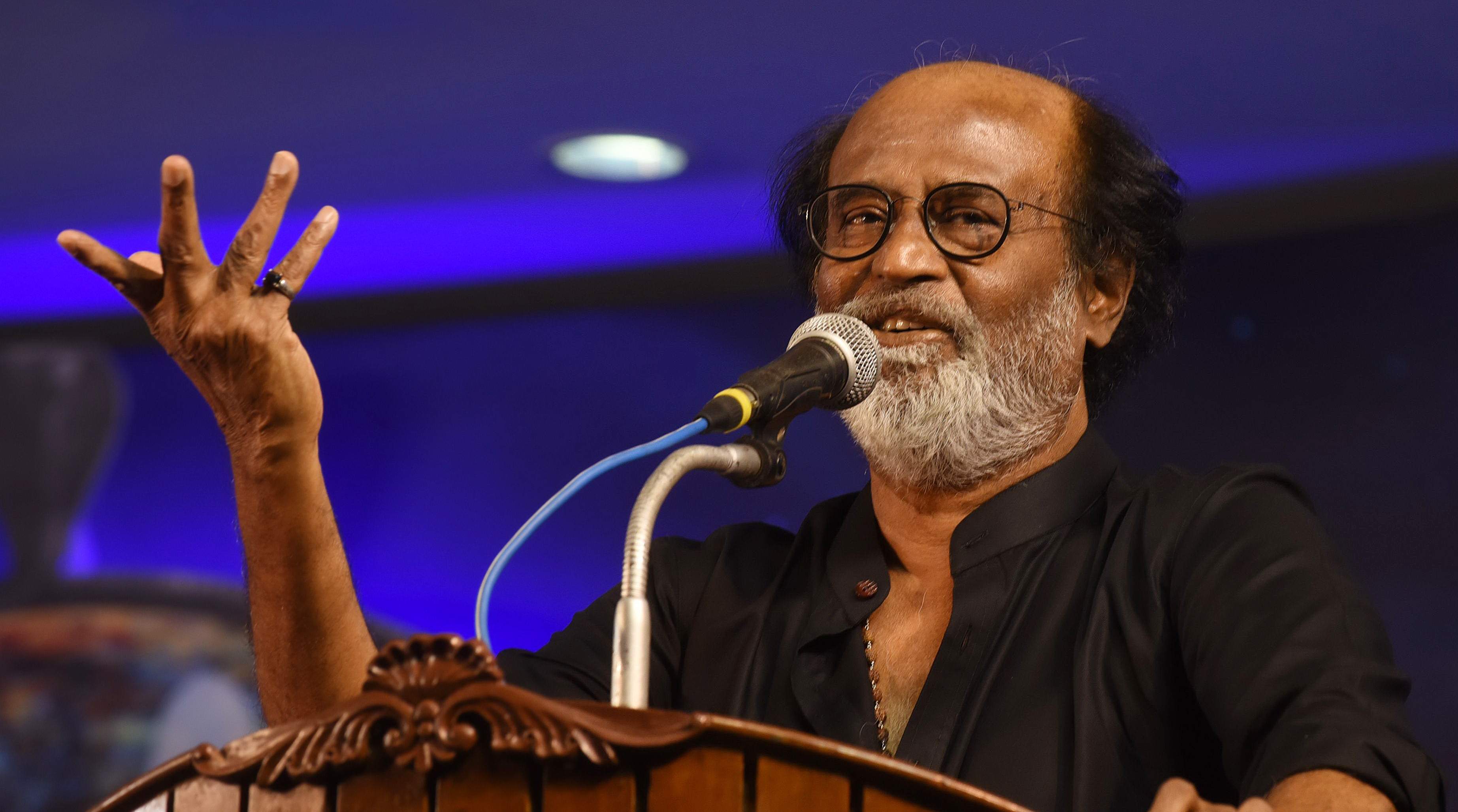 He told reporters that Rajinikanth would organize a photo shoot with his fans in Chennai in January. “At that time, he will make the announcement about his political entry and his party,” he said. He said Rajinikanth would not make the announcement on his birthday on December 12. There were speculations that the superstar would announce his political entry on his birthday.Rajinikanth’s brother also added that ” “Everyone in the country loves Rajnikanth. He will do only good things for the people if he comes to politics.” 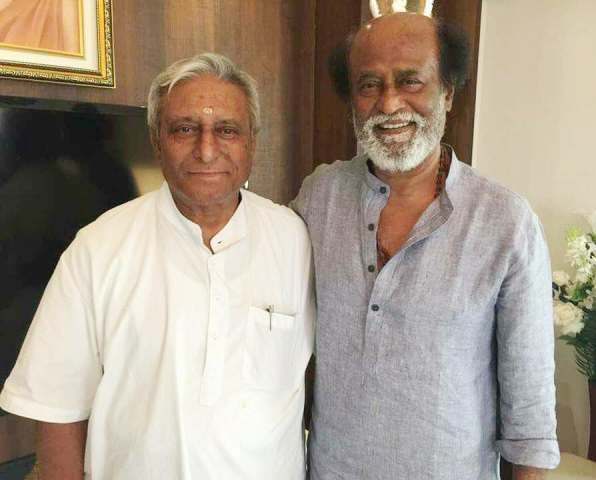 Rajnikanth, whose real name is Shivaji Rao Gaekwad began acting in plays while working in the Bangalore Transport Service as a bus conductor. In 1973, he joined the Madras Film Institute to pursue a diploma in acting. Following his debut in K. Balachander’s Tamil drama Apoorva Raagangal (1975), his acting career commenced with a brief phase of portraying antagonistic characters in Tamil films.After earning ?26 crore for his role in Sivaji (2007), he was the highest paid actor in Asia after Jackie Chan at the time. 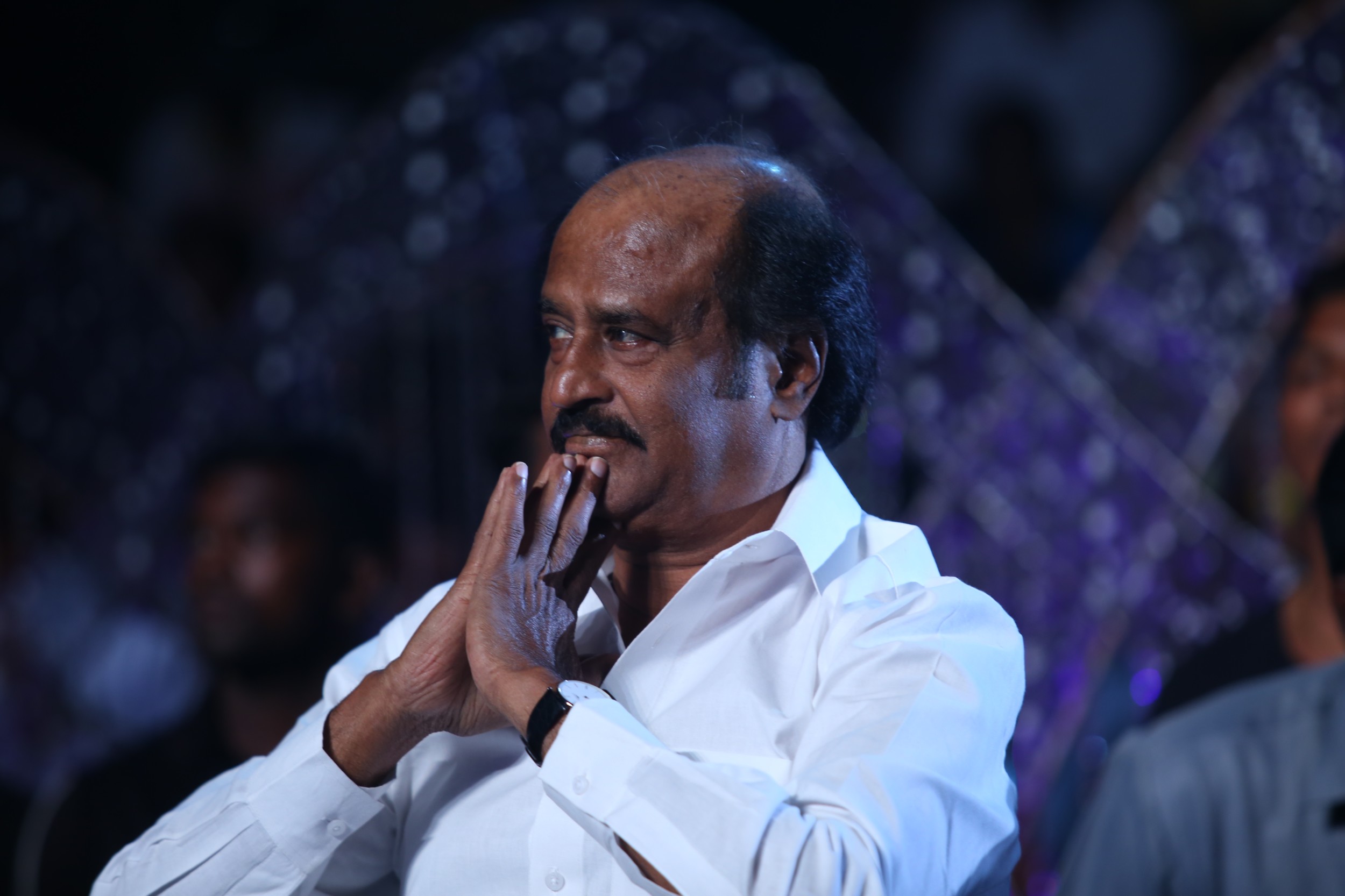 While working in other regional film industries of India, Rajinikanth has also appeared in the cinemas of other nations, including the American film Bloodstone (1988). As of 2014, Rajinikanth has won six Tamil Nadu State Film Awards, four Best Actor Awards and two Special Awards for Best Actor — and a Filmfare Best Tamil Actor Award. In addition to acting, he has also worked as a producer and screenwriter. Apart from his film career, he is also a philanthropist, spiritualist, and serves as an influence in Dravidian politics. 2.0 and Kaala are the upcoming movies of the actor. 2.0 is the sequel to Enthiran movie and is directed by Shankar. Bollywood star Akshay Kumar is playing the antagonist of 2.0.