Superstar Rajinikanth’s much awaiting movie Kaala directed by Pa Ranjith will get a release on April 27th, 2018. And Kaala marks his reunion with Kabali director Pa Ranjith. The film features Rajinikanth in the role of a slumlord-turned-gangster fighting for oppressed Tamils in Mumbai. 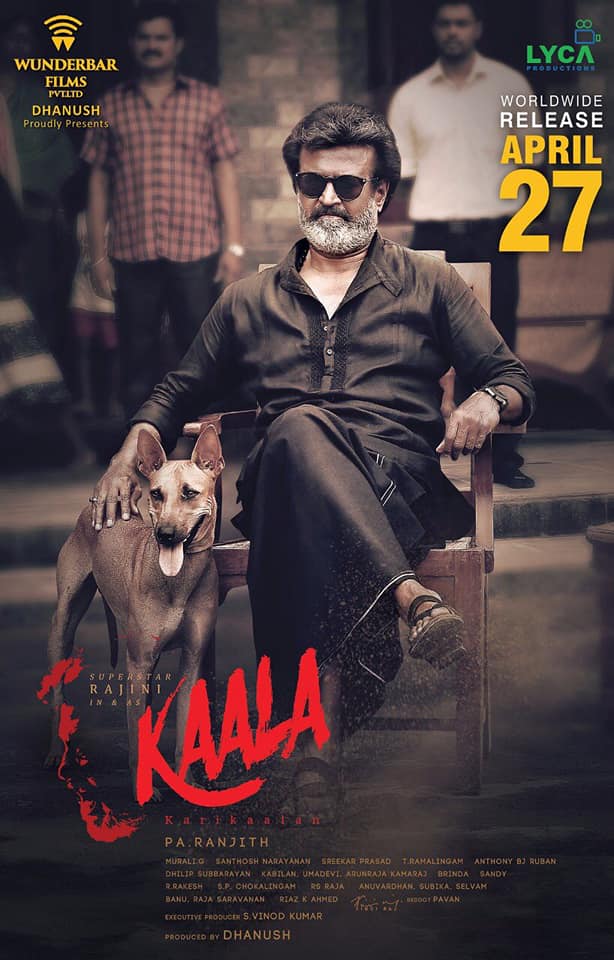 The first teaser of the movie will be out on March 10th. Recently two stunt scenes from the ,movie was leaked. And it has gone viral on Social Media. Recently the actor began dubbing for the film at Chennai’s Knack Studios and he’s expected to wrap up his portion within limited period of time. The process was planned to be completed in December but had to be postponed as Rajinikanth decided to take out time to meet and greet his fans over the period of a week. Being produced by Dhanush’s Wunderbar Films, the film is gearing up for release in April. 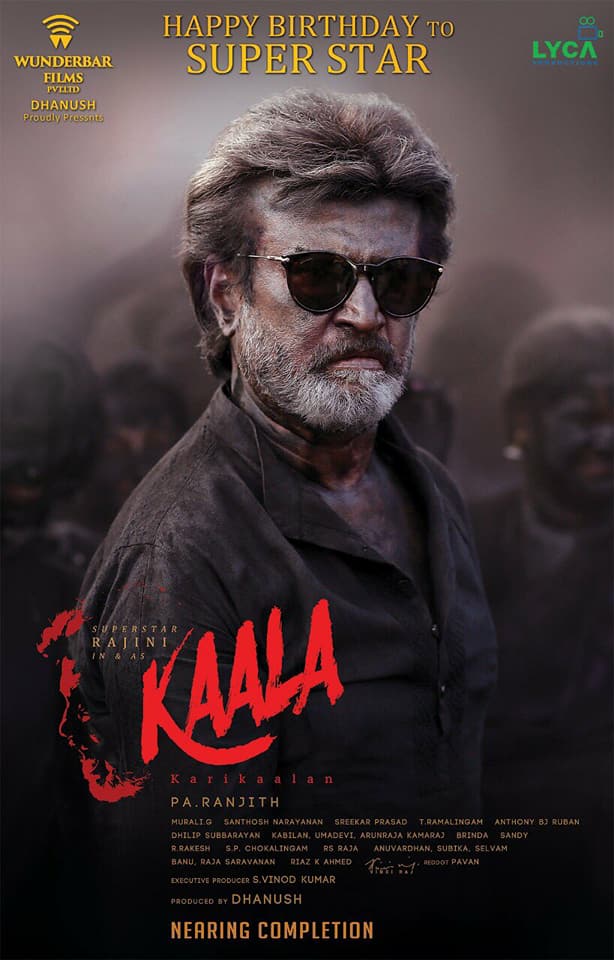 Kaala film also stars Huma Qureshi and Nana Patekar, who is returning to Tamil after a decade.Although it was initially rumoured that Huma would be playing Rajinikanth’s pair in the film, it was later clarified that she plays a college student and her role is very important from the story’s perspective. Nana Patekar will be seen playing a politician with a negative shade. The film also features Anjali Patil, Eswari Rao and Samuthirakani in important roles. 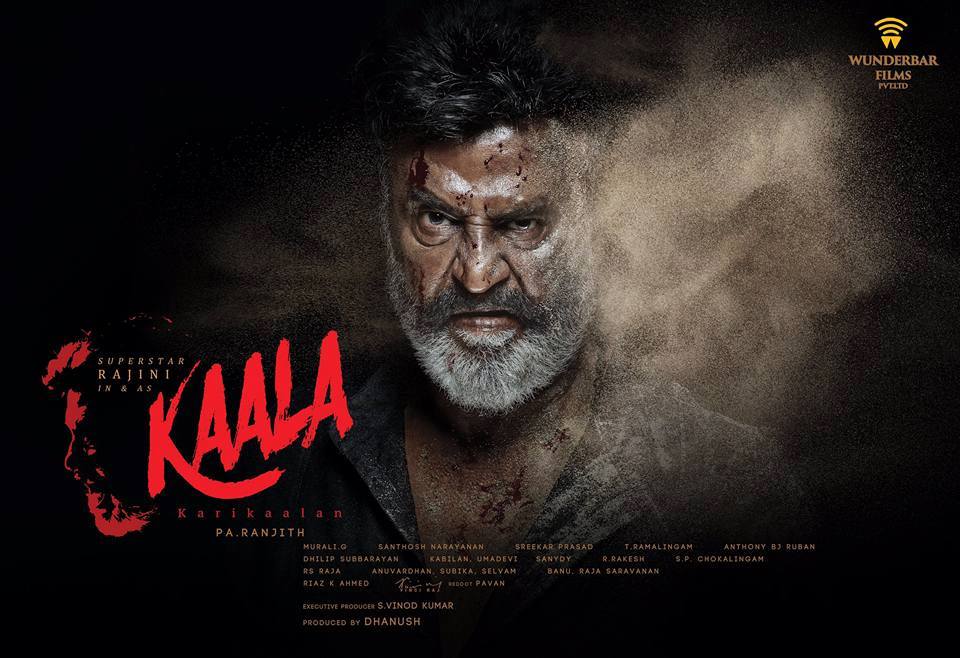 Earlier it was reported that the movie will be a August release. “The first copy should be ready by February or March. The team is ready for an April release but they can’t come until 2.0 releases. Hence, they’re planning an August release. Ranjith is taking his time to ensure the output lives up to the expectations of the audiences,” a source said. But now the release of the movie is confirmed and it will hit theatres in April. It was only recently Superstar Rajinikanth announced about his Political entry. On the last day of 2017, Rajinikanth officially announced he is ready to join politics and float his own party. As soon this news broke out, rumors started doing the rounds that the 67-year-old star has finally bid adieu to acting and that Kaala will be his last film. And according to certain reports, the rumours are partially true. According to trustworthy sources, Rajinikanth is contemplating leaving cinema for good but only after doing another film with Kabali and Kaala director Pa Ranjith. The project, tipped to be a political drama, is most likely slated to go on the floors later this year.

The last schedule of Mohanlal’s Odiyan will start on March 5th!
Young actor Ganapathi to make his debut as a hero with Vallikudilile Vellakkaran!