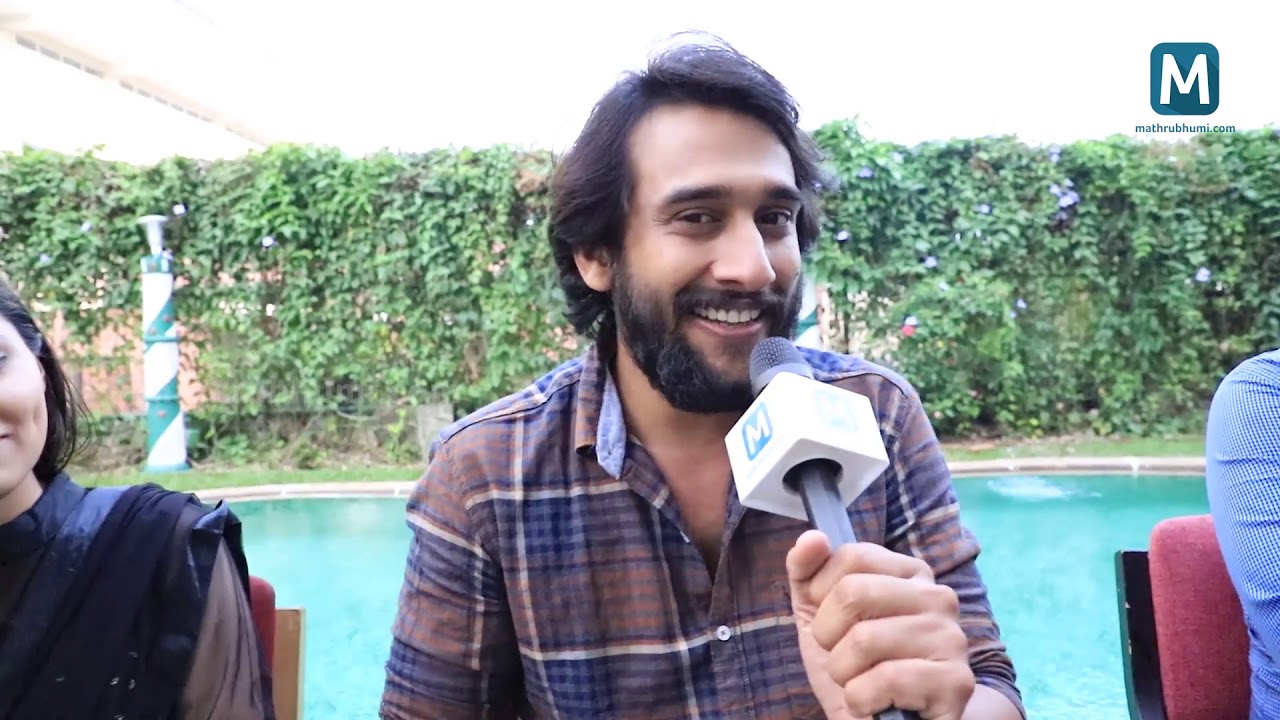 According to reports Kerala and Karnataka will be the main locations of upcoming historic movie Mamankam. The team are gearing up a short schedule on February 10, with extensive production expected to begin by May 2018.The highlight of the film, set in the late 17the century and that revolves around the life of the warriors called Chaaverukal who plot to overthrow the Zamorin rulers, will be the visual effects. 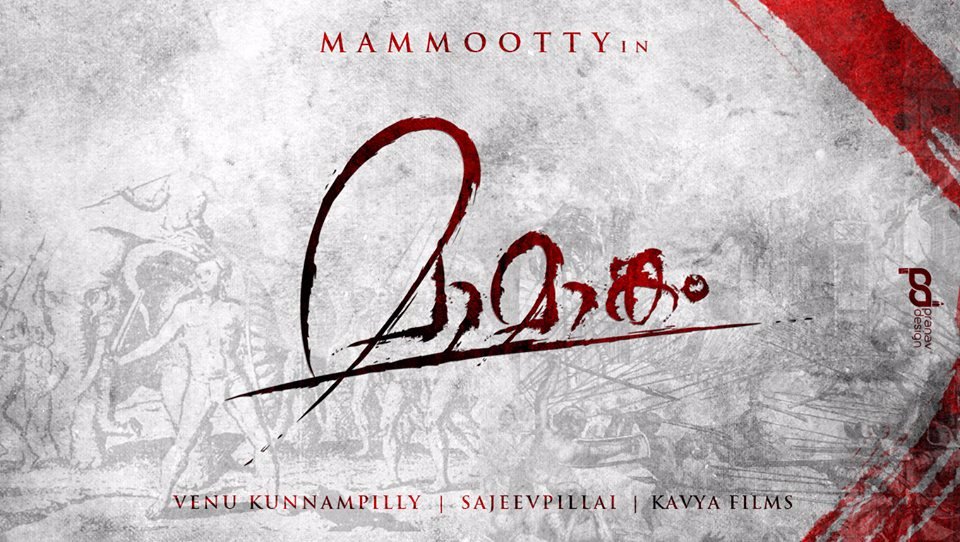 The film, based on the medieval fair Mamankam, which was celebrated every 12 years from 800 AD to 1755 AD, will tell the story of brave warriors of Malabar. Set in the 17th century, the film will be directed by debutant Sajeev Pillai. Mamankam festival was held on the banks of Bharathapuzha in Tirunavaya and would attract brave warriors from across the country who would congregate on the banks of the river to showcase their skills at combat. Some sources reported that It’s the tale of the brave warriors of Malabar. 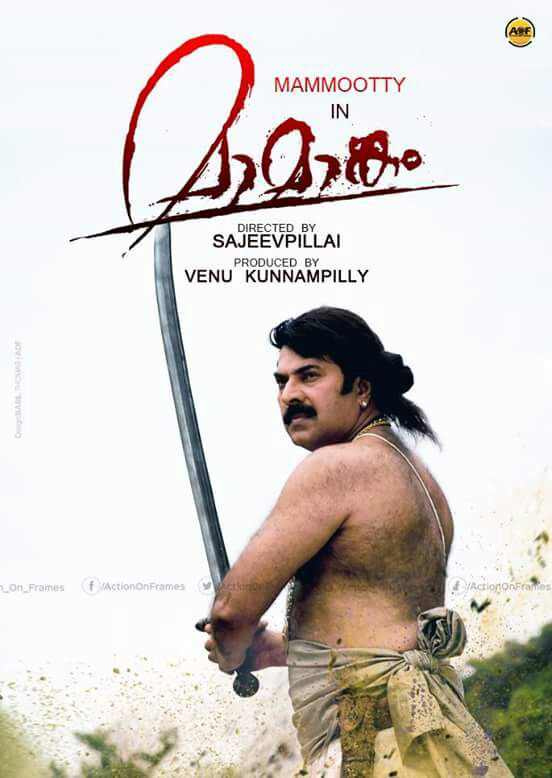 To attempt the feat, the team has roped in Bahubali VFX supervisor Kamal Kannan.The film’s director Sajeev Pillai, who has also written the script, says that apart from the action sequences, Mammootty’s character will also strong emotional connect with the audience. “We want it to be as organic as possible, especially because we are doing it in Malayalam,” he says. And also the movie Mamankam will have three heroines.Mamankam will be one of the biggest big-budget movies made in Malayalam. Mamangam is produced by Venu Kunnapally under the banner of Kavya Films.

Continue Reading
You may also like...
Related Topics:Dhruvan, Mamankam, Mammootty