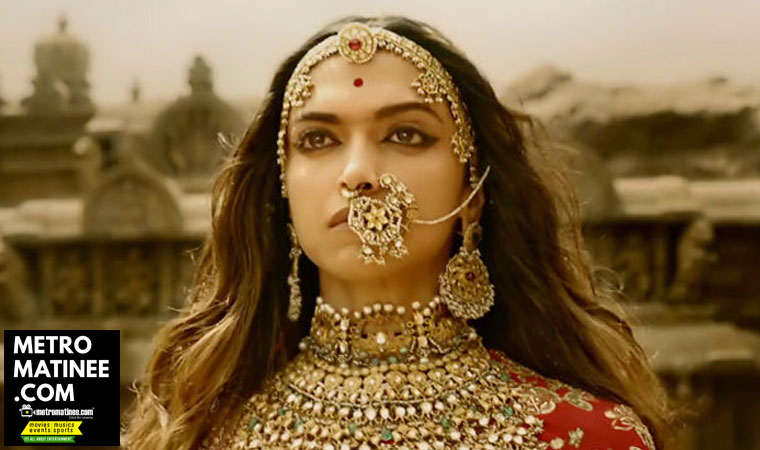 Pakistan Censor Board gives a clean ‘U’ certificate for Deepika Padukone’s Padmaavat!

Pakistan Censor Board gives a clean ‘U’ certificate for Deepika Padukone’s Padmaavat!

Recent reports say that Pakistan censor board has cleared the controversial Indian film Padmaavat without any cuts for screening in the country. Islamabad-based Central Board of Film Censors (CBFC) chairman Mobashir Hasan took to social media to announce that the film has been passed by the board. 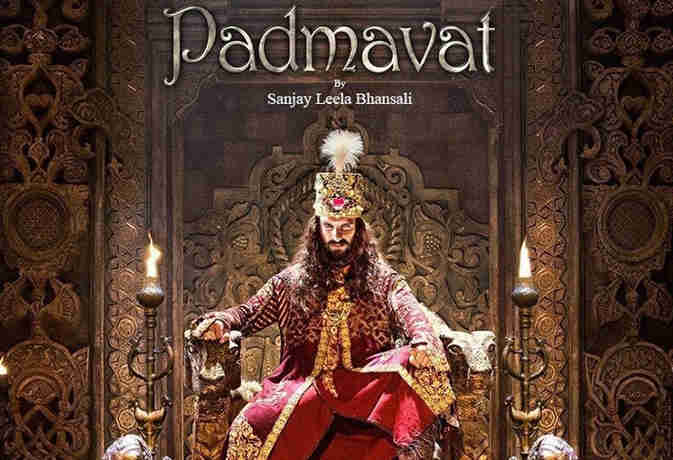 “Central Board of Film Censors (CBFC) has declared a feature film containing Indian cast and crew, Padmaavat, without any excision suitable for public exhibition in the cinemas with a U certification,” he wrote on Twitter. CBFC isn’t biased in arts, creativity and healthy entertainment,” Hasan added. With the clearance, Sanjay Leela Bhansali’s period drama is all set to be released in Pakistan, removing fears that the film could face cuts due to the negative portrayal of Alauddin Khilji, a Muslim ruler of the Delhi Sultanate. 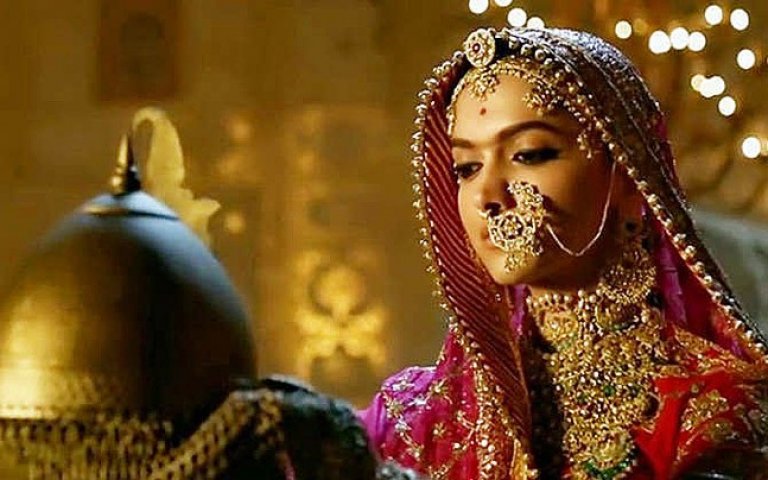 According to the officials, the CBFC had also invited Professor Waqar Ali Shah, Chairman, Department of History, Quaid-e-Azam University, Islamabad to check the historical references in the film. Padmaavat is facing protests as it releases in India today. Directed by Sanjay Leela Bhansali, the film, which was originally titled Padmavati, got mired in controversy for allegedly incorporating a romantic dream sequence between Rani Padmini and Alauddin Khilji, a charge vehemently denied by the makers.Padmaavat features Deepika Padukone, Shahid Kapoor and Ranveer Singh in the lead roles. 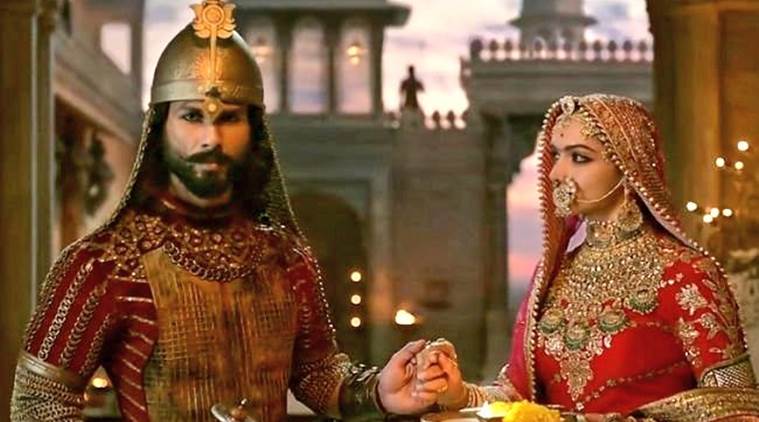 Padmaavat” is set for a worldwide release on Thursday.Satish Reddy, Chairman, Eveready Group of Companies, a key film distributor in Pakistan, told that “Padmaavat” should have a “very strong” response in its first week.The film, replete with Bhansali’s trademark grandeur, is based on the 16th century poet Malik Muhammad Jayasi’s famed poem “Padmavat”. With Deepika Padukone as brave Rani Padmavati, Ranveer Singh as menacing Alauddin Khilji and Shahid Kapoor as the proud king Maharawal Ratan Singh, the movie — backed by Viacom18 Motion Pictures and Bhansali Productions — sets out to tell a tale of Rajput valour and sacrifice.

Rajanikanth’s Kaala Movie to get a release in August!
Shravan Mukesh’s Kalyanam Movie to be released on February 2nd!