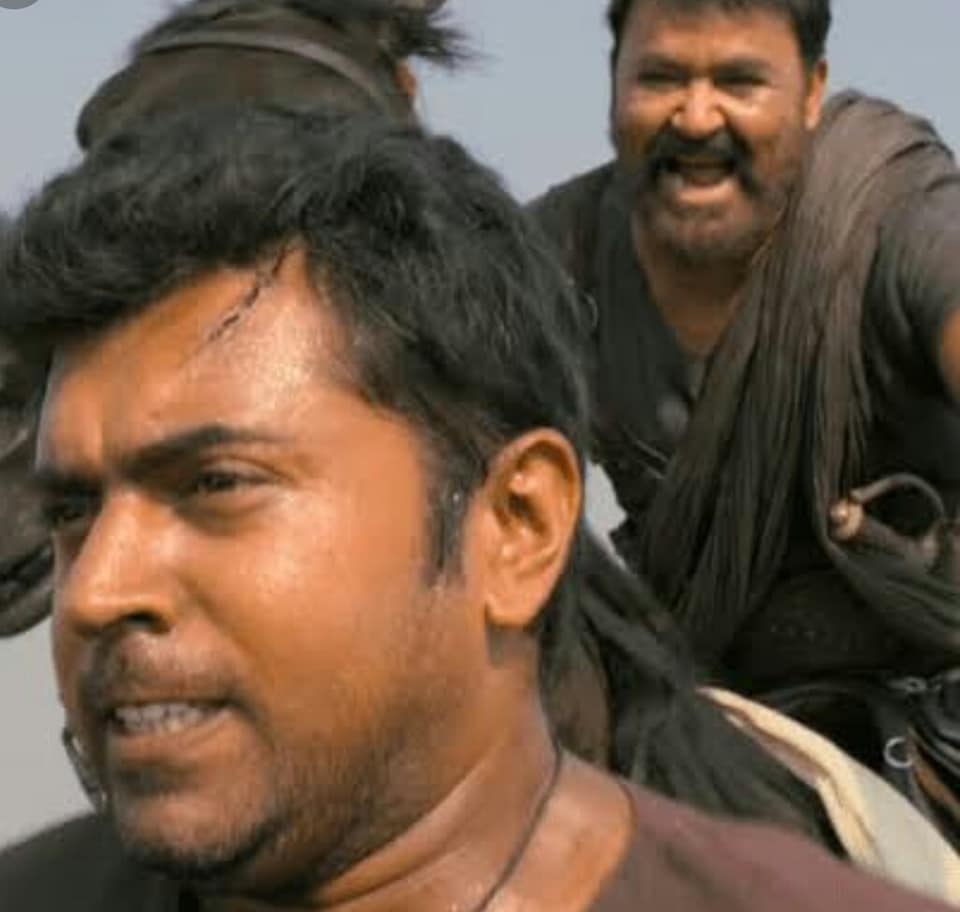 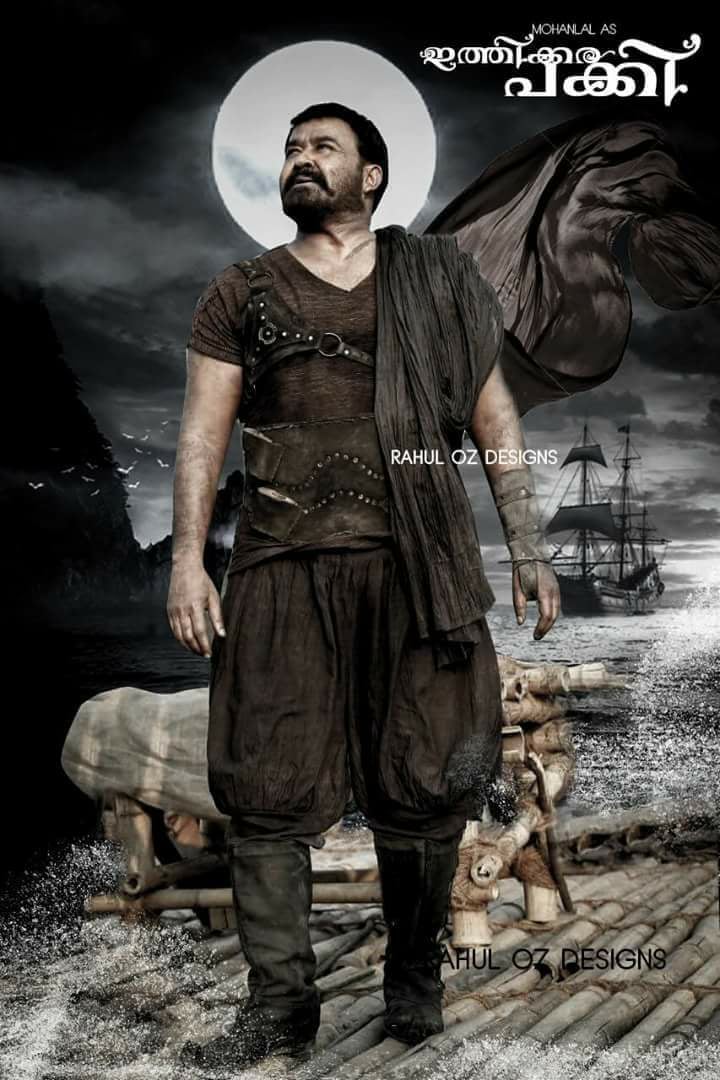 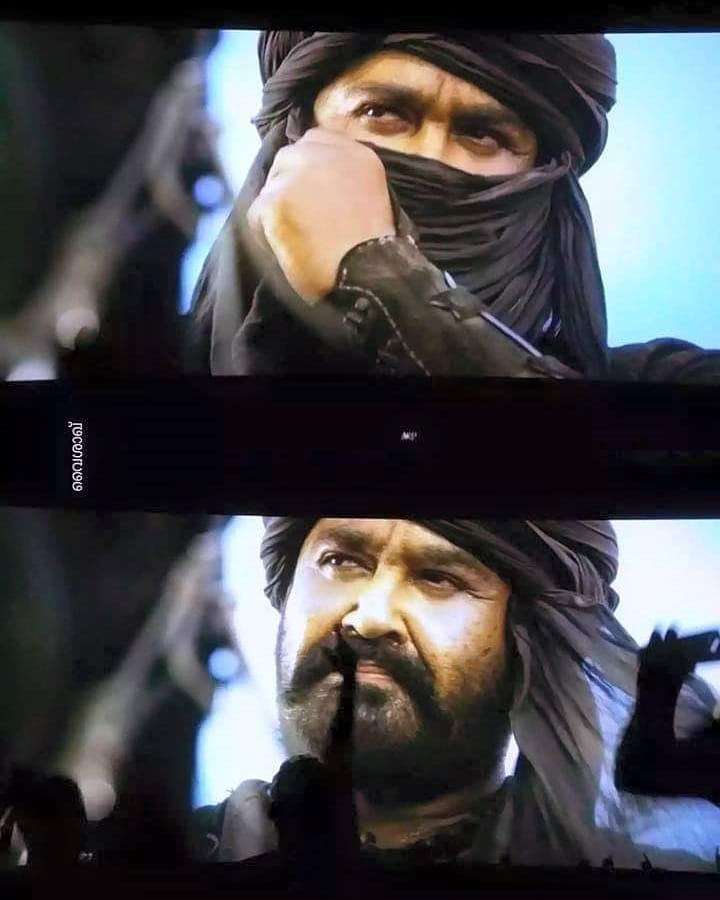 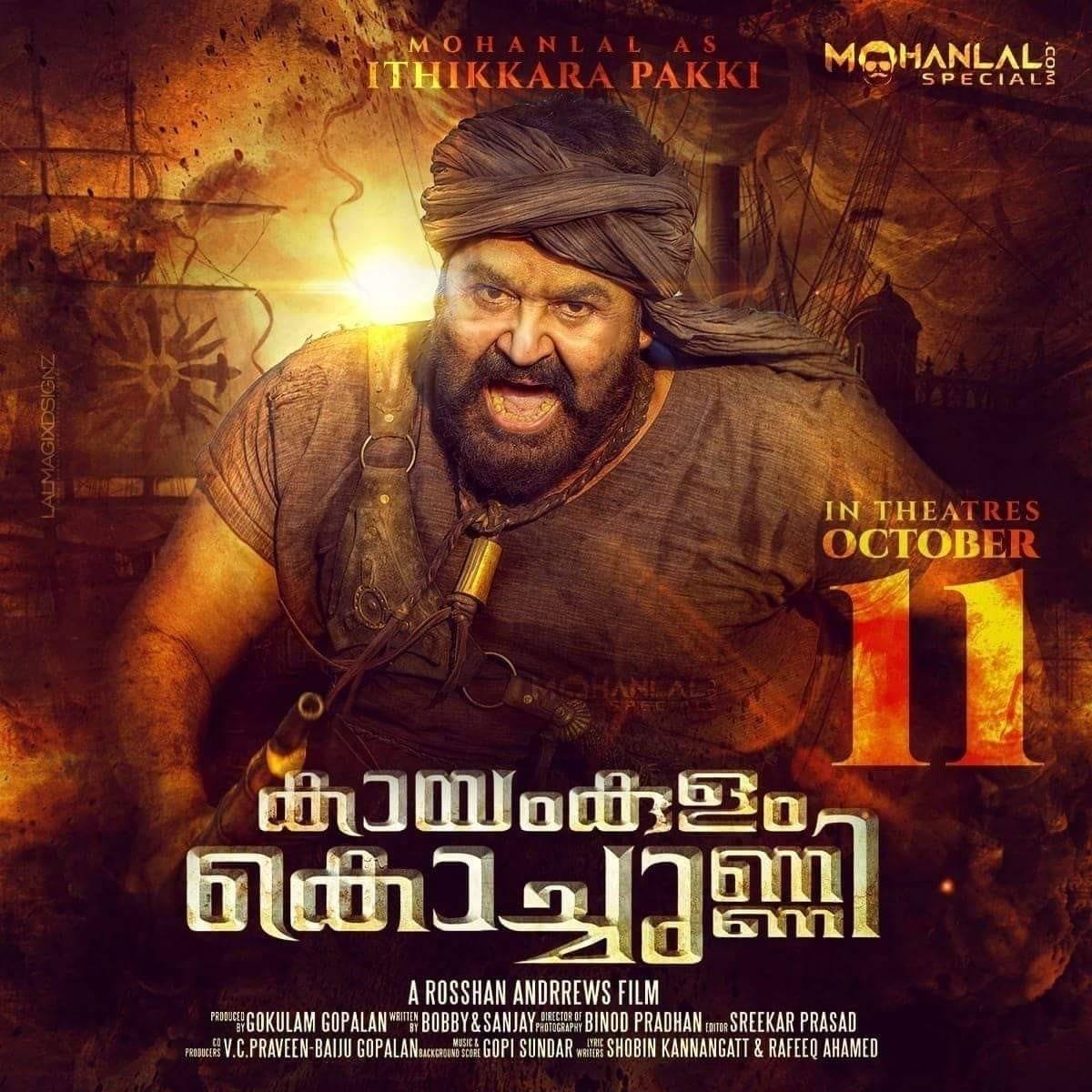 Continue Reading
You may also like...
Related Topics:Ithikkara Pakki, Mohanlal