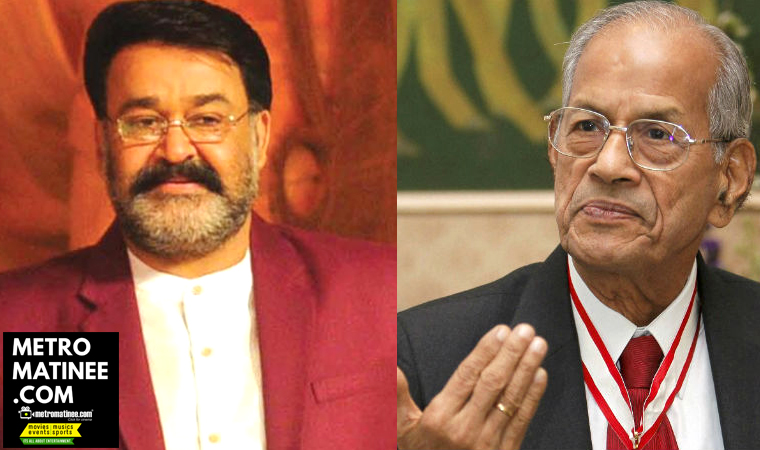 Recent reports from Mollywood says that actor Mohanlal will be seen as Metro Man E Sreedharan in upcoming Malayalam Movie Arabikadalinte Rani. The movie has Rima Kallingal and Anoop Menon in the lead. 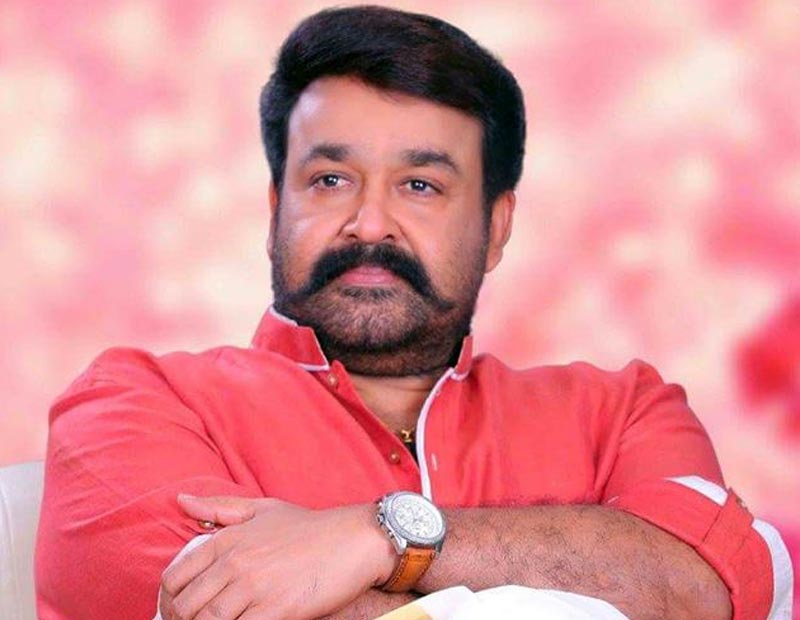 The film titled Arabikadalinte Rani will be co-directed by M Padmakumar and scriptwriter-turned-filmmaker S Suresh Babu. However, it is reported in a famous daily that, Suresh Babu said that Mohanlal’s casting is yet to be confirmed. Suresh Babu had earlier told in an interview to the daily that, “The story follows the life of Lathika, a textile salesgirl, who is based in Thrippunithura. Because of the metro work, she had to vacate her home and shift to Aluva. The crux of the film is about her attempts to meet her inspiration, the Metro Man, who had spearheaded the project.” 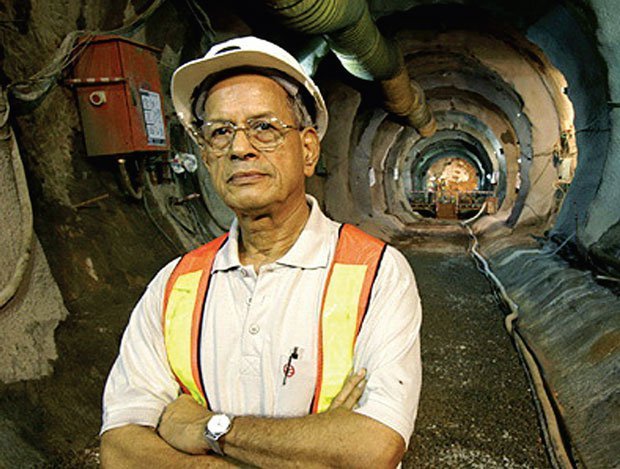 The film though will not be mentioning E Sreedharan by his name, informed the director. “The character will be called E Madhavan. We are in talks with a superstar to play the character,” he added.
Alencier Ley Lopez, Arun Narayan, Santhosh Keezhattoor, Srinda Arhaan and Sheelu Abraham are also part of the cast. Madhu Neelakandan will be cranking the camera for the movie. Vinod Sukumaran is in charge of editing of the movie and the movie is produced by VJ Films International. 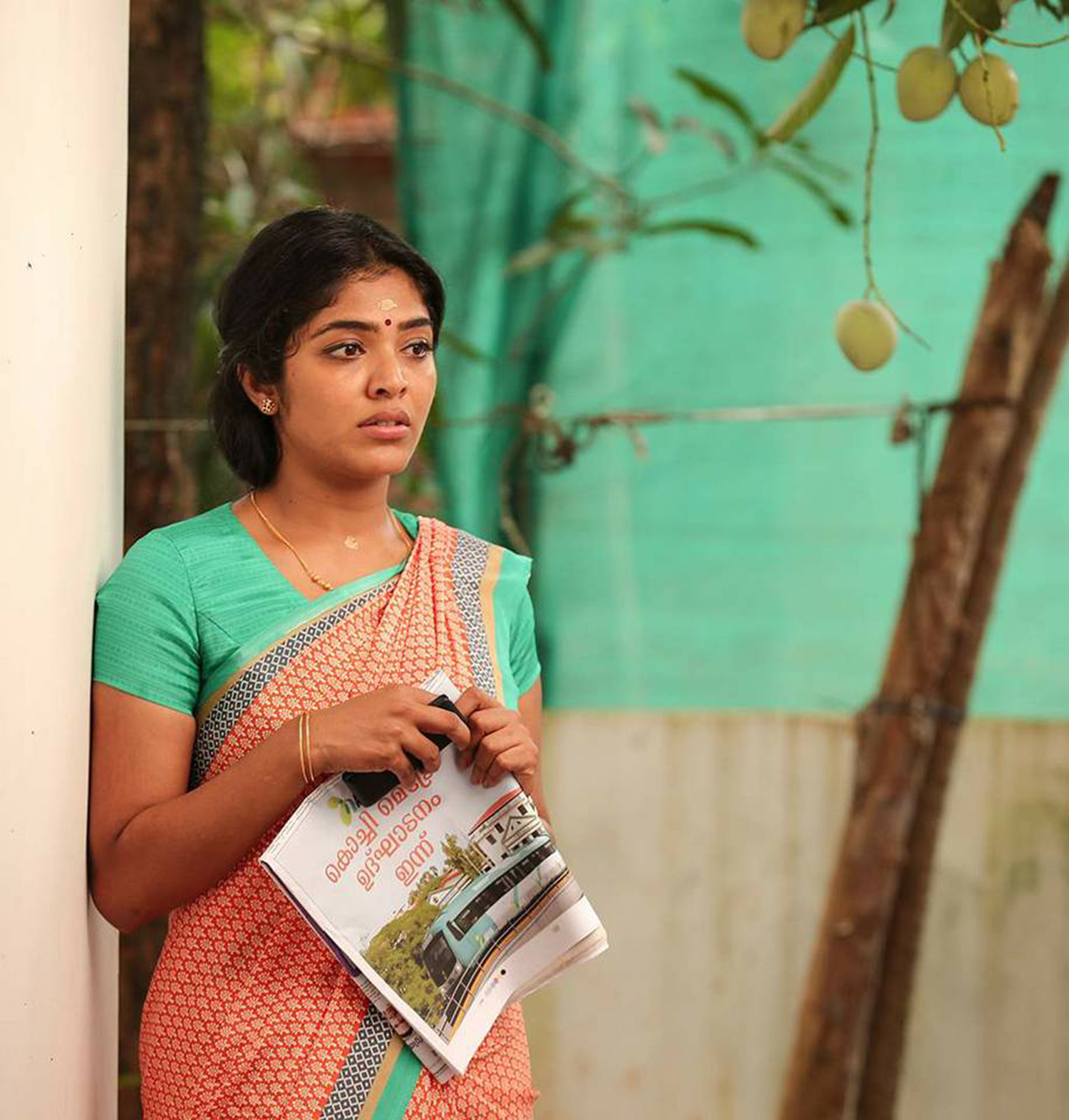 M Padmakumar entered the film industry as an assistant director. He had assisted many famous directors such as I V Sasi, Hariharan and Ranjith. He started his career as a director through the movie Ammakilikkoodu which was released in the year 2003 with Prithviraj in lead role. S Suresh Babu entered the industry as a writer, he scripted hit films like Thandavam, Dada Sahib, Nadan, Shikkar, Kanal etc. Arabikadalinte Rani movie was officially launched on the occasion of Kochi Metro’s Inaguration day.