Mohanlal made a Visit to Kannur Territorial Army Battalion

Mohanlal made a Visit to Kannur Territorial Army Battalion 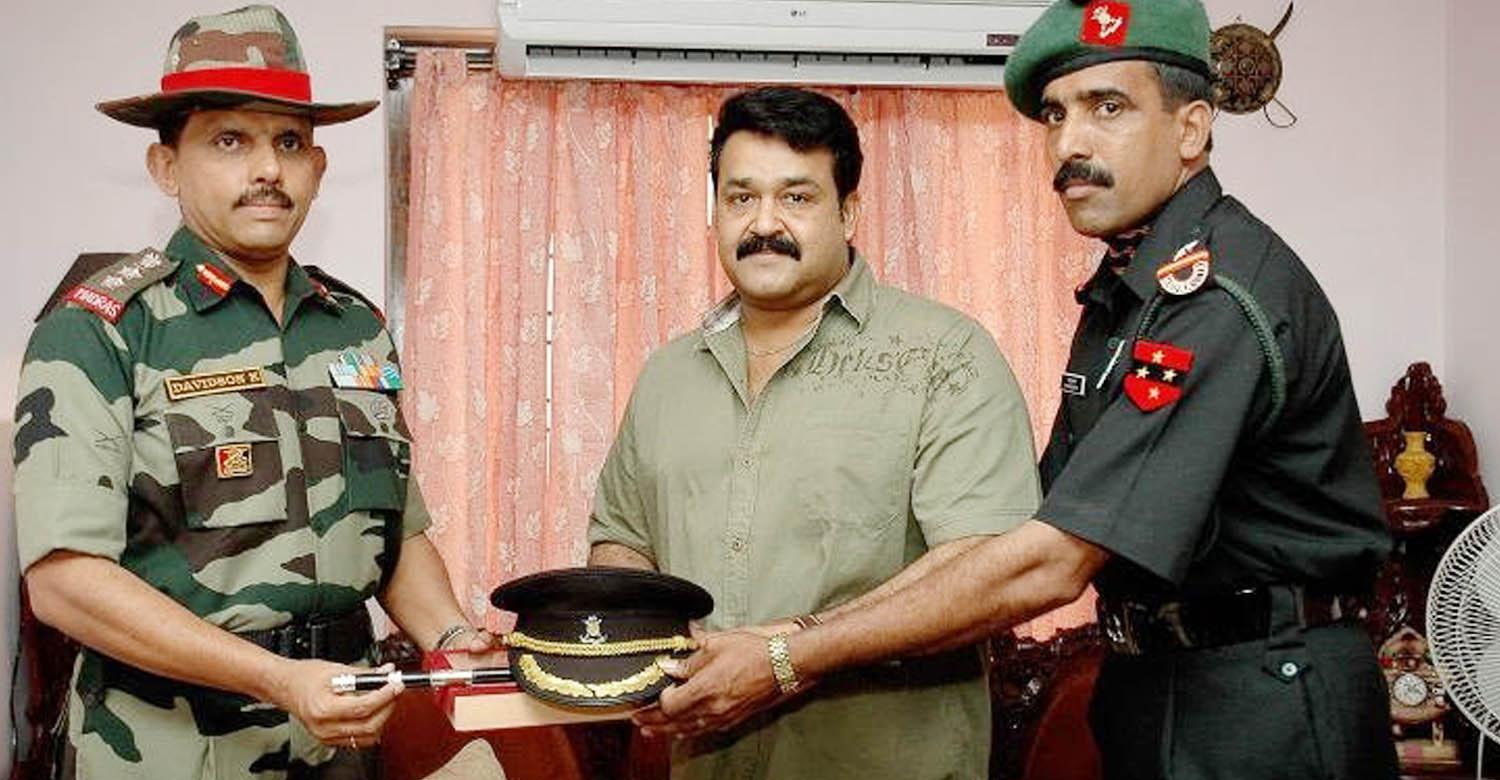 The Indian Territorial Army (TA) is the second line of defense after the Regular Indian Army and only has people who are already in mainstay civilian professions. The actor himself on his official Facebook page shared some of the pics taken during the visit. 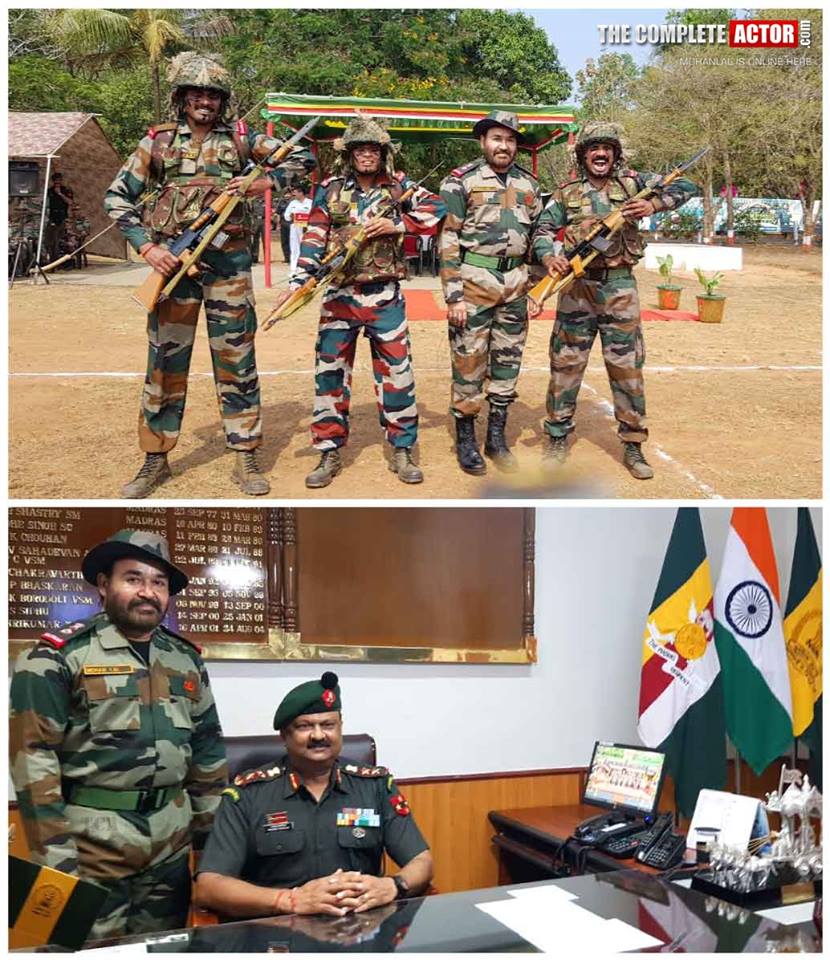 Mohanlal who has had a prolific career spanning four decades, during which he has acted in more than 300 films. In addition to Malayalam, he has also appeared in other regional Indian films. Mohanlal made his acting debut as a teenager in the Malayalam film Thiranottam in 1978, but the film was delayed in its release for 25 years due to censorship issues. His screen debut was in the 1980 romance film Manjil Virinja Pookkal, in which he played the villain. 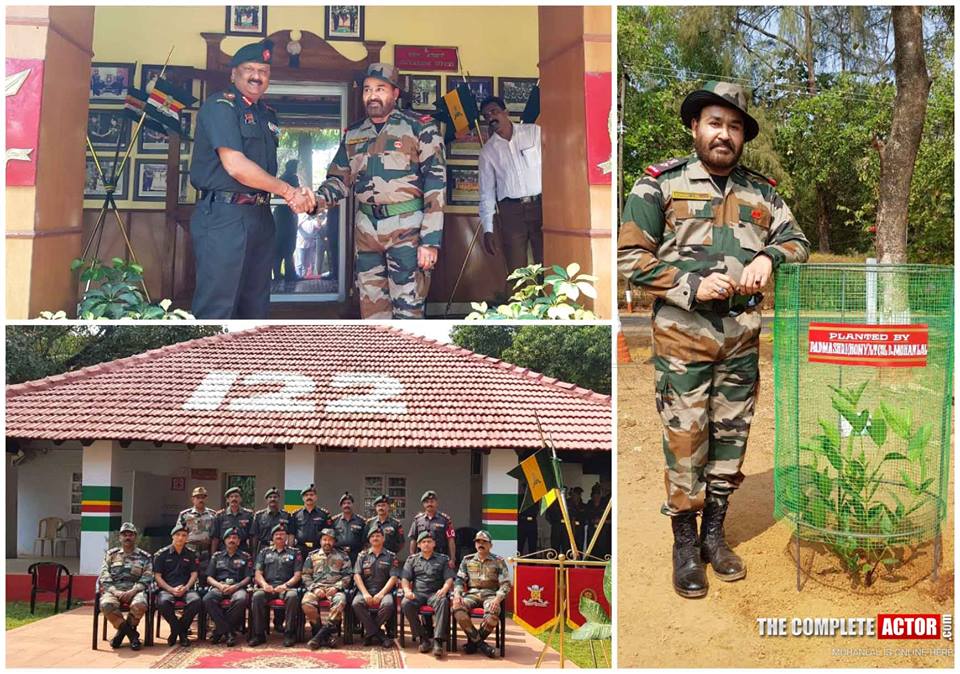 In 2001, the Government of India honoured him with the Padma Shri, India’s fourth highest civilian honour, for his contribution to Indian cinema. In 2009, he became the first actor to be awarded the honorary rank of Lieutenant colonel in the Territorial Army of India. 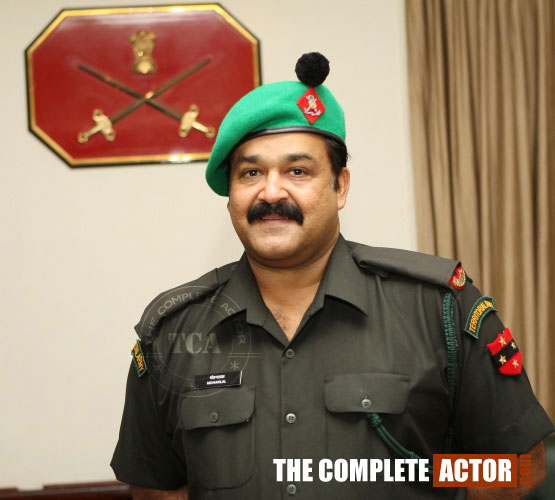 Mohanlal has received five National Film Awards—two Best Actor, a Special Jury Mention and a Special Jury Award for acting, and an award for Best Feature Film (as producer), also nine Kerala State Film Awards, Filmfare Awards South and numerous other accolades. In 2001, the Government of India honoured him with the Padma Shri, India’s fourth highest civilian honour, for his contribution to Indian cinema.Before entering into cinema, during 1977 and 1978 he was the Kerala state wrestling champion.