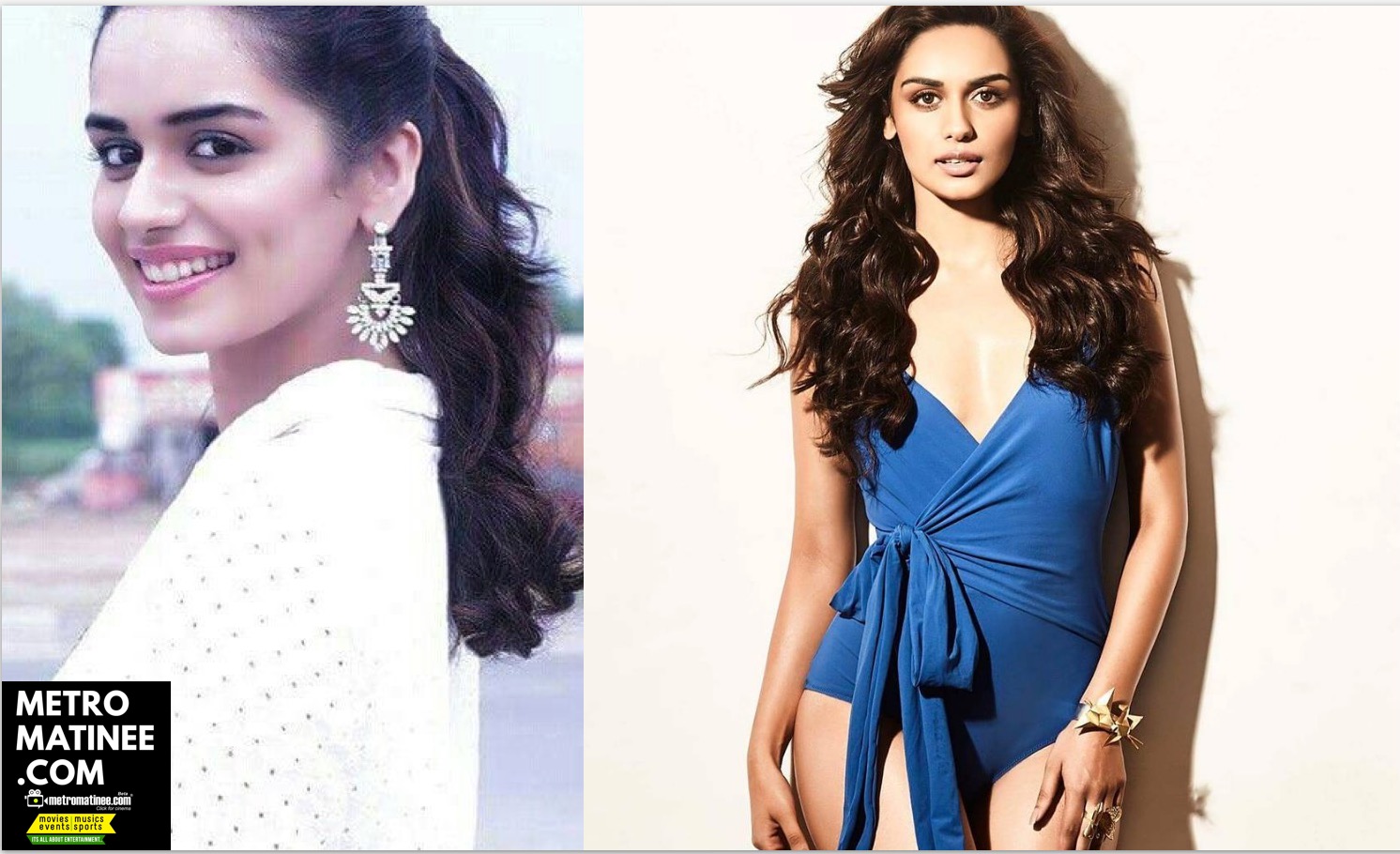 In an interaction between news reporters and Miss World 2017, Manushi Chhillar said that she would love to work in an Aamir Khan film as the superstar is known to make socially-relevant movies. 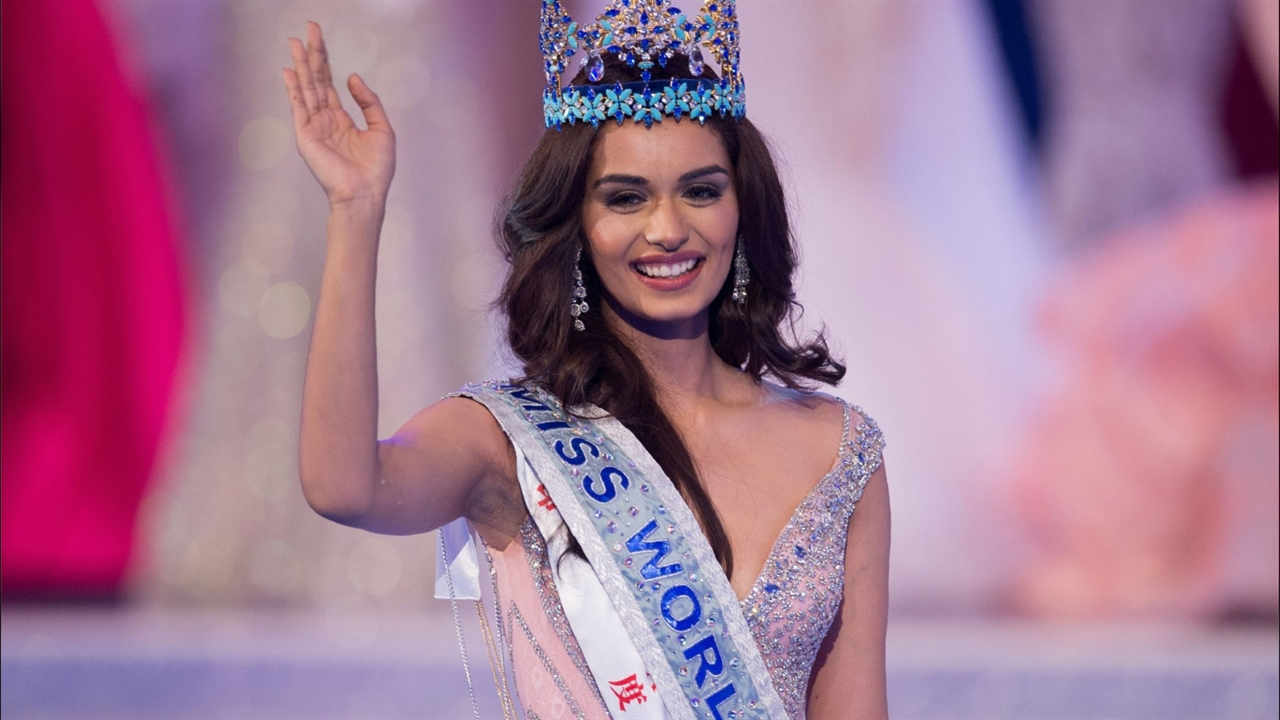 Manushi a medical student from Haryana said she finds all the actors in Bollywood beautiful but Aamir and former Miss World Priyanka Chopra are her favorites.“I’ll definitely want to work in an Aamir Khan film. I think he has some really challenging roles that he gives you. At the same time, his movies have a message and a connect to the society. So it’ll be very interesting to do. In the actresses, my favorite is Priyanka Chopra,” she said. 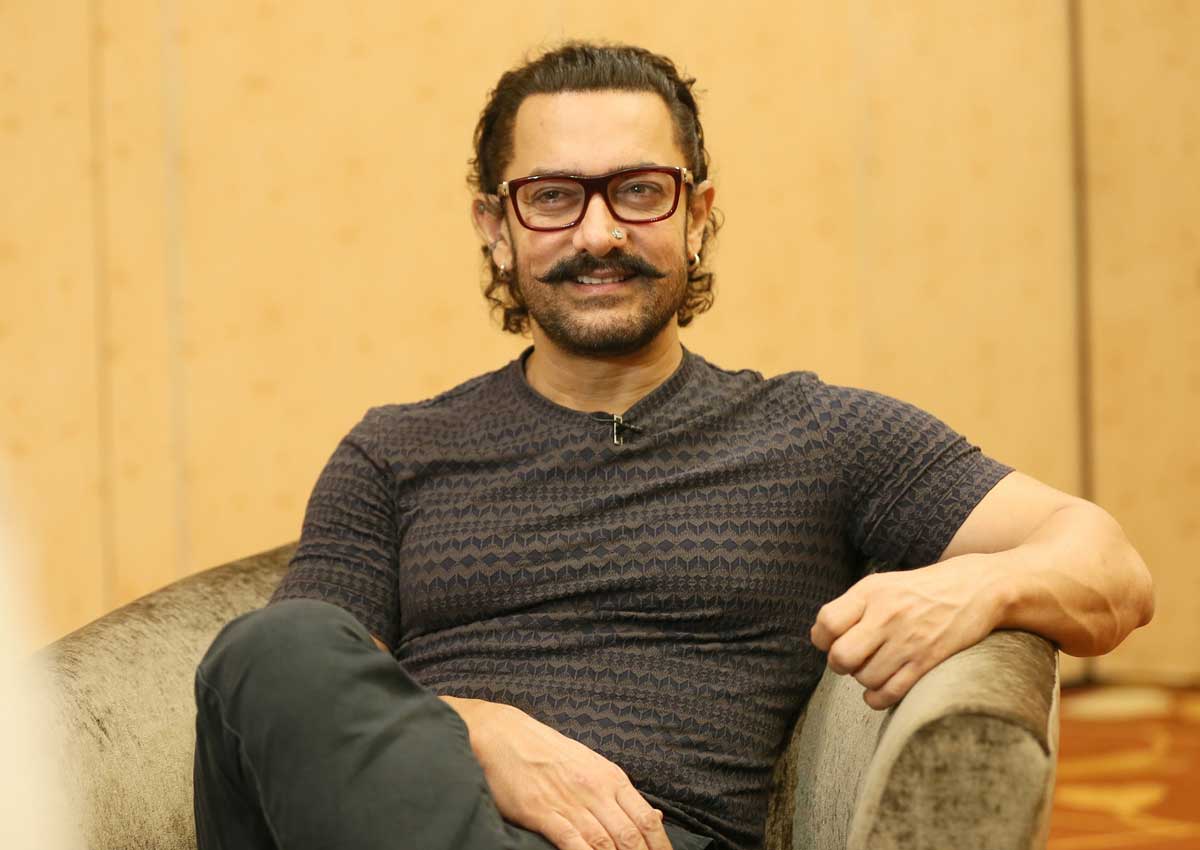 Manushi was recently crowned Miss World 2017 at a grand event held in Sanya, China.
When asked if she has Bollywood plans up next, she said the film industry was not on her mind right now. 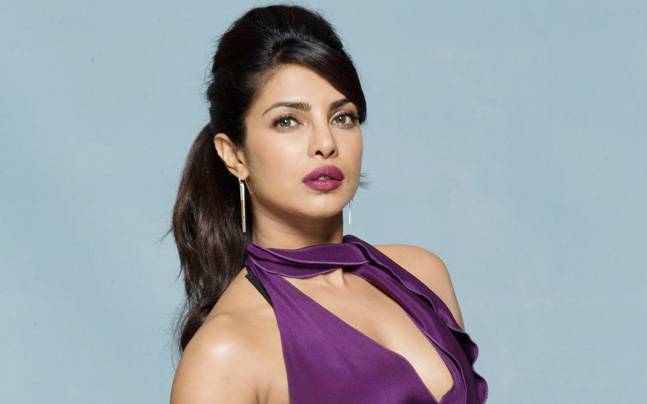 “I am very excited how this year will turn out. I’ll be traveling, visiting continents. We will be spreading awareness about menstrual hygiene where I’ll be joined by my other Miss World sisters. That’s what I am excited about right now. Bollywood is something which isn’t on my mind as of now. I really can’t say anything about it,” she added. 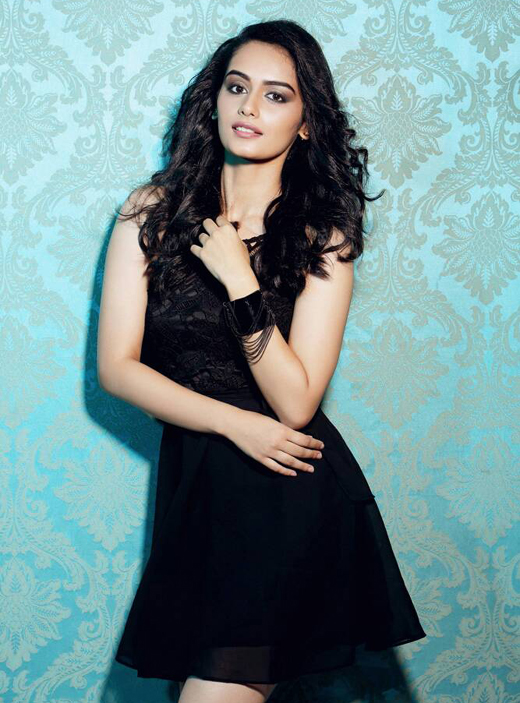 The Miss World title was last won by Priyanka for India in 2000, just a year after Yukta Mookhey brought the crown home. Manushi, a 20-year-old medical student from Haryana, had won Femina Miss India World 2017 in May this year. Manushi said in the initial weeks of the beauty pageant, several contestants thought her to be an actor. 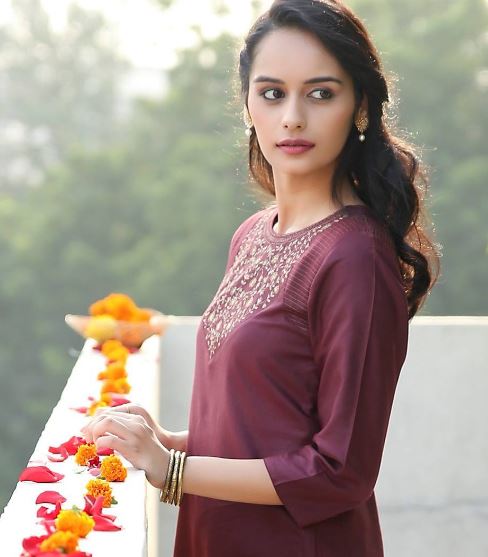 “In the first week of the pageant, they thought I was a Bollywood actress. But jokes apart, we all are very similar. We didn’t have any pre-conceived notions about each other. We go there with a fresh mind, there’s a lot of curiosity to know each other,” she said.