Meera Jasmine to star opposite Mohanlal in Neerali?

Meera Jasmine to star opposite Mohanlal in Neerali?

The National Award Winning actress Meera Jasmine was last seen in the Malayalam movie Pathu Kalpanakal an year ago. She is not very active in the industry ever since her marriage in 2014. But the latest buzz suggest that actress is all set for a strong comeback. 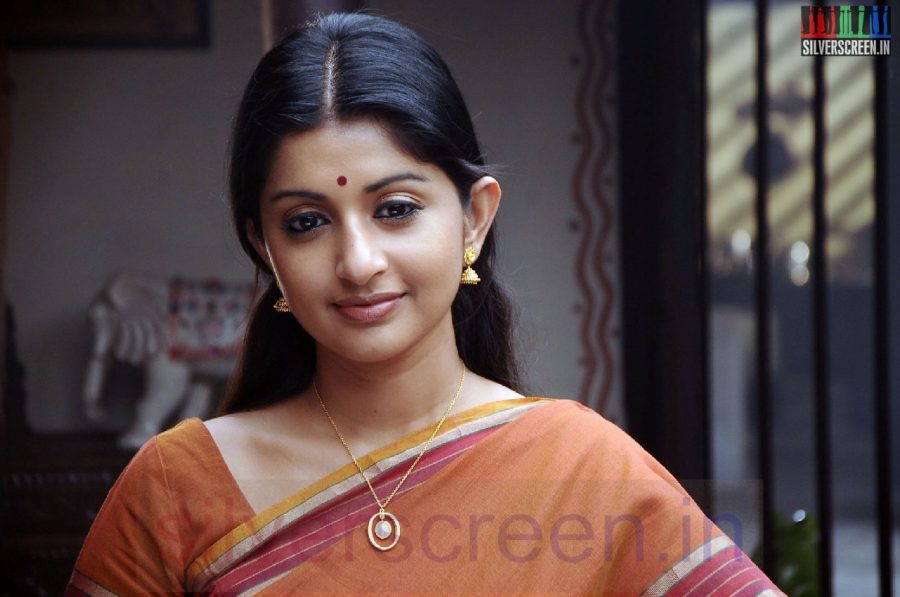 Reportedly, she has brought on board by the makers of Mohanlal upcoming action entertainer Neerali directed by Ajoy Varma and will be seen opposite to Mohanlal in the movie. Meera had earlier shared the screen space with Mohanlal in movies like Rasathanthram, Innathe Chintha Vishayam and Ladies and Gentleman. Neerali also has Parvati Nair as a female lead. The movie, which is touted to be a mass entertainer with lots of action and adventure, is titled Neerali.

The movie has an all-Bollywood crew including popular cinematographer Santhosh Thundiyil. Santhosh T Kuruvilla is producing Neerali which also has Dileesh Pothen, Suraj Venjaramoodu, Sai Kumar and Parvati Nair in pivotal roles under Moonshot Entertainment banner. Mohanlal is currently busy shooting for this thriller in Mumbai. Last week, the actor shared the first look of the film and wrote, “I’m thrilled to be playing the central character of this movie that is packed with a lot of action and adventure.” 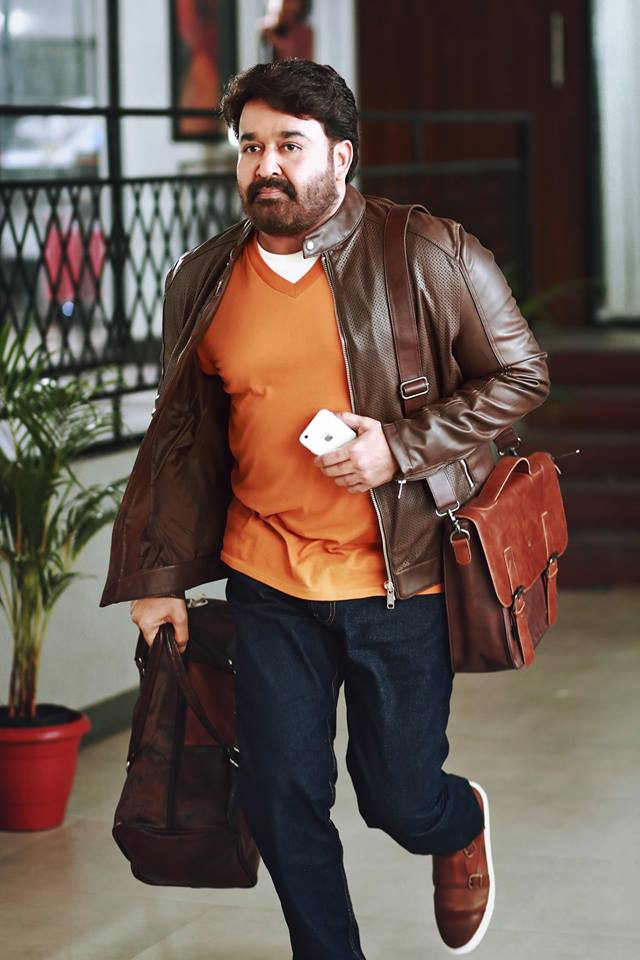 Actress Parvatii Nair, who is fresh off from the success of her recently-released Tamil film Nimir is sharing screen space with Mohanlal for the first time. An official confirmation regarding the cast is expected soon.The movie scripted by newbie Saju Thomas is set entirely outside Kerala. And also reports say that the movie will mark the debut of Kannada star Sudeep in the Malayalam film industry. Sudeep is known to the industry through his role in SS Rajamouli’s Eecha. But there is no official confirmation regarding this. More details about the movie will be out soon.