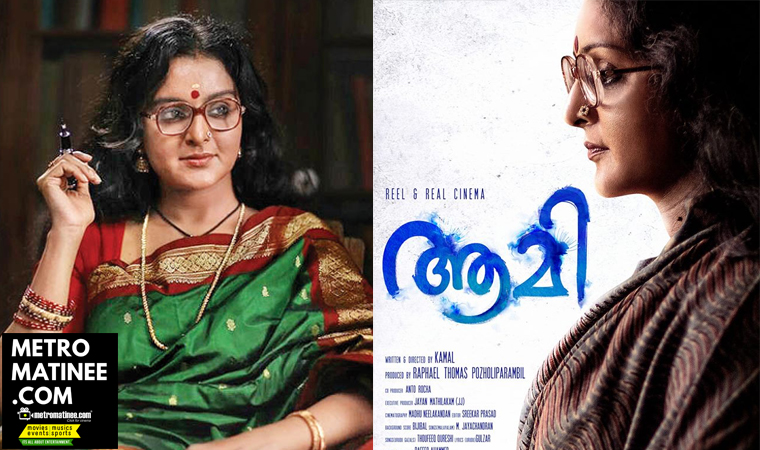 Manju Warrier’s Aami movie to get a release in February?

Manju Warrier’s Aami movie to get a release in February?

Manju Warrier’s Aami movie directed by Kamal is said to get a release in February 2018. As per the latest reports, the movie is all set for a release and will hit theatres on February 9. Aami, the biopic of writer-poet Kamala Surayya aka Madhavikutty, featuring actress Manju Warrier in the titular role is one of the most anticipated movies of the year.

Directed by veteran filmmaker Kamal, the movie is touted to portray the often turbulent and largely controversial life of the intelligent and benevolent woman that Kamala Suryya really was.Murali Gopi, Tovino Thomas, and Anoop Menon also appear in the key roles of Aami which is presented under the banner of Reel And Real Cinemas. 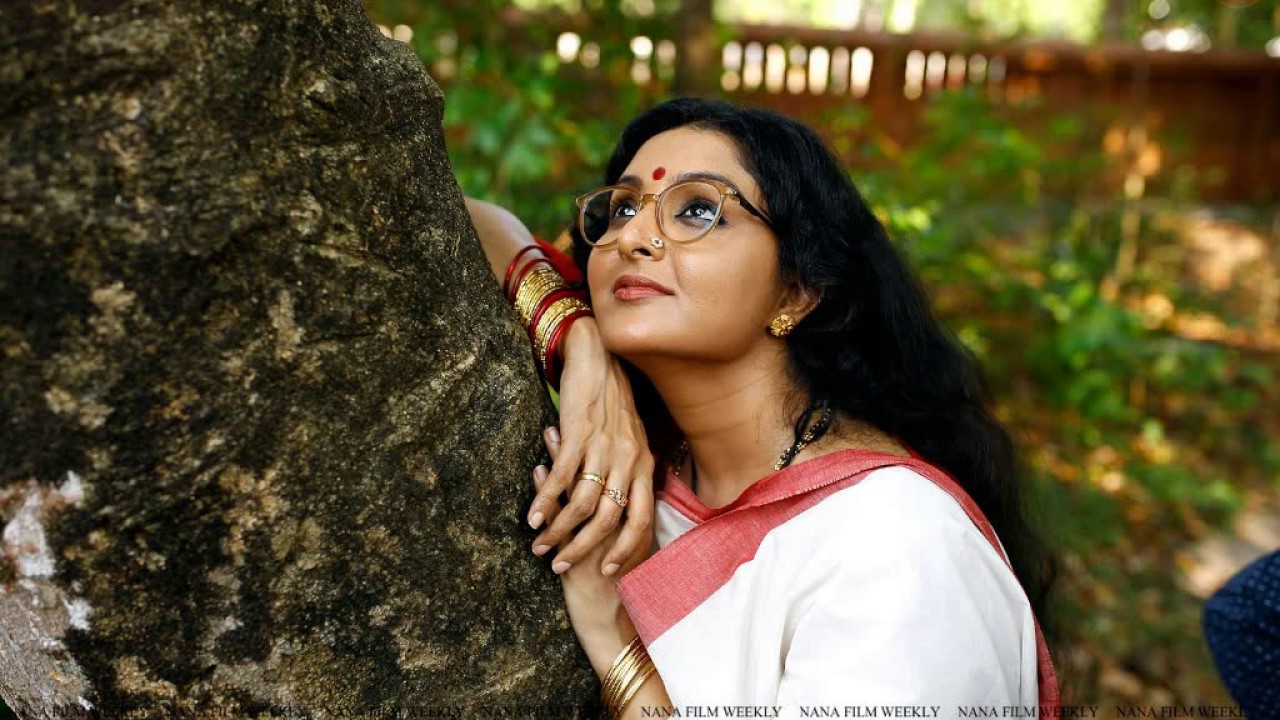 Ottapalam was the main location of Aami. The other locations are Mumbai, Kolkata, and Ernakulam. The movie was earlier scheduled to hit theatres in December 2017 but the release had been pushed to this year. 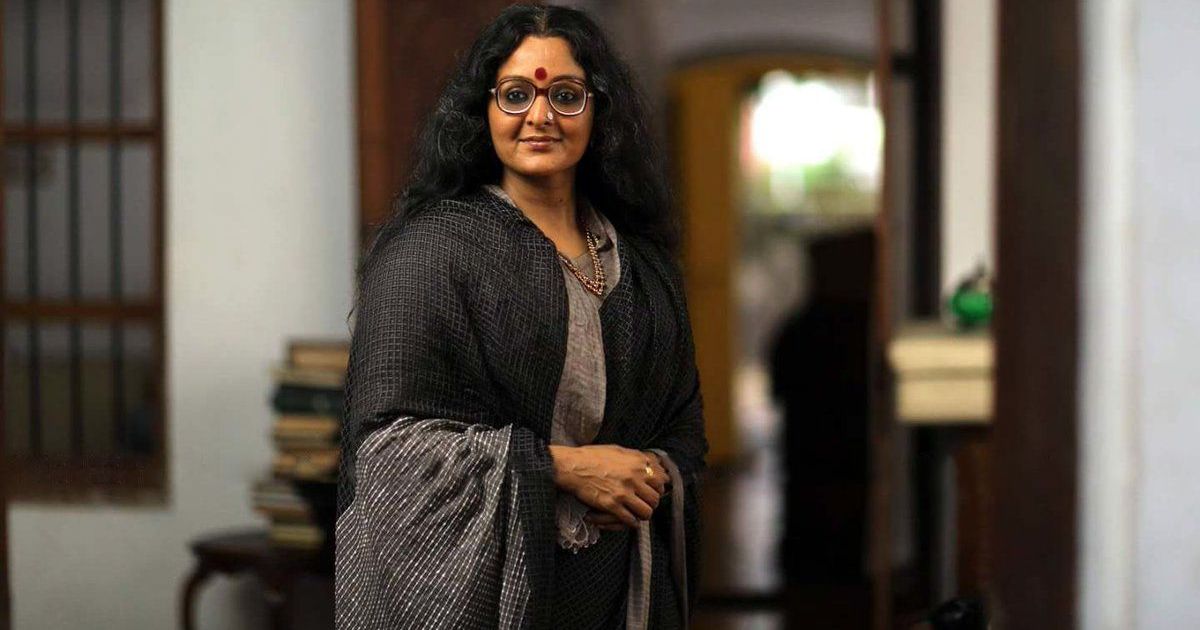 Bollywood actress Vidya Balan signed into play the lead role in mid-2016 which marks her comeback to Malayalam Cinema after a gap of 5 years. Murali Gopy plays the male lead. Later Prithviraj Sukumaran, Anoop Menon were added to the cast. Sonam Kapoor was approached for a pivotal role but didn’t materialize and Jyothi Krishna replaced her. The film was postponed for Balan’s date but in early 2017 she opted out of the film for unknown reasons. Later Parvathy Jayaram, Parvathy Thiruvoth Kottuvata were considered for the role but in February 2017 Manju Warrier signed into play the female lead. 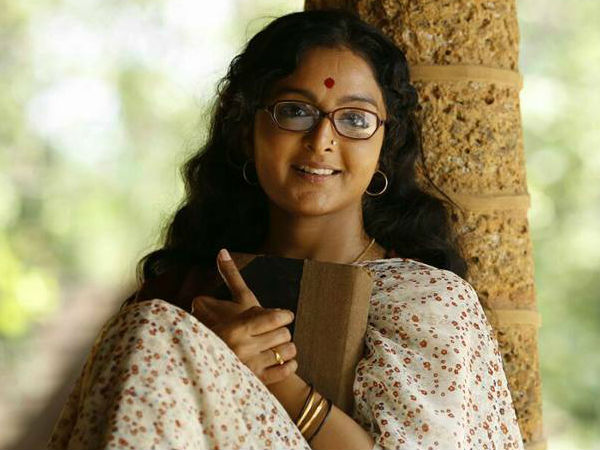 In November 2017 Tovino Thomas replaced Prithviraj Sukumaran.The music and background score for the film is composed by M. Jayachandran. There are two Hindi songs in this film, the lyrics is written by Academy Award winner Gulzar and composed by Taufiq Qureshi. The lyrics for the Malayalam songs are written by Rafeeq Ahamed.