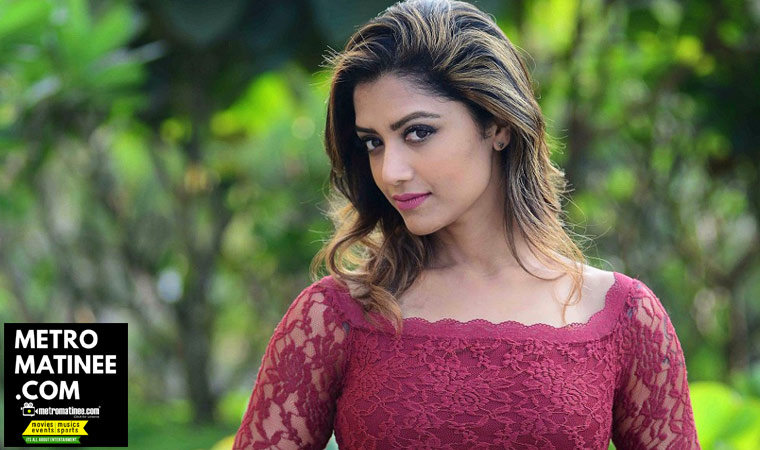 Mamta Mohandas to play a speech therapist in her next movie!

Mamta Mohandas to play a speech therapist in her next movie!

As per the latest reports, Mamta Mohandas will be turning a speech therapist for her next movie Neeli in which he co-stars with Anoop Menon. She will be seen as a widow with a six-year-old daughter and is said to be the heart and soul of the film. 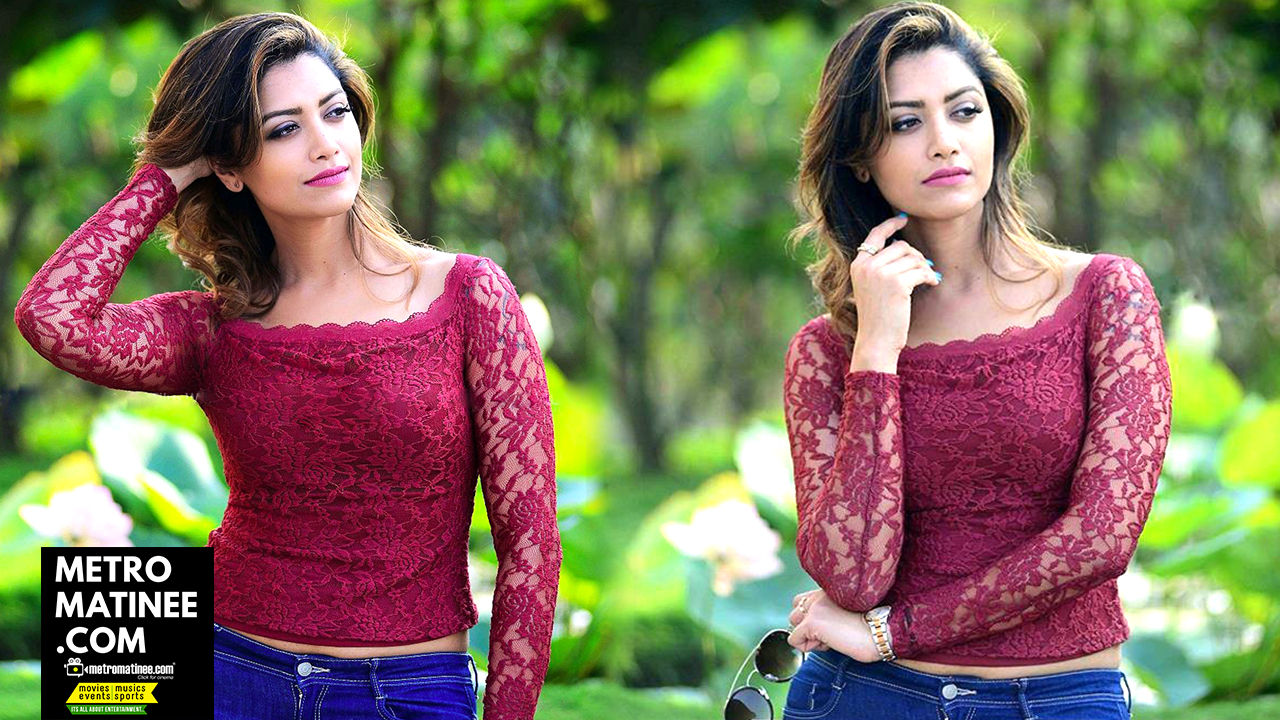 Neeli is touted to be a horror-comedy and is being directed by Althaf Rahman. We don’t get to see Mamta Mohandas on the big screen quite often. But whenever she makes an outing, the actress makes it sure that it is a memorable one for the audience. She was last seen in Fahadh Faasil starrer Carbon in an impressive role, playing a jungle junkie. 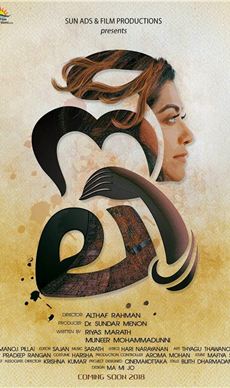 The horror-comedy director Althaf Rahman, who has been in the film industry for a decade and has worked as an associate director with Kamal, Joshiy and Madhupal. On the movie, he says, “Our primary aim is to scare the living daylights out of the audience and make it one of the top horror films in Malayalam. The humour element comes naturally with the story; it goes hand in hand with the plot.” Mamta plays a speech therapist in the movie, he says. “Her character is a widow and has a six-year-old daughter. Mamta is the heart and soul of the movie and the entire story evolves through her character. Anoop Menon plays a paranormal investigator and how he along with the characters of Baburaj, Sreekumar Marimayam and Sinil Sainudeen join Mamta for a common goal is what the movie is all about,” says Althaf, who had also directed the popular short film titled Thorthu. 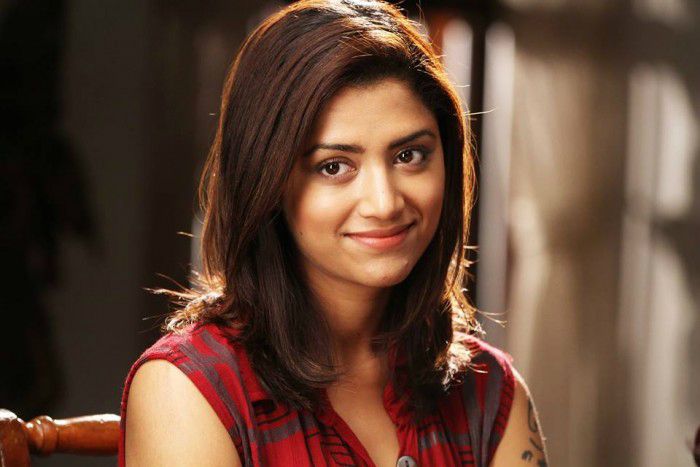 The film, which will be entirely shot in Thrissur, is scripted by Riyas Marath and Muneer Mohammed, who had written the dialogues and screenplay for Sapthamashree Thaskaraha. While title of the movie bears similarity to the 1979 horror-drama Kalliyankattu Neeli, Althaf says, “Our film’s story is set in a village called Kalliyankattu; that’s where the connection begins and ends.” More details about the movie will be out soon.

Cricketer Mohammed Shami injured in a road accident Collided with a truck
Nazriya Nazim to turn producer for Fahadh Faasil’s next movie!