Mammootty’s Kunjali Marakkar to go on floors in July!

Mammootty’s Kunjali Marakkar to go on floors in July!

Mammootty’s Kunjali Marakkar IV is a much-anticipated upcoming Malayalam period Movies. It has been a while since the prestigious film house August Cinema announced this big-budget project which is to be helmed by ace cinematographer and filmmaker Santosh Sivan. As per the latest updates, the movie gearing up to go on floors in July. 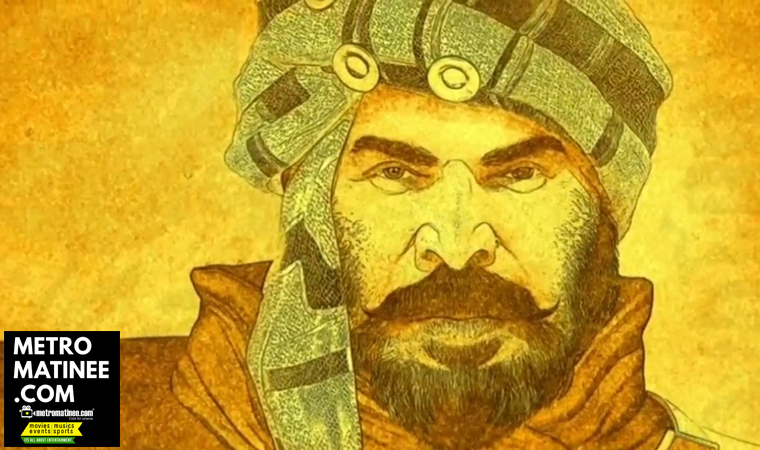 The shoot of the movie will start at Thikkodi, Kozhikode. Meanwhile, it is now confirmed that the production of Mohanlal-Priyadarshan duo’s Kunjali Marakkar will also be commencing shortly. If the reports are true, it would indeed be an exciting wait to see the superstars fighting it out at the box office as Kunjali Mariakkars. The movie is one of Mammootty’s highly anticipated projects which have the actor playing the lead character, that of the legendary highwayman. 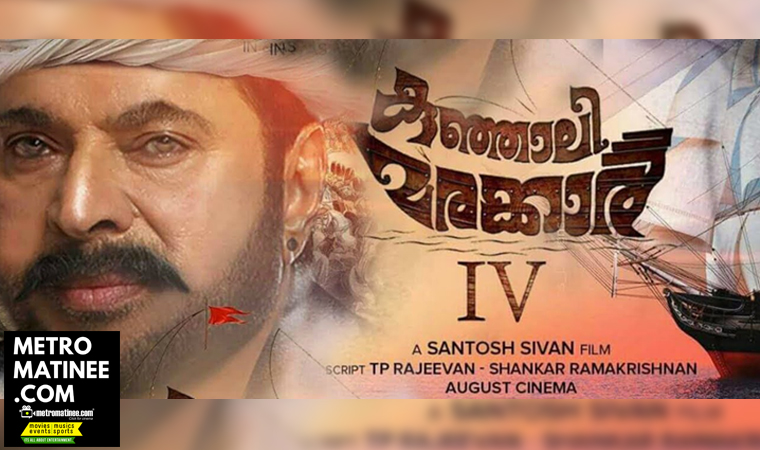 Kunjali Marakkar was the title given to the Muslim naval chief of the Zamorin of Calicut, in the 16th century. There were four major Kunhalis who played a part in the Zamorin’s naval wars with the Portuguese from 1502 to 1600.The film has been titled Kunjali Marakkar IV with Mammootty playing Mohammed Ali, the final naval chieftain.
In an interview, the director said that “Kunjali Marakkar IV was the most interesting among the four and that’s why we decided to do the film on him.”The last naval chief had challenged the Zamorins, whom he had sworn to protect in 1595. The Zamorins then joined hands with the Portuguese to quell his rebellion. While Kunjali Marakkar IV and his forces thwarted their first attempt, the allies finally captured and executed him.Santhosh says, “It’s a huge project and we have already started work on it. It will have a huge star cast too.” 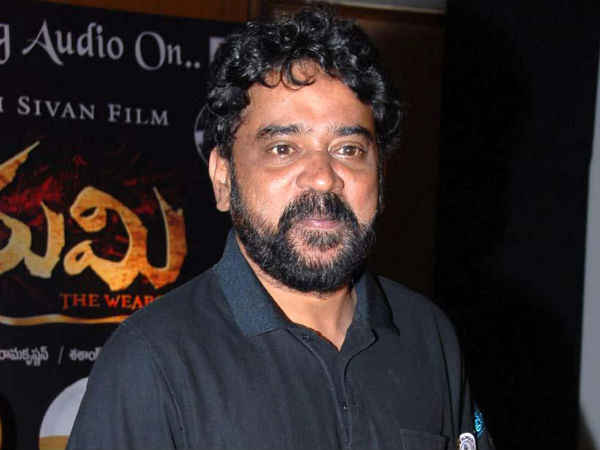 It was also reported that the movie Kunjali Marakkar will be shot in Sea. Director, Santhosh Sivan, has some heavy-duty VFX planned for the film, which, he says, will be shot mostly in the sea. The director revealed this in a recent interview. The team will be roping in the services of foreign technicians for the VFX, and the movie will reportedly be made on a grand scale.The movie is scripted by TP Rajeevan and Shankar Ramakrishnan. 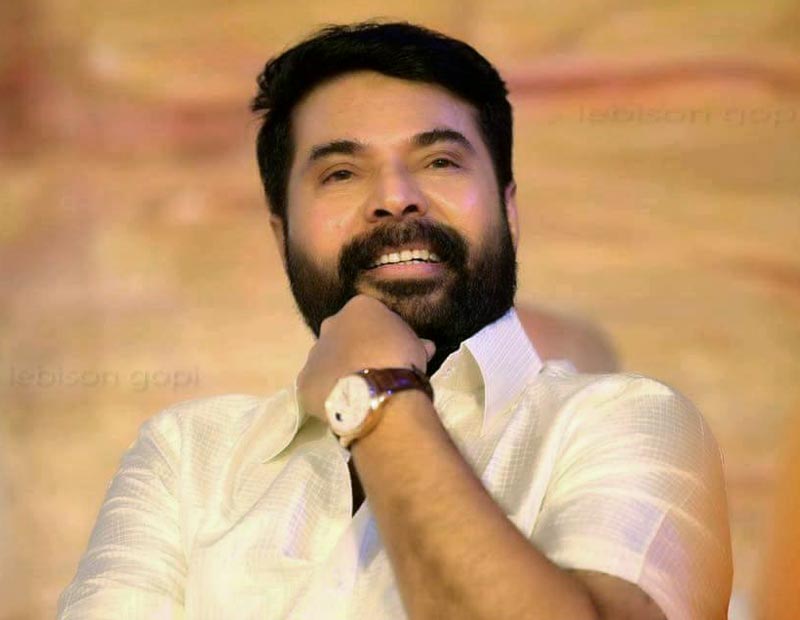 Meanwhile, Mammootty is also part of another big-budget period film next year titled Mamankam.The film, based on the medieval fair Mamankam, which was celebrated every 12 years from 800 AD to 1755 AD, will tell the story of brave warriors of Malabar. Set in the 17th century, the film will be directed by debutant Sajeev Pillai.