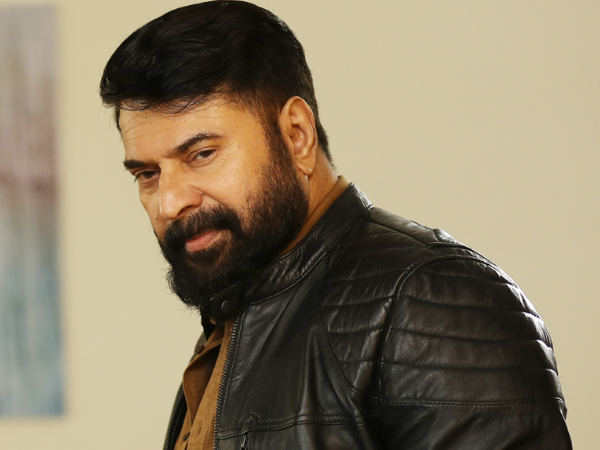 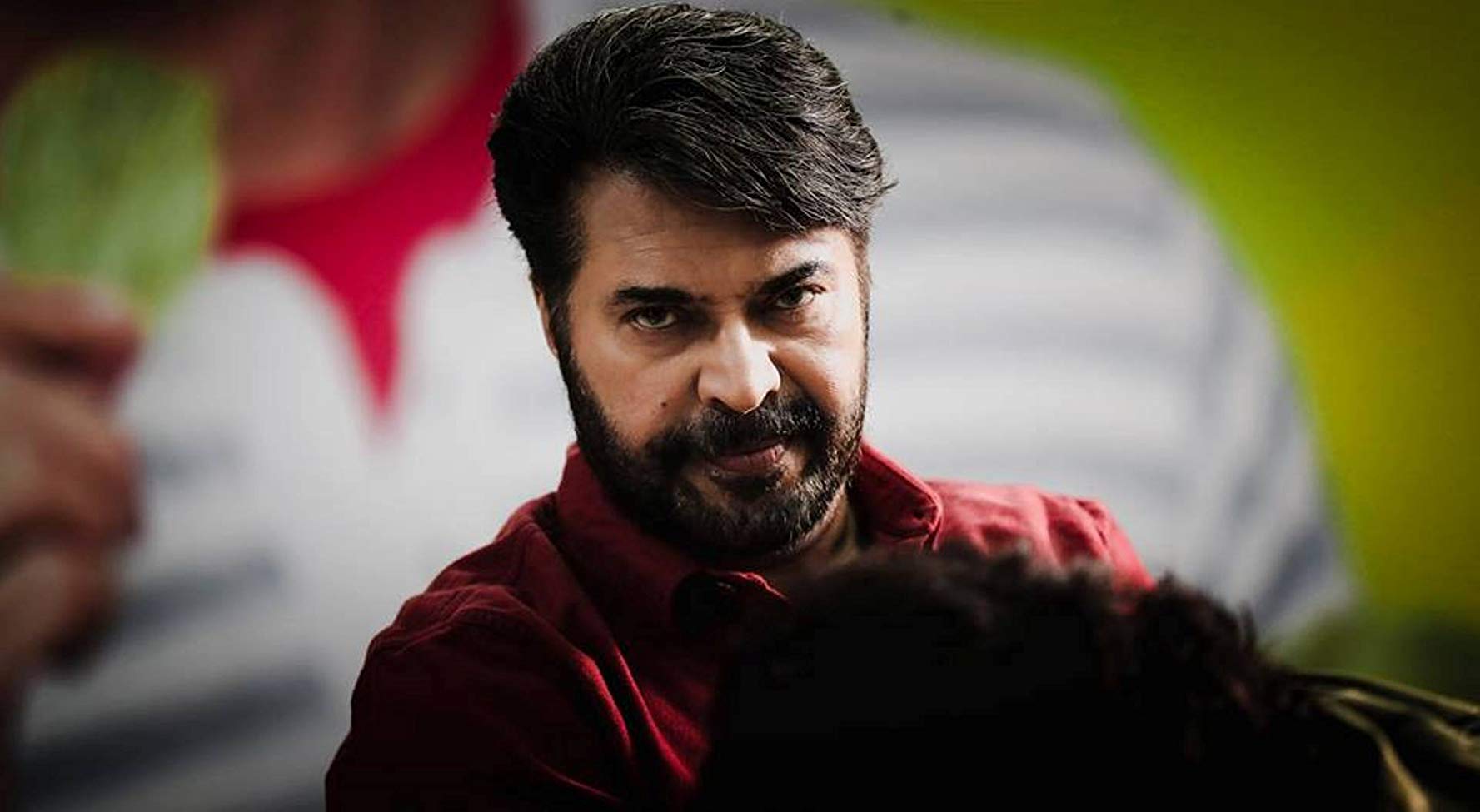 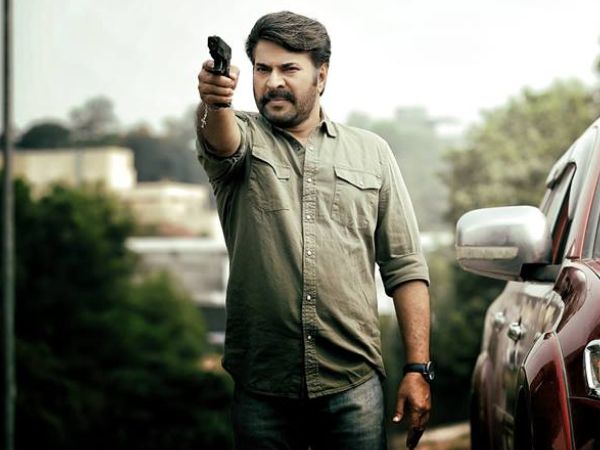 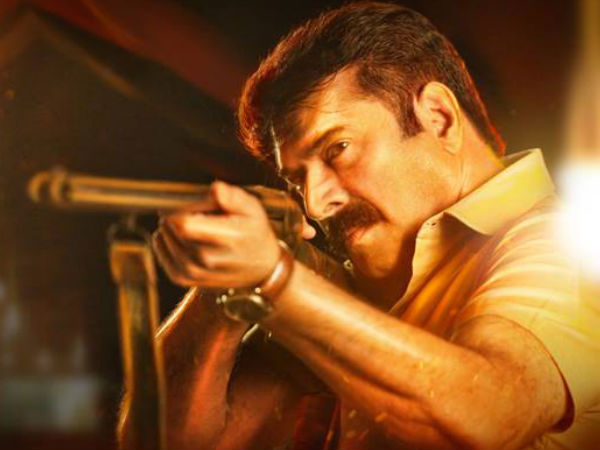 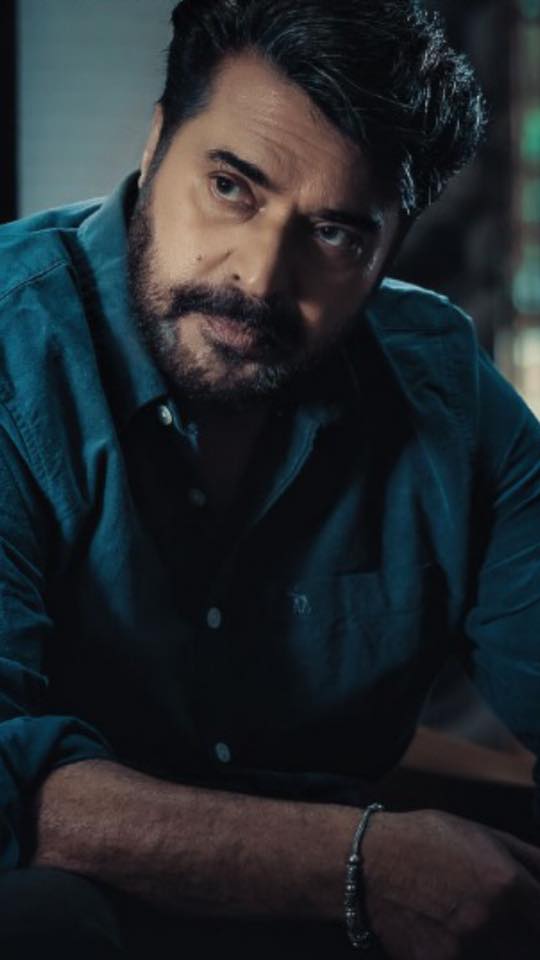 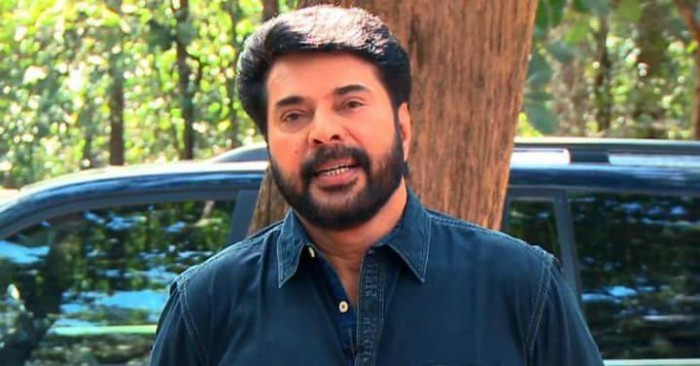 Muhammad Kutty Paniparambil Ismail (born 7 September 1951), better known by his stage name Mammootty is an Indian film actor and producer who works in Malayalam cinema. In a career spanning four decades, he has appeared in over 350 films.