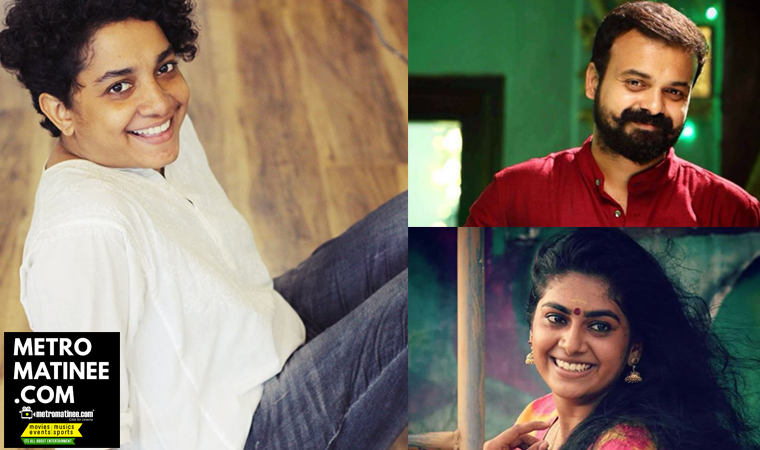 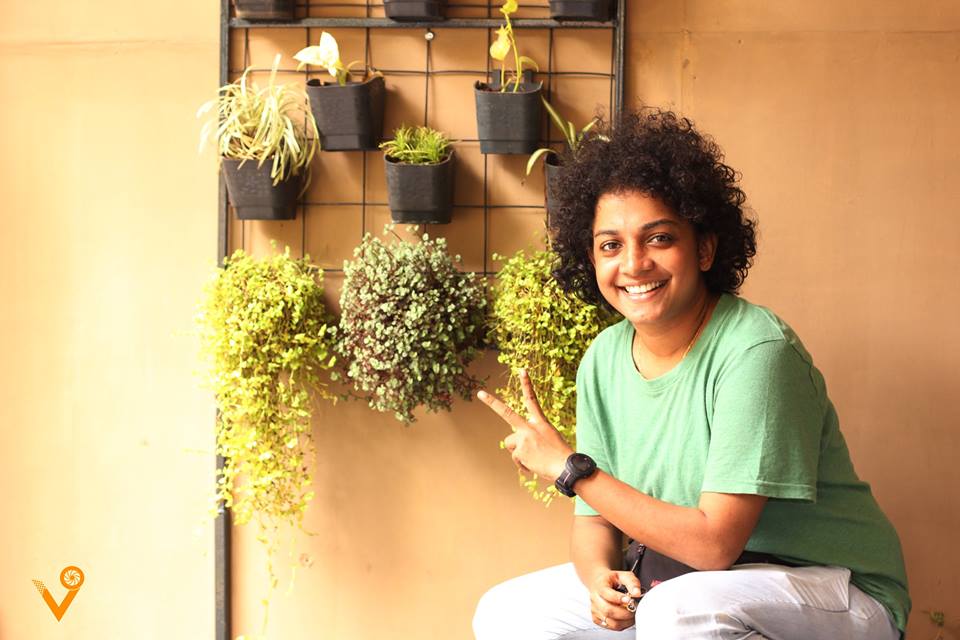 Nimisha Sajayan came to fame with the movie Thondimuthalum Driksakshiyum directed by Dileesh Pothen. Kunchacko and Nimisha play a married couple in the film. 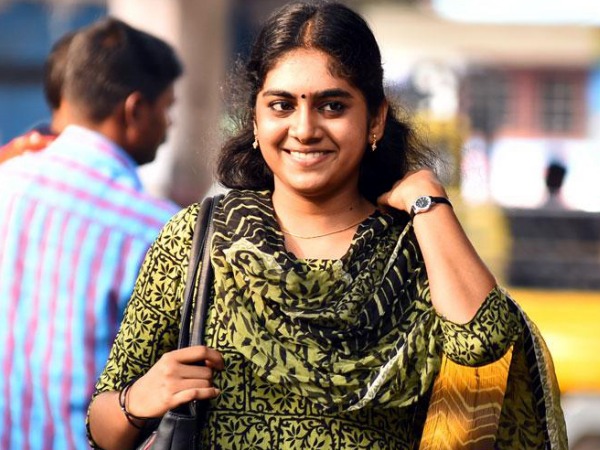 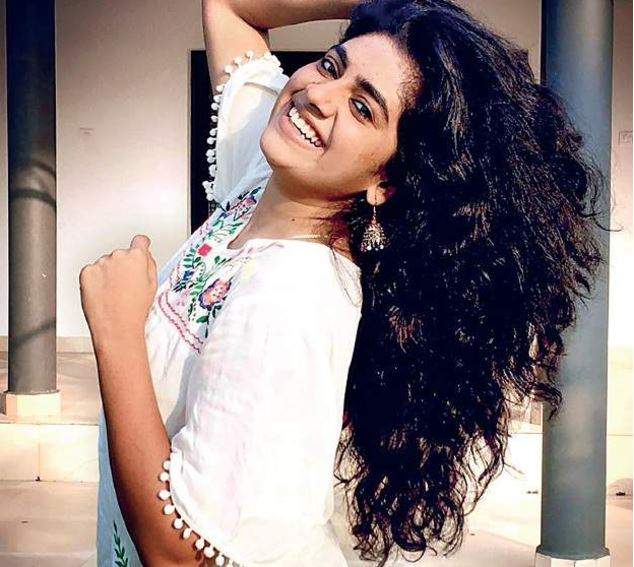 In an interview with a famous daily Sou Sadanandan said that “The film is a family satire, with a very simple story. No major twists, fights or surprises.” And also she said that “After a considerable gap, Mallika Sukumaran will also be seen in a major role in the film. The rest of the actors and technicians are not confirmed yet.” The Story and Screenplay of the movie are by Tony Madathil and the movie is produced by UGM Entertainment & ANANYA FILMS. The Lyrics of the movie is by Din Nath Puthenchery. 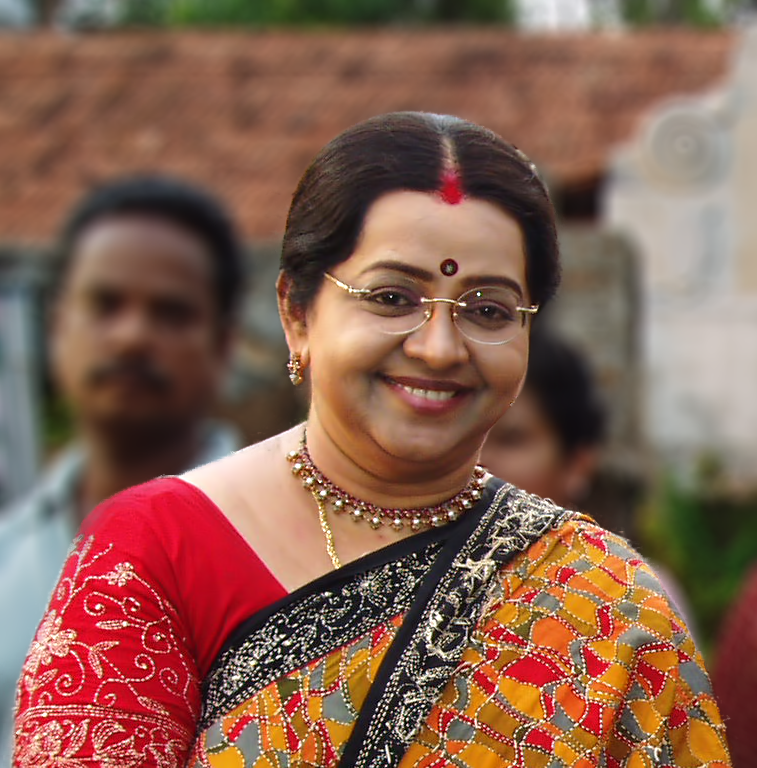 Soumya is planning to make a new approach in case of Music of the movie, she said that “I am on the lookout for youngsters, who might have made their own, quality music and have shied away from releasing them. Most of us grew up listening to evergreen numbers by our masters like Raveendran and I wish I could find new musicians, who have a similar spark in them and use them in my film.” Soumya’s award-winning documentary ‘Chembai My discovery of a legend’ began as a journey by herself to watch her favorite singer, Dr. K.J. Yesudas, perform live at a concert in the village of Chembai, in Palakkad district of Kerala which led the filmmaker to new personal discoveries. This film is a collection of anecdotes recollected by the disciples of Chembai, an attempt made by the filmmaker to learn about the man who has been the key inspiration behind the Chembai Parthasarathy Music Festival that has been going on for over 100 years now. 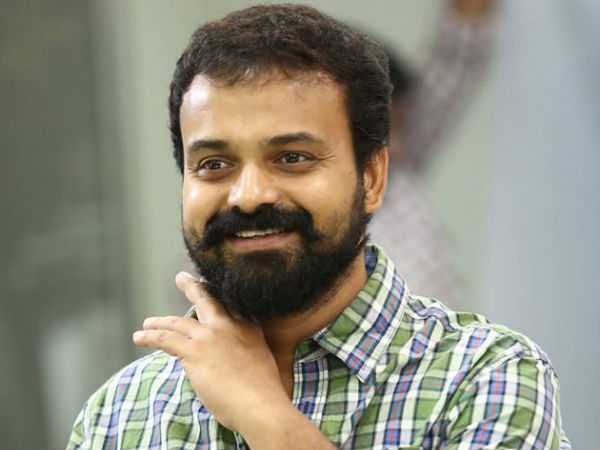