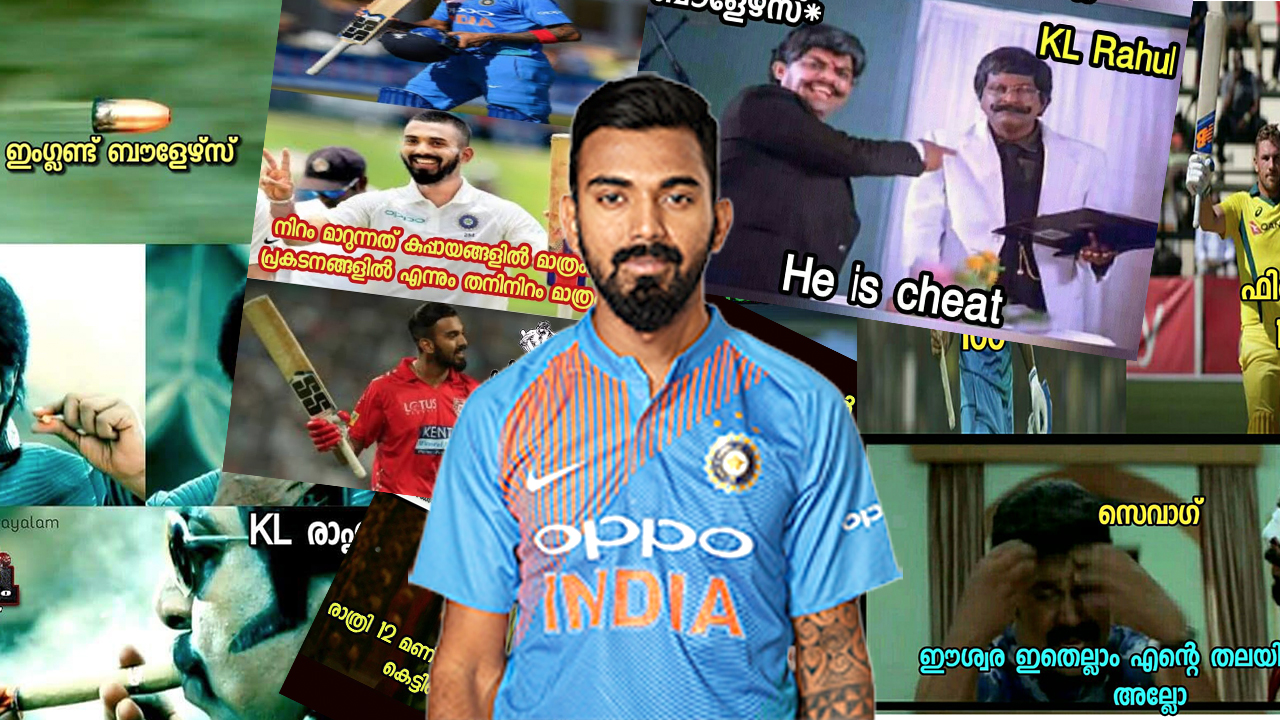 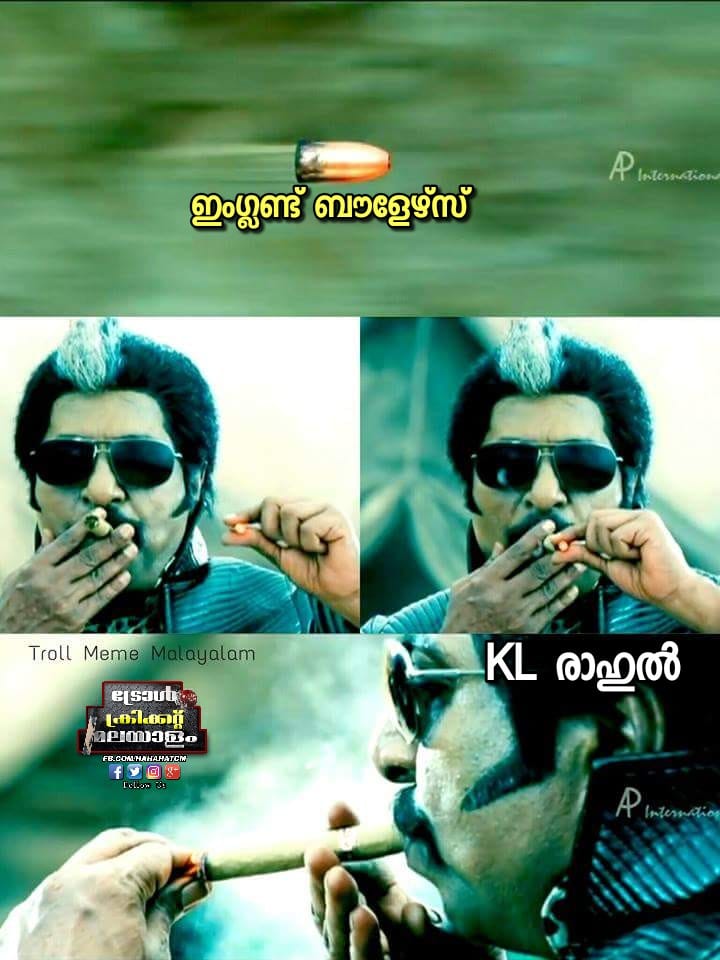 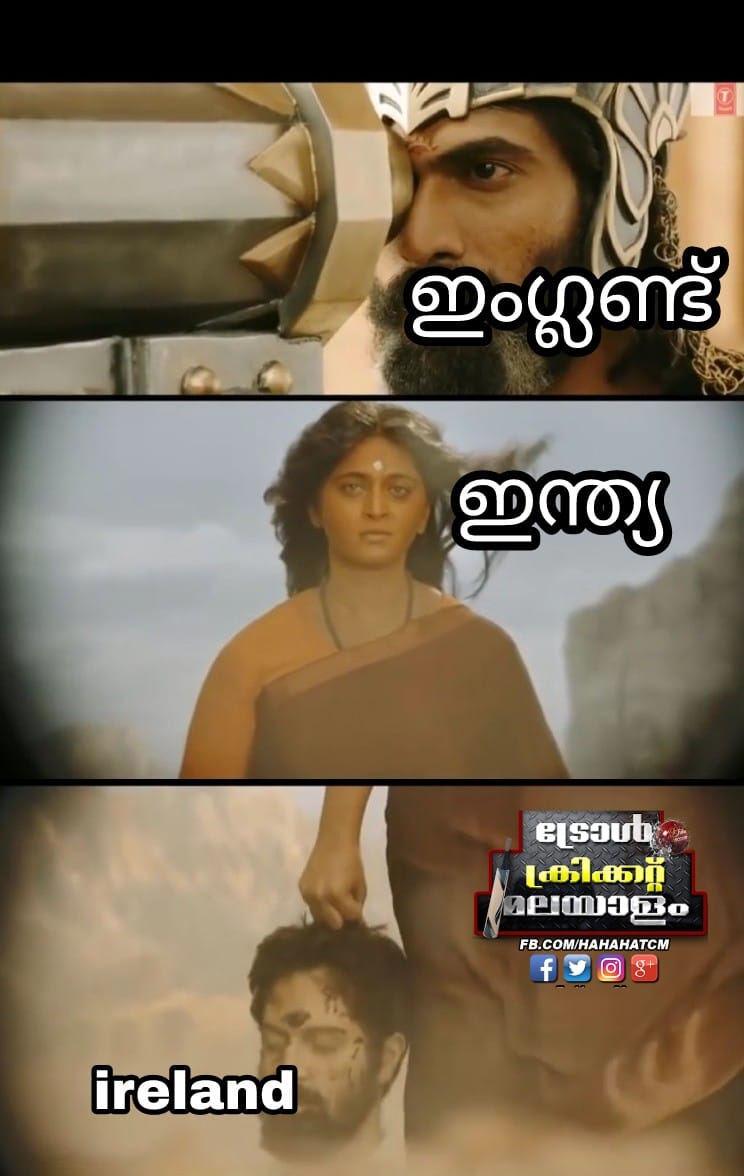 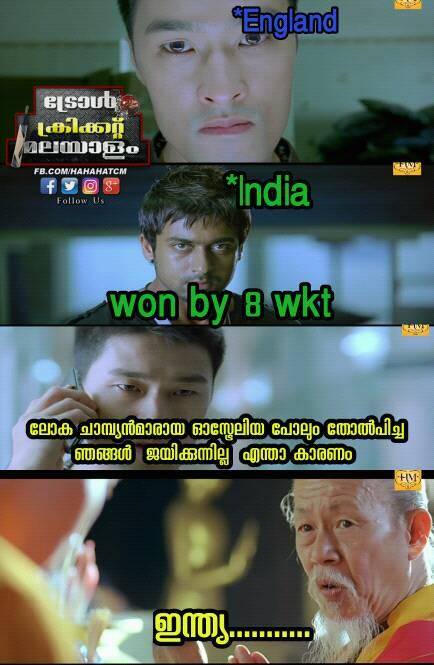 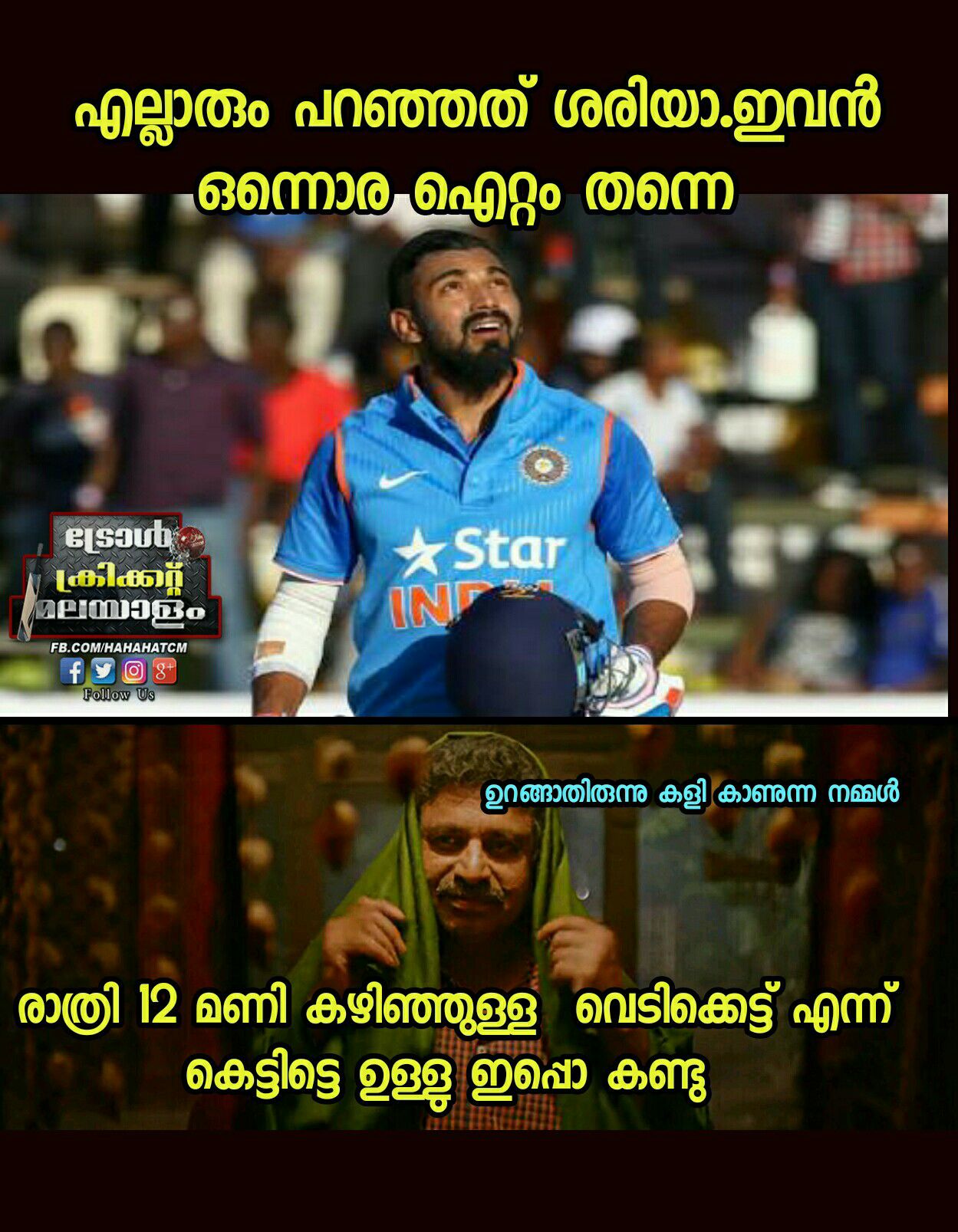 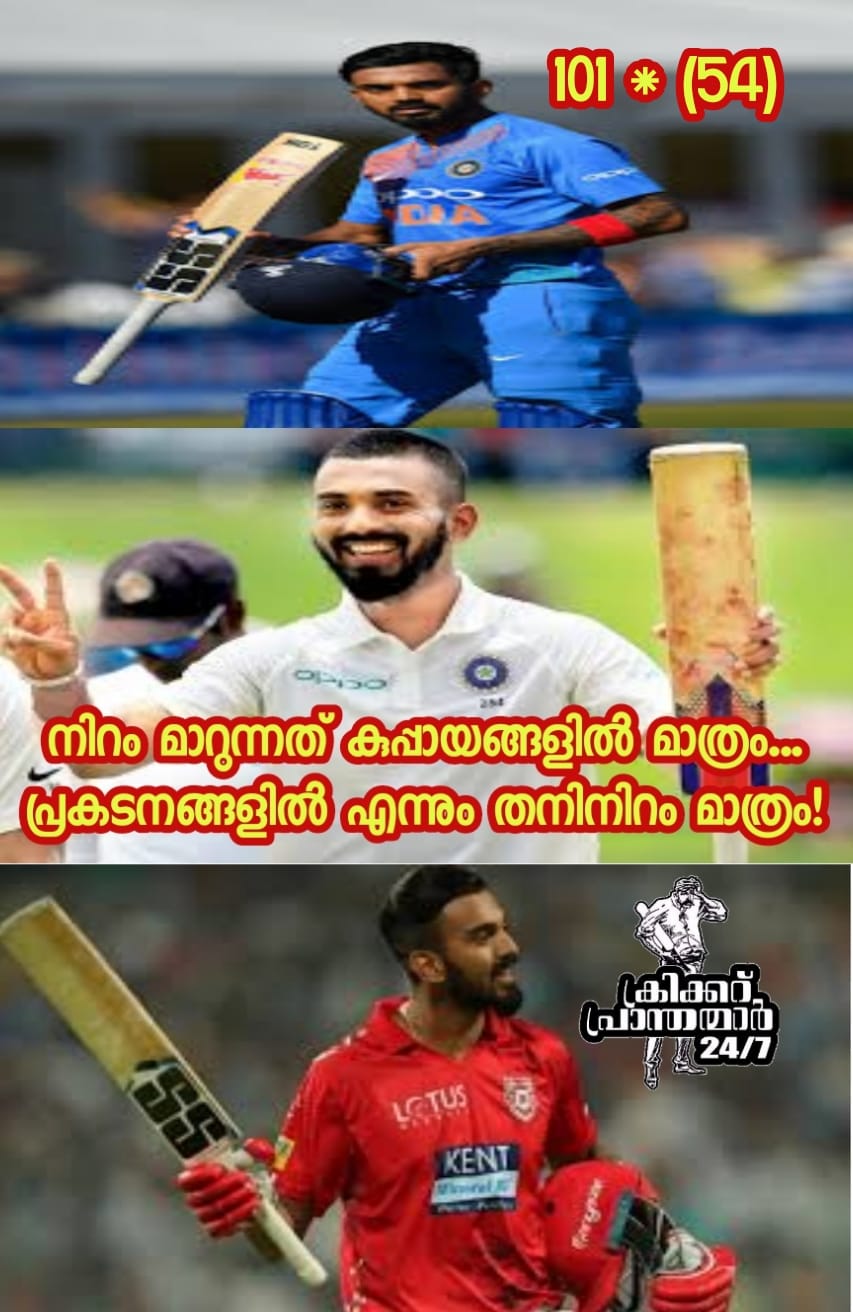 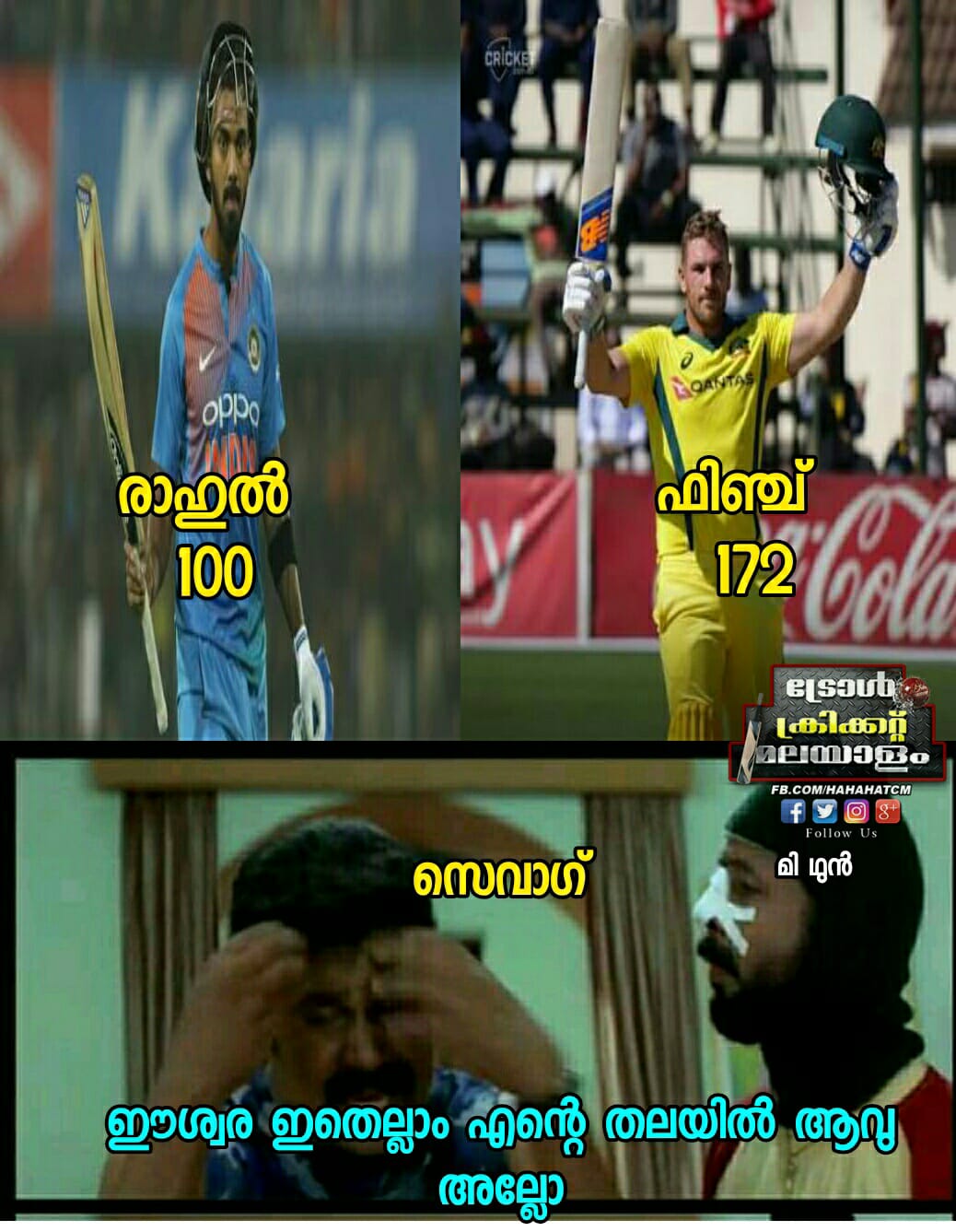 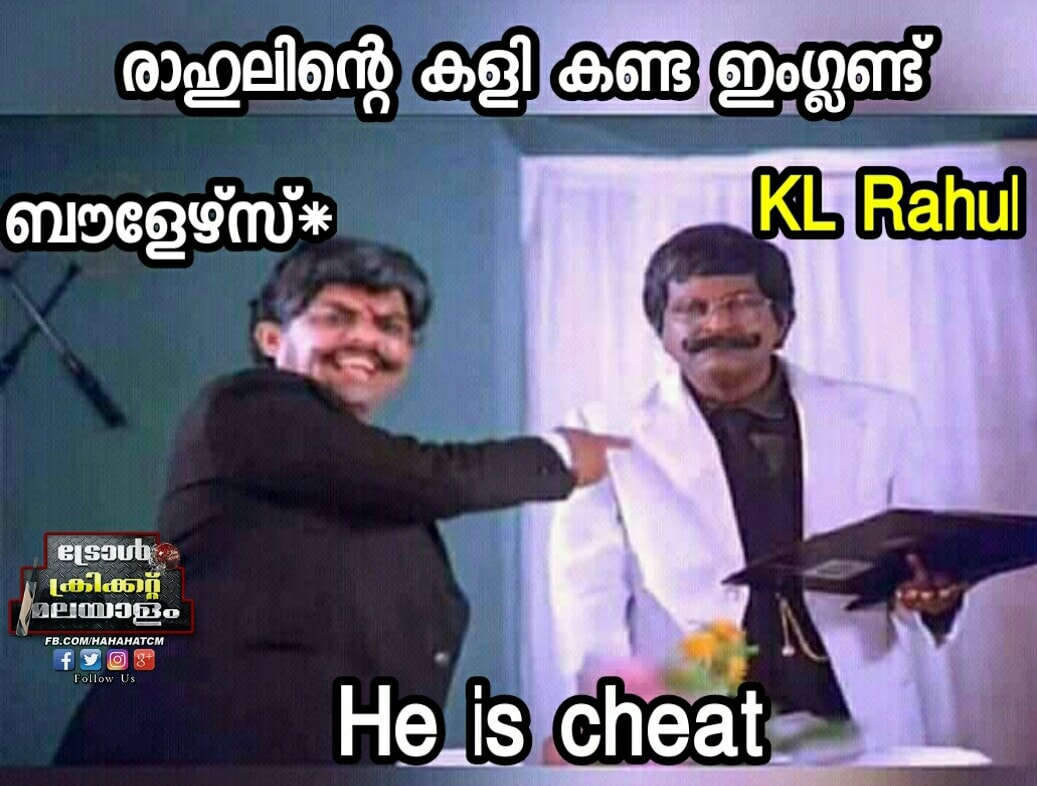 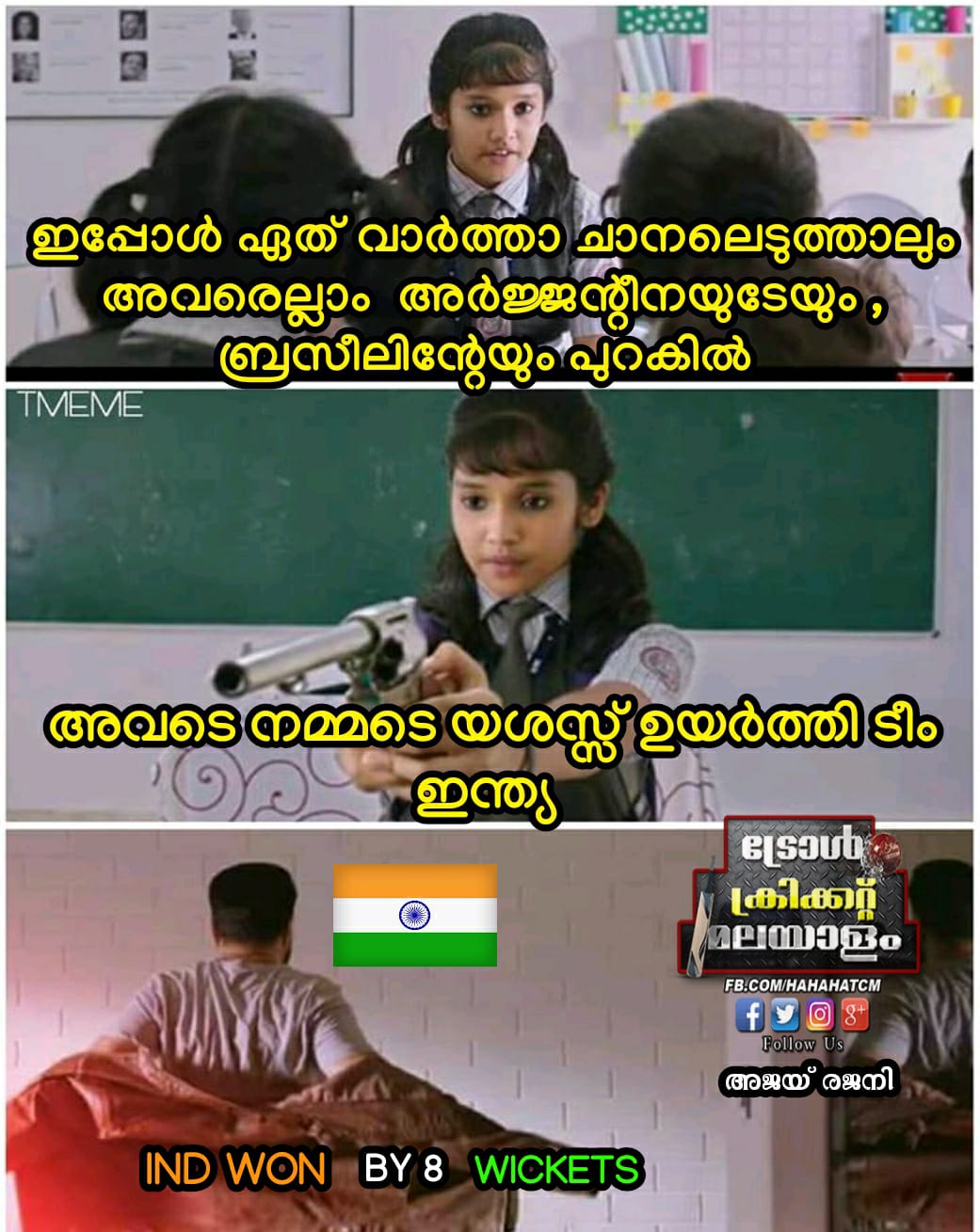 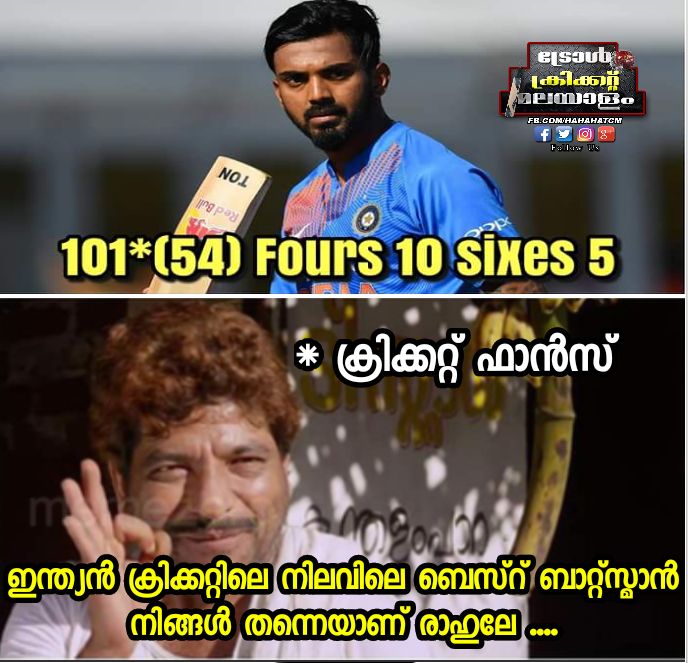 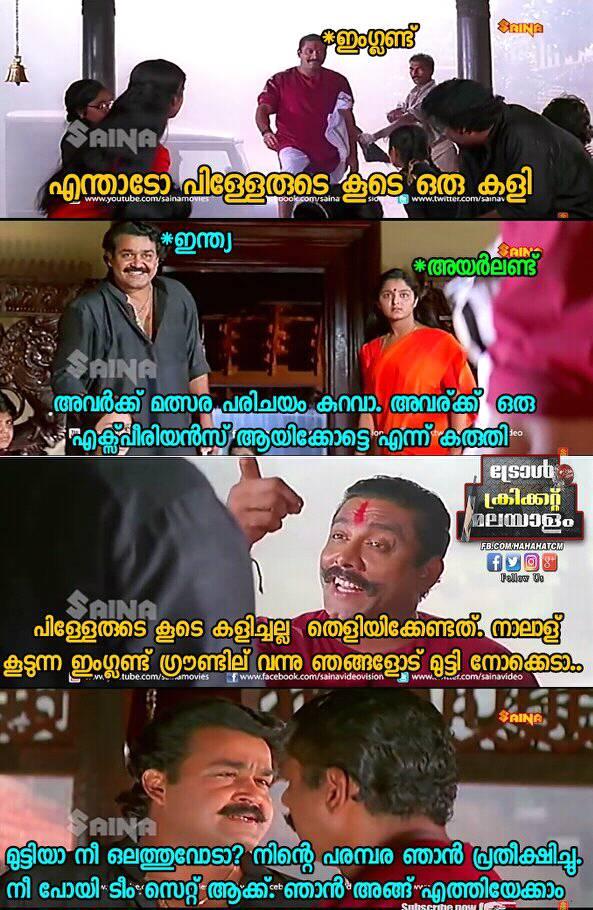 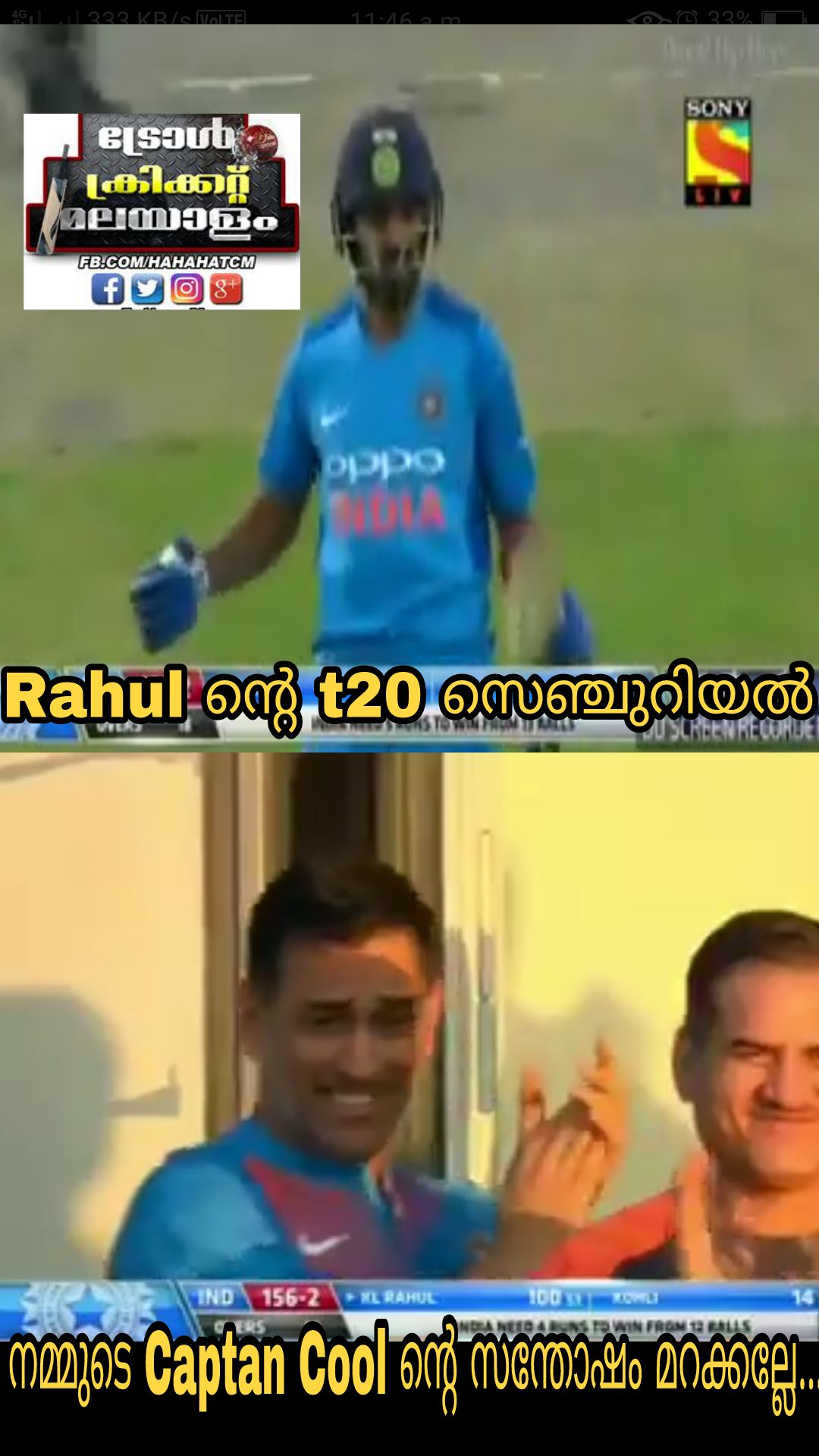 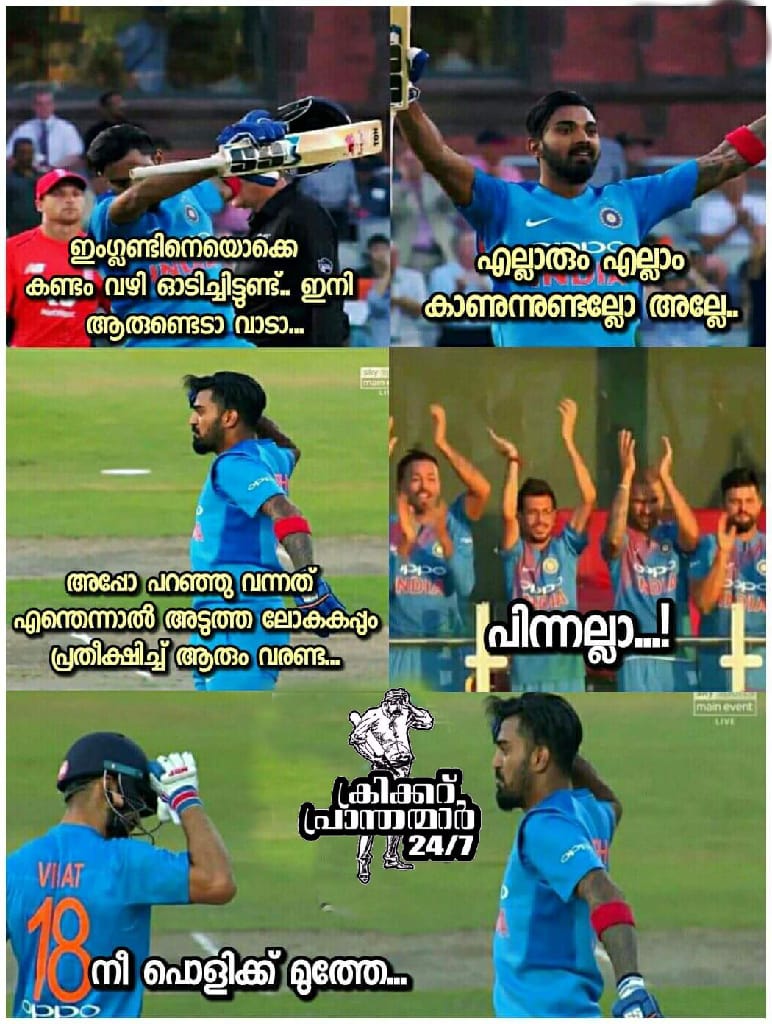 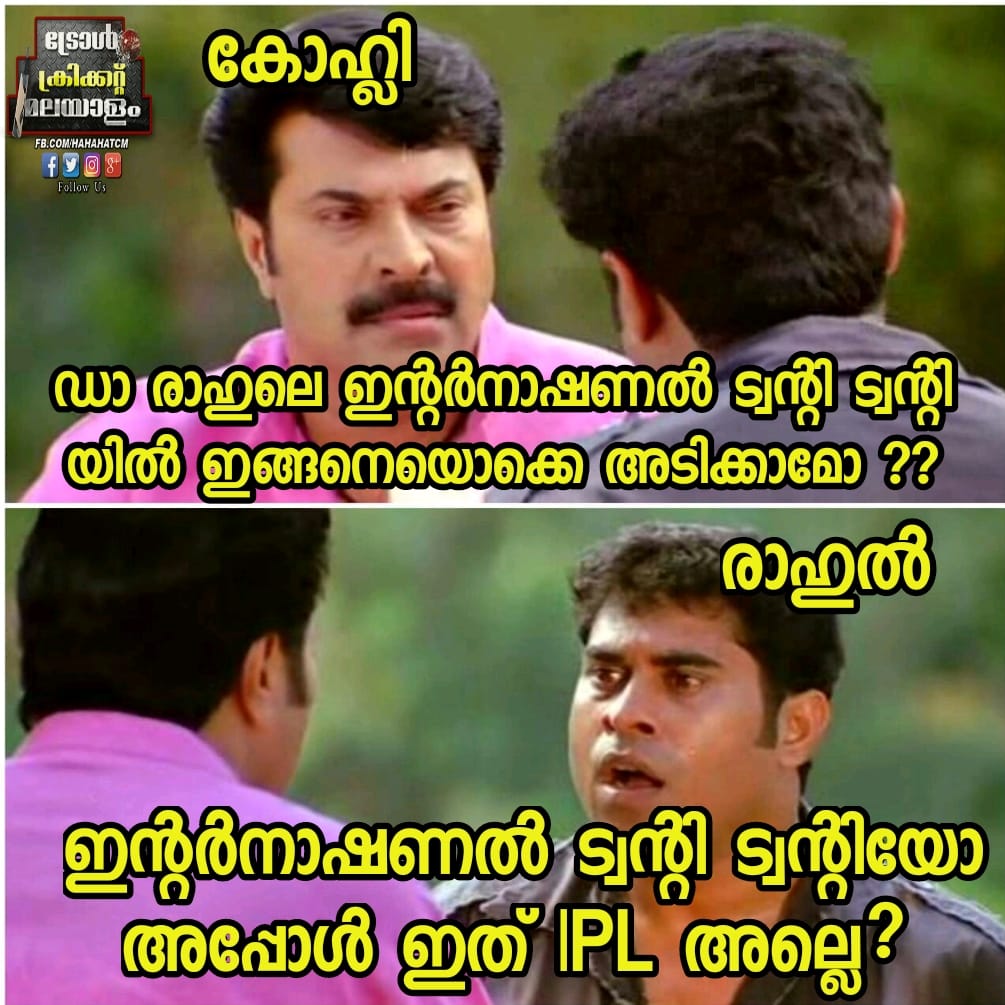 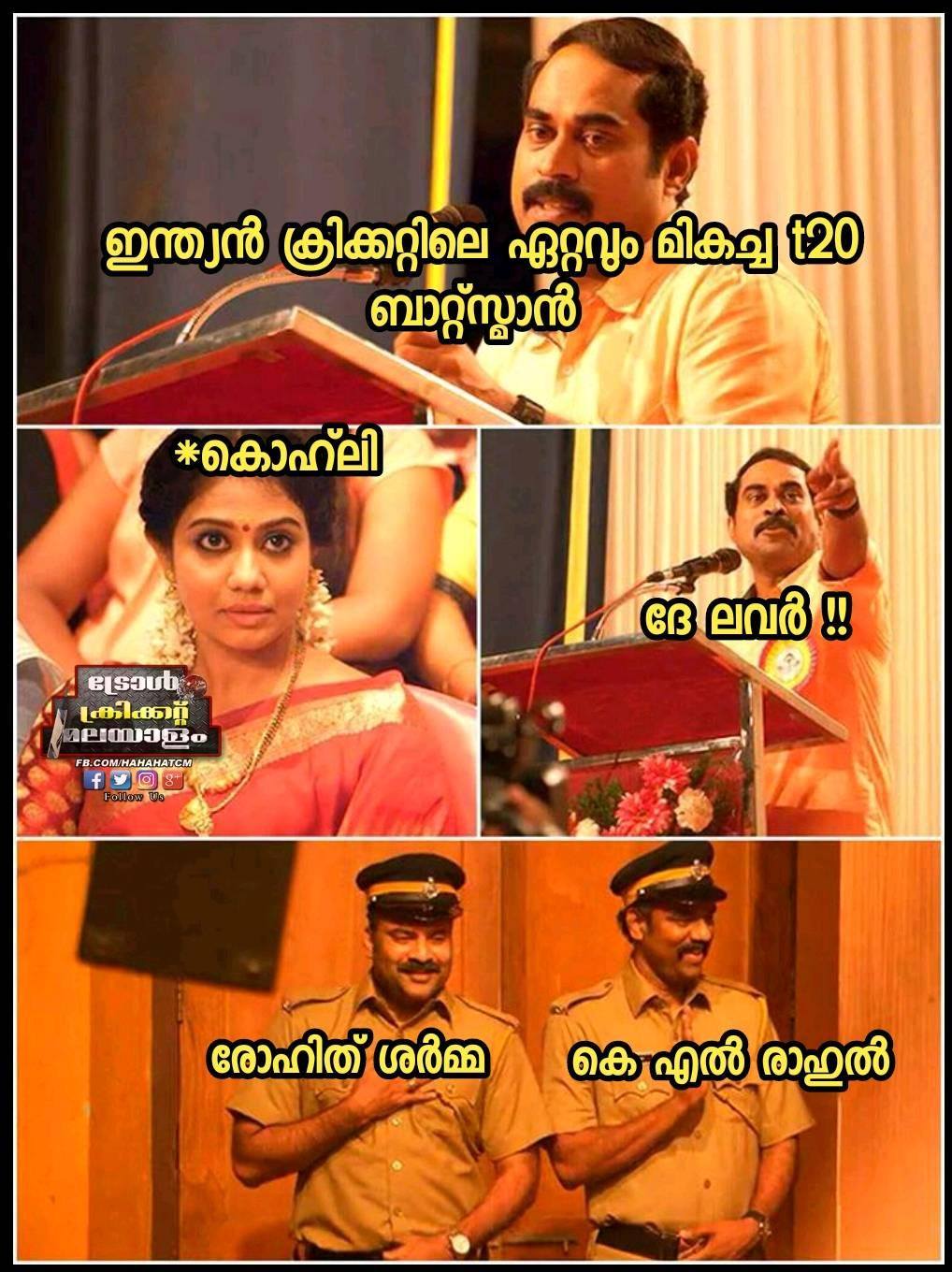 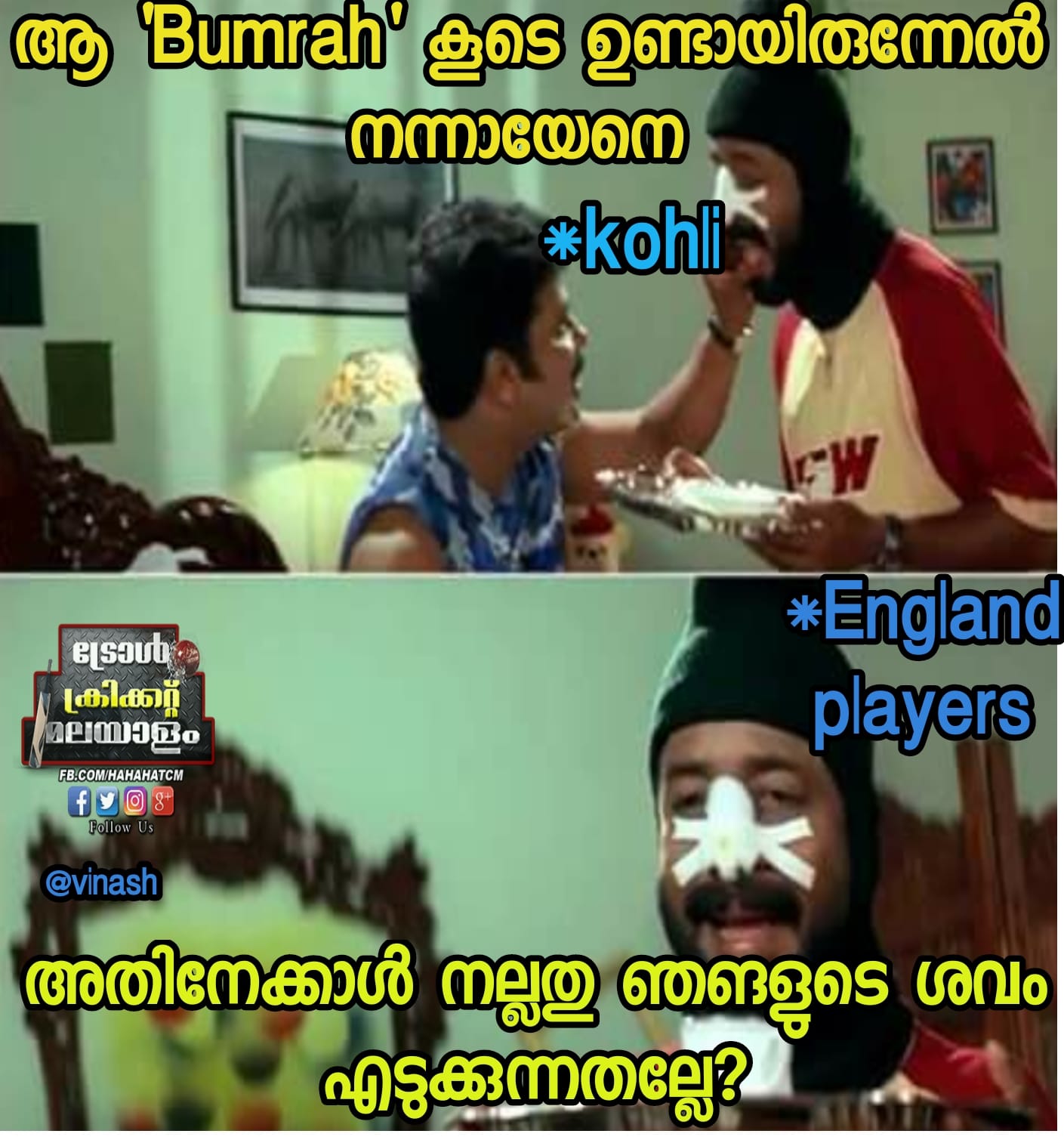 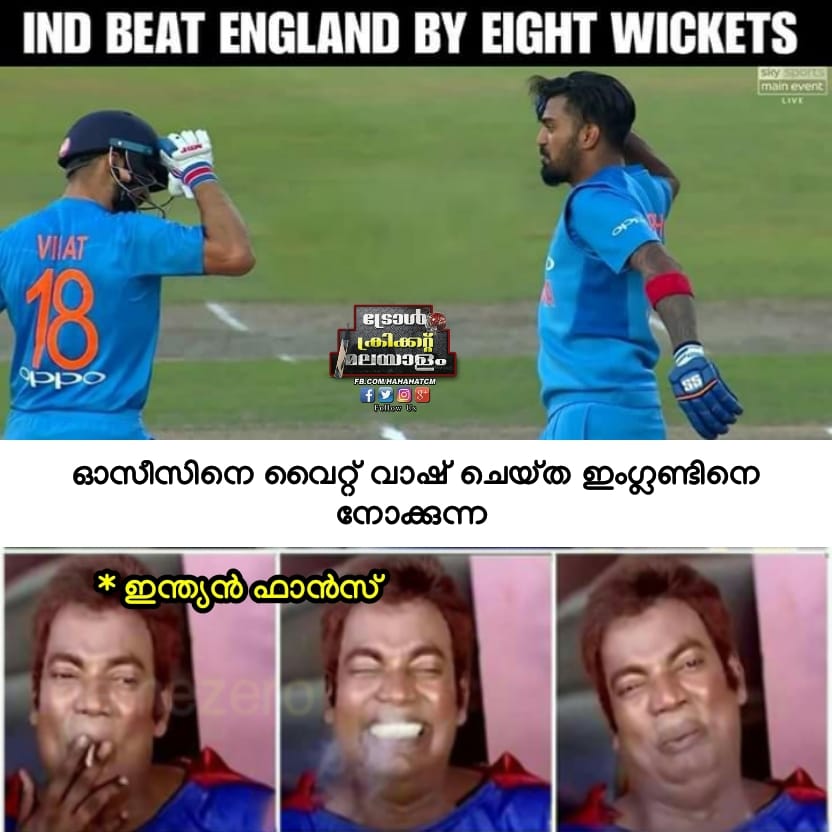 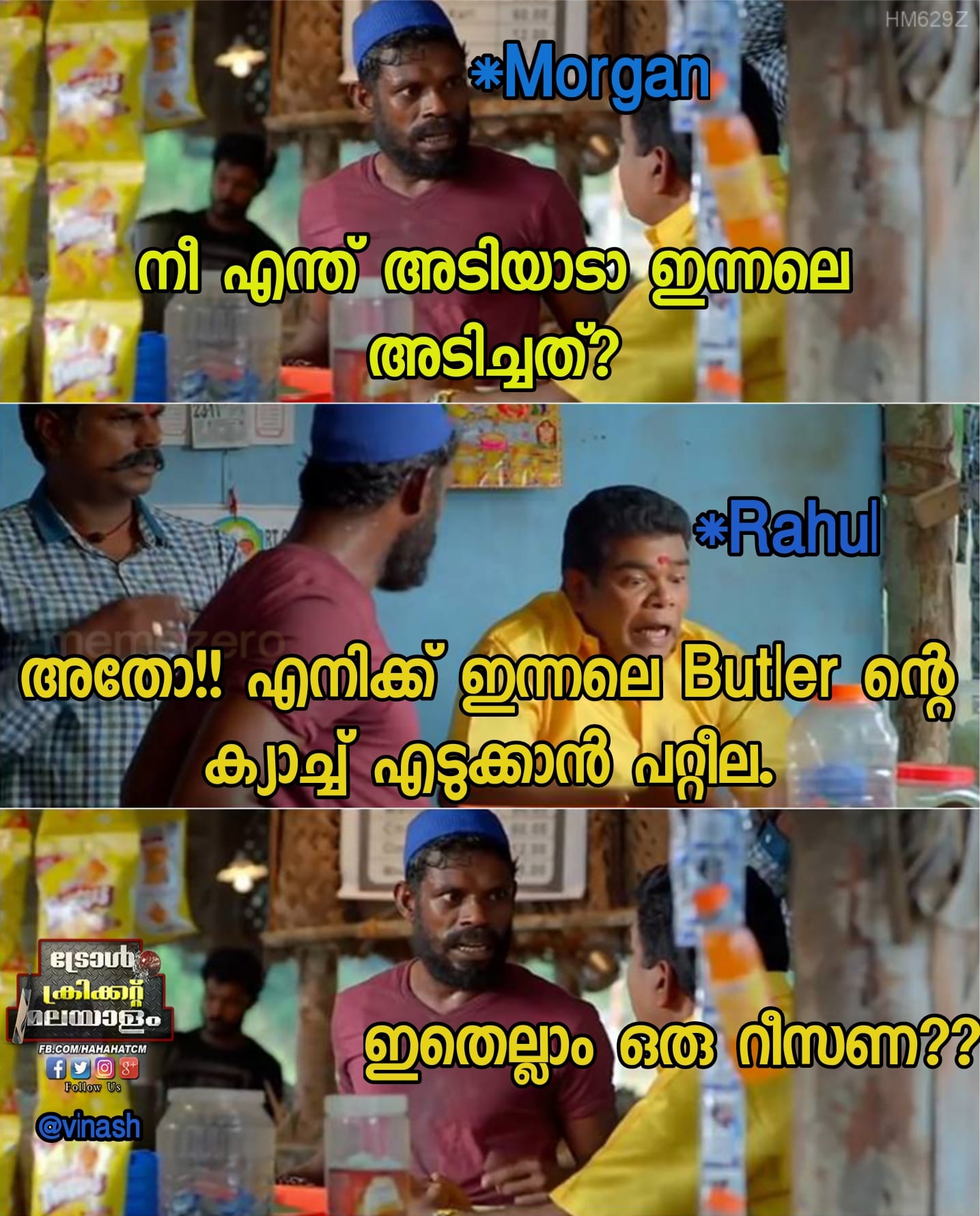 Kannanur Lokesh Rahul (born 18 April 1992), commonly known as KL Rahul and also as Lokesh Rahul, is an Indian cricketer who plays as a right-handed batsman and occasional wicket-keeper. He plays for India internationally, Karnataka in domestic cricket and the Kings XI Punjab in the Indian Premier League.

After appearing for India at the 2010 ICC Under-19 Cricket World Cup, Rahul made his international debut against Australia in the 2014–15 Test series at Melbourne. In his second Test match at Sydney, he scored 110, his maiden Test century. He became the first Indian to score a century on One Day International debut, scoring 100* against Zimbabwe in 2016 at Harare Sports Club.He is only the third Indian batsman to score a century in all the three formats of International cricket. He is also the second-fastest batsman to score century in Twenty20, and the second-fastest Indian in all the formats, to score a century (100 for 46 balls),scoring 110* for 51 balls against West Indies on 27 August 2016 which is the second to highest score by an Indian in T20 internationals, after Rohit Sharma’s knock of 118. Rahul is the only batsman to reach the score of 100 with a boundary on his maiden centuries in all the three formats of international cricket. He holds the record for the fastest 50 in the history of IPL off 14 balls against Delhi Daredevils.