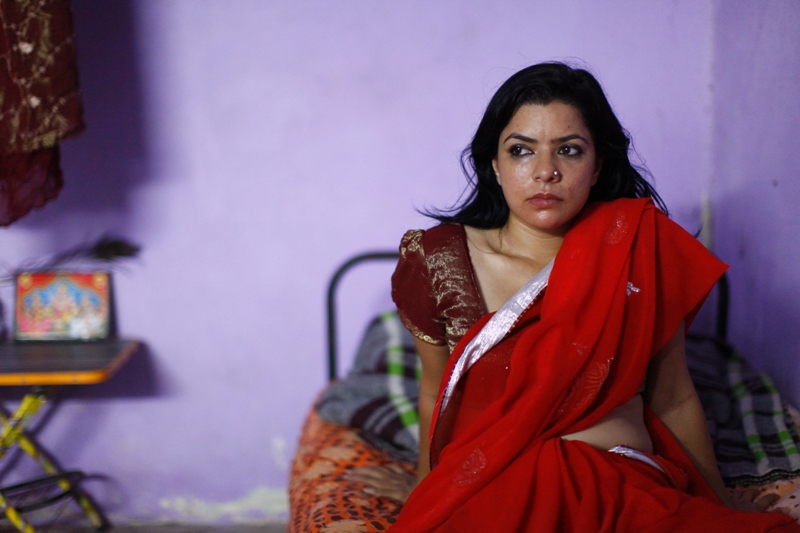 The Kazhcha Indie Film Festival KIFF will be inaugurated by Anand Gandhi(director of Ship of Theseus) on 8th Dec, 2017.

KIFF 2017
GENERAL INFORMATION
The Kazhcha Indie Film Festival KIFF will be inaugurated by Anand Gandhi(director of Ship of Theseus) on 8th Dec, 2017. The opening film, Karie by Shanavas Naranippuzha, will be screened at 10:30am, 8th
December. Closing film is Liar’s Dice by Geethu Mohandas. There is a total of 14 feature
films, 4 documentaries and 8 VR films in the festival. Delegate passes will be available at
Lenin Balavadi from 8th of December to 11th of December for Rs. 100. 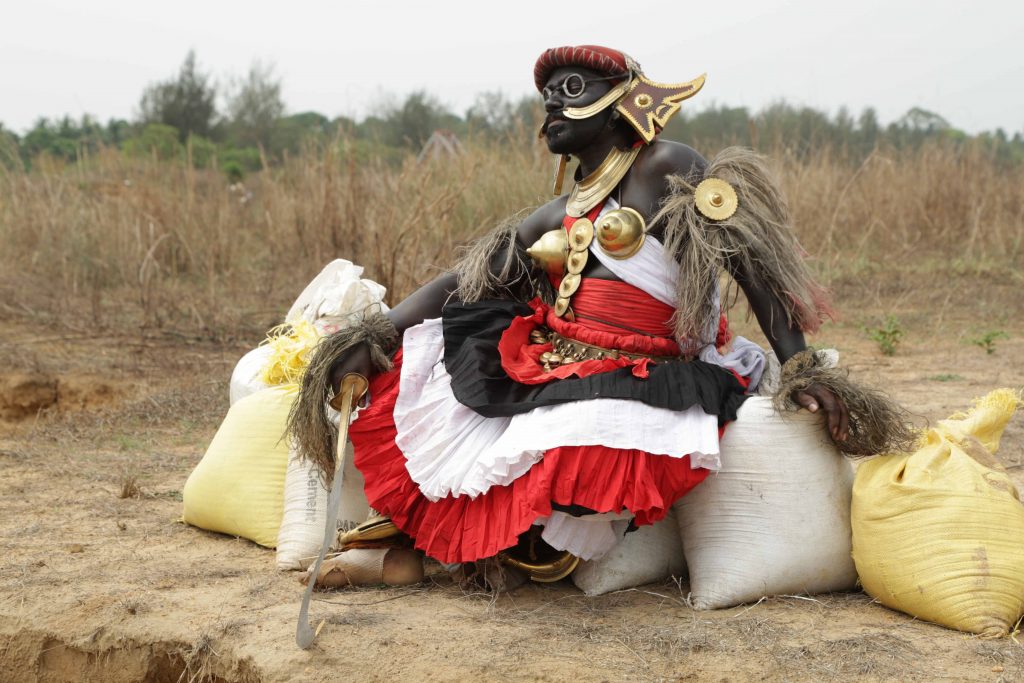 An open forum for film lovers to share their thoughts on films they watched at both KIFF
and IFFK. It will be a casual meeting point of film makers and film lovers. We can talk openly
about aesthetics and politics of Art films. BRIDGE, will be a bridge between IFFK and KIFF, a
bridge between the maker and the viewer. The program will be conducted at 9 pm to
midnight every day(8th Dec to 11th Dec). With a black tea!

A seminar is conducted by Anand Gandhi on 9-12-17 and it is about Virtual Reality films.
Virtual Reality films are one of the main attractions of the festival and will be available for
watching on all four days(8th Dec to 10th Dec).
Panel discussion on Filmmaking in Turbulent Times featuring Jaicheng Jai Dohutia,
Padmakumar Narasimha and Pushpendra Singh, on 9-12-17.
A panel discussion on Indie Films : Finding the Right Market will be conducted on 10-12-17
and it will feature Pushpendra Singh, Sanal Kumar Sasidaran, Dr. Biju and Maheen of Ektara
Collective.
A panel discussion on Indie Films : Convictions and Challenges will feature Don Palathara,
Prathap Joseph, Santhosh Babusenan and Sathish Babusenan on 11-12-17.
A panel discussion on Women In Films will feature Geetu Mohandas, Jeeva(Malayali
debutant) and Bobby Sarma Baruah on 11-12-17.

Kazhcha Indie Film Festival KIFF challenges aspiring filmmakers with Mobile Cinema Contest – A 24 hour Short film
Competition. The theme will be announced on 9th of Dec with the submission deadline

scheduled at 10th of December. Participants need to shoot films using their mobile phones
in a day and the selected ones will be screened on 11th Dec.

There is a review writing contest. Contestants can review films they watched at both IFFK
and KIFF. They need to post the reviews on Facebook with the following Hashtag :
#KIFFReview. Winners will be duly appreciated.

Kazhcha Indie Film Festival KIFF – VR Experience
Virtual Reality Films are one of the main attractions. 8 VR films will be available for
experiencing from 10am to 9pm everyday from 8th Dec to 11th Dec.

Shah Rukh Khan’s daughter Suhana Khan’s new picture storms the Internet
IFFK 2017: A celebration of cinema from across the globe; to get a start in Trivandrum Today