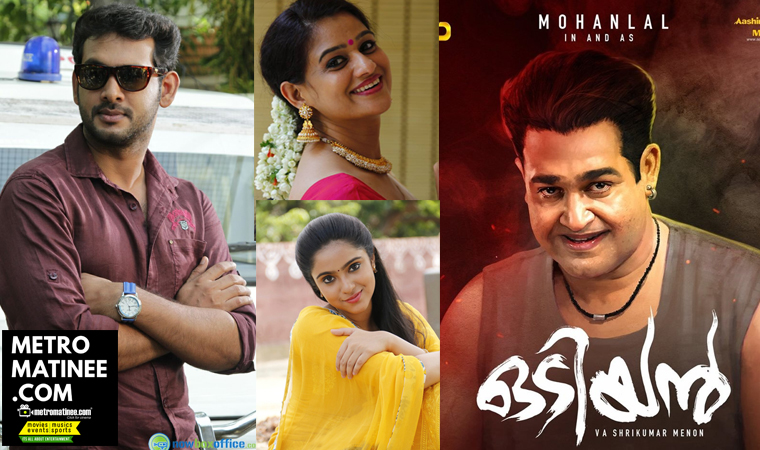 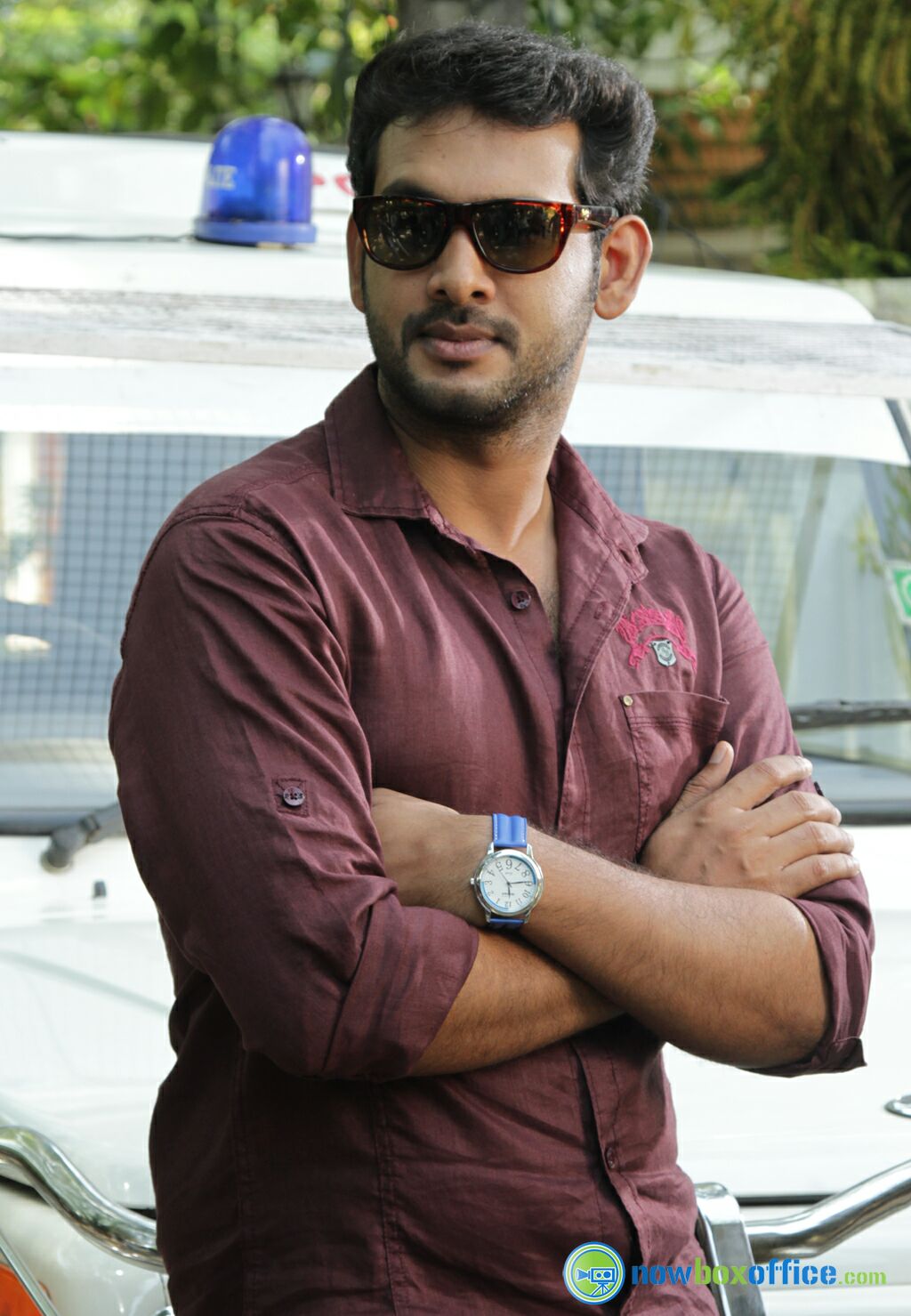 The fans of Mohanlal are already elated to see the actor’s transformation for Odiyan. He has shed weight to the younger version of Odiyan Manickyan. He has reportedly lost about 18kilos after being on a strict weight loss regime for about 51 days. 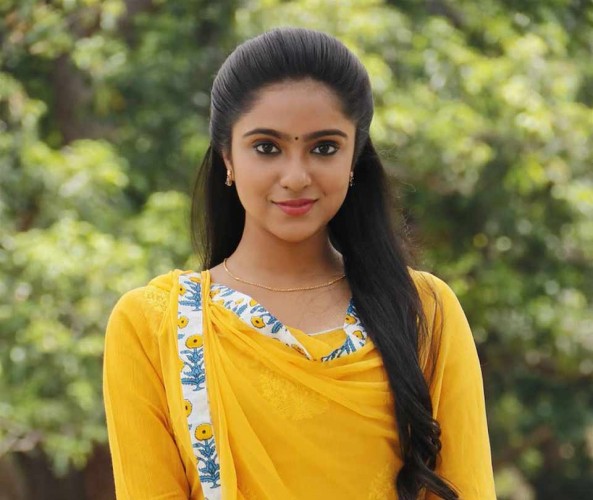 He achieved his fitness goal with the help of a team of fitness experts comprising masseurs, yoga masters and dermatologists from France. His workout routine also included high-intensity exercises. The film also has Manju Warrier, Prakash Raj, Innocent, Siddique, Nandu, and Narain. Odiyan is the debut directorial movie of VA Shrikumar Menon who was an Ad film director. The fantasy thriller movie is written by K. Harikrishnan. 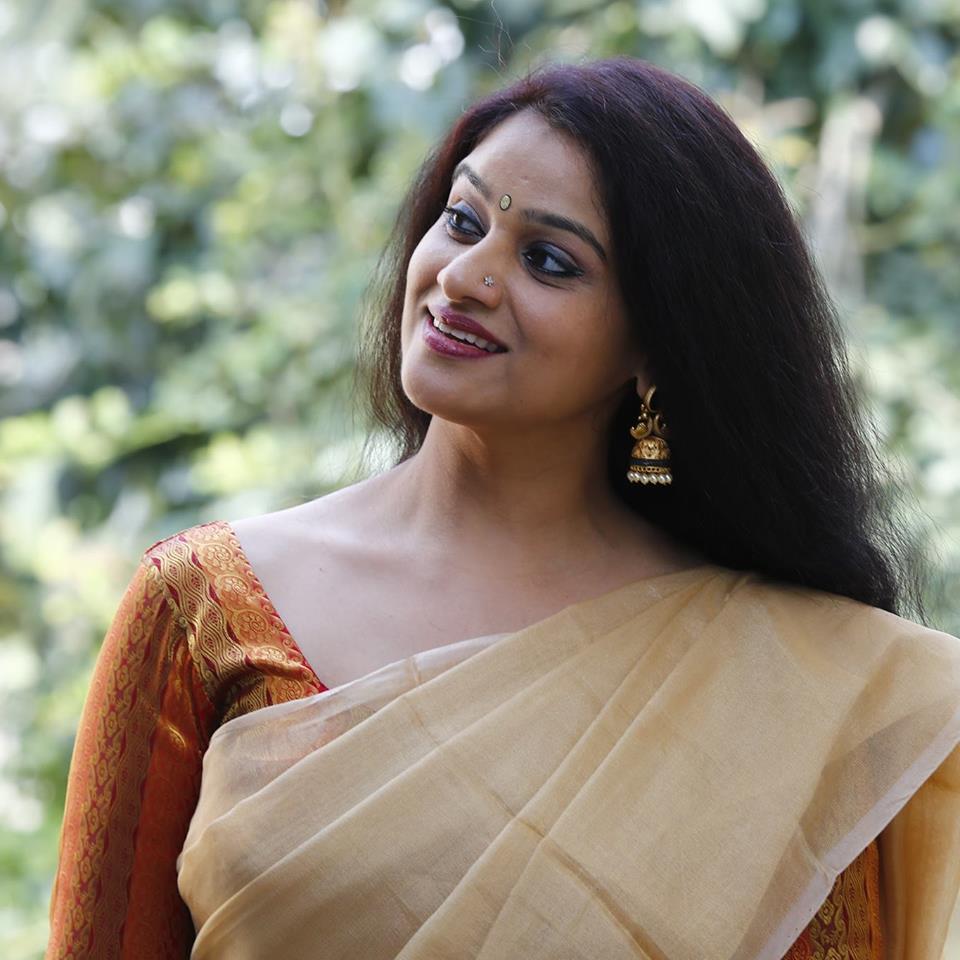 The movie is based on the legend of Odiyan, who in Kerala folklore are men possessing the shapeshifting ability, who can assume animal form. Odiyans are said to have inhabited the Malabar region of Kerala during the pre-electricity era. Odiyan is produced by Antony Perumbavoor under the banner of Aashirvad Cinemas.The songs of the film is composed by M. Jayachandran while the lyrics are written by Rafeeq Ahammed and Lakshmi Sreekumar. 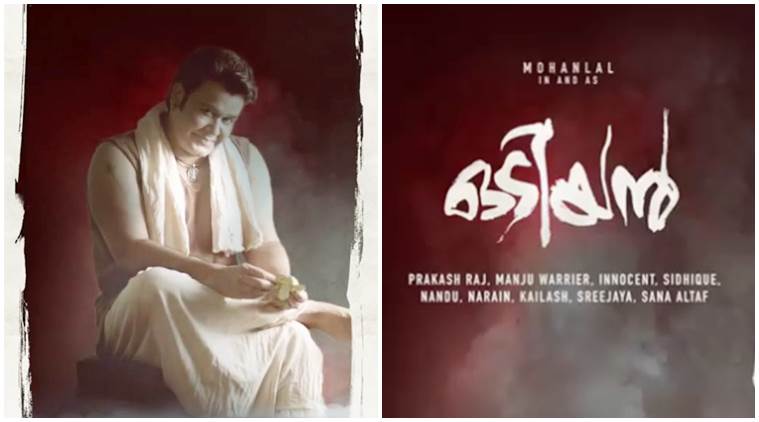 Shreya Ghoshal has rendered a song to the film. In November 2017, it was confirmed that Sam C. S. will compose the film score, which will be his debut in Malayalam. According to Shrikumar, the film is a magical realism thriller. Production design is done by Sabu Cyril, while Peter Hein will handle the action choreography, art director is Prasanth Madhav, Shaji Kumar is the cinematographer of the movie. “Odiyan has a very long and thrilling climax. And the highlight is its high-voltage action sequences. Peter Hein has attempted stunts on par with international standards and we have shot it well,” says the director. The climax was shot at four locations,” Says VA Shrikumar Menon.