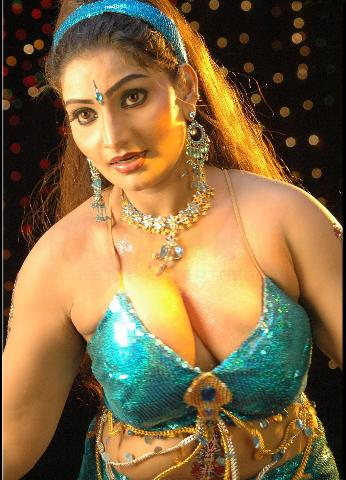 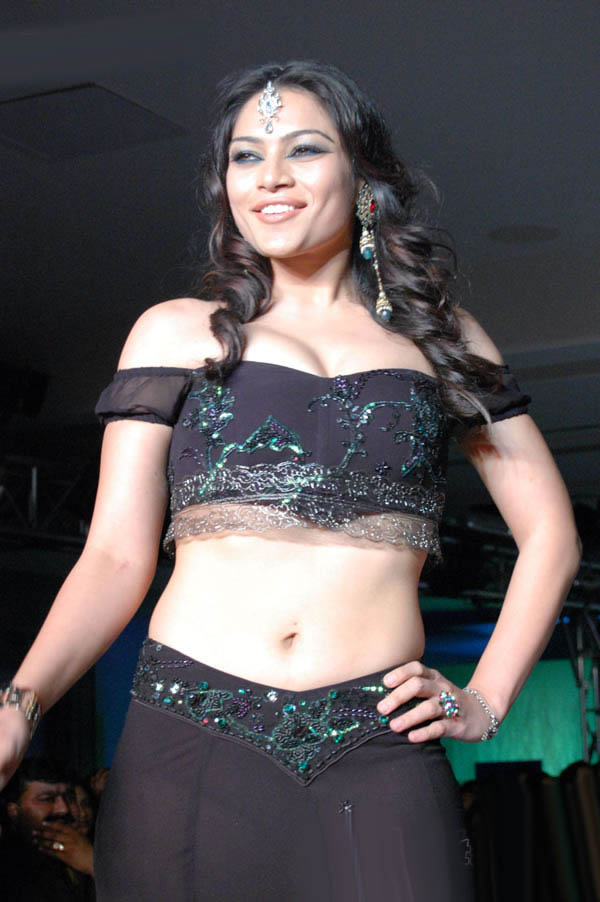 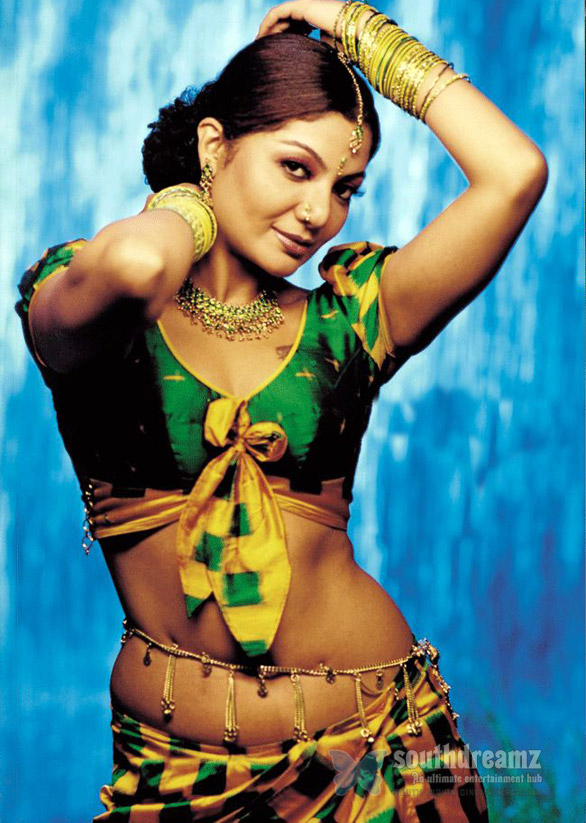 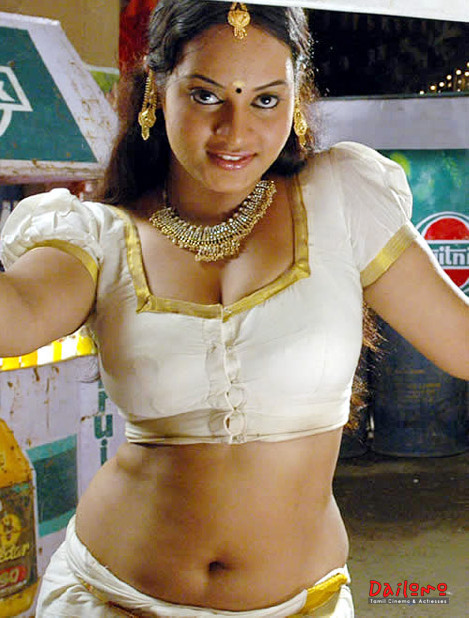 In South Asian cinema, an item number or item song is a musical number inserted into a film that does not have any relevance to the plot. The term is commonly used within Indian (Hindi, Kannada, Tamil, and Telugu) and Nepali films to describe a catchy, upbeat, often sexually provocative dance sequence for a song in a movie.[1] The main aim of an item number is to entertain movie-goers and to lend support to the marketability of the film by being featured in trailers. They are favoured by filmmakers as they afford the opportunity pick potential hit songs from the stocks, since they do not add to the continuity of the plot. It is thus a vehicle for commercial success which ensures repeat viewing.

A female actor, singer, or dancer, especially someone who is poised to become a star, who appears in an item number is known as an item girl (there are item boys as well). However, second generation South Asian females are more commonly featured in item numbers than males. Item numbers usually feature one or more persons other than the lead actors. Sometimes, established female and male actors will appear in item numbers (a phenomenon billed as a “special appearance” by that actor).

Although the origin of the term “item number” is obscure, it is likely that it derives its meaning from objectification of women. This is because item in Mumbai film slang is used by Indian men to objectify women. The classic meaning of item number refers to highly sexualized songs with racy imagery and suggestive lyrics.he item number would feature an item girl who appeared in the film as a dancer, usually in a bar or nightclub, and was only in the film for the duration of that song