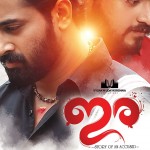 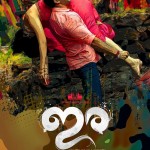 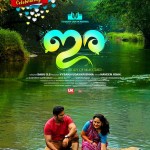 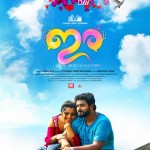 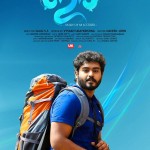 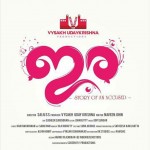 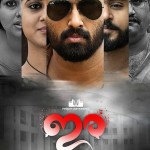 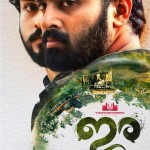 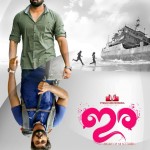 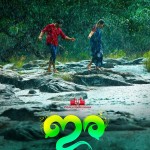 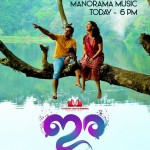 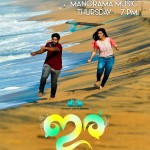 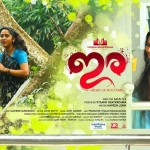 Ira Malayalam Movie is directed by Saiju S who has earlier worked as the associate of Pulimurugan director Vysakh. Another feature of the movie is that Ira is produced by director Vysakh and Scriptwriter Udhayakrishna under the banner of Vysakh Udhayakrishna Productions. Ira is their first production venture. Through this production company, the producers are aiming to give more chances and support to newcomers who are talented. Mohanlal starrer Pulimurugan was a blockbuster movie with more than 100 crores in the box office, which was scripted by Udhayakrishna and directed by Vysakh. Gokul Suresh and Niranjana Anoop are also playing important roles in the movie. Unni Mukundan and Gokul Suresh were earlier together seen in Mammootty’s recent release movie Masterpiece. Masterpiece is also scripted by Udhayakrishna. Unni can be seen as a cop in the movie while Gokul can be seen as a college student.  The movie Ira is said to be having some real-life incidents. But much details of the movie is not out. The script of the movie is by Naveen John. The movie tells the story of a young man who tries to prove his innocence as he was arrested by the Police for a reason he was unaware of. The movie also discusses the revenge story of a strong woman. The movie is said to be a suspense thriller which will be including many issues that caused some tsunami waves in our society. Lena, Marina, Shankar Ramakrishnan, Alencier, and Kailash and many others are part of the cast. Meanwhile, Unni Mukundan had Bhaagmathi as his recent release and Chanakyathanthram of Kannan Thamarakulam is his upcoming movie. He will also be assisting Scriptwriter turned director Sethu in his upcoming movie Oru Kuttanadan Blog starring Mammootty. Miya has done many films in Malayalam and she now expanding her terrain into Tamil and Telugu, since she gets many offers from Tamil and Telugu. Mammootty starrer Parole is one of her upcoming Malayalam movies.