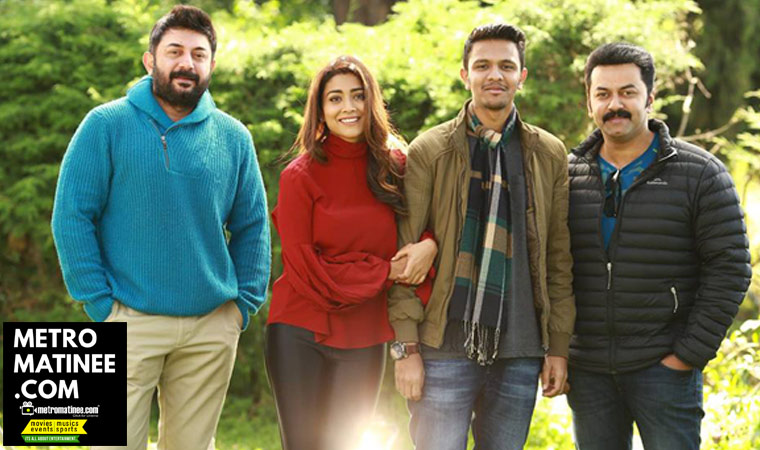 Indrajith-Aravind Swamy starrer Naragasooran to get a release in May!

Indrajith-Aravind Swamy starrer Naragasooran to get a release in May!

Director Karthick Naren who debuted with Dhuruvangal Pathinaaru is now coming up with Naragasooran starring Arvind Swami, Sundeep Kishan, Shriya Saran, Aathmika and Indrajith Sukumaran in lead roles. The movie’s release was apparently being planned sometime in February or March 2018. 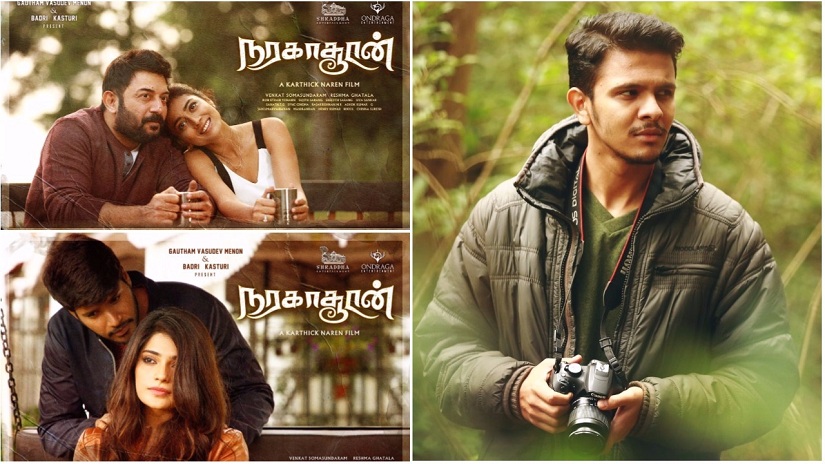 However, due to the film strike and the Kollywood shutdown, it looks like Karthick Naren and team could be planning to release Naragasooran sometime in May. He posted on Instagram that, “The wait MAY end soon!”. From this status, it looks quite possible that the team is eyeing a May release. Director Gautham Menon is producing this venture. Arvind Swamy’s character name is Dhruv and Shriya plays Geetha, the Thani Oruvan actor’s pair in the film. Sundeep Kishan is said to be playing a character with negative shades.Touted to be a thriller, ‘Naragasooran’ created a lot of buzz on social media after the first look teaser was out. 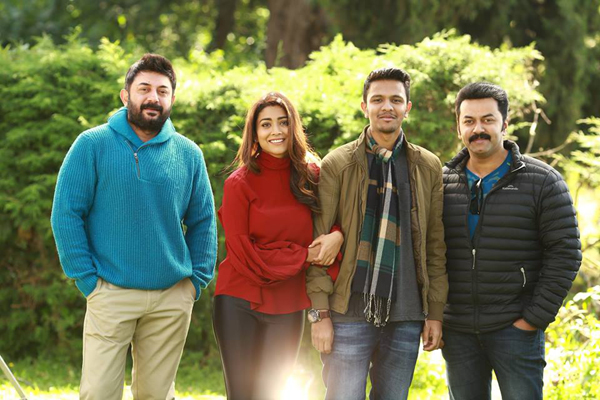 With back-to-back thrillers, Karthick confessed that it’s one of his favourite genres but added that he doesn’t believe in categorising a film based on a single style. Karthick Naren shot to fame after directing ‘Dhuruvangal Pathinaaru’. The film, that released in 2016, was celebrated by critics and audience alike. Like Dhuruvangal 16, Naragasooran is also extensively shot in Ooty. 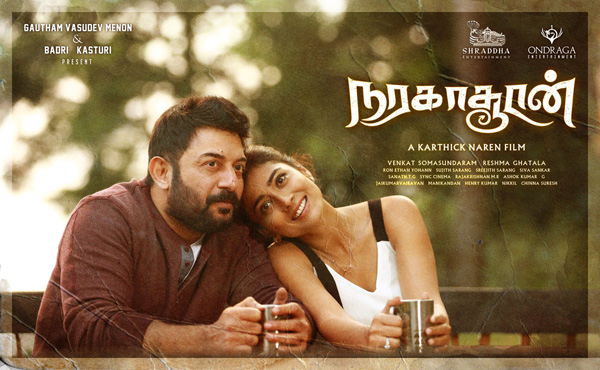 Ron Ethan Yohann of Maya fame is composing the music for the film and Sujith Sarang has cranked the camera. The post-production of the film is almost over and Karthick Naren is planning to soon complete the censor formalities. 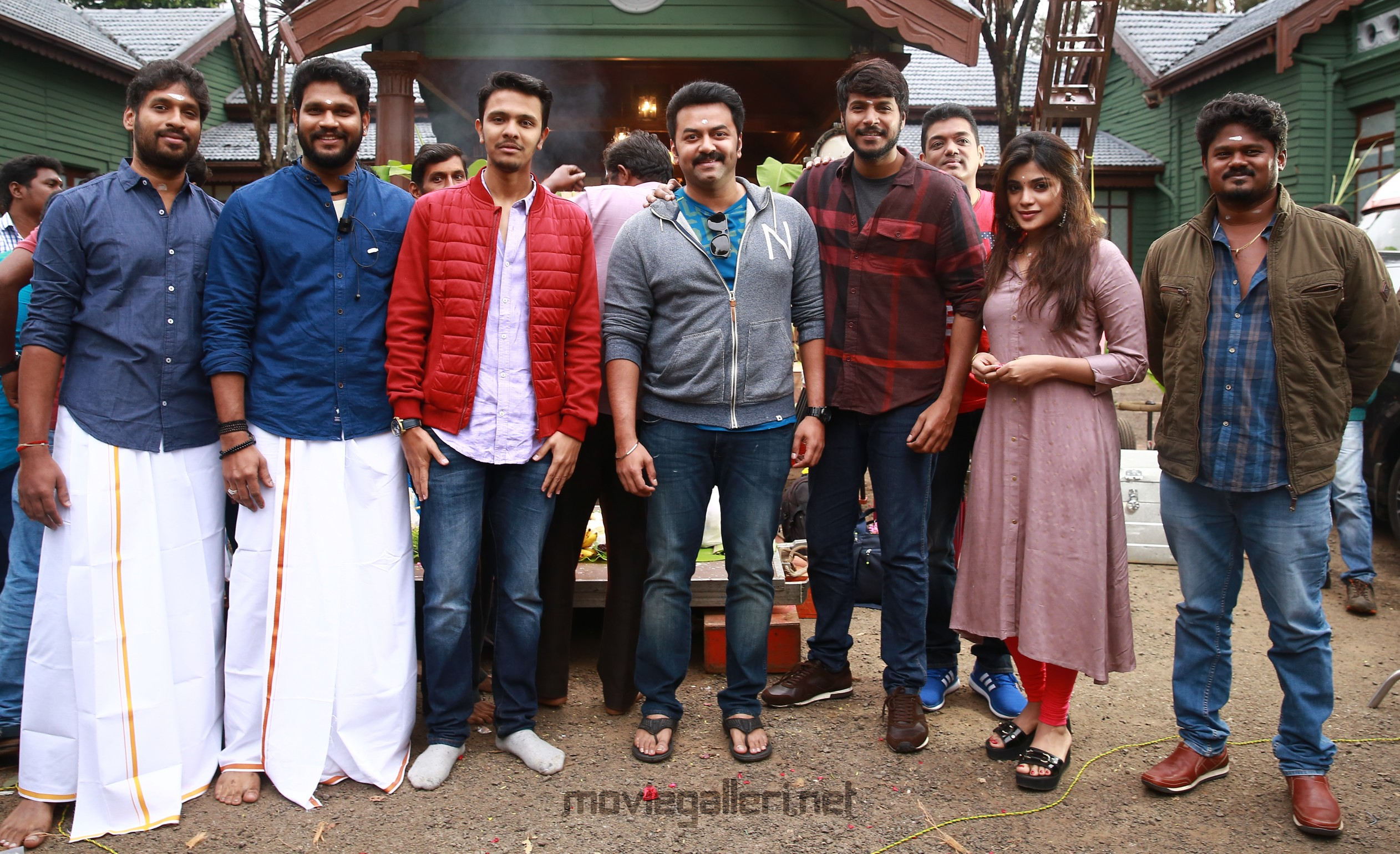 On the other hand, Karthick Naren has announced his third film ‘Naadaga Medai’, which is expected to go on floors from mid-2018. The film is said to be a to be a light-hearted drama about modern-day society and is likely to revolve around youngsters with varying perspectives about life.