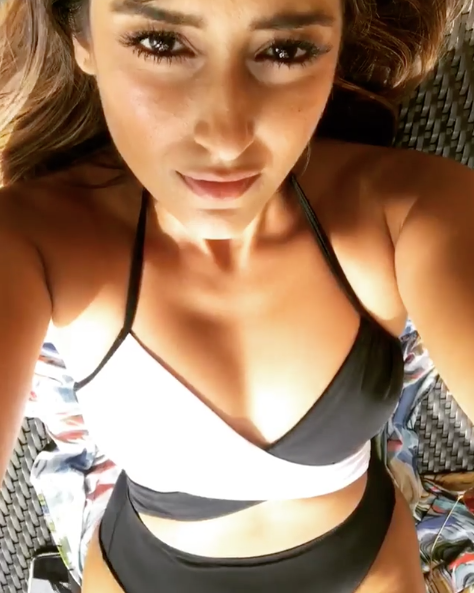 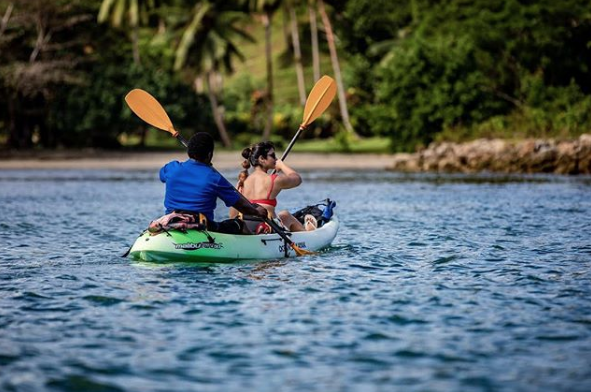 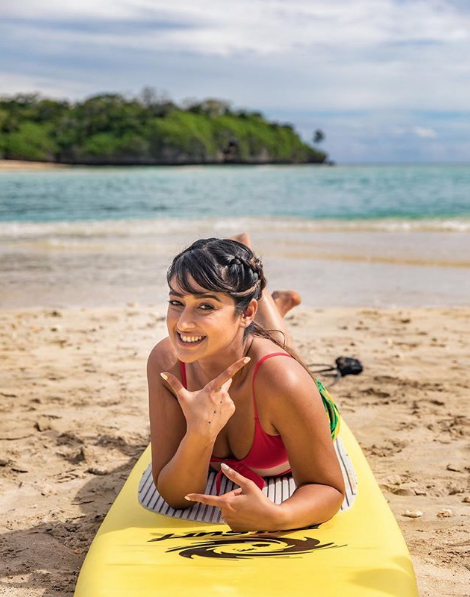 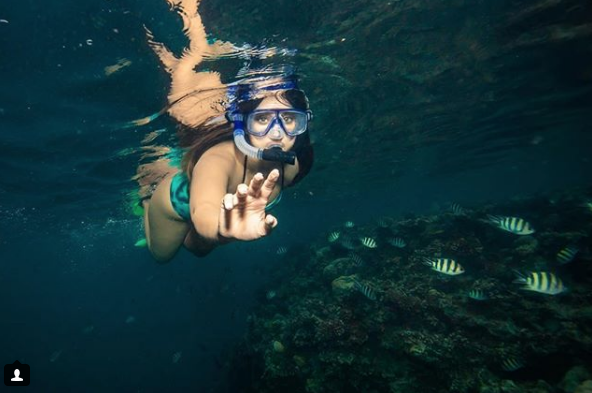 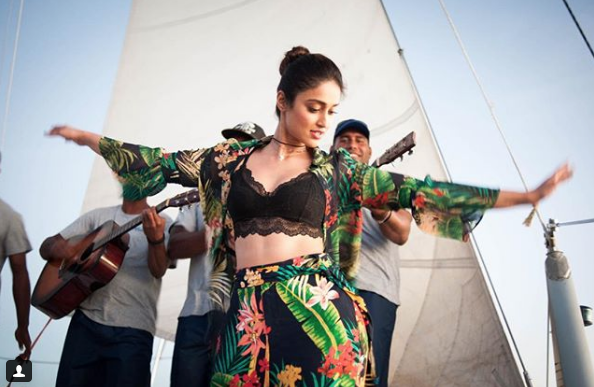 In 2012, D’Cruz made her Hindi film debut with Anurag Basu’s critically and commercially successful Barfi!, for which she received critical appreciation and several accolades, including the Filmfare Award for Best Female Debut. She went on to play the lead female roles in the action comedies Phata Poster Nikhla Hero (2013) and Main Tera Hero (2014), the romantic comedy Happy Ending (2014), the crime thriller Rustom (2016), the heist-drama Baadshaho (2017), and the crime drama Raid (2018)
D’Cruz was born into a Goan Catholic family in Mahim, Mumbai, and raised partly in Mumbai and partly in Goa. Her family relocated to Parra, Goa when she was 10 years old. Her mother tongue is Konkani.
During that time, the manager of the hotel her mother was working in, suggested that she had a vibrant smile and should start modelling and fixed a meeting with Marc Robinson. Though initially reluctant, she was persuaded and her first portfolio was created in January 2003, which she described as a “disaster”. She began gaining notice through photo shoots and ramp shows and her second portfolio was set up the following year, which landed her three advertisements from Electrolux, Emami Talc and Fair & Lovely. The latter, in particular, which was directed by Rakesh Roshan, gave her exposure and brought in several offers for acting in feature films

Continue Reading
You may also like...
Related Topics:Beach Side Photo, Ileana D'Cruz

Cute: Kunchacko Boban Crying when he got Bite from this Child
The Speciality of Mohanlal’s Neerali Movie