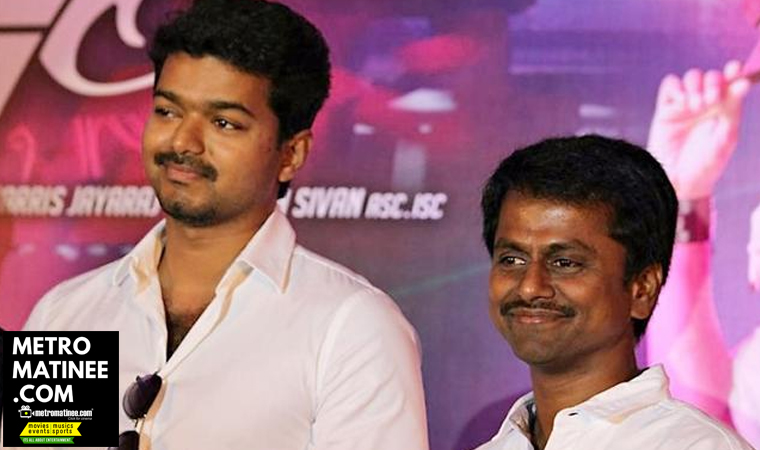 Tamil superstar Ilayathalapathy Vijay’s next movie is titled as Kalappai directed by AR Murugadoss. AR Murugadoss and Vijay’s previous outing Kaththi had tried to address the problems of Indian farmers and how the nexus between politicians, media and corporate could ruin their lives. 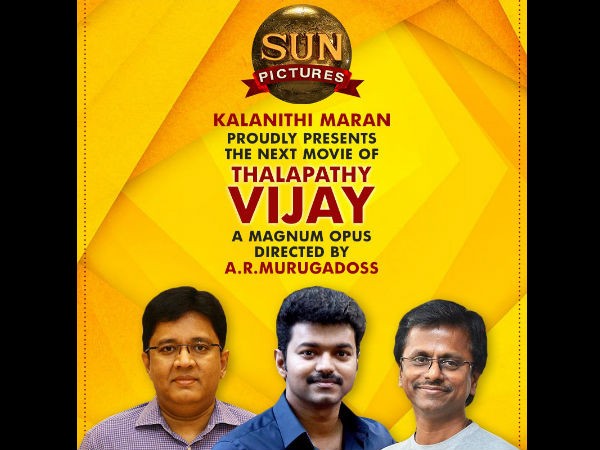 Now, it seems like the duo is set to deal with the issues commonly faced by the people who are depended on agriculture.If the talks in the Kollywood are to be believed, the untitled movie, which is presently being referred to as Vijay 62, will deal with farmers’ issues. After many talks, they have finally locked the name for the movie. As per rumors, Kalappai, meaning plough, is the title of Vijay’s 62nd film. It is a tool that farmers worship the title is expected to instantly connect with the viewers. Hence, the makers are believed to have given a green signal for this title. 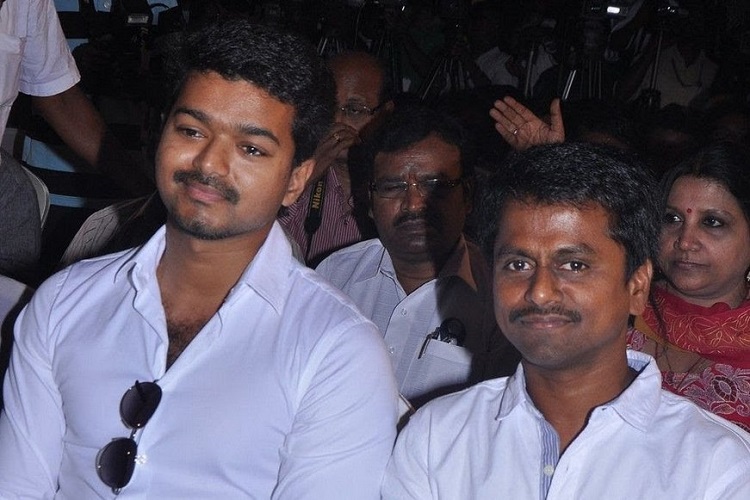 The name of the movie will be announced at the later date. Some reports claim that the title will be unveiled on the New Year eve along with the first look. Vijay 62 is bankrolled by Sun Pictures. The makers are yet to announce the heroine although there are reports that many big names from South India as well as Bollywood have been approached. 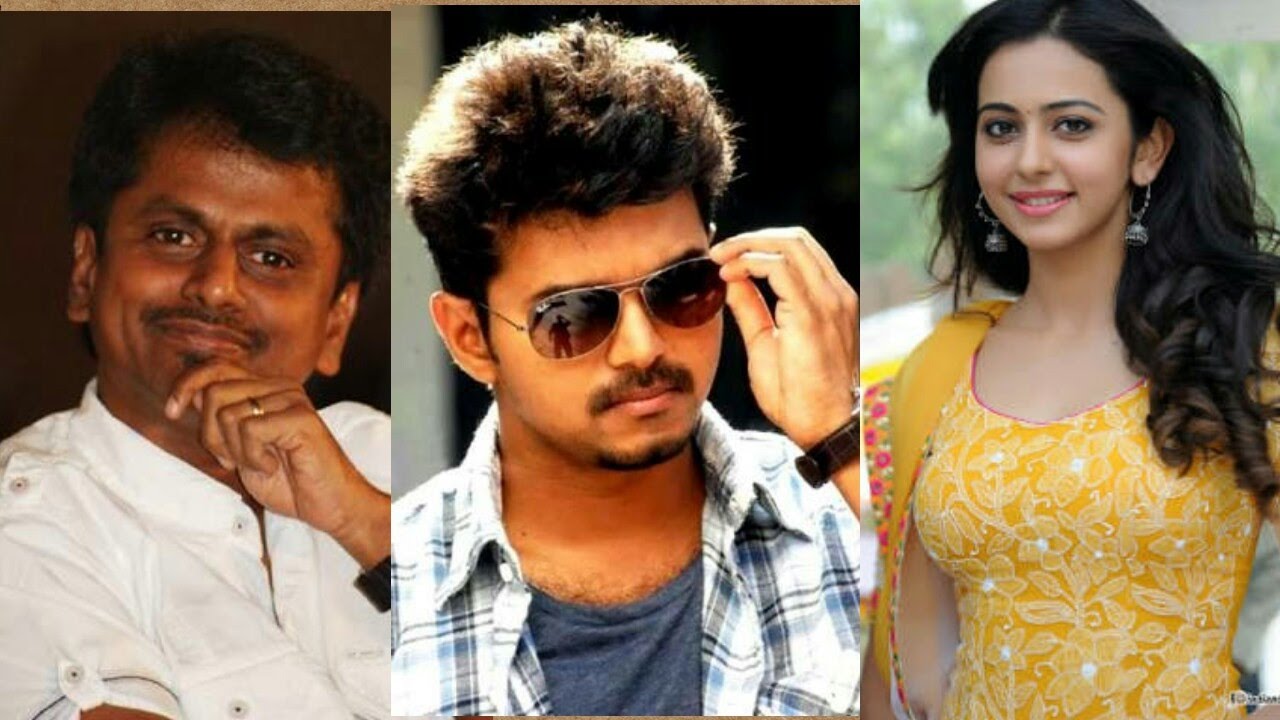 Rakul Preet Singh, who was the female lead in AR Murugadoss’ previous venture Spyder, is reportedly on board. So far, Girish Gangadharan and A Sreekar Prasad have been signed as cinematographer and editor respectively.Vijay 62 marks the third collaboration of Ilayathalapathy with AR Murugadoss after blockbusters Thuppakki and Kaththi. Kalappai will be a 2018 Diwali release. Director AR Murugadoss is also planning for the Bollywood remake of Clint Eastwood’s Hollywood movie A Million Dollar Baby. Akshay Kumar is reported to be playing the lead role of the movie.