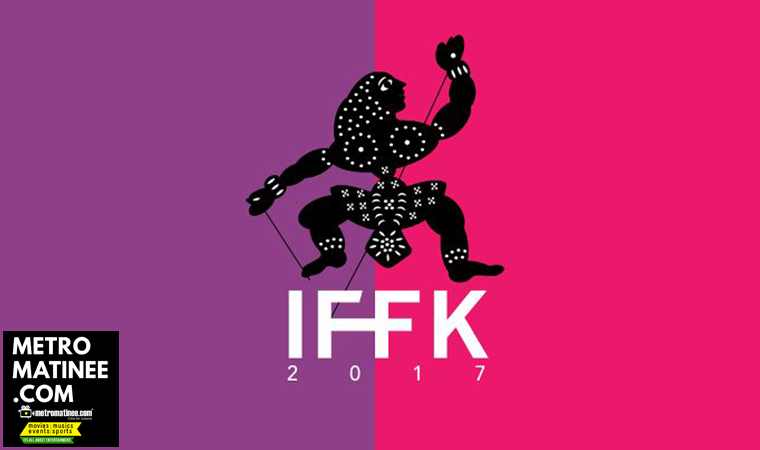 IFFK 2017: A celebration of cinema from across the globe; to get a start in Trivandrum Today

IFFK 2017: A celebration of cinema from across the globe; to get a start in Trivandrum Today

Kerala’s International Film Festival, IFFK 2017 will get a start today in Trivandrum. Due to Ochi Cyclone, the inaugural functions of the festival is canceled. The screening ‘Insult’ movie at Nishagandhi at 6 in the evening will mark the start of IFFK 2017.

Identity and space is the focus of the 22nd edition of the IFFK that opens today with a wide range of movies that reflect the world around us and the times we live in. The eight-day Festival will have 190 movies from 65 countries. Reports say that 10000 delegates will be participating in the Film Festival. The chief guest of the film festival will be Bengali actress Madhavi Mukherjee. And also the guest of honor of the Festival will be Prakash Raj. The cultural programmes that were scheduled to conduct in Tagore theatre during evenings of the festival are also canceled. 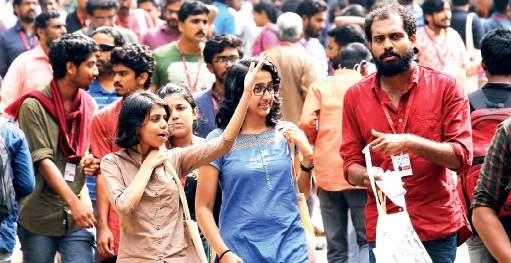 “Expectations are high when it comes to the International Film Festival of Kerala (IFFK). And for that reason, for each festival we go that extra mile to bring in a good selection of films. In the choice of films, IFFK has acquired a character and quality both of which is appreciated by audiences,” says Kamal, Chairman of Kerala State Chalachitra Academy and Festival Director in an interview. 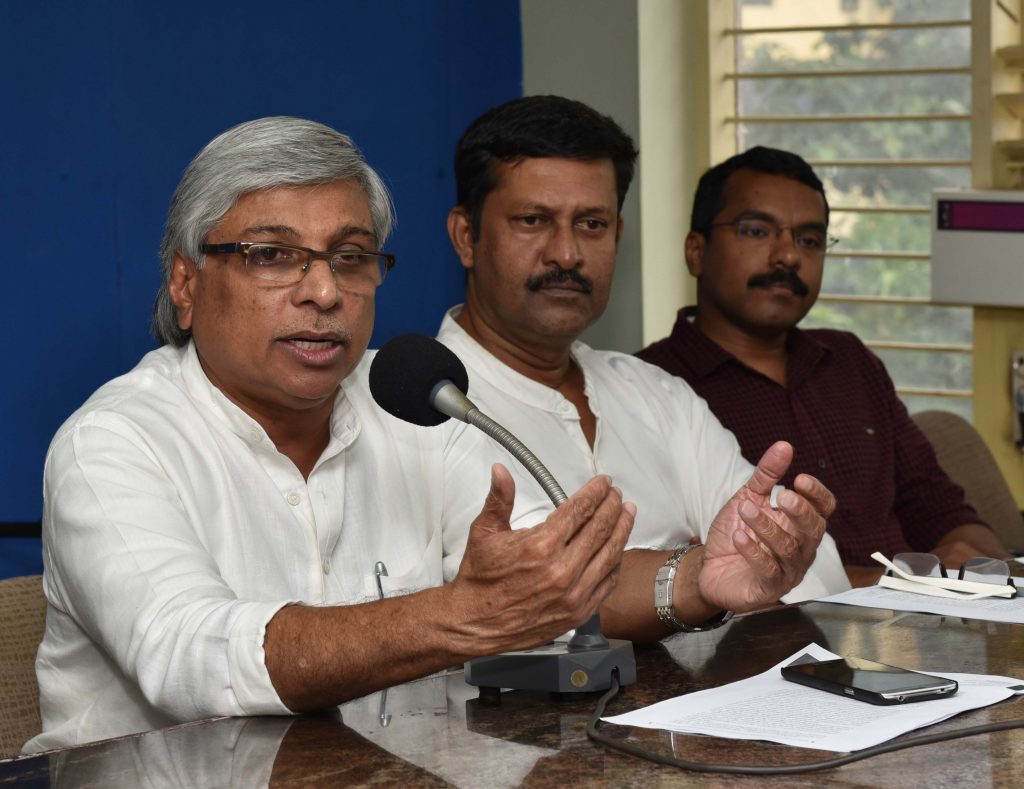 Continuity goes hand in hand with change in every edition of the International Film Festival of Kerala (IFFK). The week-long fete from December 8 to 15 of cinema from across the globe offers an engaging range of movies.“While it is extremely gratifying to see the enthusiasm and interest in the Festival, an equally important aspect is the challenge that comes with it. Each year the Festival is growing in numbers. We therefore have had to confine the number of delegates to 10,000. Within four hours of the opening of the online registration, the allocated numbers for the general public were full. So was the case in the other categories,” adds Kamal.

Continue Reading
You may also like...
Related Topics:IFFK, IFFK 2017

The Kazhcha Indie Film Festival KIFF will be inaugurated by Anand Gandhi(director of Ship of Theseus) on 8th Dec, 2017.
Actress Ananya to do the female lead in Slate movie