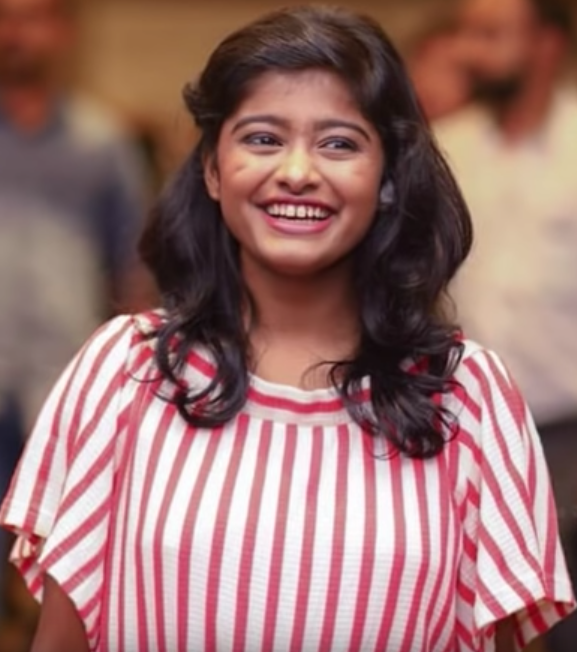 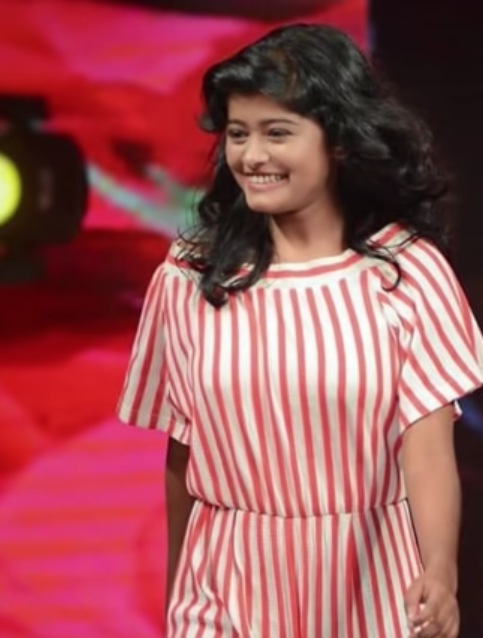 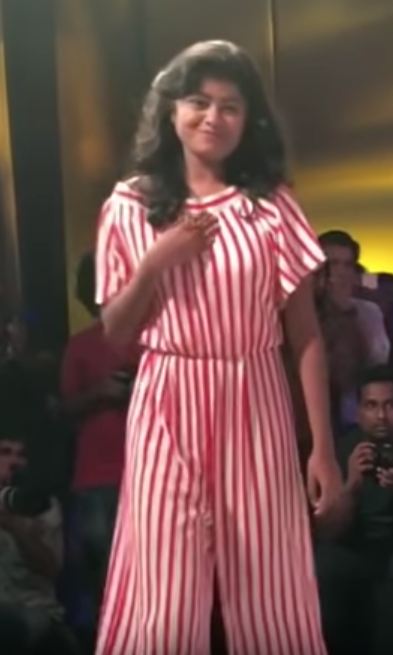 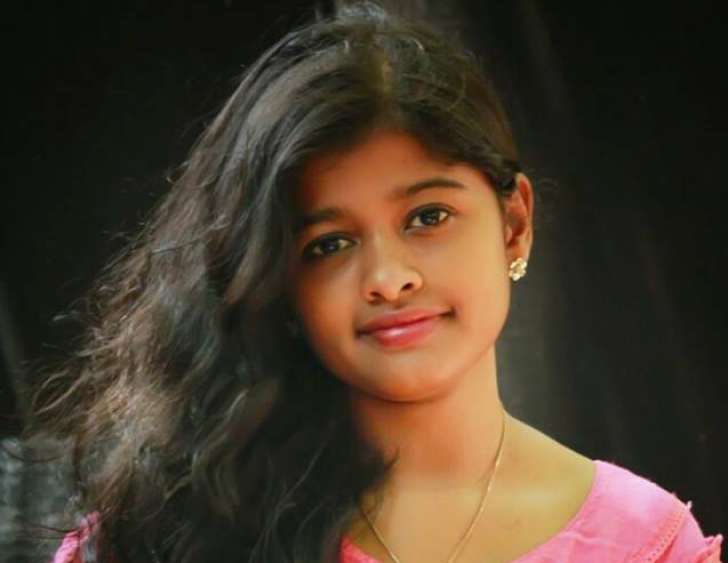 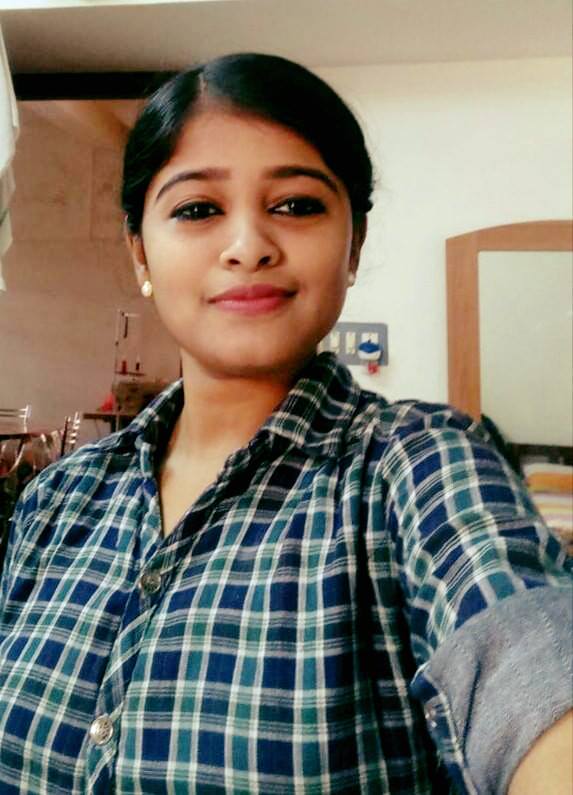 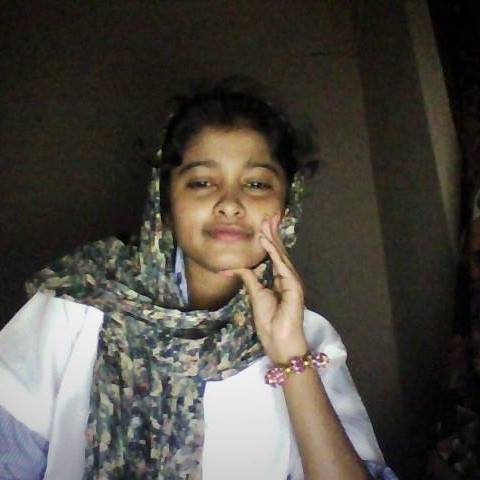 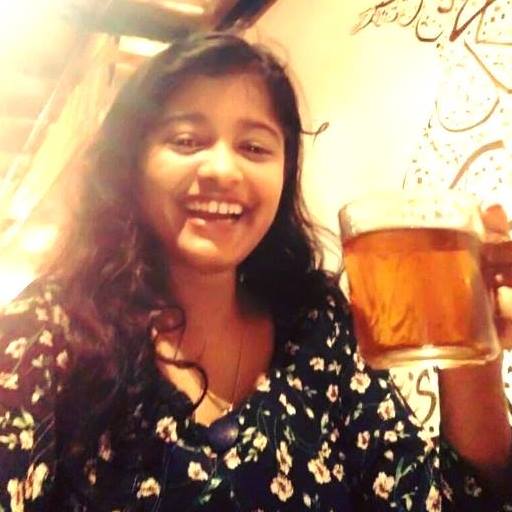 The young woman is a third-year BSc Chemistry student of Al Azhar College of Arts and Science at Thodupuzha, some 60km from Madavana, where she has been staying with her unwell mother. She buys the fish early in the morning, and keeps it at a house in Thammanam. After college, she rushes back and sets up her makeshift fish stall. She dreams of pursuing MBBS.Hanan Hamid, was bullied on social media because she was determined to lead a dignified life

Within a day though, after news broke that filmmaker Arun Gopy offered her a role in his next movie, the comments turned spiteful. A Malayalam daily had published the determined Hanan’s story along with her college-uniform clad photograph, which defied the stereotyped image of the Malayali fisherwoman.A section of social media users took offence at her being nattily dressed and wearing makeup, which led to comments, ranging from she was trying to garner sympathy and raise money to a publicity stunt of an upcoming movie.”People started dissecting my attire and asking questions about the gold ring, and the makeup I am wearing. Since I also work as a flower girl and anchor for managed events or junior artist in movies, I often wear makeup. I saved money over the years to buy this ring,” Hanan explained in a desperate attempt to convince the prying public that she is no pawn in any publicity stunt.

Continue Reading
You may also like...
Related Topics:Hanan, Ramp