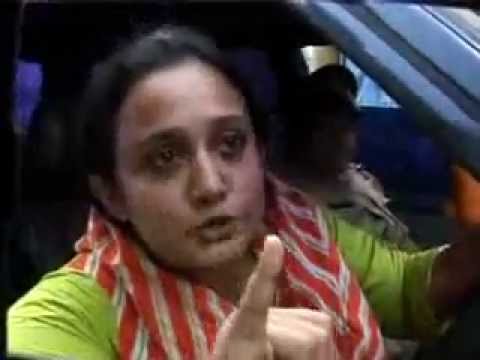 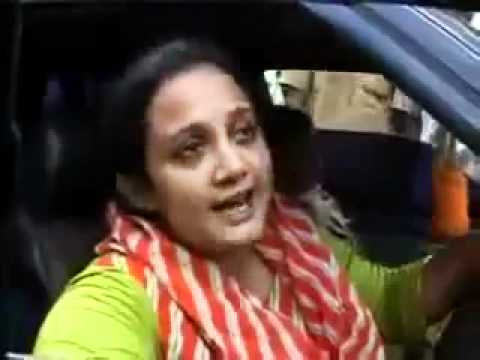 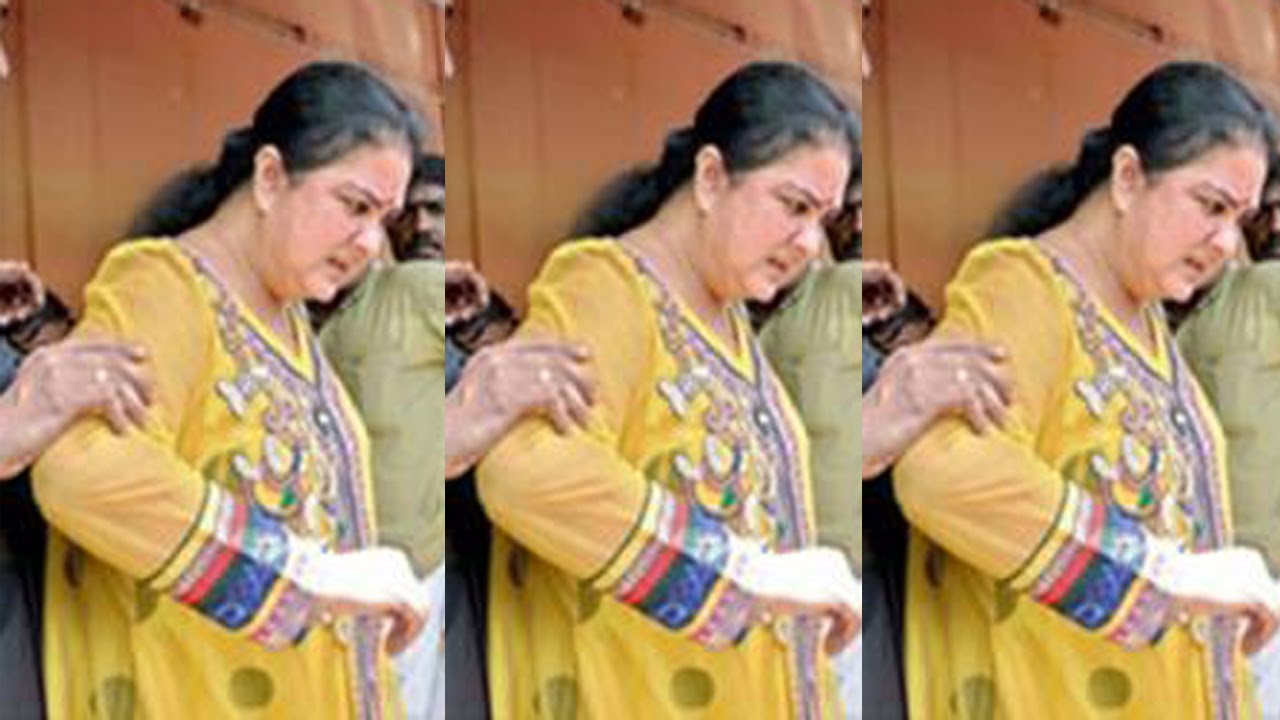 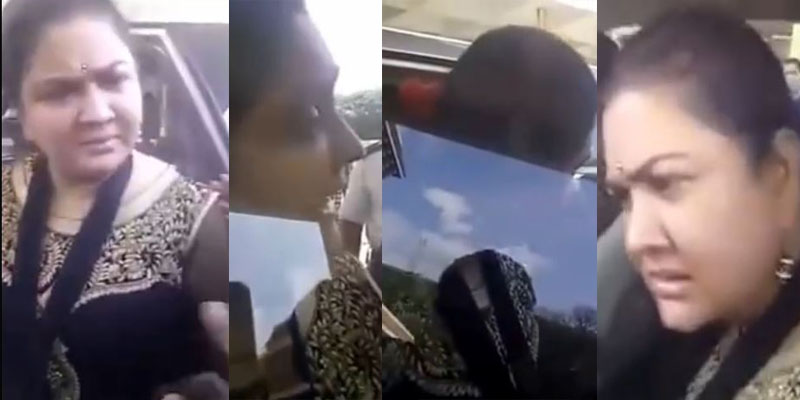 Urvashi was a prominent lead actress of the 1980s and 1990s, primarily in Malayalam and Tamil films. She has written the films Ulsavamelam and Pidakkozhi Koovunna Noottandu, the latter was also produced by her. She won the National Film Award for Best Supporting Actress for her performance in Achuvinte Amma (2005).[4] She has won the Kerala State Film Award for Best Actress five times, which includes three consecutive wins from 1989 to 1991. She has also won two Tamil Nadu State Film Awards.

Urvashi was born in 25 January 1968, at Thiruvananthapuram, Kerala to actor Chavara V.P. Nair and Vijayalakshmi. Her elder sisters are actresses Kalaranjini and Kalpana. Her two brothers, Kamal Roy and late Prince had also acted in few Malayalam movies. Prince (Nandu of Layanam fame) committed suicide at the age of 26.[5] She had her primary education from Fort Girl’s Mission High School, Thiruvananthapuram, till fourth grade and later at Corporation Higher Secondary School, Kodambakkam till ninth grade, when the family shifted to Chennai. She couldn’t continue her studies since she had become busy with her movie career by then.[6] Firstly, Urvashi was acting in three films, Bhagyaraj saw the rush and booked her in Munthanai Mudichi. Those three directors helped Urvashi to get preference in Munthanai Mudichi call-seats. They calculated that the film would become a hit, then they could release their films with much profit.

Urvashi married film actor Manoj K. Jayan on 11 October 2000. They have a daughter Tejalakshmi, born in 2001. After divorce from her first husband Manoj K. Jayan in 2008, Urvashi married Chennai-based builder Sivaprasad on November 2013. The couple had a boy on August 2014, named Ishaan Prajapathi.[7]