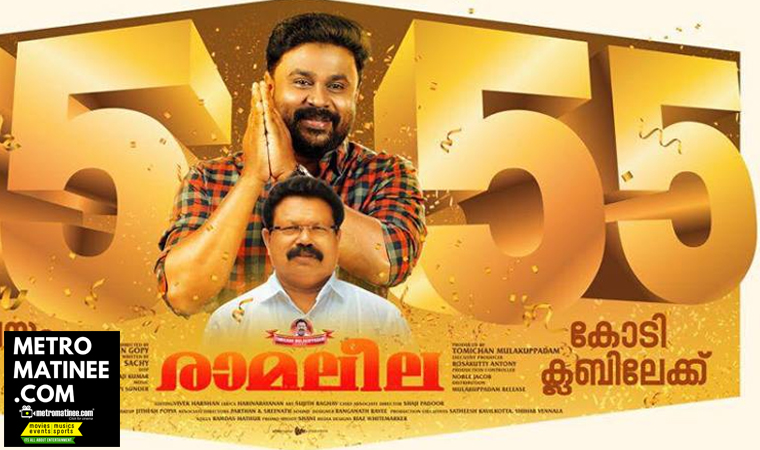 It was only recently actor Dileep’s movie Ramaleela got a release after many delays. And the movie was a Super hit one even after Dileep was arrested for Conspiracy in the actress assault case. Ramaleela directed by debutant Arun Gopy is a political thriller movie scripted by Sachy.

The movie was counted as one of actor Dileep’s best films. The movie made a good start in the Box-Office during the Pooja season and it continues its successfull journey. And now the movie has entered into the 55 crore club. Ramaleela was produced by Pulimurugan producer Tomichan Mulakuppadam under the banner of Mulakuppadam Films. The makers of the movie struggled a lot to clear the release date of the movie since the lead actor has landed in controversy. 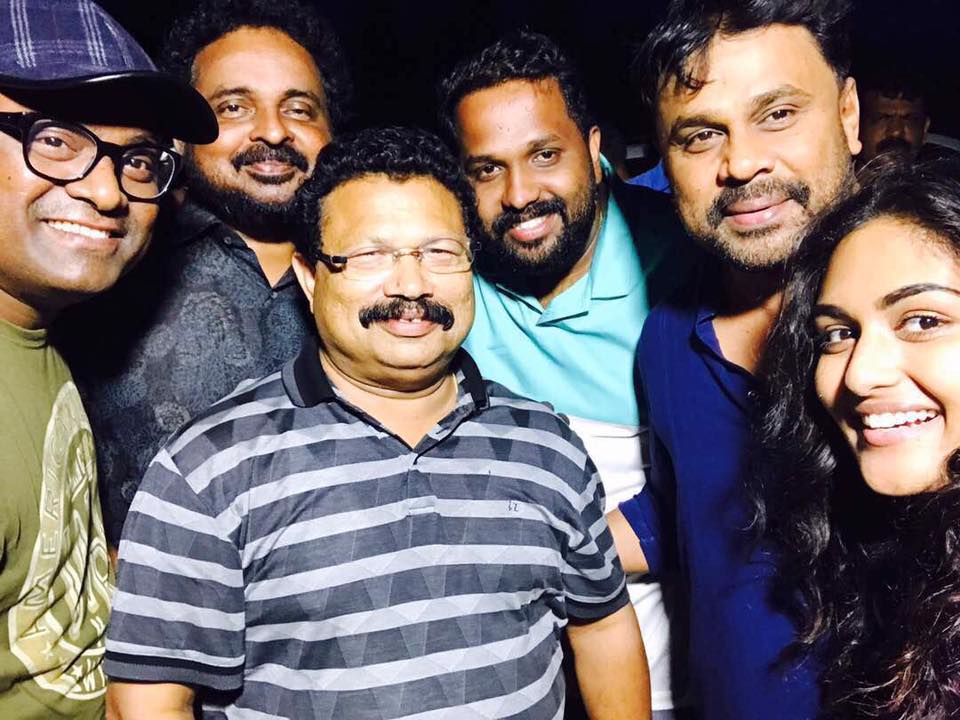 But now Ramaleela is the fourth highest grosser film of this year after Munthirivallikal Thalirkumbol, Ezra and The Great Father. 2015 movie Two Countries directed by Shafi is Dileep’s another movie which has entered the 50 Crore Club.
Prayaga Martin played the female lead of Ramaleela. Kalabhavan Shajon, Vijayaraghavan, Renji Panicker, Mukesh, Siddique, Suresh Krishna, Radhika Sharathkumar, Sai Kumar, Sureshkumar etc..played important roles in the movie. In the movie Dileep played the character named Ramanunni who was advocate turned Politician. A well written script and good direction was the highlight of the movie. 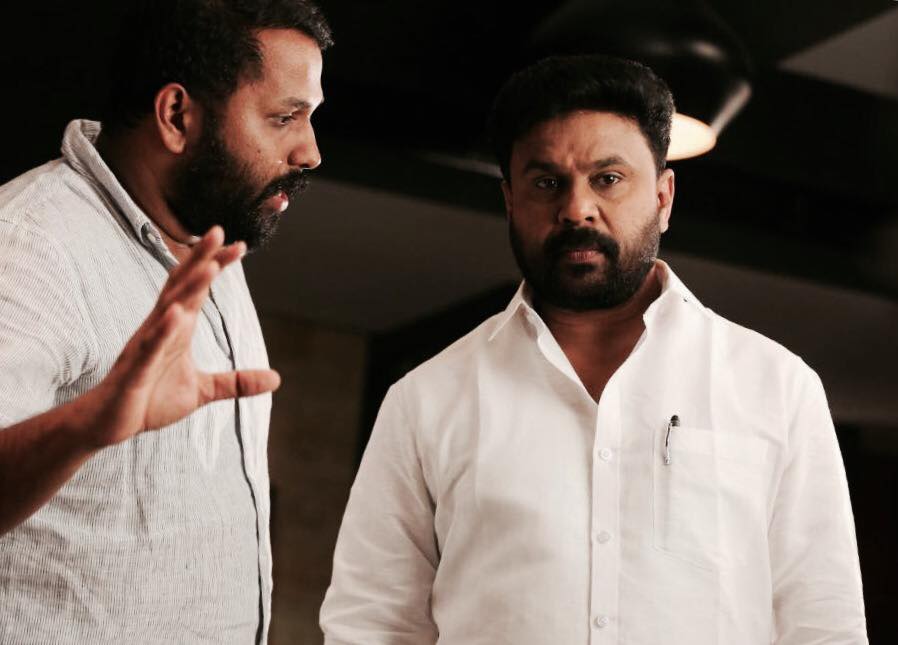 Director Arun Gopy himself announced about the movie’s entry into the 55-crore club through his Facebook Page. His Post reads, ” A time for gratitude and more gratitude… With utmost satisfaction and delight we announce that ‘Ramaleela’ overcoming every obstacle and hurdle has entered the ’55 Crore Club’. I thank God Almighty for giving me the opportunity and ability to carry out this venture. Thanks to all of you who have contributed to our success. Sincere thanks to Tomichayan, Dileepettan, Sachiettan and Noble. This would never have happened without you. Owe this success specially to Dileepettan. Thank you….”