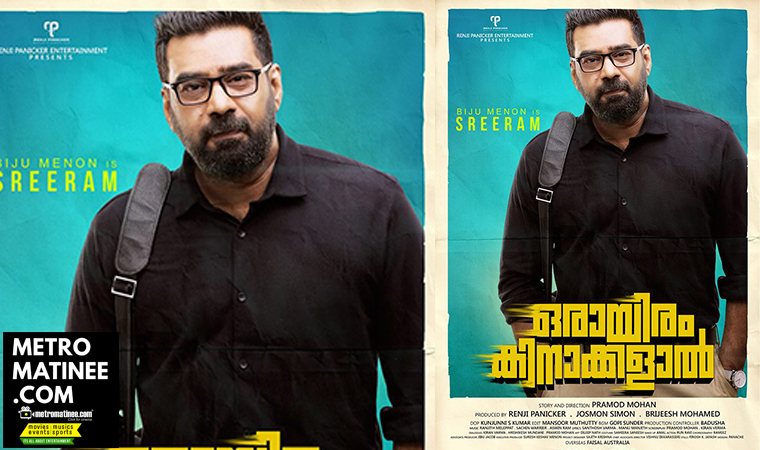 Biju Menon’s Orayiram Kinakkalal to get a release on April 6th!

Biju Menon’s Orayiram Kinakkalal to get a release on April 6th!

Actor Biju Menon’s upcoming movie Orayiram Kinakkalal is a comedy thriller movie directed by debutant Pramod Mohan. Kaala actress Sakshi Agarwal, debutant Sharu Varghese, Roshan Mathew, Renji Panicker, Kalabhavan Shajohn and Nirmal Palazhi also star in the prominent roles of the film which is about an NRI who returns to the homeland with a set of new dreams. 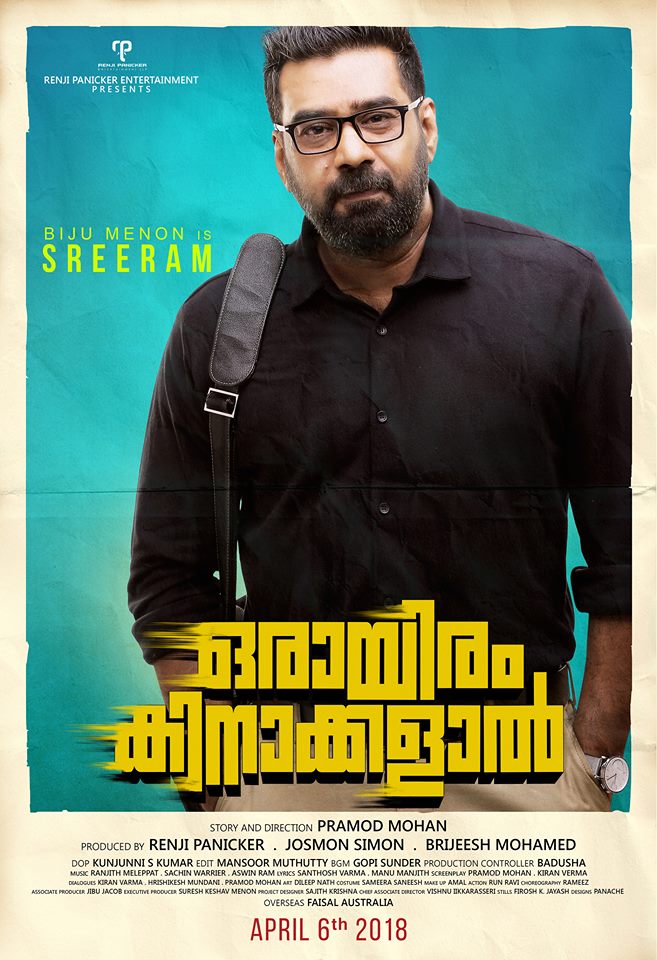 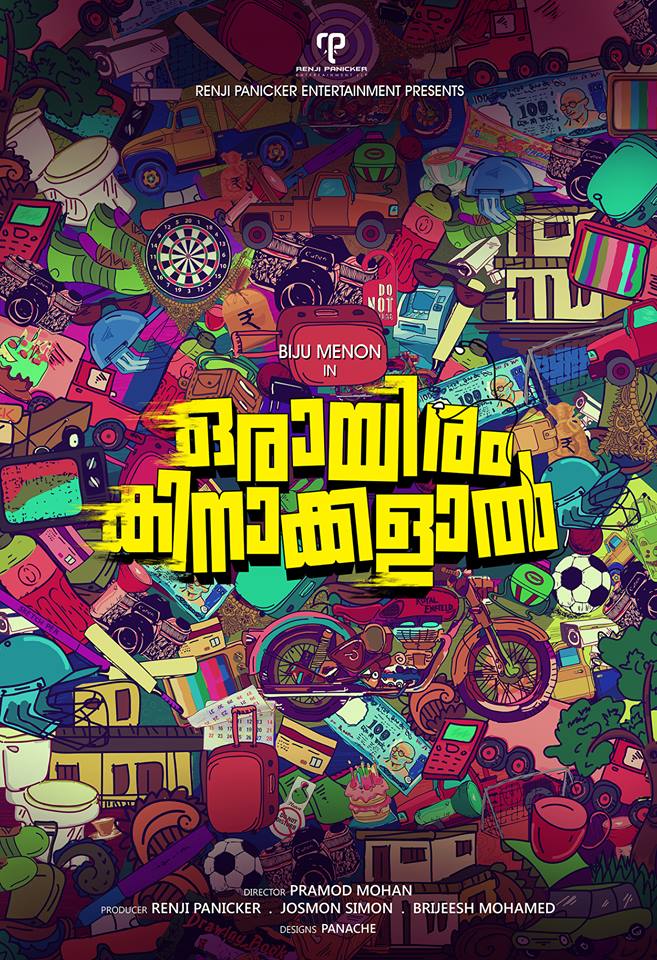 The additional dialogues and screenplay will be written by Kiran Varma and Hrishikesh Mundani.The director who also wrote the script of the movie says, ‘Like the title suggests, the film is all about a thousand dreams. The story is based on the dreams of a set of people and the shortcuts they take to fulfill it. It is going to be a comedy thriller with a lot of situational humor.’ 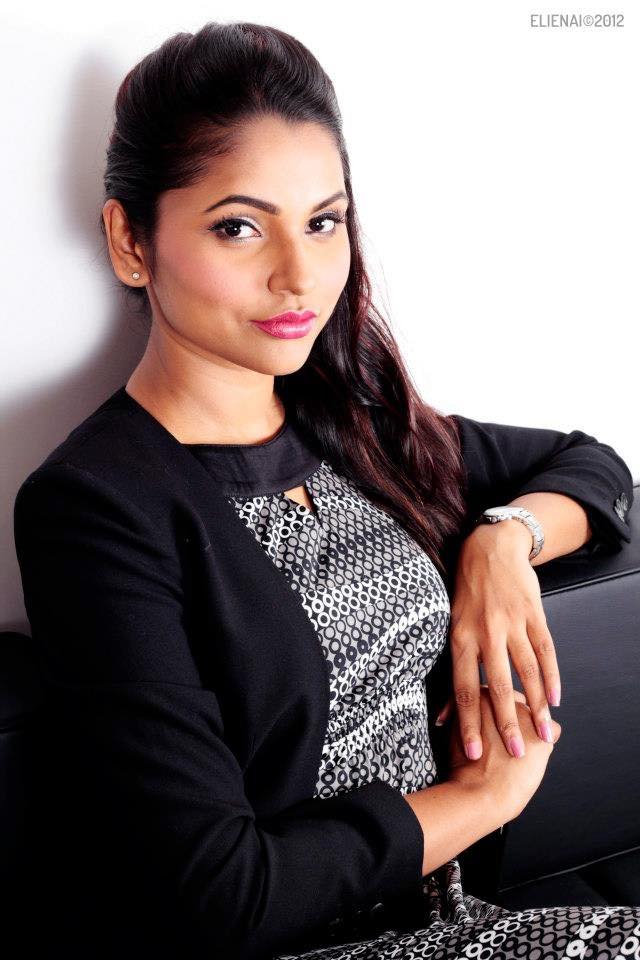 Pramod says that the film’s title is a tribute to popular directors Siddique and Lal, whose film Ramji Rao Speaking had featured a song with the lyrics Orayiram Kinakkalal’ ‘My film’s genre is similar to their directorial debut Ramji Rao Speaking,’ he adds. And also he said about the character of Biju Menon,‘His character Sreeram wants to settle down in Kochi with his wife and four-year-old child. 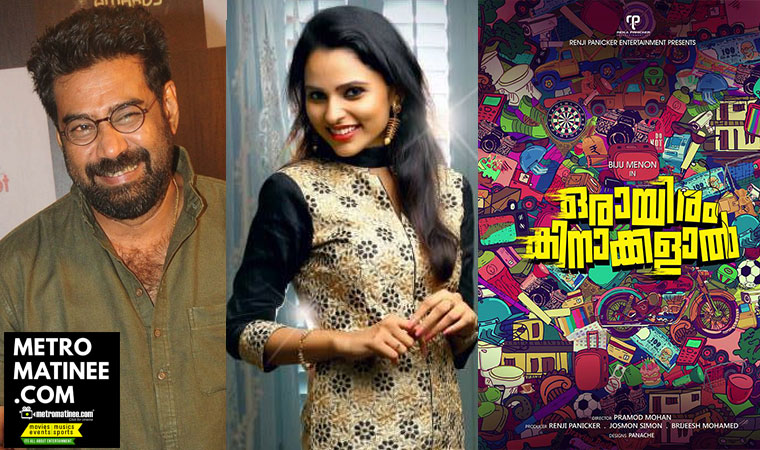 Sharu P Varghese of Mudhugauv fame is the female protagonist in the film.’ The movie will be shot extensively at Kochi. ‘We have an interesting set of cast and a technical team. This includes cinematographer Santosh Anima, music director Ranjith Meleppatt, and art director Vinesh Banglan,’ he says.