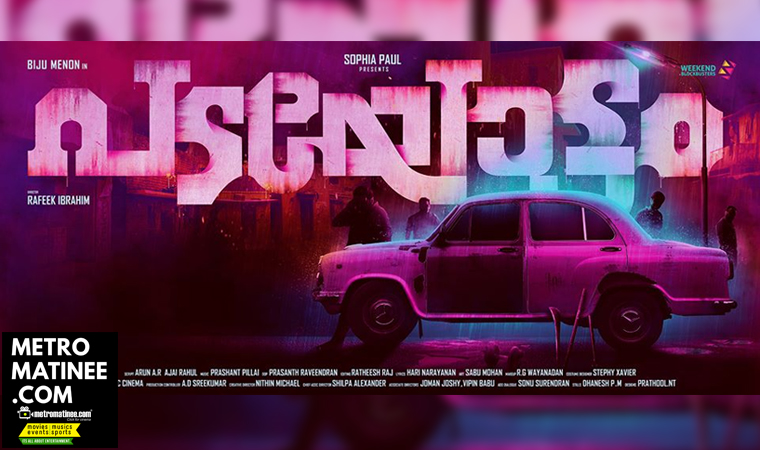 Biju Menon’s next movie is titled as ‘Padayottam’

Biju Menon’s next movie is titled as ‘Padayottam’

Malayalam actor Biju Menon’s next movie is tittled as Padayottam. Padayottam directed by debutant Rafeek Ibrahim, a former associate of filmmaker Jayan Vannery, the film is produced by Sophia Paul under the banner of Weekend Blockbusters.

Biju Menon unveiled the first look poster of the movie on his Facebook page on Sunday. Scripted by Arun. A.R and Ajay Rahul, the film has music by Prashant Pillai and lyrics by Hari Narayanan. Padayottam is the debut individual directorial film of Rafeek Ibrahim. The movie will be a Family entertainer which will give importance to Comedy. Rafeek Ibrahim announced about his movie through Facebook. The Heroine and remaining cast of the movie is yet to decide. Prasanth Raveendran is the cinematographer of this movie while Ratheesh Raj is the editor. Sabu Mohan is the art director. In his Facebook post the director said that, “After years of struggle, I am at a special moment in my life as I announce my debut feature ‘padayottam’. I wish to express my gratitude to all my gurus who helped me reach here. I also thank my parents, my wife, my kids and all my friends. Please continue to support me and my film.” 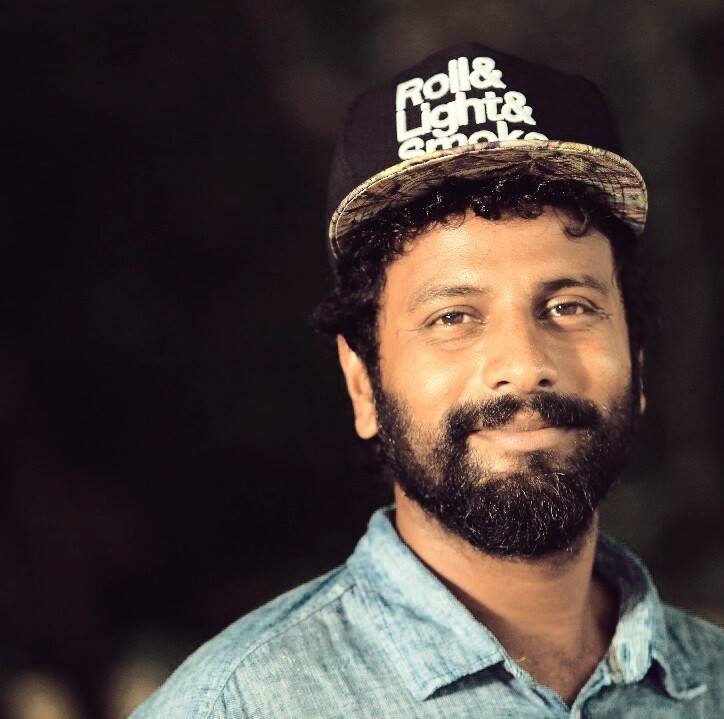 Padayottam is the next production venture of Weekend Blockbusters after Mohanlal’s superhit movie Munthirivallikal Thalirkumbol. The movie will go on floors in January and most probably will hit theatres during Vishu. Meanwhile, Biju Menon has Rosapoo and Orayiram Kinakalal as his upcoming movies. Orayiram Kinakkalal is touted to be a comedy thriller and has Biju Menon in the role of a NRI who returns to his homeland. Sharu P Varghese, noted for her role in ‘Mudhugauv’, is roped in to play the female lead. In Rosapoo Biju Menon is teaming up with Neeraj Madhav and Tamil actress Anjali.

Actor Mohanlal and Director Shyamaprasad to team up for the first time?
Six Movies to hit theatres during this Christmas Season