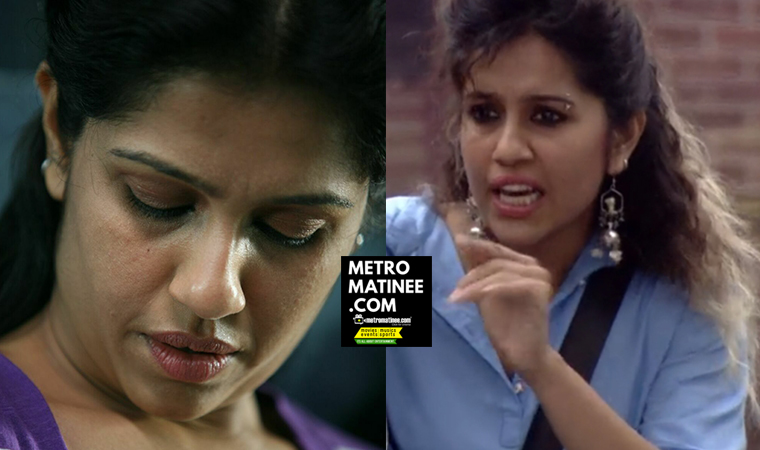 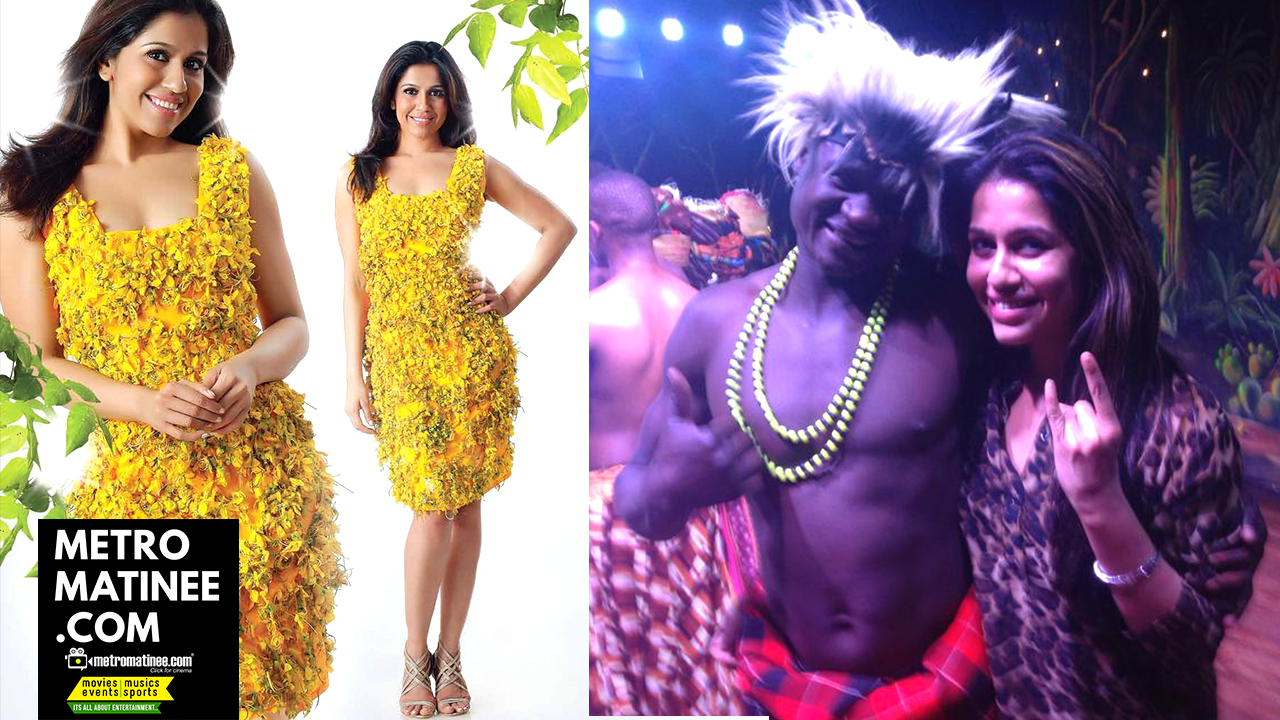 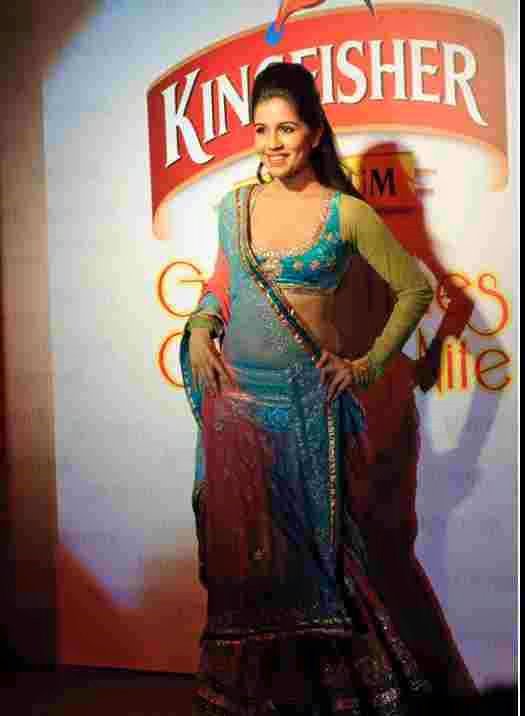 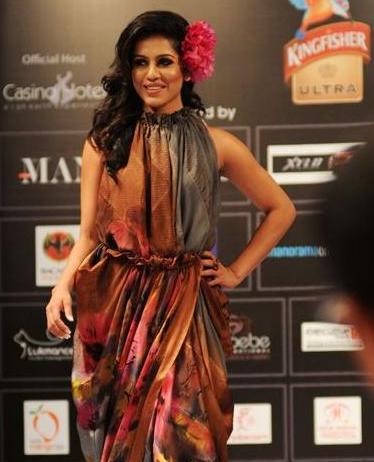 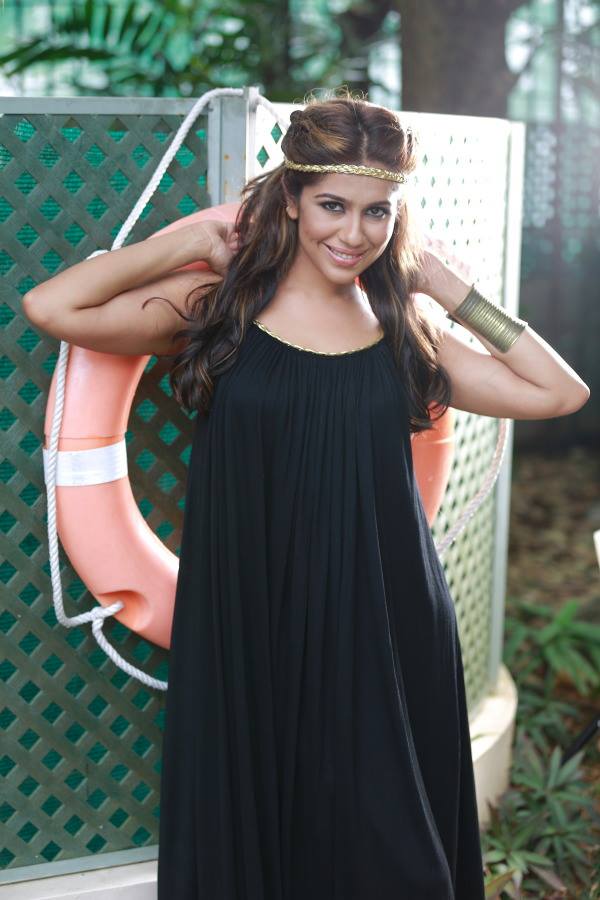 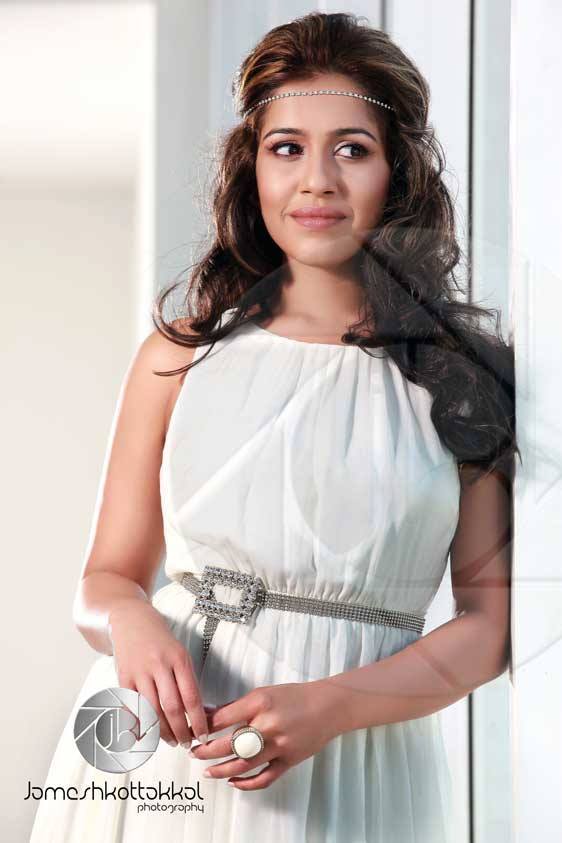 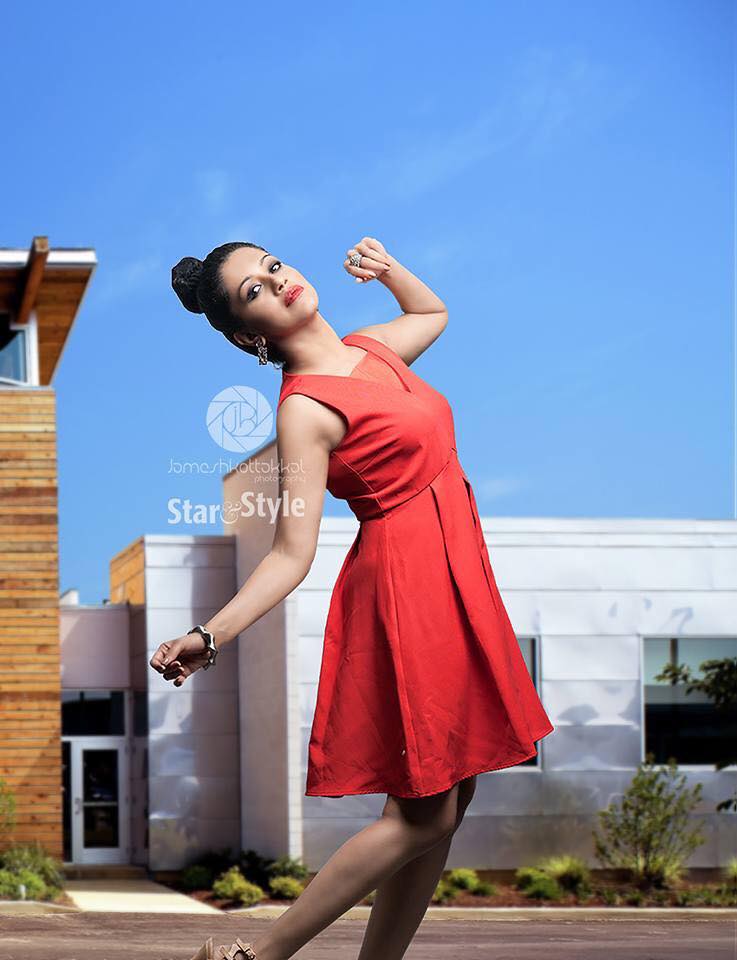 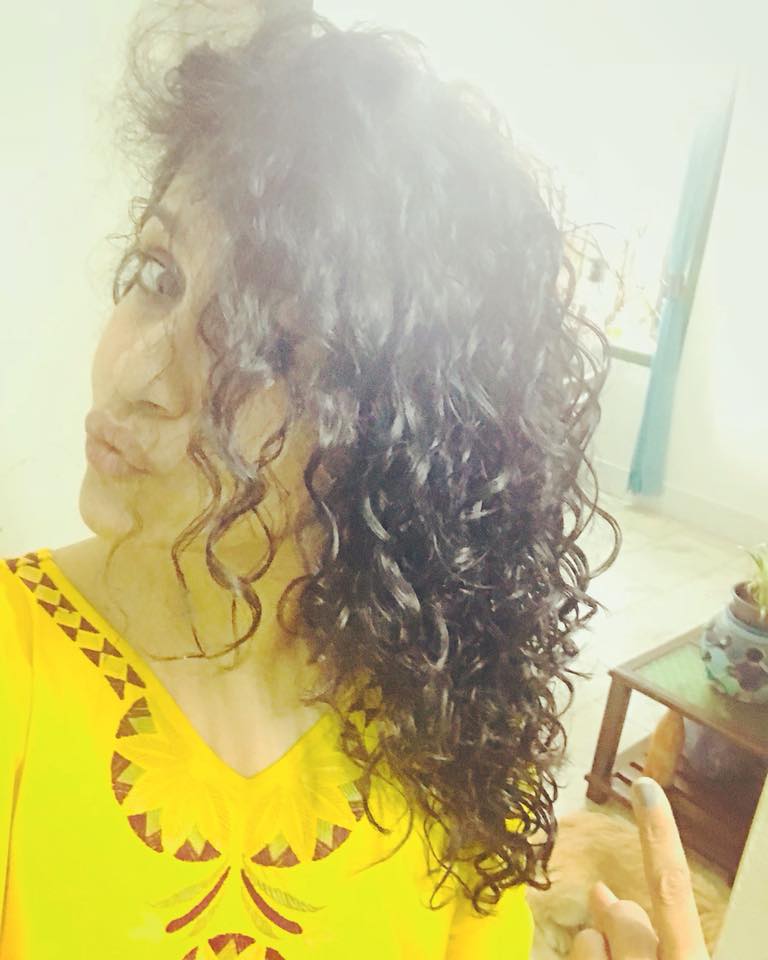 Ranjini Haridas went to London for her higher studies. On her return, she ventured into compering and found it lucrative.[1] Since then she has hosted several stage shows such as Asianet Film Awards, Amrita TV Film Awards, Asiavision Awards, Flowers TV awards, Jaihind Film Awards, SIIMA, etc. Ranjini was crowned Miss Kerala at Femina Miss Kerala – 2000.[2] Her first recognized film appearance was for a cameo roles in China Town and Thalsamayam Oru Penkutty (2013). Later she played as a police officer in the film Entry (2013) opposite Baburaj, it was her first leading role. From 2015 she has been an integral part of Flower TV both in program management and TV hosting. She departed from Asianet TV after successive program failures. In 2017 she returned to Asianet with Run Baby Run, a revamped celebrity interview programme. She along with Santhosh Pandit in 2016 was voted as the most hated and trolled artists in Malayali social media related to entertainment fields.[3] She is a participant in Bigg Boss Malayalam.[4]

Controversies
She was openly criticised by veteran actor Jagathy Sreekumar for overstepping her boundaries as an anchor in a singing contest TV show.[5] Jagathy was widely criticised of being sexist and what many felt was an unprovoked attack against the anchor publicly. There were allegations from contestants that she was doing so to influence judges in favour of certain contestants. Ranjini openly spoke about his verbal tirade and pointed out towards the inherent sexism in the Malayalam industry. She was shamed by a mob for her alleged use of unparliamentary words and physical attack on a passenger who grazed her in a jammed airport, for this she later responded the community was led by misogynists.[6] A similar incident happened when a passenger created ruckus when he alleged that she tried to bypass queue in Airport in an attempt to use special privileges, both the parties registered cases against each other for abusive verbal attack.