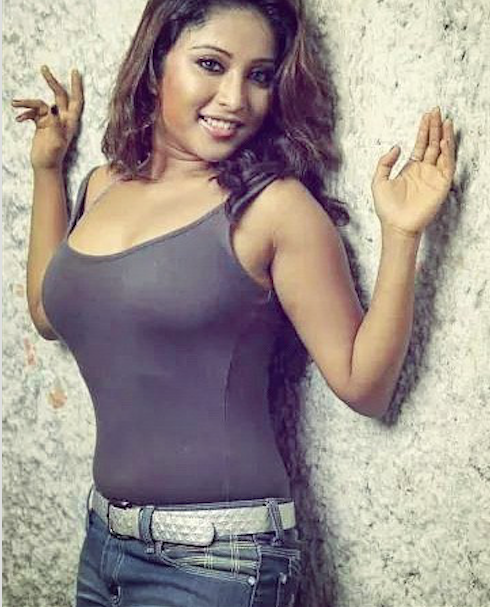 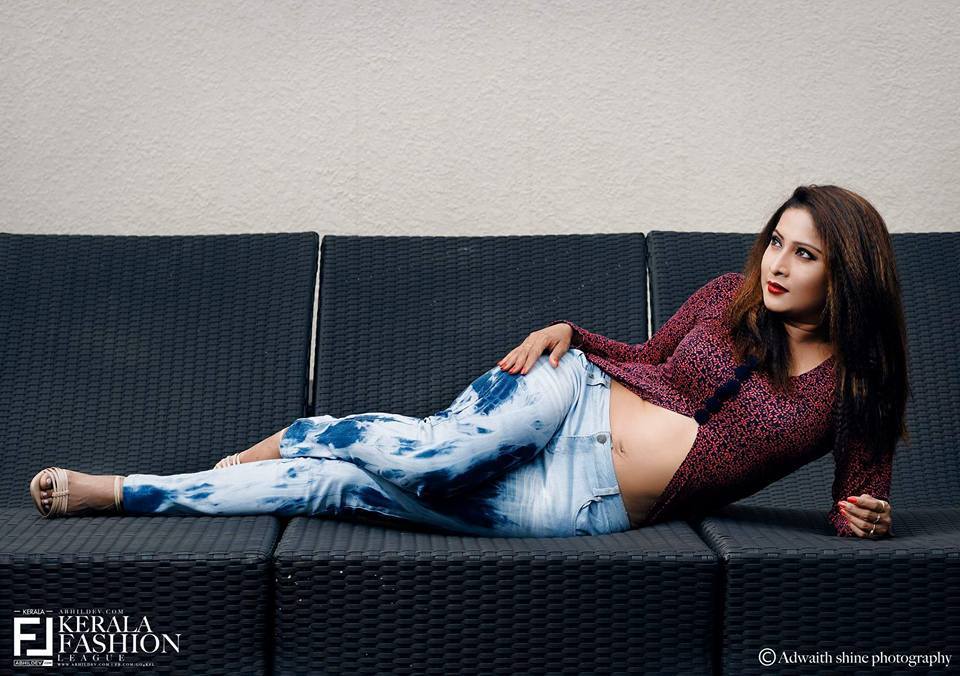 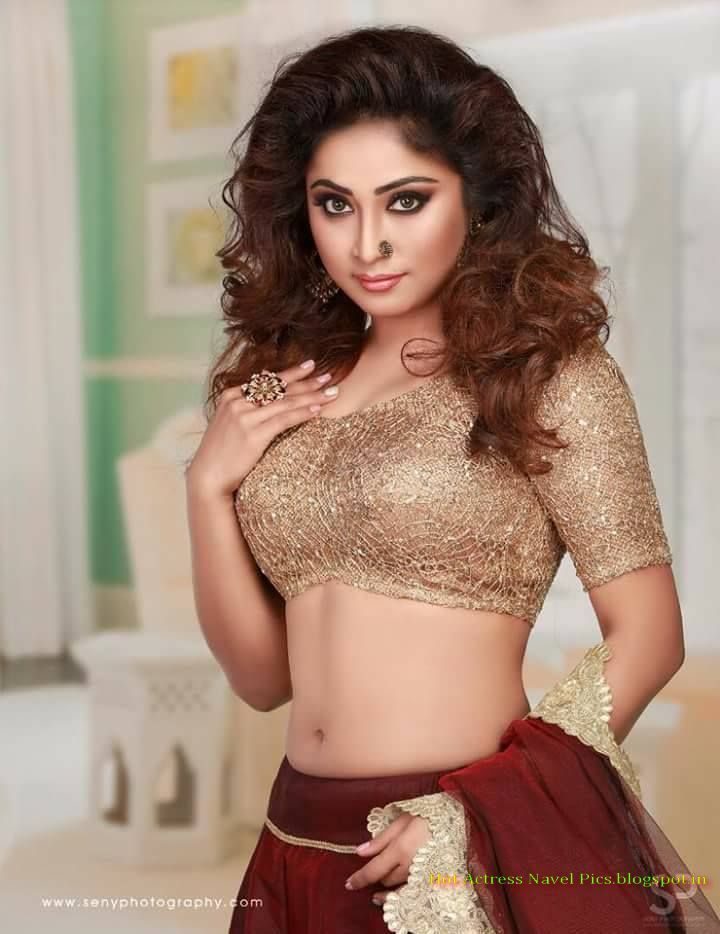 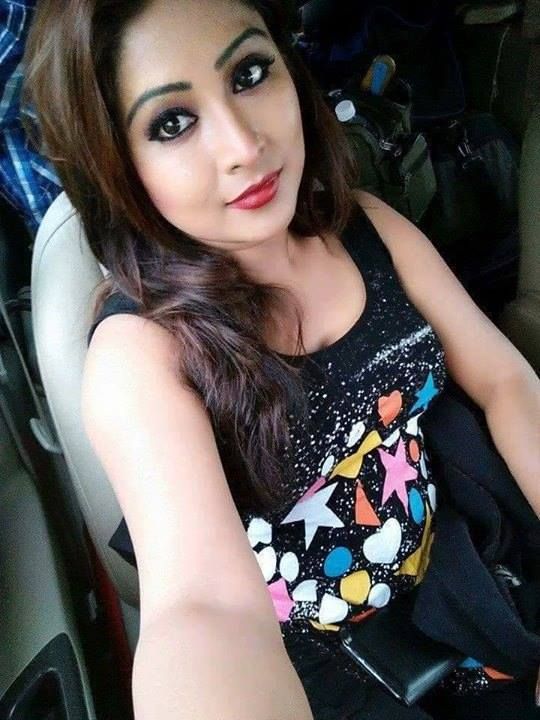 Archana Suseelan is the chubby plump lady we all know on Malayalam television as the popular vamp. Playing the vamp seems to be her forte as she has been cast in such roles now and again. Despite of her getting stereotyped in negative characters, Archana is reckoned as one of the accomplished actresses on Malayalam television now. Archana has aptly utilized her expressive face and demeanor to get the best of her roles. She is currently acting in the serial Karuthamuthu on Asianet in which she is relentless as a vamp who is after the male lead Dr. Balachandran. That does not make her despicable even a little. But somehow we just love this notorious vamp for her vicious power packed acting.

Archana Suseelan Early Life: Being brought up outside Kerala, Archana has a prompt and bold attitude towards her work. She is smart and skilled in her craft as an actor. Archana showed special inclination towards performing since her childhood. She is a trained dancer and exudes oodles of confidence as she steps on the stage. Having contributed in acting in both her school and college days, she knows the nitty gritty of acting very well. She was active on her college stage as an actress and dancer.