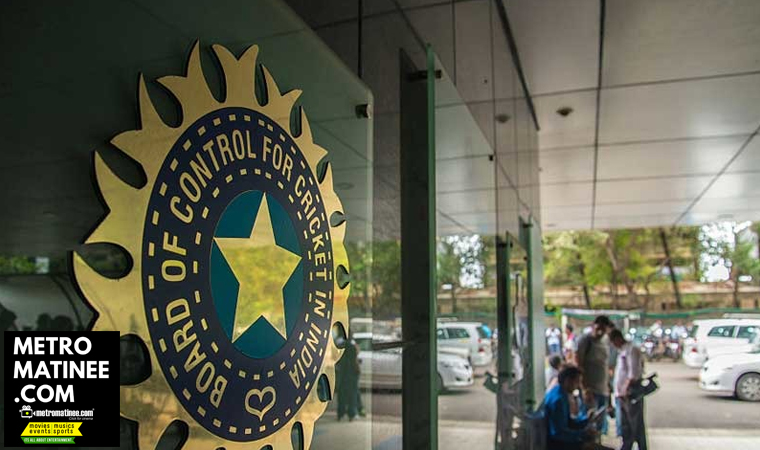 The Competition Commission ruled that the Board of Control for Cricket in India (BCCI), the world’s wealthiest national cricket body, abused its position by agreeing to broadcasters’ demands that it would not allow a rival to the IPL. “We will legally understand it (the CCI order), examine it and if need be, we will appeal against it in the court,” IPL chairman Rajeev Shukla told media. 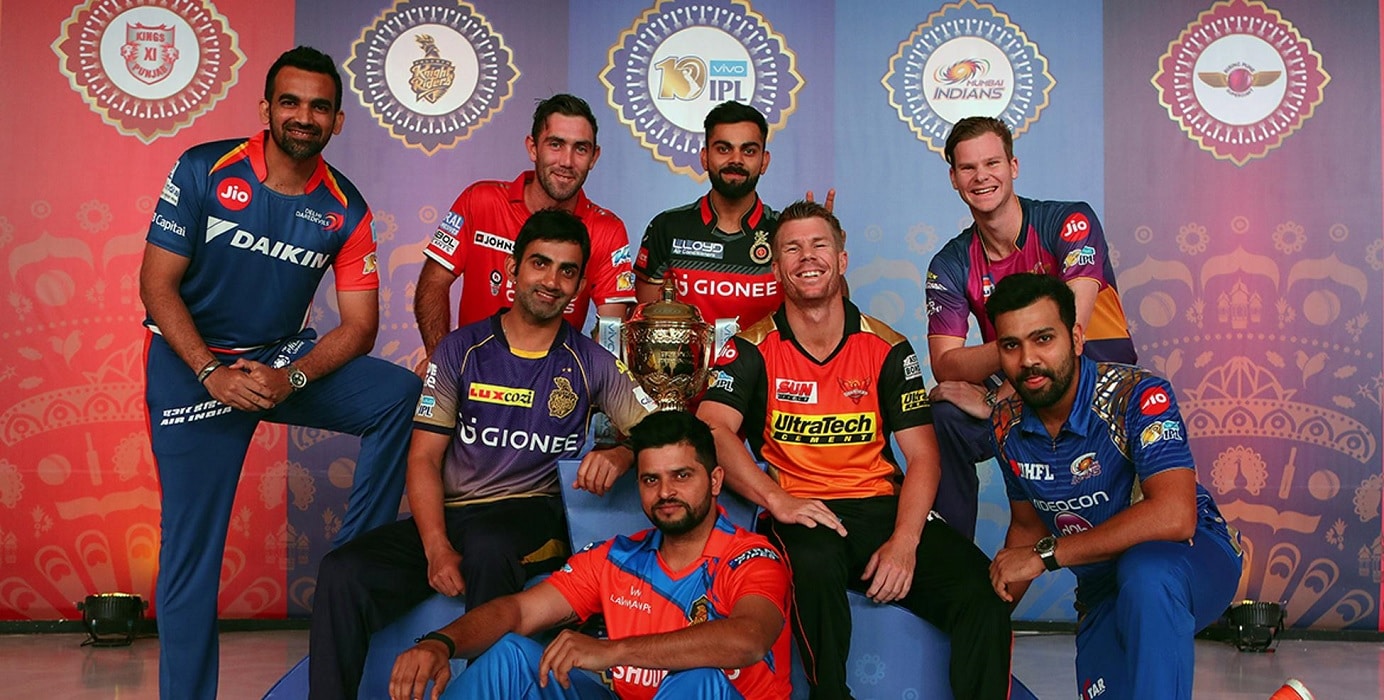 The commission ordered the BCCI to pay Rs 52 crore ($8 million) within 60 days. Sony Pictures Networks has held the rights since the IPL started in 2008. But in a major coup, Rupert Murdoch’s Star India channel in September bought the rights for 2018-22 for $2.55 billion — a 150 percent increase on the previous deal — confirming the league as one of the world’s hottest sports properties. 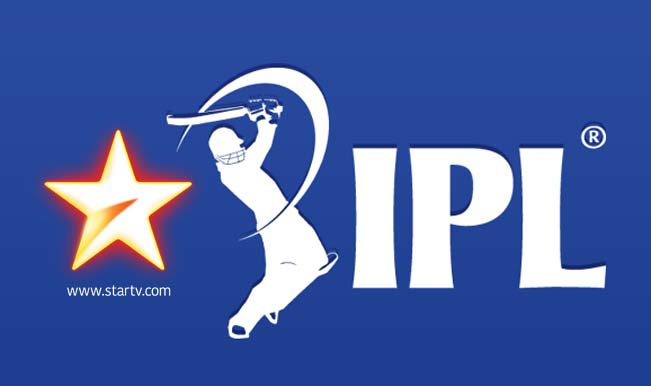 The anti-trust commission made an initial ruling in 2013 that the BCCI’s deal with Sony was illegal because of a clause which prevented the BCCI from allowing any other 20-over league to compete with the IPL.The cricket body won a court order forcing a review of the case.But the commission’s new ruling came to the same conclusion and ordered the same fine. 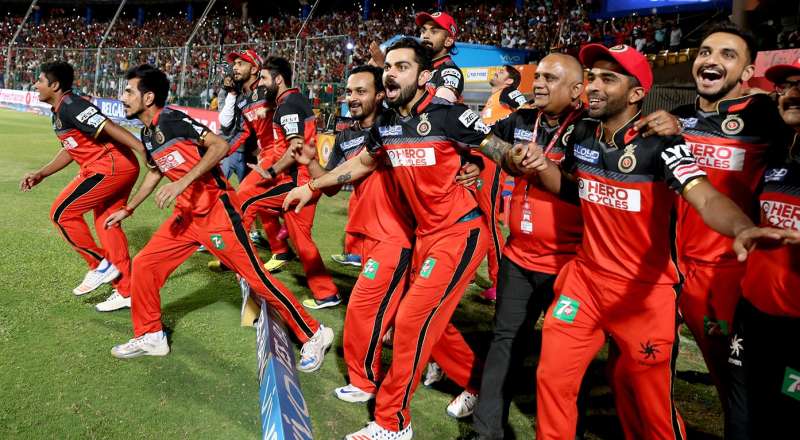 “BCCI has not provided any justification as to how this self-imposed restriction of not organizing, sanctioning, approving or supporting another T20 cricket event that will be competing with IPL, is connected to the interest of cricket,” the competition commission said, however. In addition to the fine, the commission said the BCCI must not place any “blanket restriction” on the organization of professional leagues to rival the IPL.

Continue Reading
You may also like...
Related Topics:BCCI, IPL