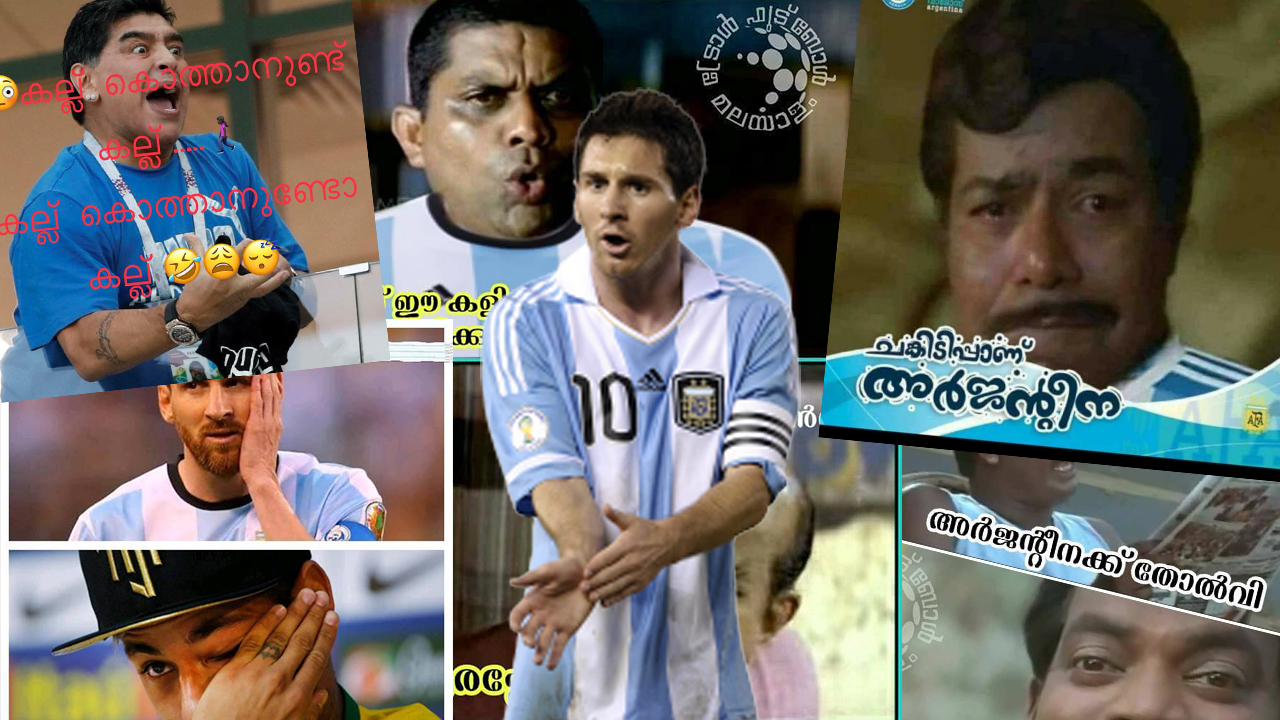 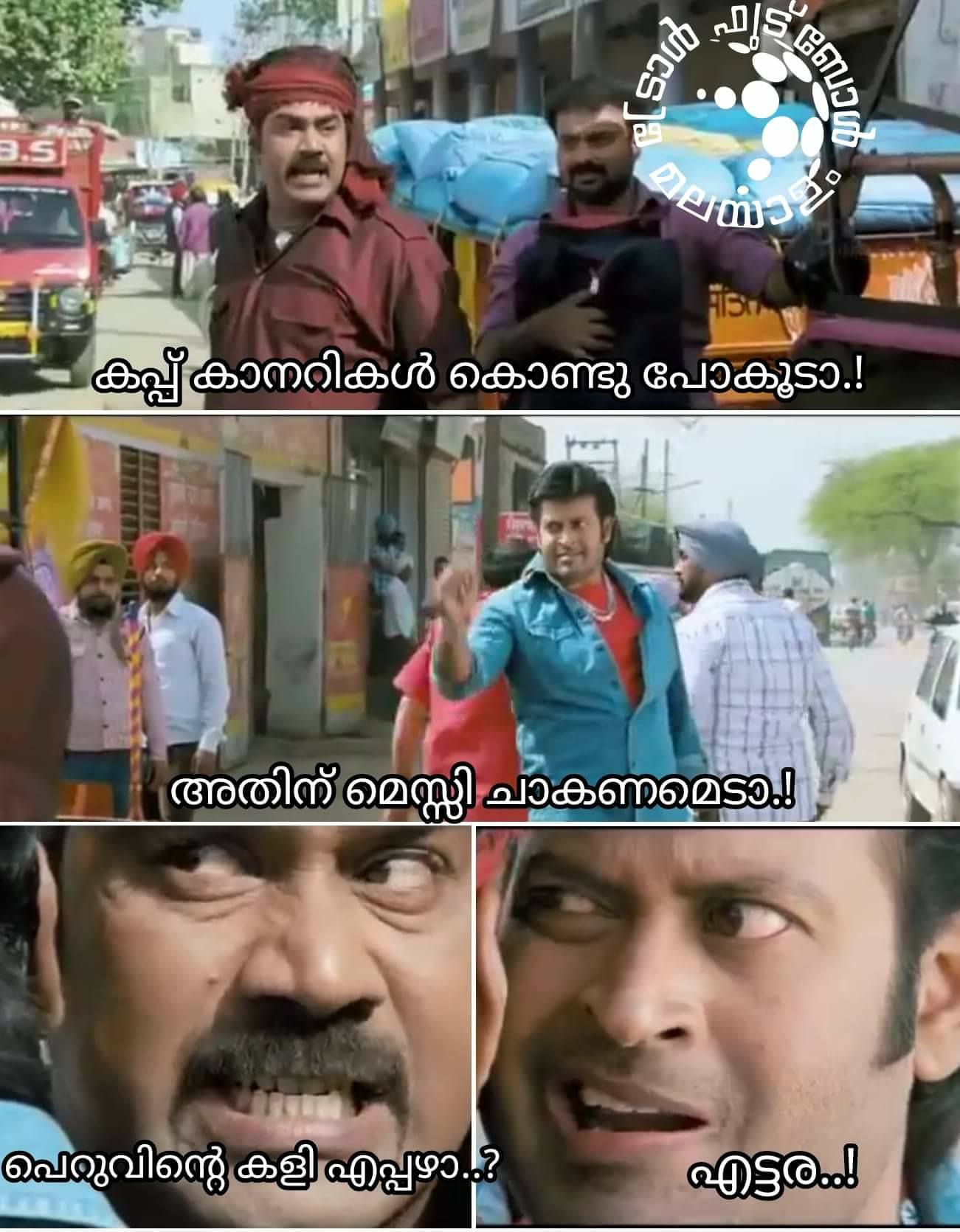 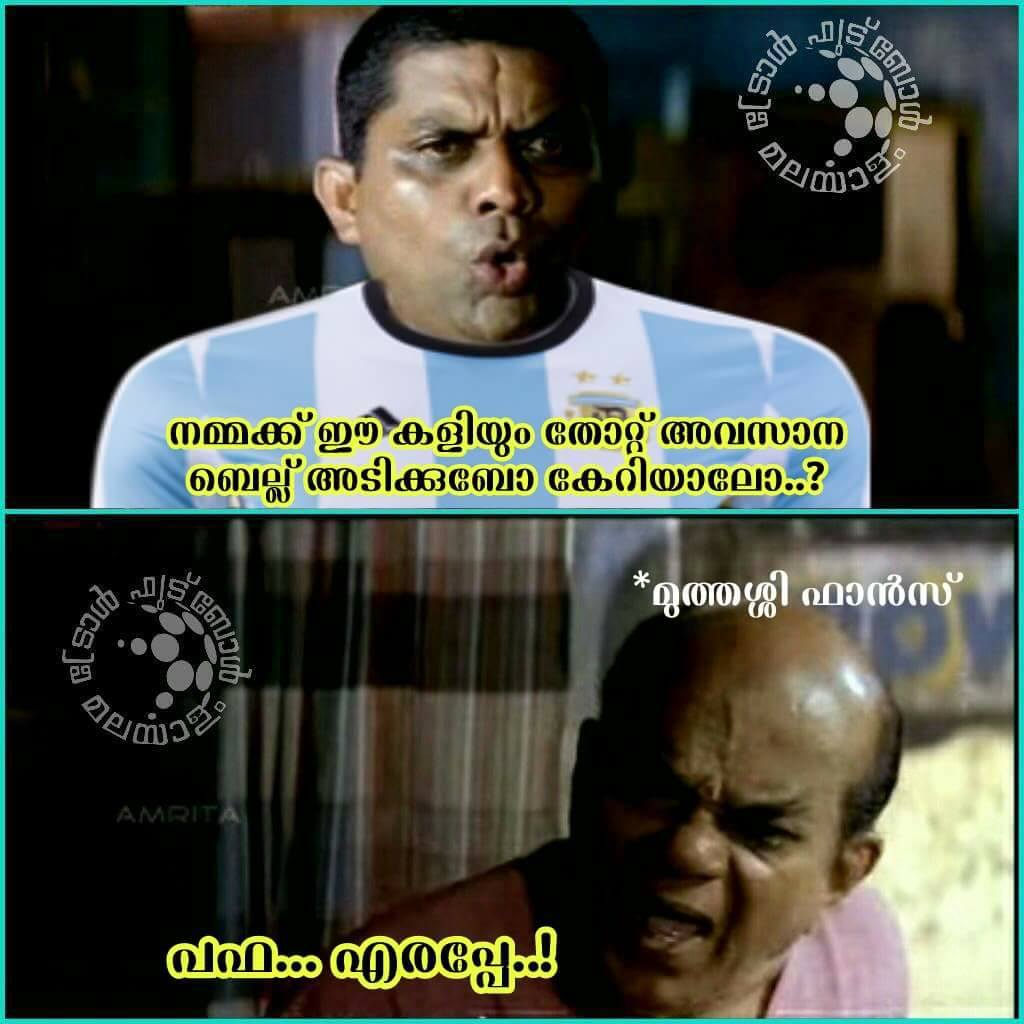 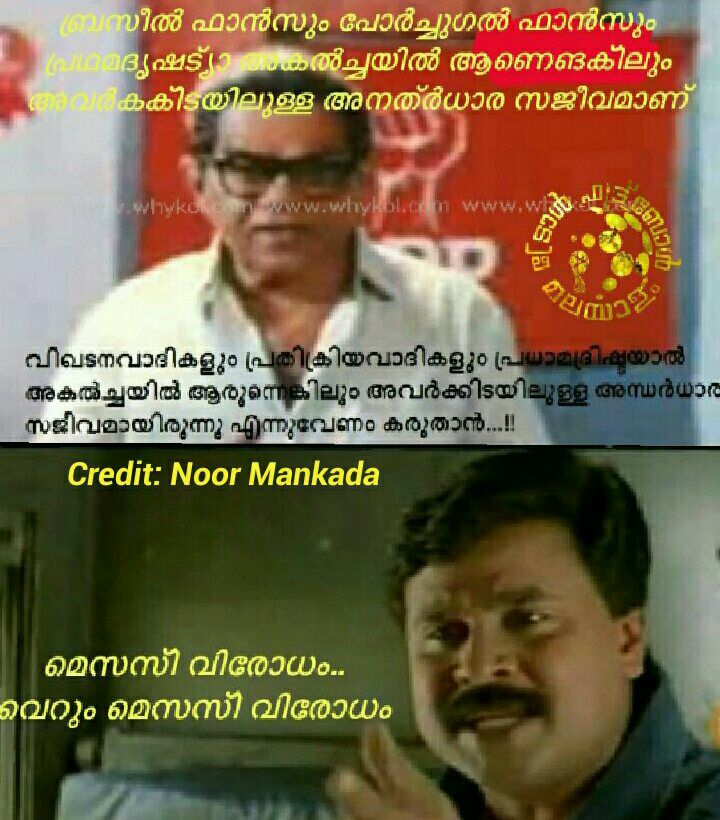 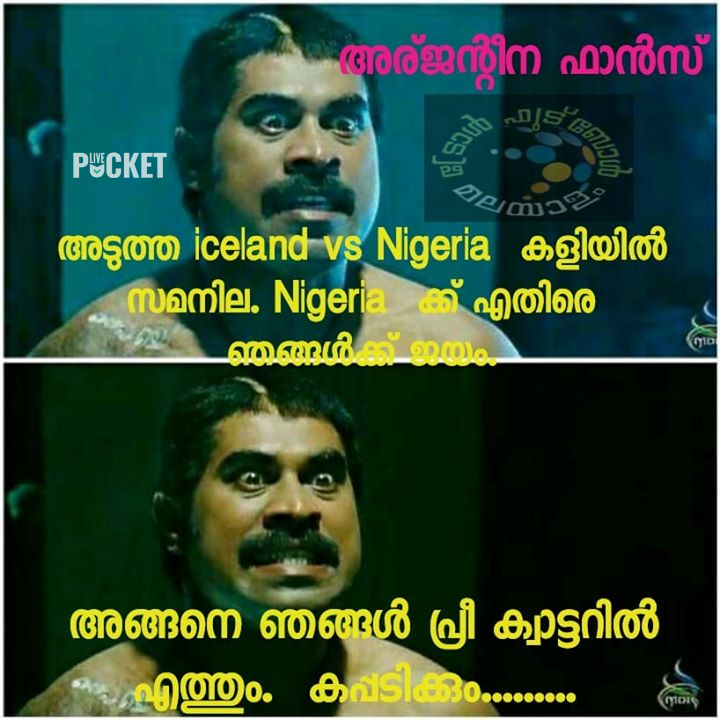 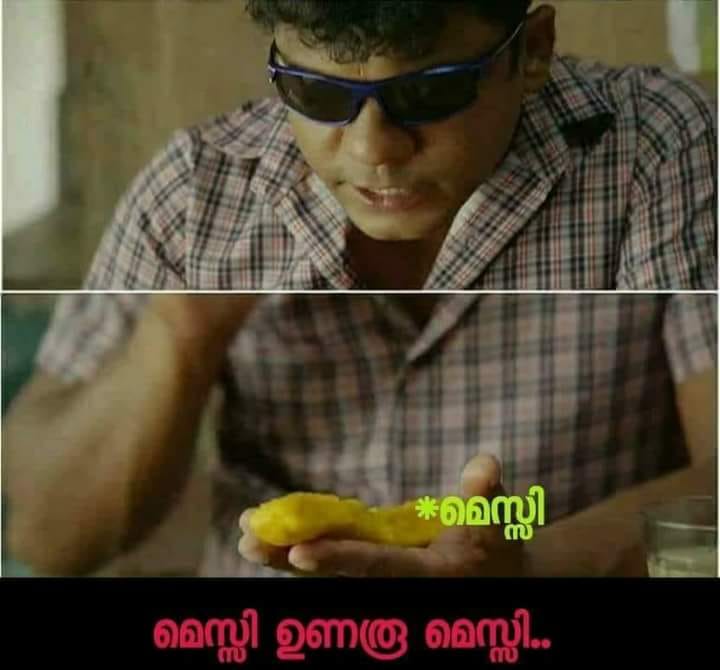 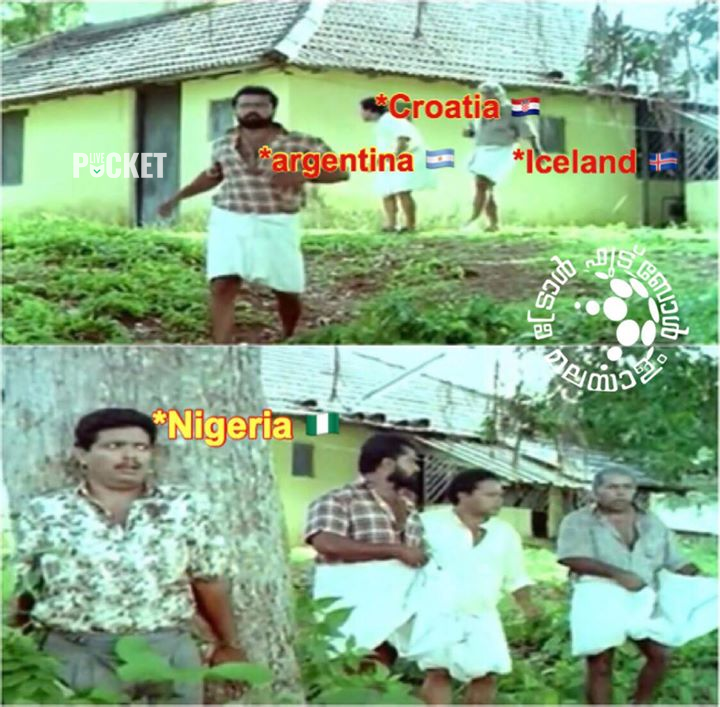 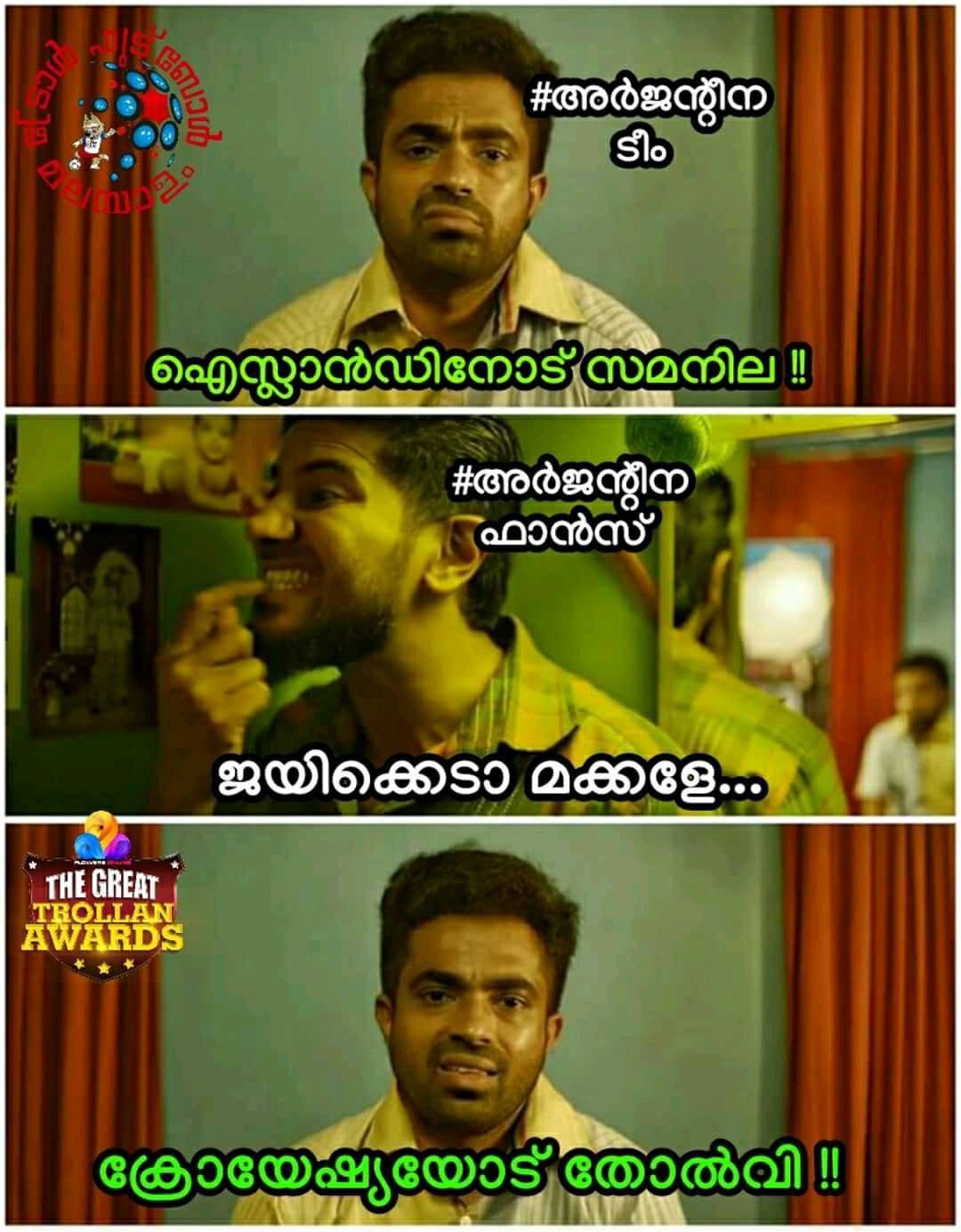 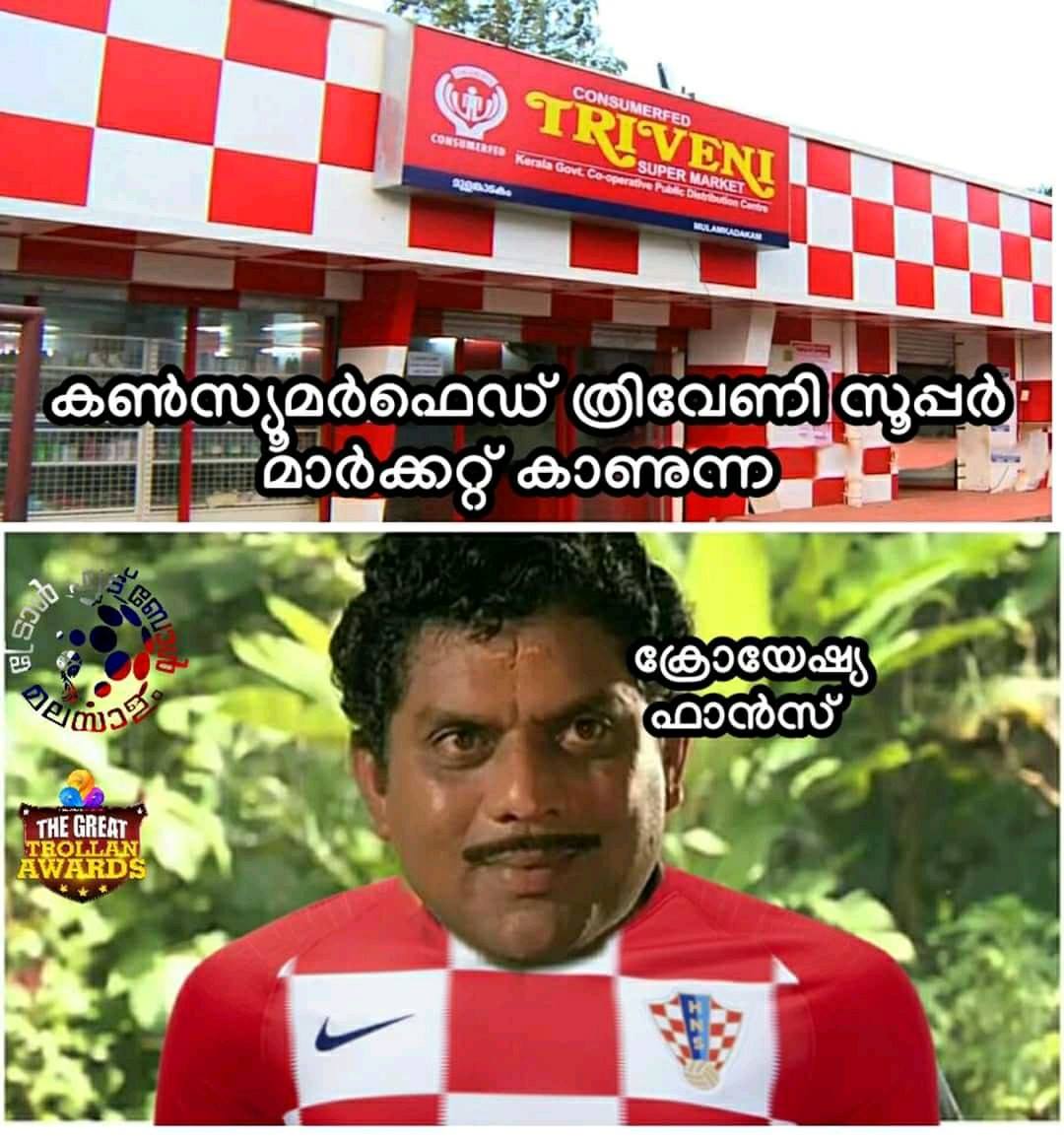 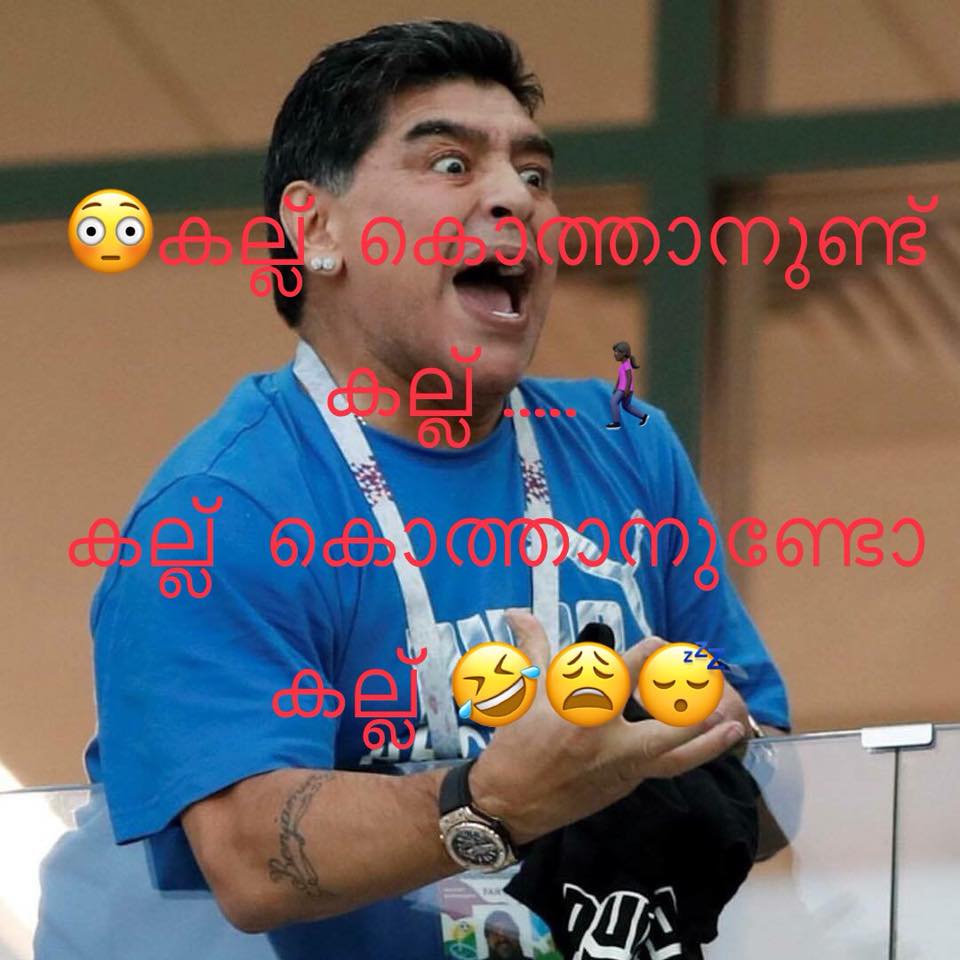 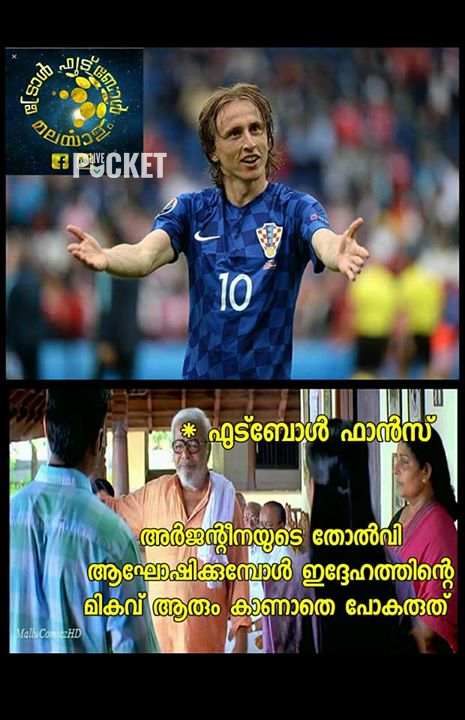 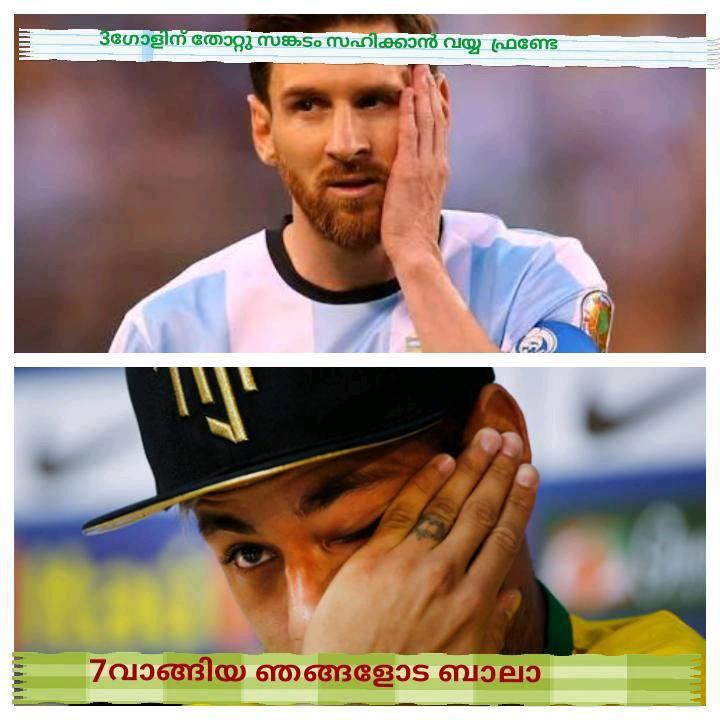 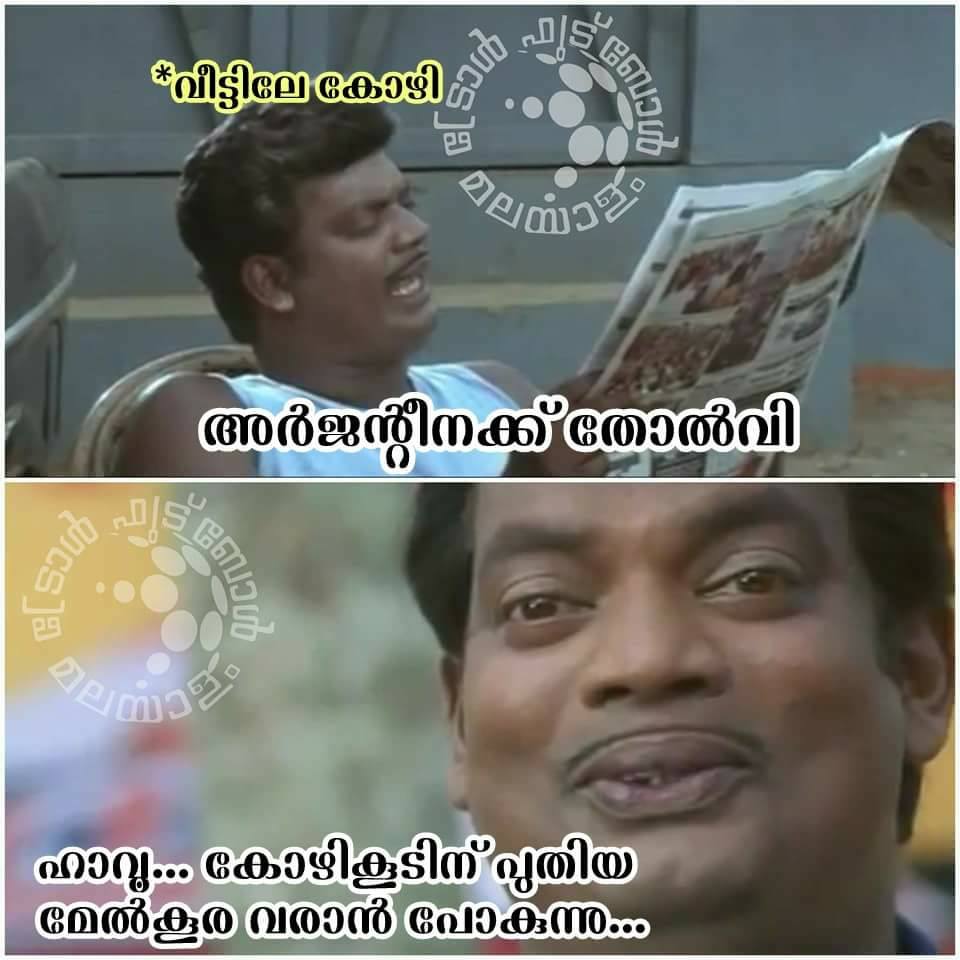 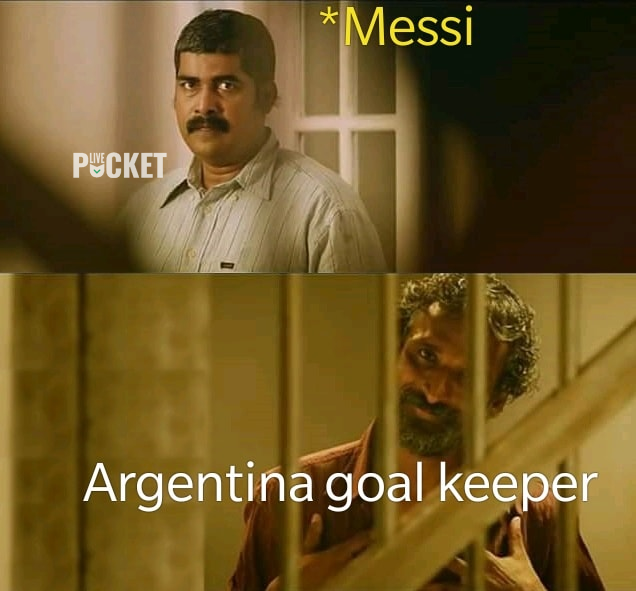 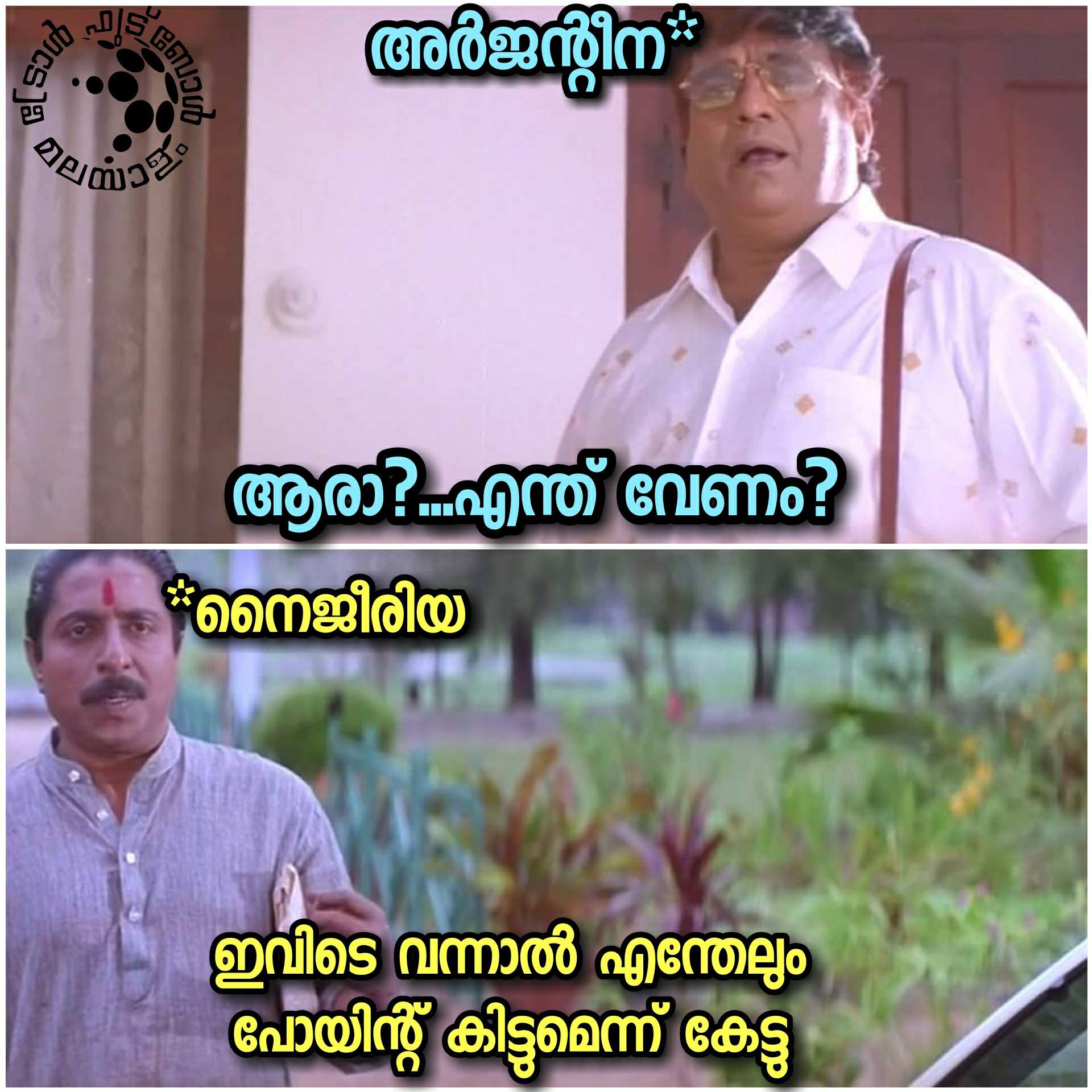 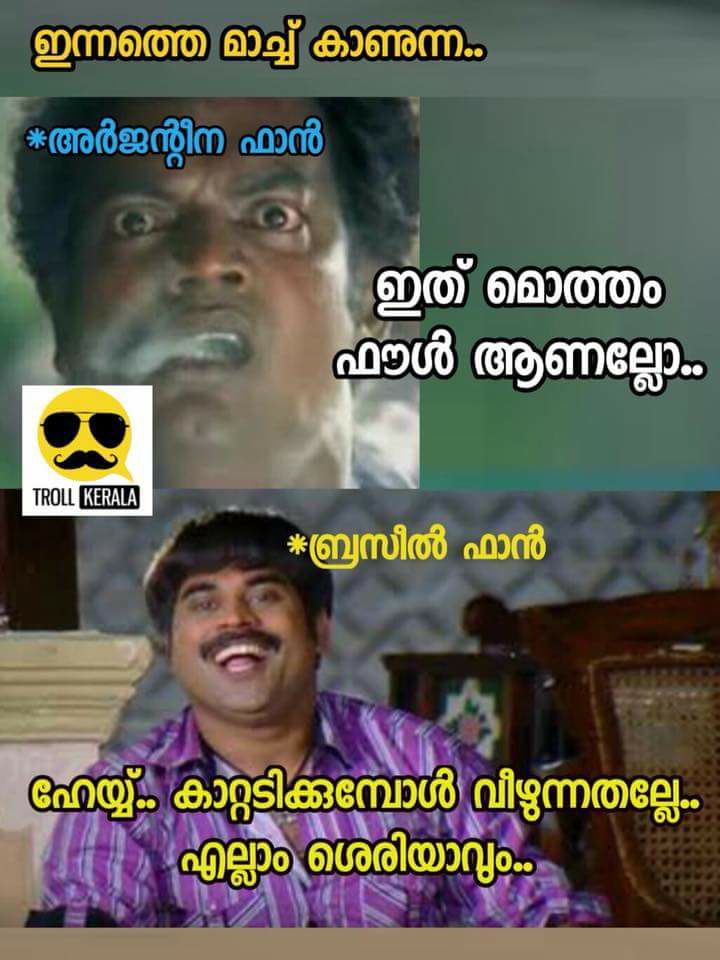 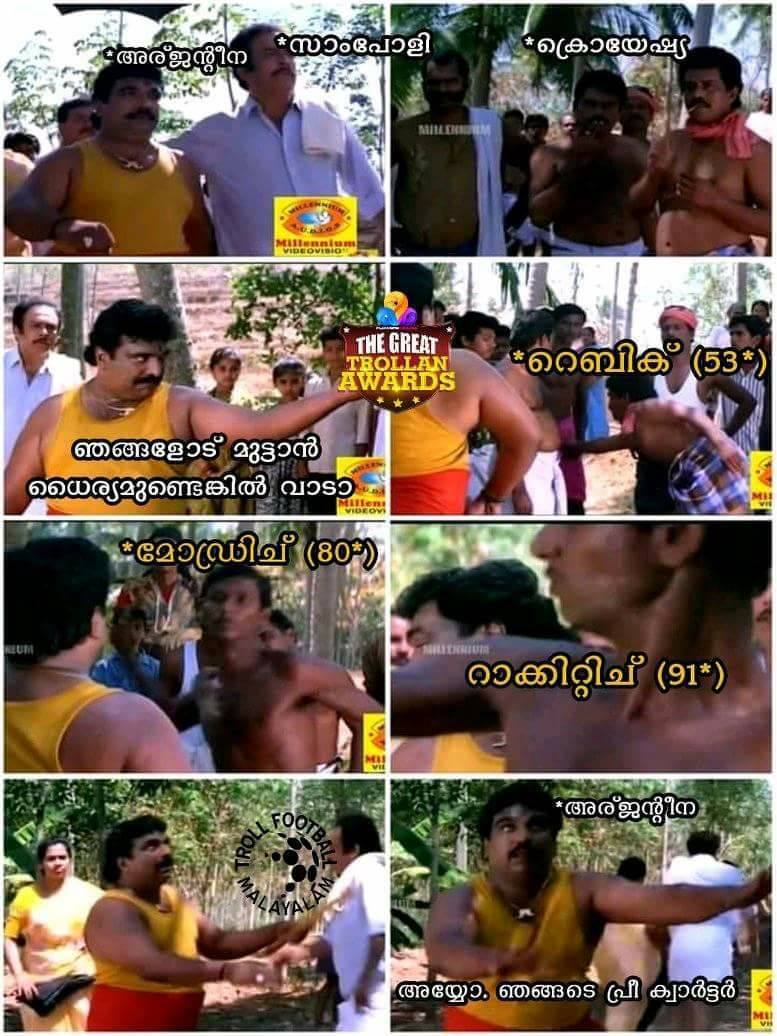 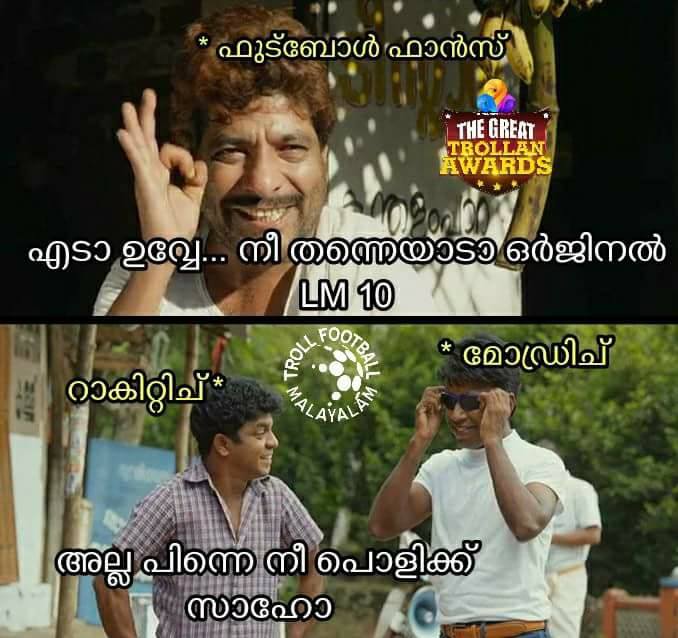 Croatia has created history by thrashing Argentina 3-0 and booking their spot in the last 16 of the tournament. Goals from Ante Rebic, Luka Modric, and Ivan Rakitic have given Croatia a big win over Argentina, who now face an uphill task in trying to stay alive in the race for the next round. This is Argentina’s heaviest loss in the league stages of the World Cup since 1958
Second-half goals from Ante Rebic, Luka Modric, and Ivan Rakitic sealed a deserved victory as a poor Argentina were left on the brink of a humiliating first-round exit.
The Group D defeat means Argentina have just one point from two games, meaning they will probably have to beat Nigeria in their last game and hope other results go their way to avoid elimination.
The result left Argentinian fans in tears inside the Nizhny Novgorod stadium, while Diego Maradona watched from the stands in stunned disbelief.
Croatia took the lead after a horrendous blunder by Argentine goalkeeper Willy Caballero in the 53rd minute, the stopper chipping a clearance straight to Rebic who lashed home a thunderous volley.
Real Madrid star Modric then produced an electrifying 80th-minute goal before Messi’s Barcelona team-mate Rakitic completed the scoring after Croatia sliced apart Argentina’s hapless defense in injury time.
The defeat leaves the Argentinians facing an ignominious repeat of their 2002 campaign when they also went out at the group stage after being tipped as possible World Cup winners.
All the attention after the 3-0 defeat will focus on Argentina and Messi but it was also the result of a fine performance by Croatia.
A curiously lifeless and uninspired Argentine display was capped off by Caballero’s mistake when he somehow managed to chip the ball just a few yards to Croatia’s Rebic, following a Gabriel Mercado backpass.
Rebic volleyed home with aplomb but veteran Caballero will have nightmares for the rest of his days at his mistake — likely to feature in any list of worst goalkeeping blunders for some time.
And throughout it all Messi, arguably the world’s best player, remained a peripheral and largely ponderous figure, briefly flashing to life on too few occasions.
The 30-year-old’s dream of winning the World Cup now look remote.
With all the pre-match attention on Messi, it was his Real Madrid counterpart Luka Modric who provided the game’s true flashes of genius.
The Croatian was the one player to find space and time in a bruising encounter and it was his moment of magic in the second half which settled the encounter.
Picking the ball up some 25 yards outside the Argentina area, Modric had the option of at least two passes but chose to bide his time before planting a fantastic shot past a hapless Caballero.
Rakitic added a third when the game was up for Argentina.
They had only threatened briefly before then to equalize with Meza and Messi almost scrambling in a goal in the 64th minute.