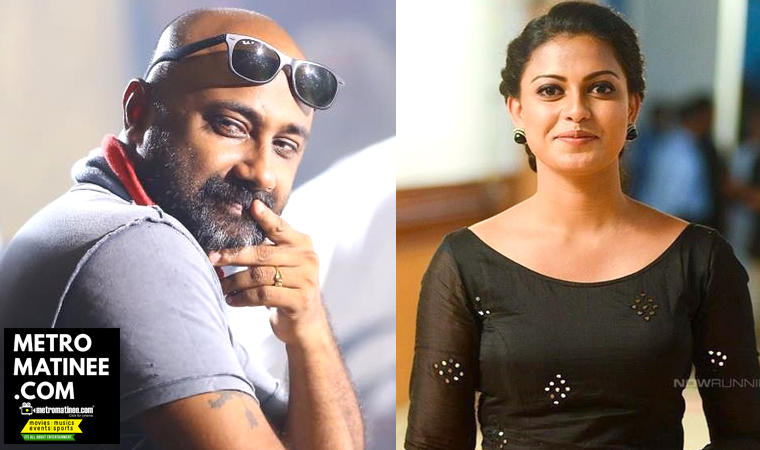 Actress Anusree will be next seen as an autorickshaw driver in Cinematographer turned director Sujith Vaassudev’s film Ottarsha. Anusree has been the pick of filmmakers when it comes to playing unconventional characters and to her credit she has aced the roles that have come her way. 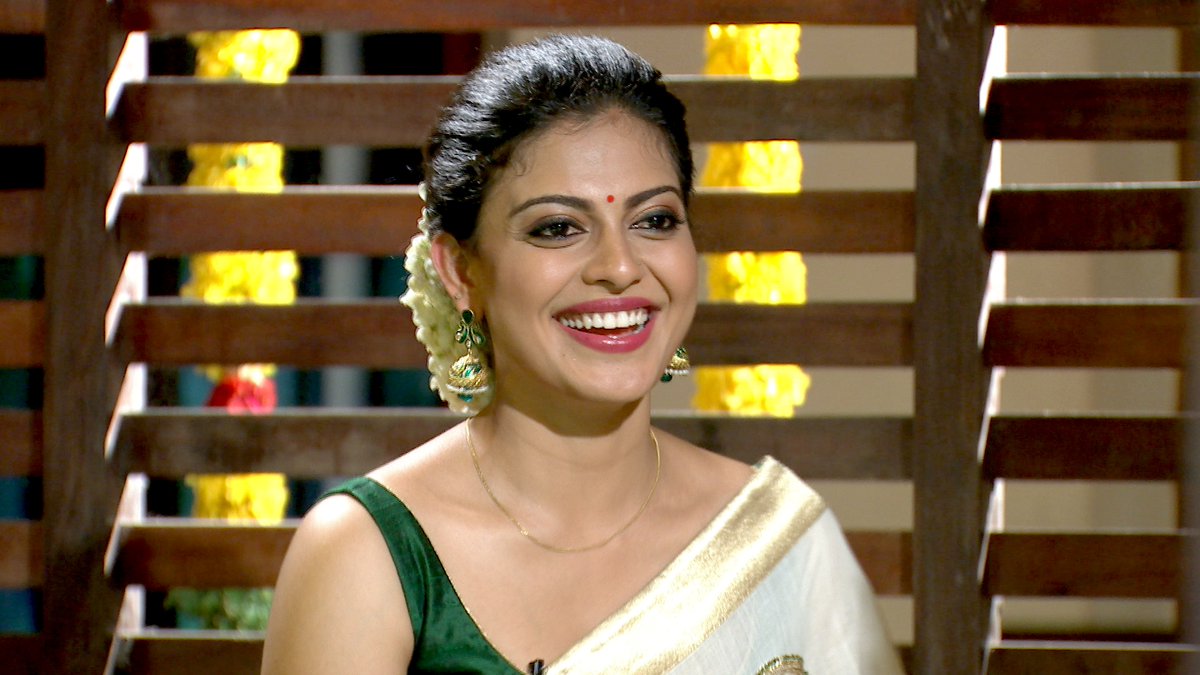 Ottarsha, the colloquial pronunciation of auto rickshaw. The movie will have Anusree as the only leading actor along with an ensemble cast featuring relative newcomers. In an interview, Sujith said that “Anusree’s character drives the film but the movie tells the tale of the common people who travel as passengers in her auto rickshaw. It will have realistic humour and drama that happen in a normal person’s day-to-day life. 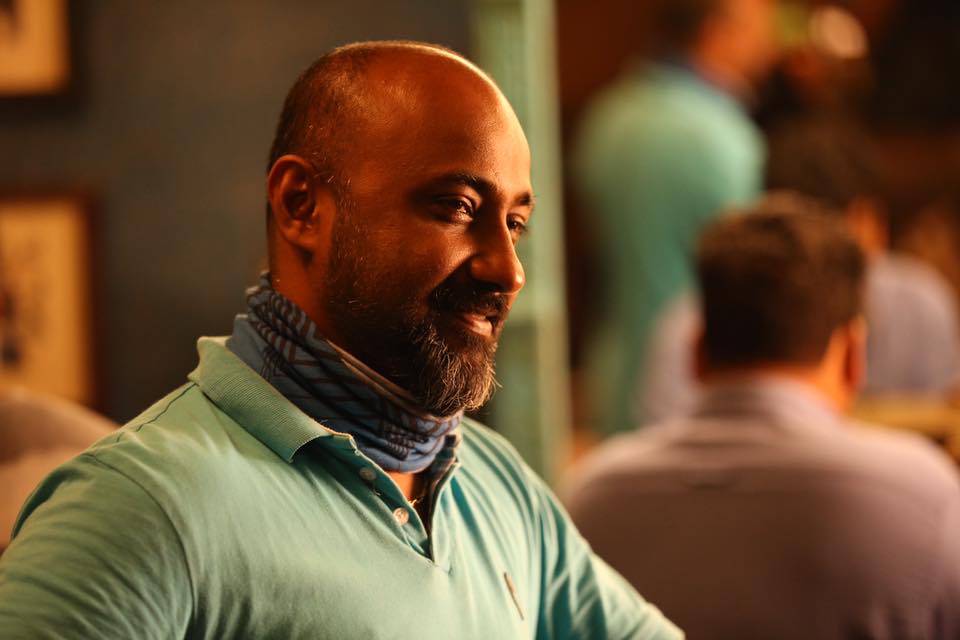 “The film, which is scripted by Marimayam fame Jayaraj Mitra, will be extensively shot within the auto rickshaw, says Sujith. “We will have three to four cameras set up to get the various angles of those travelling as their story is the crux of the movie,” he says.
While the film will be extensively shot inside the auto rickshaw, the director says another prominent location will be an auto stand. “We are looking at a location either in Kannur or Kozhikode,” he says, adding that the movie will go on floors by February last week. 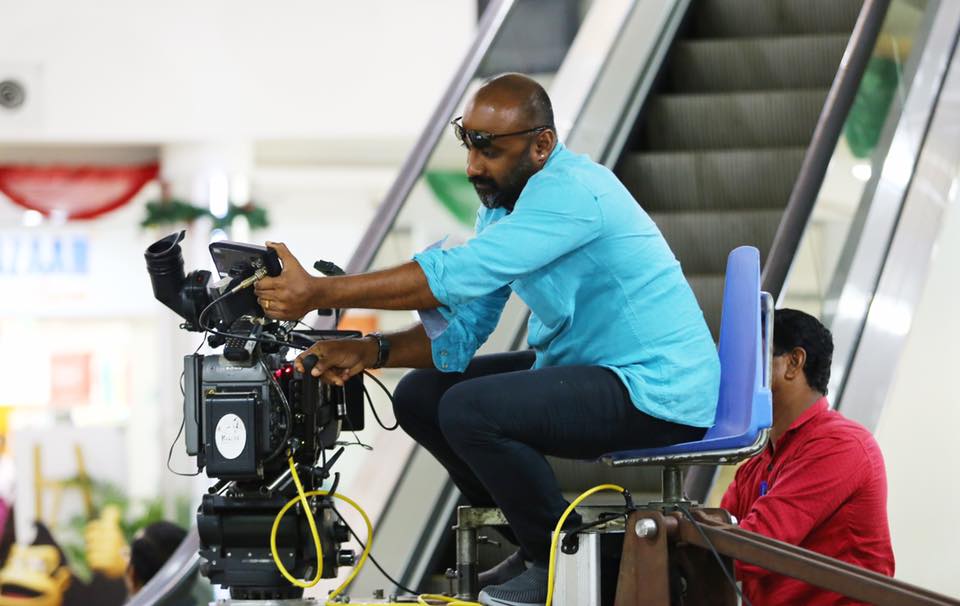 As a Cinematographer, Sujith made his debut with Chekavar a 2010 Malayalam film. His best works include Drishyam, 7th Day, Memories, Ayaal, Anarkali. Sujith Vaassudev had won the 2013 Kerala State Film Award for Best Cinematography for the films Ayaal and Memories. In 2016 he debuted as a director through the film James & Alice starring Prithviraj Sukumaran and Vedhika. Autorickshaw will be his second directorial film. The movie is said to be set in Kannur.And the movie is produced by NRI Mohandas. Sujith himself will be cranking the camera for the movie. Meanwhile, Anusree is currently busy with Ramesh Pisharody’s Panchavarnathatha.