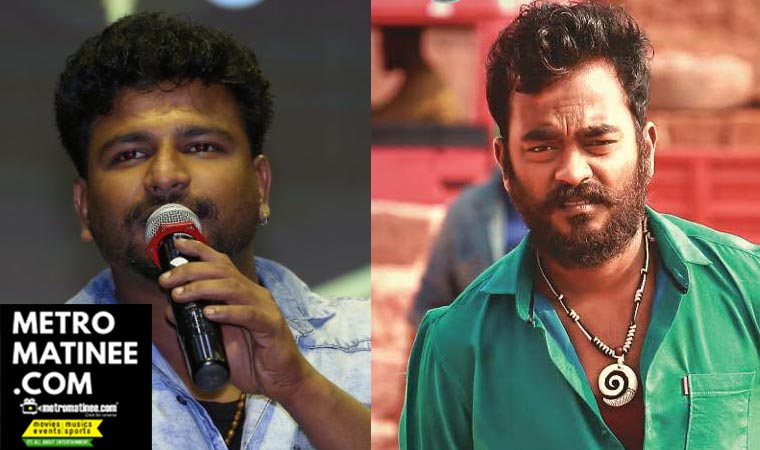 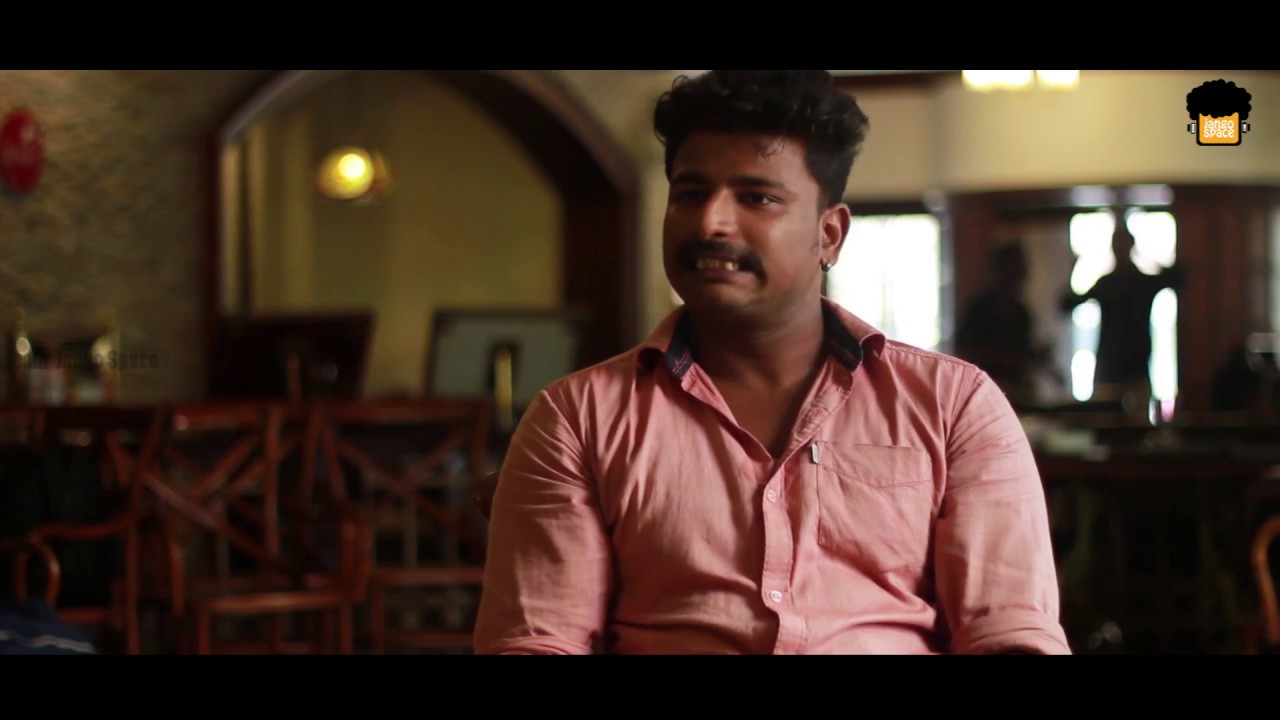 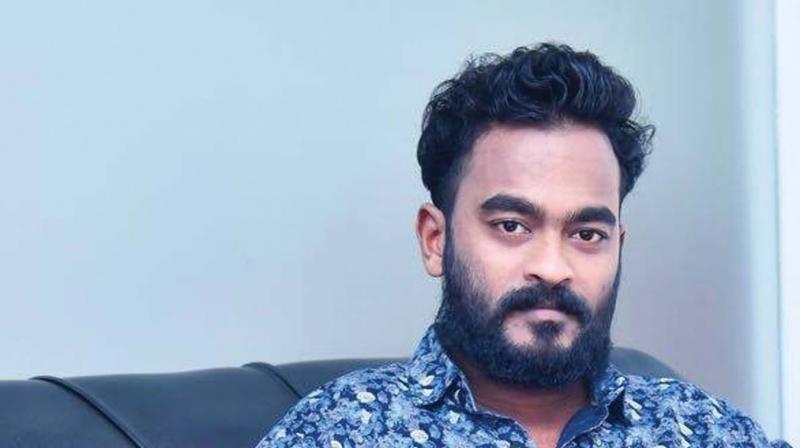 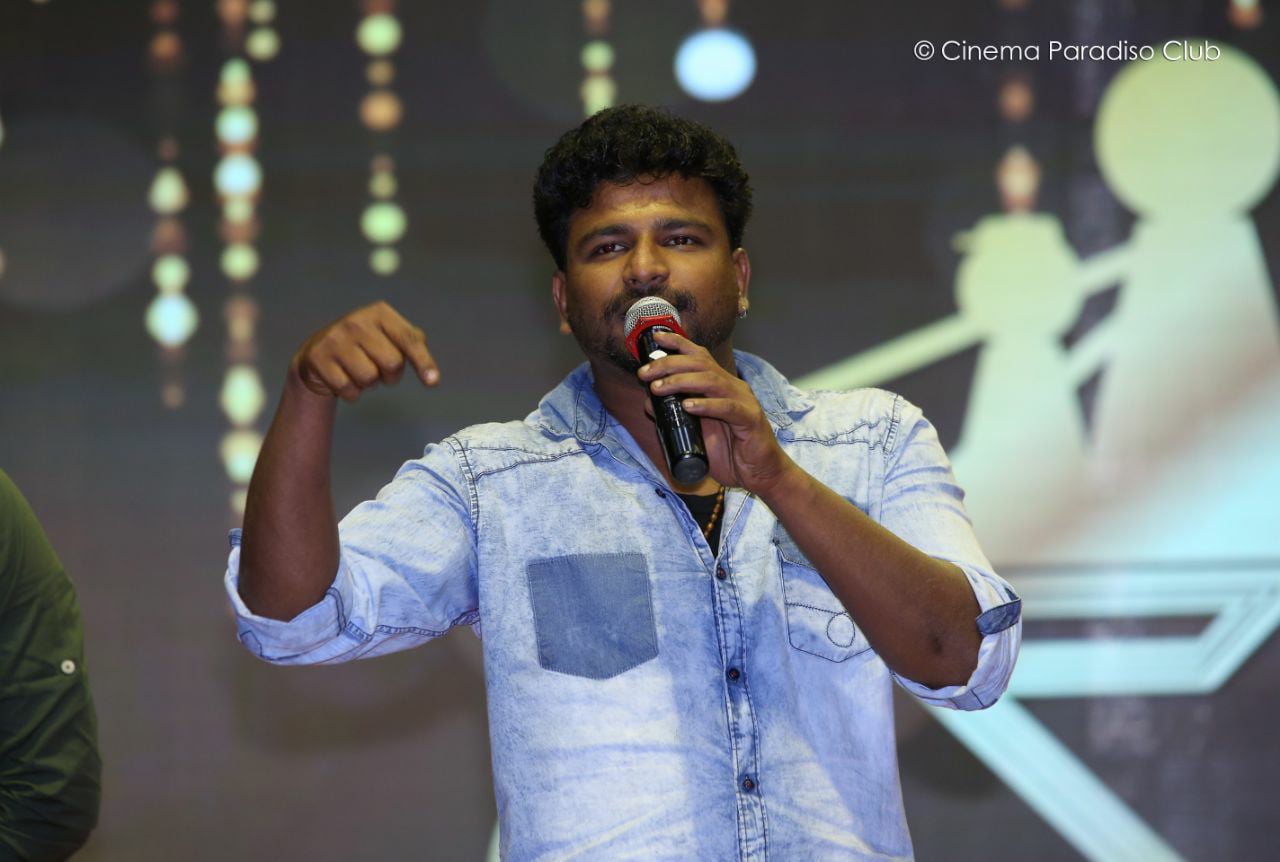 Appani Sarath is an Indian actor, who predominantly appears in Malayalam film industry. He is also called as Sarath Kumar. He made his debut movie Angamaly Diaries in this movie he appeared in the role of Appani Ravi which is directed by Lijo Jose Pellissery. He showed his dancing skill from the song in the “Jimikki Kammal” song from the movie Velipadinte Pusthakam. Now he is currently working on the movies like Sachiin Kudiyan, Amala, Sandakozhi 2, Odiyan and Professor Dinkan.

Appani Sarath was born in Aruvikkara near Thiruvananthapuram, Kerala, India. Appani Sarath his family is now residing in Kerala, India and his father name is Suku and his mother name is Maya Suku. His education details will be updated soon. He started his acting career in the year 2017, from the movie Angamaly Diaries. Then he appeared in the movie Velipadinte Pusthakam which is directed by Lal Jose and which is portrayed the role of Franklin, who appears in the famous ‘ Jimikki Kammal’ song. After that, he acted in the movie titled Pokkiri Simon and Sachin. Now he is also appearing in Tamil movies he is going to appear along with Vishal and it will be the sequel of 2005 movie Sandakozhi.