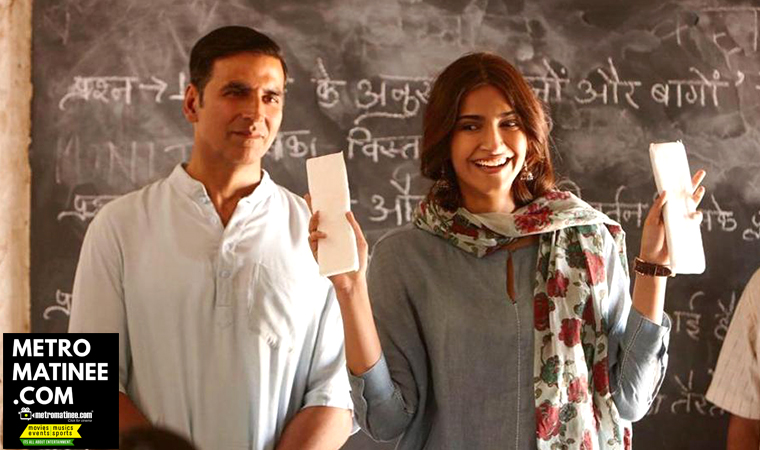 Within five days of its release, Akshay Kumar’s Padman movie crosses 50 crore mark in Box Office.While the number may not rank up against the mammoth collections of Tiger Zinda Hai or Padmaavat, PadMan’s budget is a fraction of the other films. 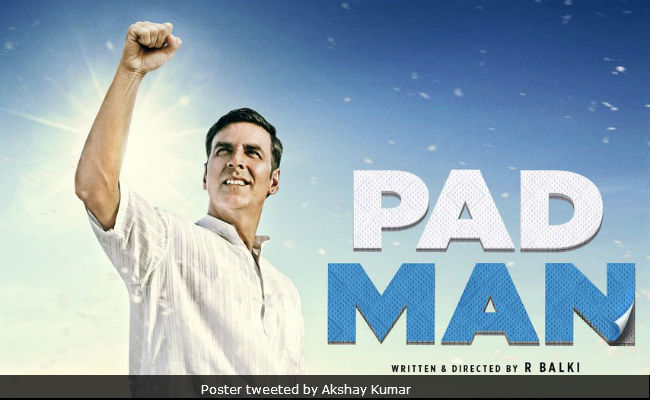 Directed by R Balki, PadMan also stars Sonam Kapoor and Radhika Apte in lead roles. Trade analyst Taran Adarsh tweeted, “#PadMan crosses ? 50 cr mark… Fri 10.26 cr, Sat 13.68 cr, Sun 16.11 cr, Mon 5.87 cr, Tue 6.12 cr. Total: ? 52.04 cr. India biz.” While the film earned Rs 40.05 crore during the first weekend, its collections saw a dip on Monday and Tuesday which were working days. With Wednesday being a holiday in many parts of the country, Akshay’s film is expected to see a spike again.PadMan is based on the real-life story of Tamil Nadu’s Arunachalam Murugnantham who devised a way to produce cheaper sanitary pads. A Padma Shri was conferred on India’s Menstrual Man in 2016. 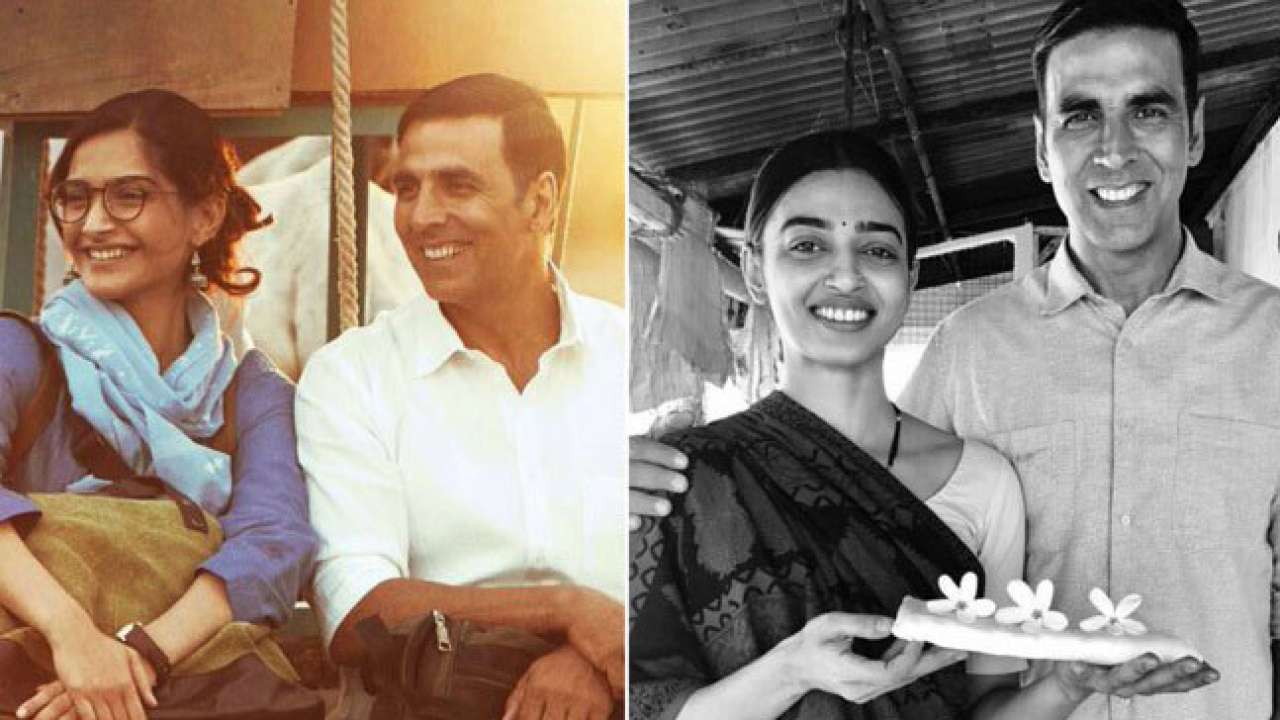 To generate a buzz, Akshay started the #PadManChallenge, where Bollywood celebrities such as Aamir Khan, Deepika Padukone, Anil Kapoor and Katrina Kaif uploaded their pictures with a sanitary napkin on social media.The Akshay Kumar-starrer was earlier supposed to release with Sanjay Leela Bhansali’s Padmaavat on January 25 but bowed out at the request of Bhansali. 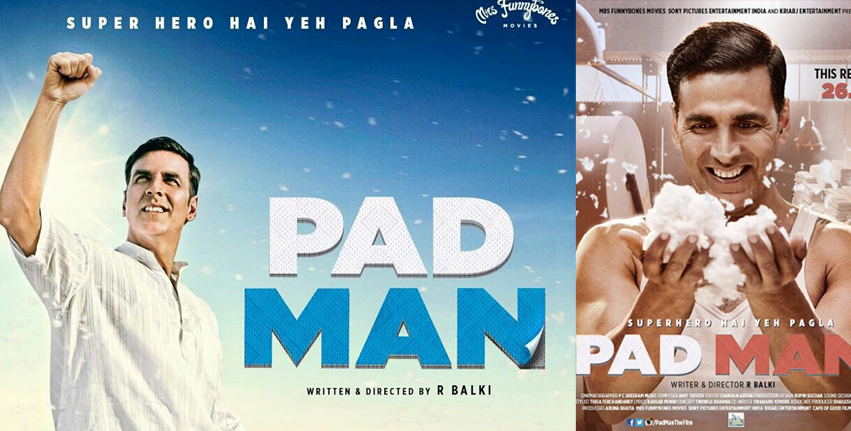 The film’s release was shifted to February 9. Recent reports say that the movie is being remade in Tamil, and actor Dhanush will reprise the role of Akshay Kumar in Tamil as per latest reports. The rumors are that the Tamil version of Padman featuring Dhanush in the lead role playing the real-life character Muruganantham will be produced By Colombia Pictures who bankrolled for Padman. There is no news about the female lead(s) for the Tamil Version as yet and no official confirmation as yet. However, the possibility looks promising. After all, Padman is a story that deserves to be taken to as many people as possible so that it can change those many mindsets and lives of women.

Continue Reading
You may also like...
Related Topics:Akshay Kumar, Padman