Akshay Kumar to star in Hindi Remake of Kanchana 2 Movie?!

Akshay Kumar to star in Hindi Remake of Kanchana 2 Movie?! 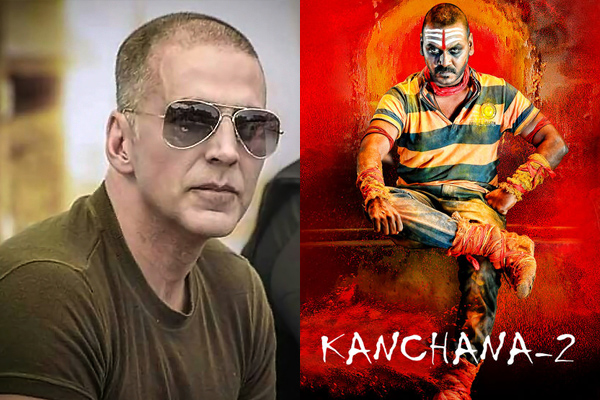 Akshay Kumar who is known for acting in social driven movies had confessed at IFFA that he wants to do a horror movie like Bhool Bhulaiyaa and is looking out for a good script. Looks like he has found one. Kanchana 2 was made by Raghava Lawrence. Raghava starred in this movie along with Taapsee Pannu and Nithya Menen. South trade analyst, Ramesh Bala shared the news on his Twitter account, ” @akshaykumar to remake @offl_Lawrence – @taapsee ‘s 2015 Blockbuster #Kanchana2 in Hindi..” 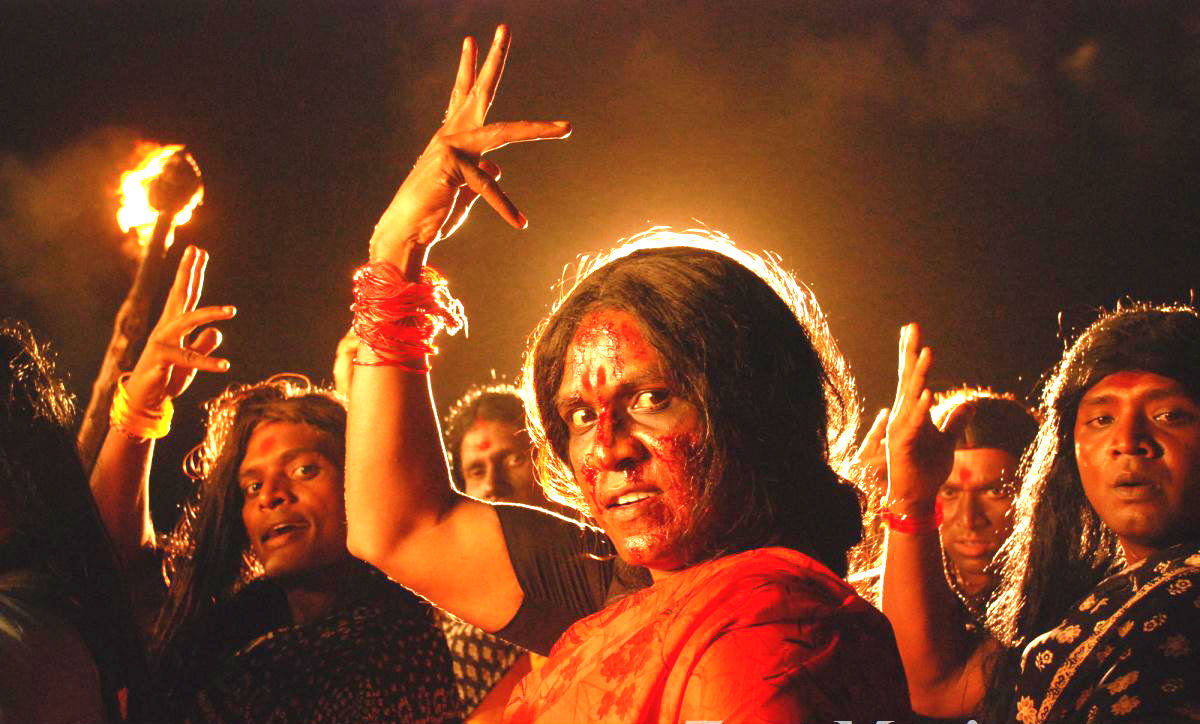 It Looks like Akshay Kumar has become quite fond of South movies. But as of now, no official announcement has been made yet. Kanchana 2′ was a 2015 Tamil horror comedy film directed by Raghava Lawrence, who also acted in the lead role. The movie also featured Taapsee Pannu, Nithya Menen and Kovai Sarala in lead roles and was a huge hit crossing 100 crore mark. More details about the Hindi remake will b out soo. 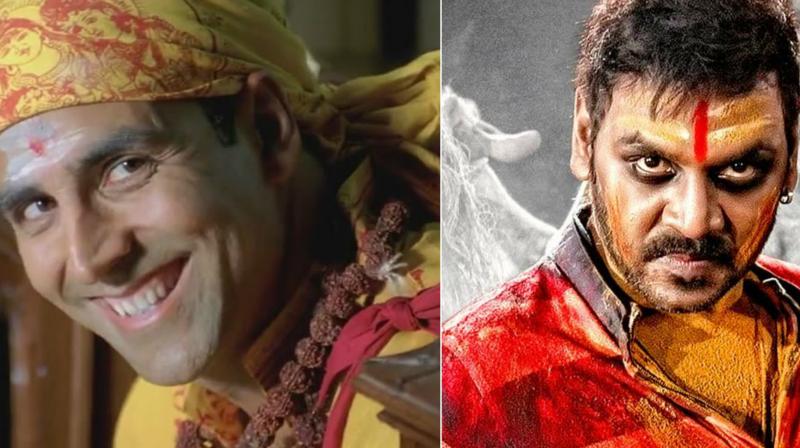 Akshay Kumar is currently awaiting the release of R Balki’s social drama ‘PadMan’ which is releasing on February 9. The Khiladi star has his hands full with Reema Kagti’s ‘Gold’, Rajinikanth starrer sci-fi film ‘2.0’ and a period drama ‘Kesari’. Meanwhile, it was revealed a few months back it that Akshay will be reprising the role of late music mogul and founder of T-series, Gulshan Kumar in the upcoming film titled Mogul. While the first look poster of the film was also out, latest report suggests that Akshay has not only quit the film, but also returned his signing amount.

Continue Reading
You may also like...
Related Topics:Akshay Kumar, Kanchana 2