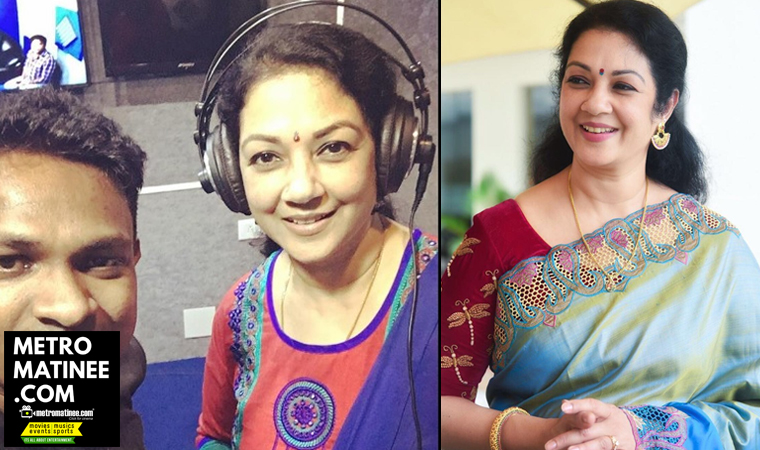 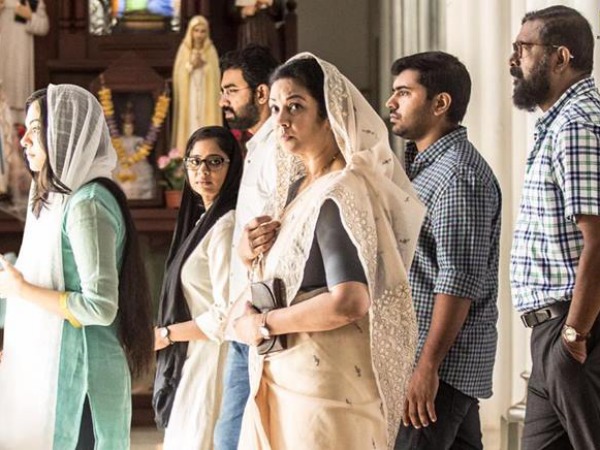 Nivin Pauly, Lal, Shanthi Krishna, Ahaana Krishnakumar, Srinda, Siju Wilson etc…played important roles in the movie. And the movie was directed by actor Althaf and this was his debut directorial. And Shanthi Krishna will be singing for Rahul Raj’s composition for Kunchacko Boban movie Kuttanadan Marpappa. 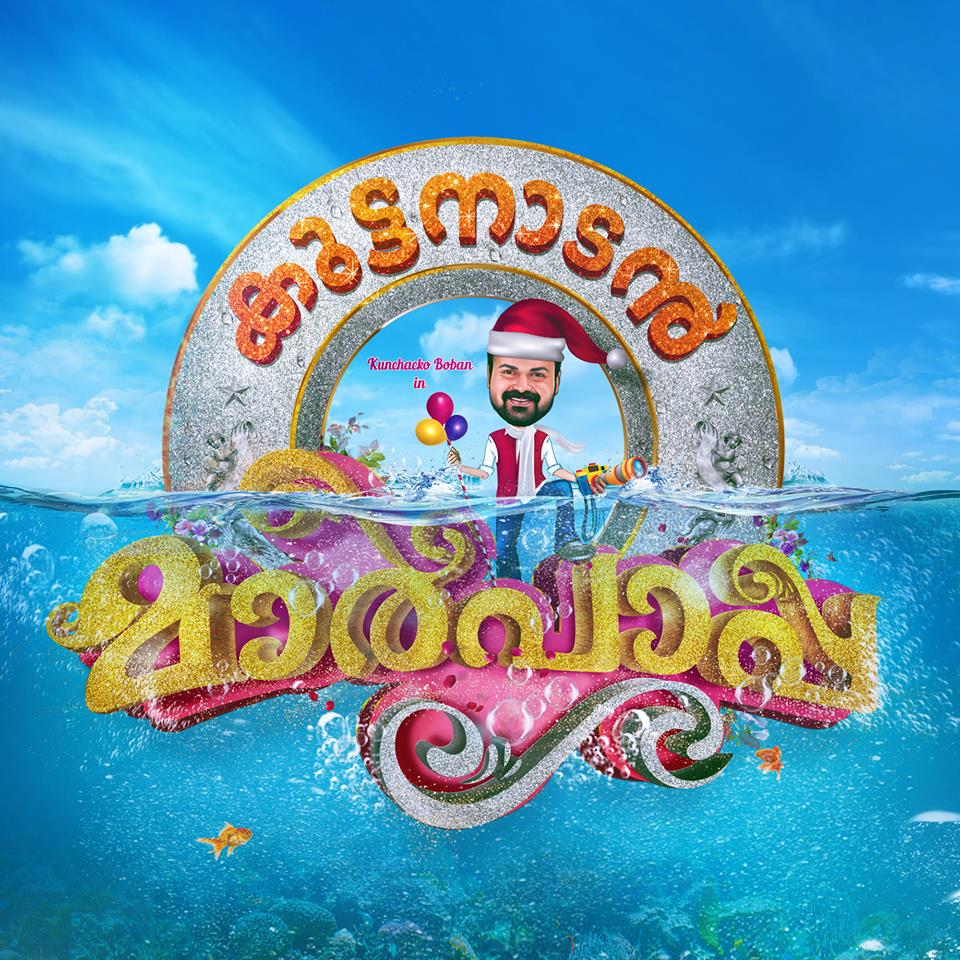 The entire team of the film is so excited about her singing a song and is also surprised about her music skills after listening to her at the studio. And in an interview to a famous daily, composer Rahul Raj said that “There is beautiful lullaby in the film and we were in search of a new voice. That’s when we happened to hear a few of Shanthi chechi’s humming in some interviews. Then we thought why not ask her as she will be the apt person as it is her character who is singing it.” 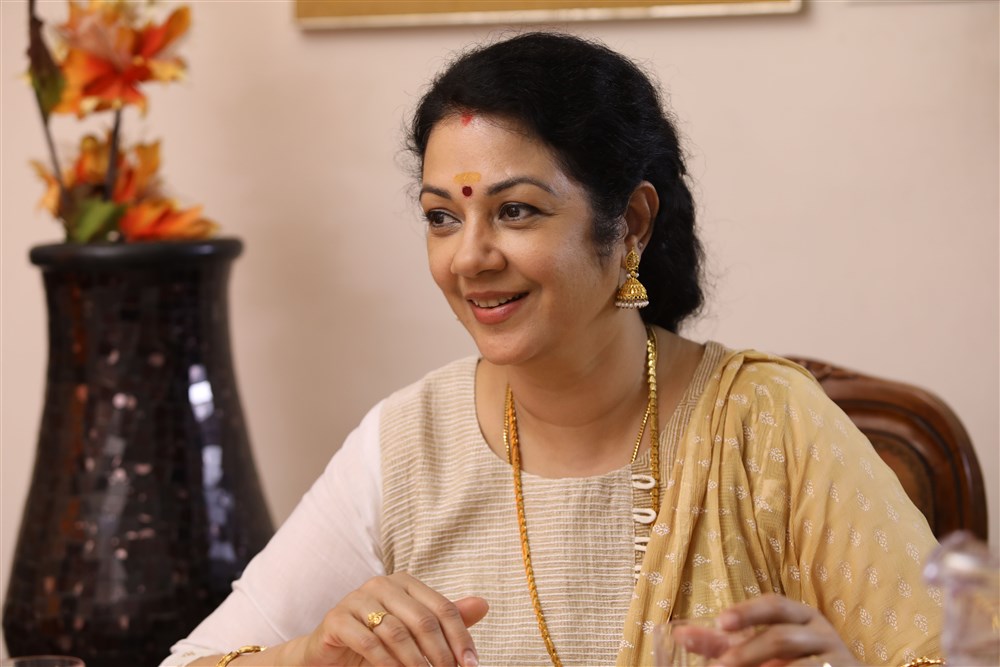 He also added that, “She had learnt classical music for years. She was really excited about singing for the first time. Though she has acted in films such as Savidham, she never tried to record a song.” Vinayak Sasikumar has written the lyrics of the song. Kuttanadan Marpappa is the directorial debut of Sreejith Vijayan, the cameraman of Karutha Joodan. The movie is said to be out and out comedy entertainer.  Haseeb Hanif is producing the film under the banner Malayalam Movie makers. Innocent, Ramesh Pisharadi, Dharmajan and Aju Varghese are part of Kuttanadan Marpappa. Alamara movie fame Aditi Ravi is the heroine of the movie. Most part of the movie will be shot in Alappuzha. Shikkari Shambu is another upcoming movie of Kunchako Boban.