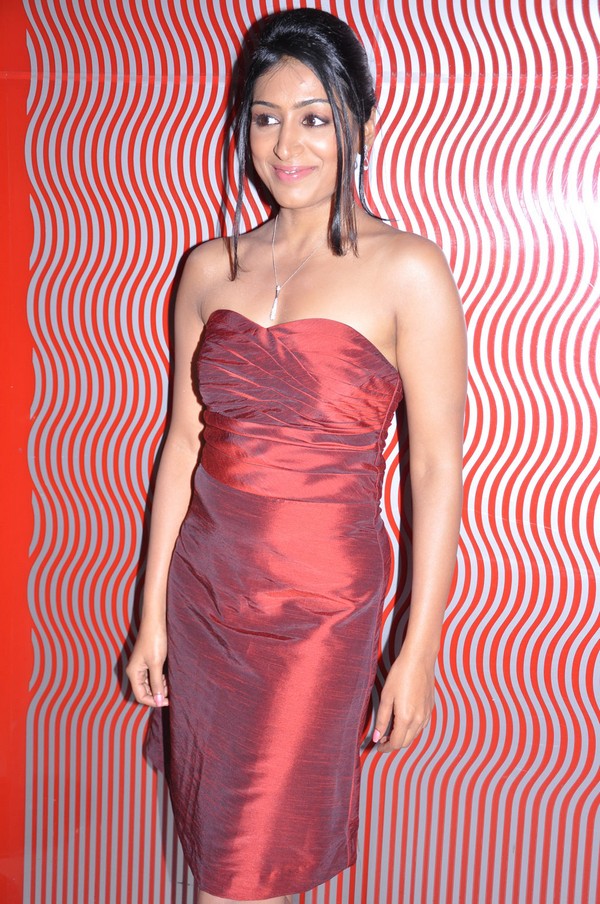 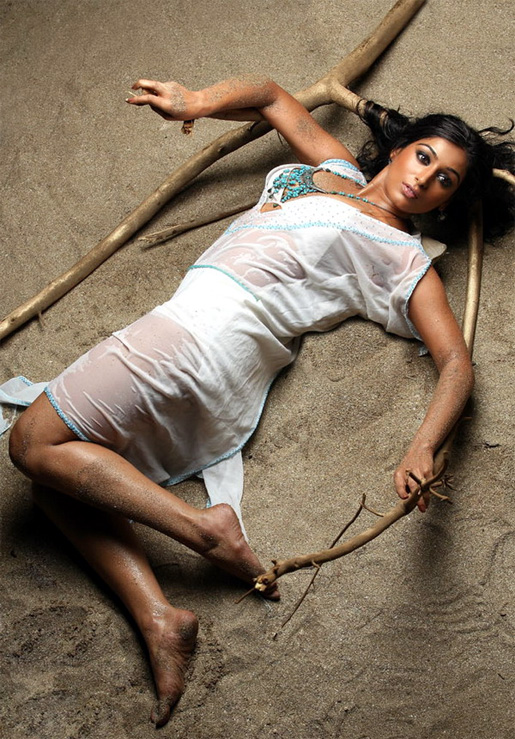 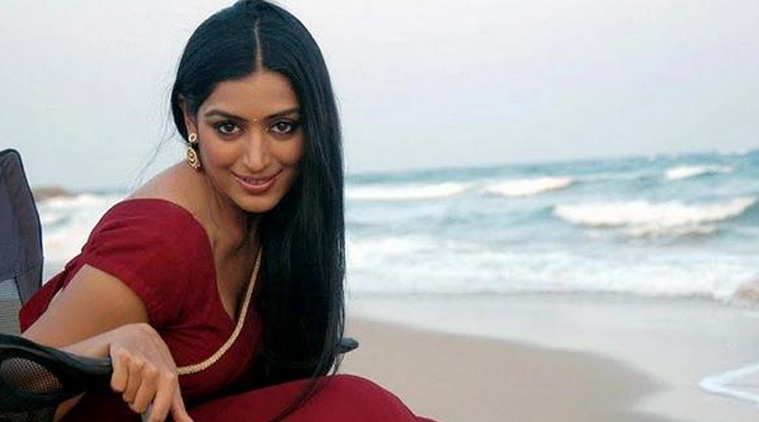 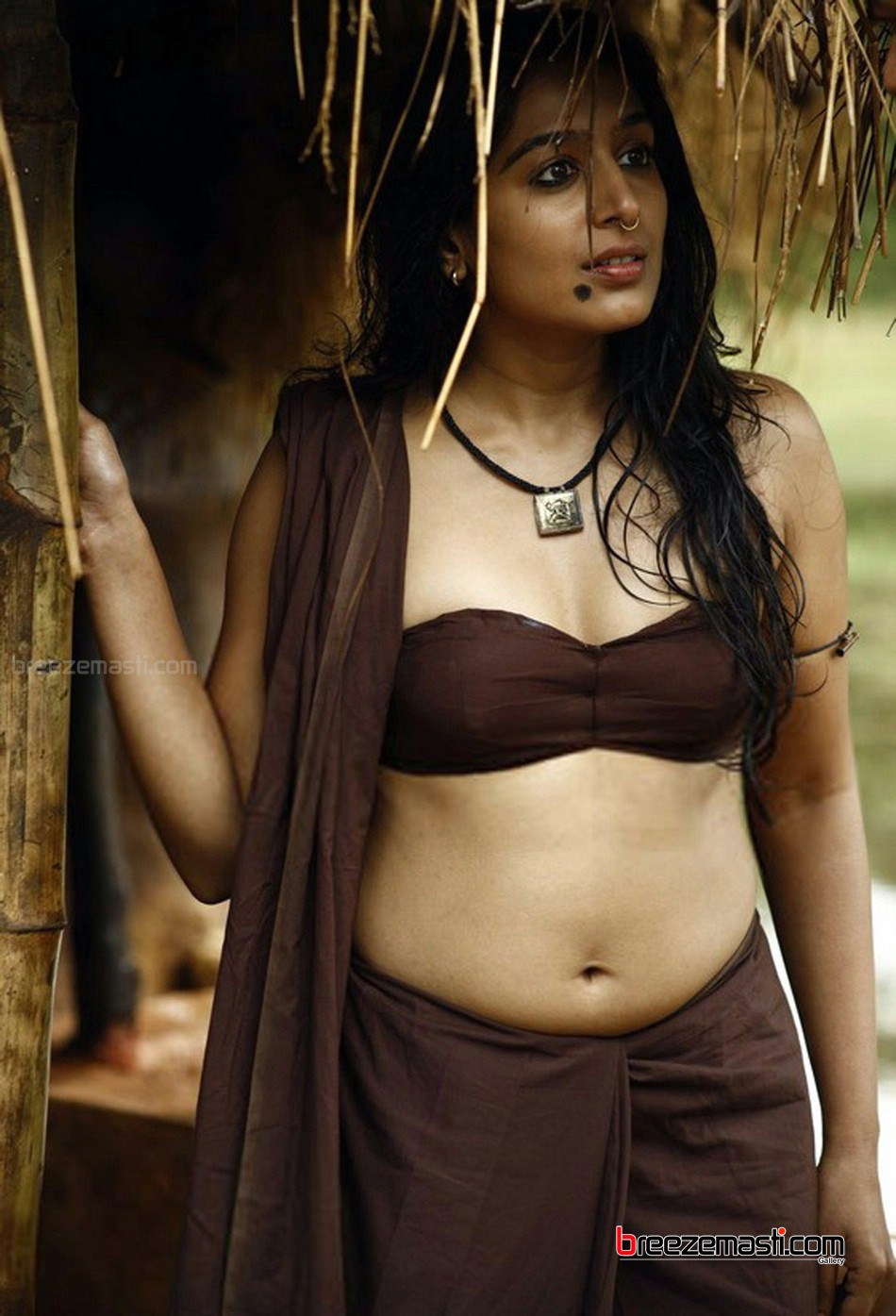 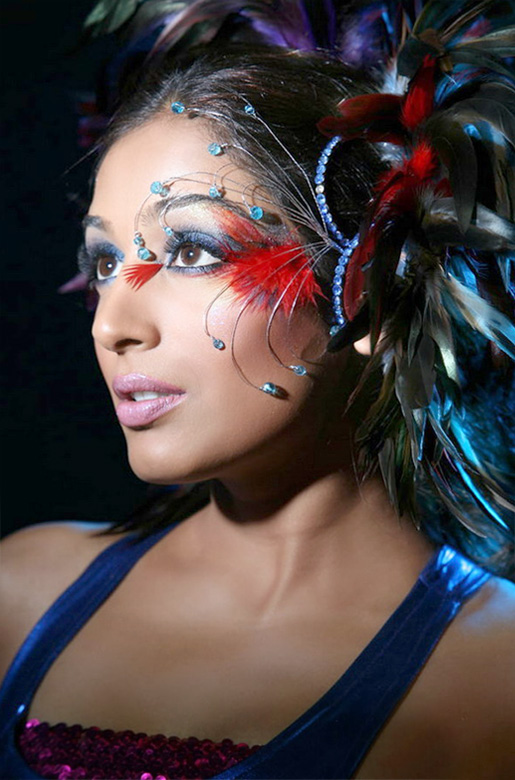 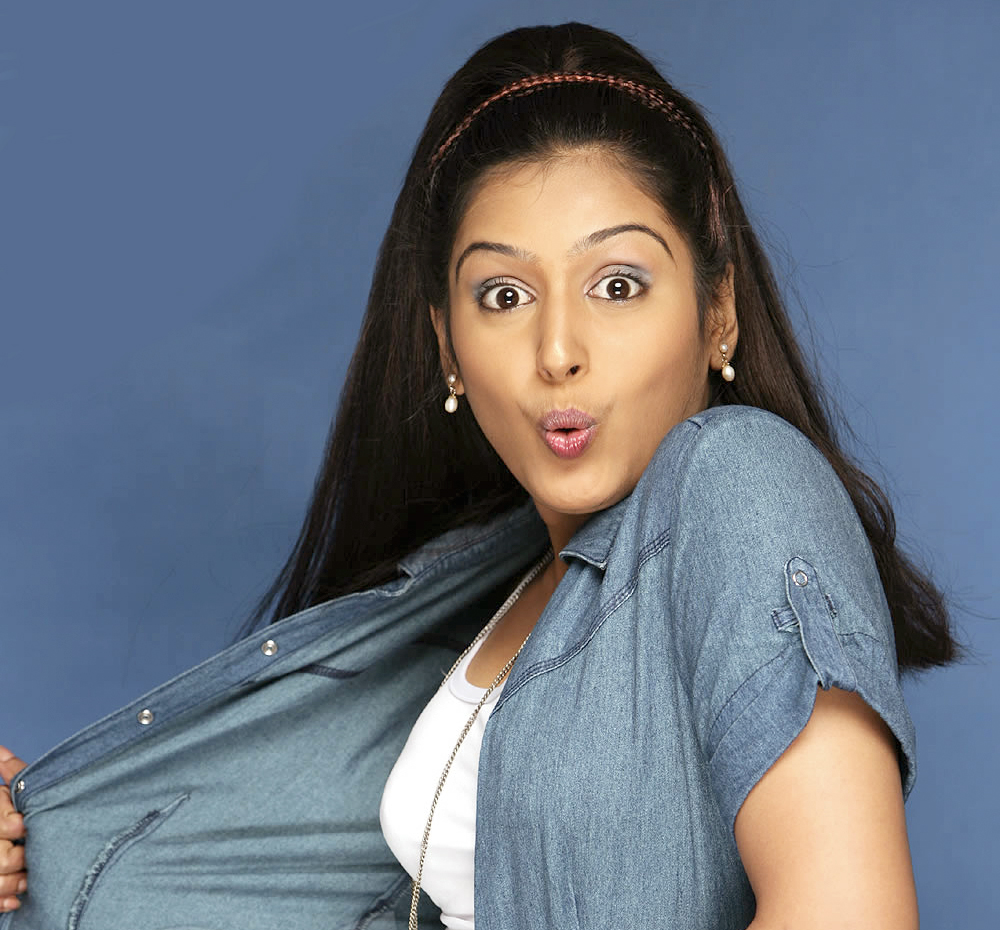 Padmapriya Janakiraman, better known mononymously as Padmapriya, is an Indian film actress and model. She is a trained bharatanatyam dancer, Padmapriya made her acting debut in the Telugu language film Seenu Vasanthi Lakshmi in 2003, following which she appeared in a number of Malayalam and Tamil language films. In a span of five years, she has appeared in nearly 30 films in Malayalam, 9 films in Tamil, 2 in Bengali, 3 in Telugu, 2 in Kannada and 2 in Hindi and has received several awards. She is best known for her critically acclaimed performances in the Malayalam films Kaazhcha, Karutha Pakshikal, Pazhassi Raja and Tamil films Thavamai Thavamirundhu and Mirugam

Padmapriya was born in Delhi to Tamil parents Janakiraman, a brigadier in the Indian Army, and Vijaya and brought up in Punjab.

She did her schooling at Kendriya Vidyalaya, Trimulgherry, Secunderabad, Andhra Pradesh[1] and studied at Loyola Academy, Alwal, Secunderabad, from which she graduated with a B. Com degree. Later, she pursued an MBA degree in finance at Kirloskar Institute of Advanced Management Studies, Harihar. She was then working for GE Capital as a risk consultant in Bangalore and Gurgaon. After GE she was with Symphony in Bangalore. During her free-time, she ventured into modelling, which would later pave her way to the film business and acting. She has also won Miss Andhra Pradesh in 2001. While studying in 12th class in Andhra Pradesh, Padmapriya did a music album.