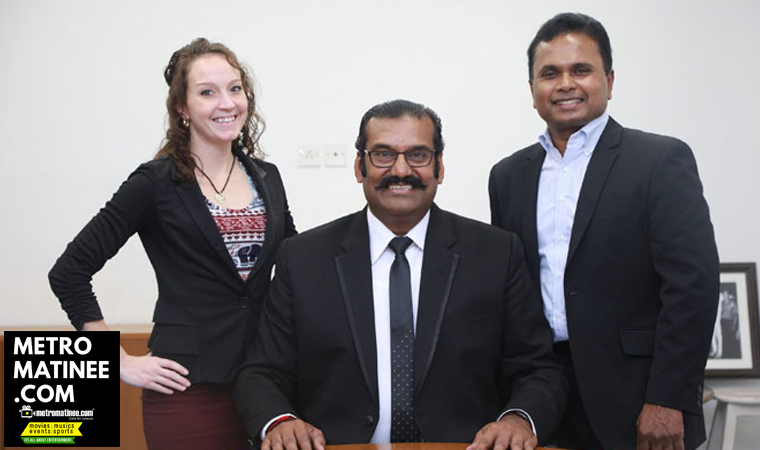 Actor Napolean who has acted in many Tamil and Malayalam films is all set to make his Hollywood debut. 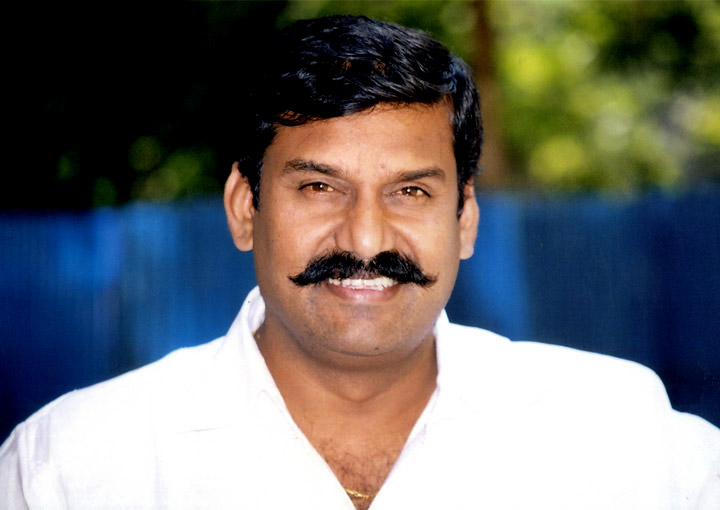 The actor is acting in Devil’s Night: Dawn Of The Nain Rouge, directed by Sam Logan Khalegi, who has an Emmy nomination to his credit. In an interview to a famous daily newspaper, the actor said about how he came to act in a Hollywood movie. 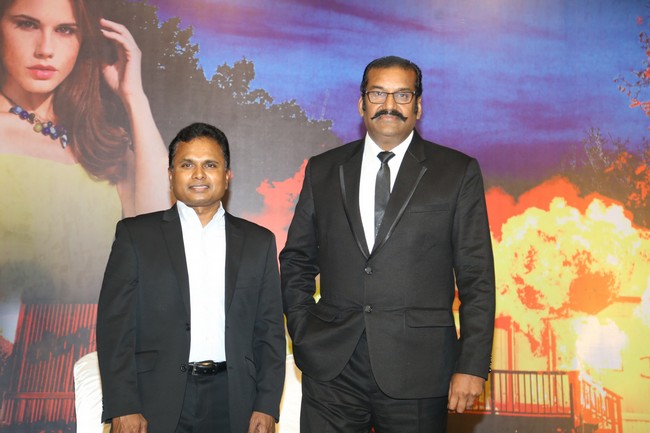 “One of the producers of the film, Ganesh, is from my native — Trichy. He runs a software company in the US and since I, too, am in the same business there, we have known each other for 10 years. One day, he told me that he was going to produce a Hollywood film, and when I wished him luck, he surprised me saying that I should act in it. I told him that I cannot speak English that well and also have some Tamil film commitments. But he was insistent and said that I can shoot whenever I’m free,” said Napolean. 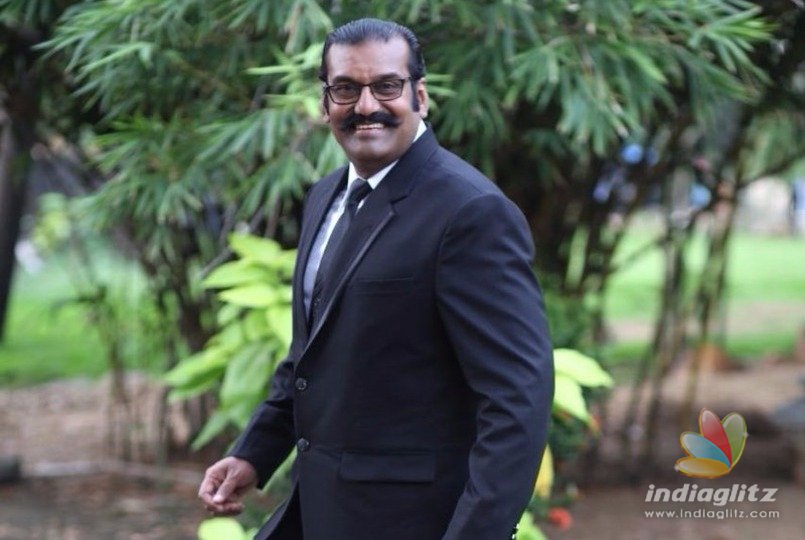 The actor plays a museum curator in the film, which is a supernatural thriller. “It’s based on a true story and a local legend and shot for my scenes last October. There is still some more work left and I will be shooting those portions some time this month,” he says. 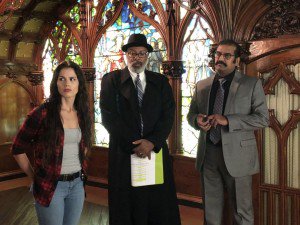 He also added about the experience of shooting the film, “They shoot their films in sync sound. So, there’s not much noise when the shoot is on, which is quite different from the atmosphere on our Indian film sets. Despite having acting in so many films across languages, this is the first time I have shot for a film with live sound, and I faced some difficulty because I needed to get the slang and pronunciation right. The other difference is that they shoot mostly in actual locations.” Interestingly, well-known playback singer Devan Ekambaram is composing the music for this film, which also has rapper Eminem’s brother Nathan Mathers making his acting debut.

Continue Reading
You may also like...
Related Topics:Devil's Night: Dawn Of The Nain Rouge, Napolean