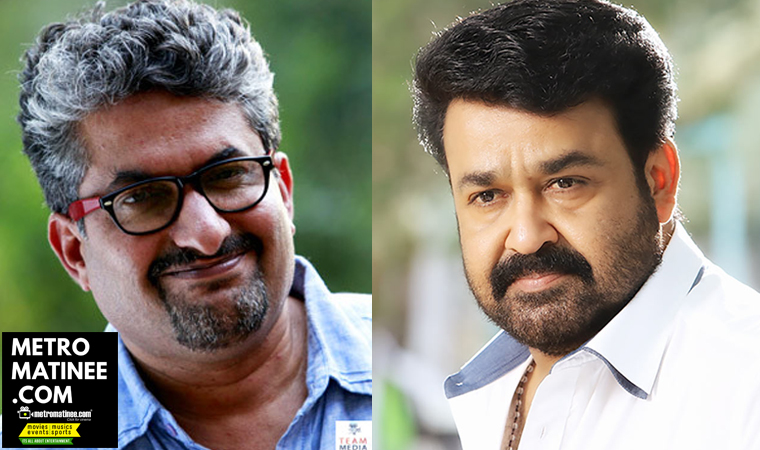 Actor Mohanlal and Director Shyamaprasad to team up for the first time?

Actor Mohanlal and Director Shyamaprasad to team up for the first time?

Recent reports from Mollywood says that, Superstar Mohanlal and director Shyamaprasad are teaming up for a movie for the first time.

The acclaimed director had previously worked with Mammootty, Prithviraj, and Nivin Pauly, but this project could be first time the two stalwarts will be teaming up.Reports say that the film could go on floors next year or 2019. However, neither the actor nor the director has confirmed the project. Reportedly, a new production company will be funding this movie, which will be shot in Dubai. 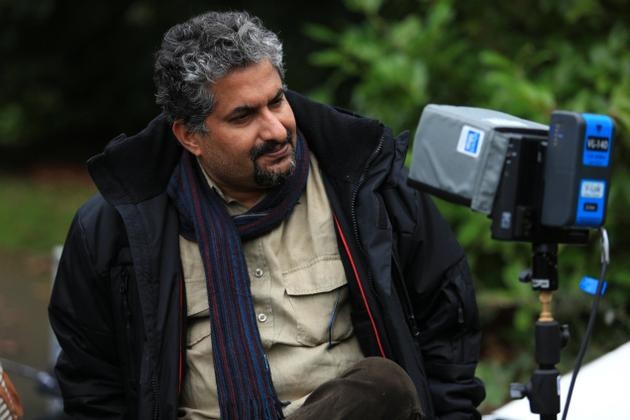 Director Shyamaprasad, who is an occasional actor too, has appeared in the Mohanlal movie Loham, in a cameo role.Shyamaprasad is best known for directing art-house films in Malayalam cinema. His features for TV and cinema have won him several national and state awards namely Agnisakshi and Akale, produced by Tom George Kolath, had been adjudged the best regional cinema films of the nation in 1998 and 2004. These films also swept as many as nine state awards in all major technical categories including the award for Best Director.

Shyamaprasad is currently busy with the post-production works of Hey Jude, starring Nivin Pauly and Trisha in lead roles. This romantic movie is scripted by Nirmal Sahadev, who has played an important role Shyamaprasad’s last venture Ivide. 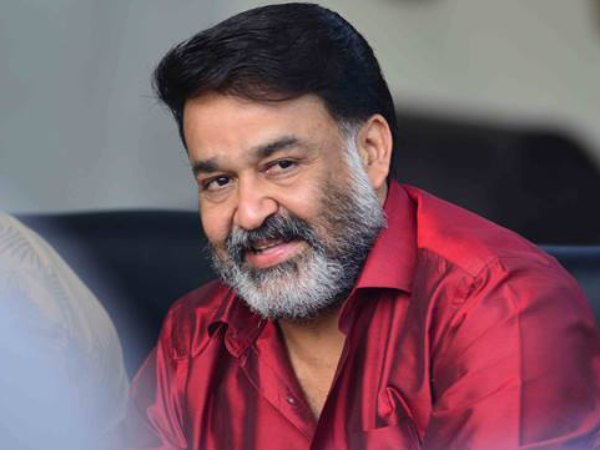 Meanwhile, Mohanlal is in his final preparations for the next schedule shooting of Odiyan. Recently, the body transformation made by Mohanlal for playing the younger part of the character in the movie has gained a lot of media attention. Odiyan will be dealing with the age-old black magic known as Odividya, revealed the film’s director VA Shrikumar Menon. 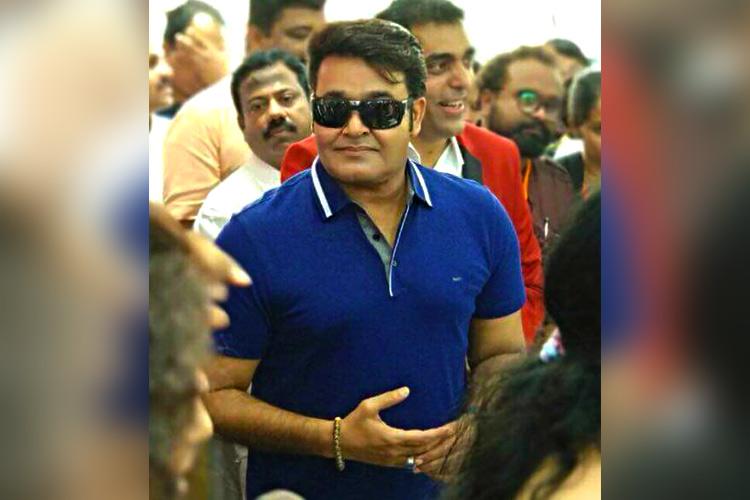 To be produced by Anthony Perumbavoor under his banner Aashirvad Cinemas, the film is expected to hit the marquee sometime in 2018. The film is scripted by the National Award winner Hari Krishnan. It may be mentioned here that Mohanlal and Shrikumar Menon are also teaming up for the historical film Randamoozham, based on the MT Vasudevan Nair novel of the same name.