One of the highest-grossing Bollywood films of all time, Rajkumar Hirani’s 3 Idiots is all set for a sequel,

Released in 2009, the film has a cult following of its own and an entire generation of youngsters growing up with it. 3 Idiots remain one of the most popular films even in its many TV re-runs. 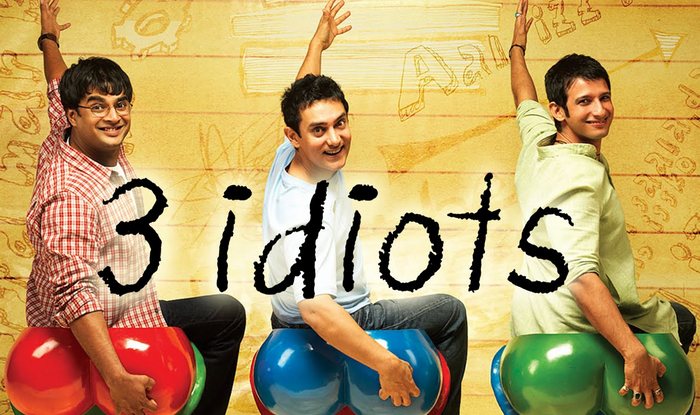 The director is currently working on the script of the sequel of Aamir Khan, R Madhavan and Sharman Joshi-starrer. Hirani was asked a question while promoting his upcoming film Sanju.
“I definitely want to make a sequel to 3 Idiots. In fact, Abhijat [Joshi, writer] and I started writing something a few days ago. But it’s still in the initial stage and we will take a fair amount of time to develop the script,” he was quoted as saying.

The report also said that Hirani will begin shooting for Munna Bhai 3 with Sanjay Dutt once Sanju releases. Work on 3 Idiots will begin only after Hirani is done with Munna Bhai 3. 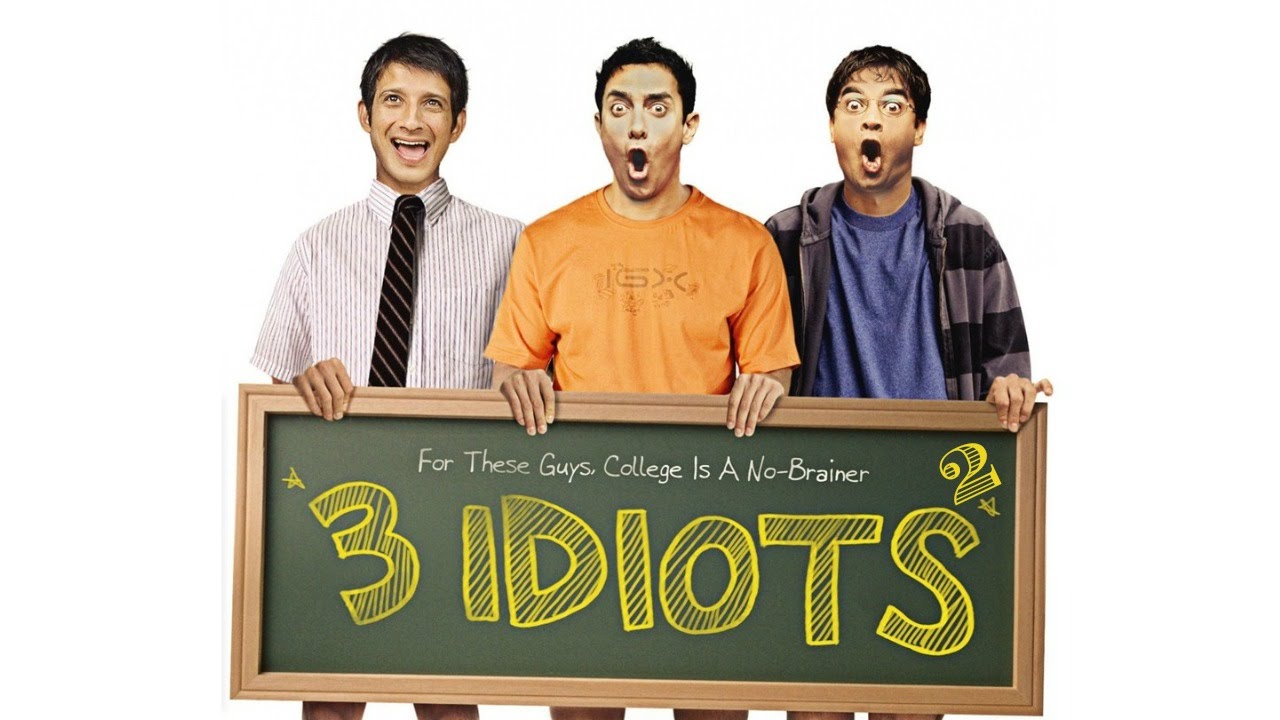 “They have almost finalized the script of Munna Bhai 3. Raju is keen to start work on it,” added Hirani.

Sanju, meanwhile, will hit the screens on June 29. The film, starring Ranbir Kapoor, will chronicle Dutt’s controversial life and is expected to throw light on his drugs problem, his mother Nargis’ death and of course, his run-ins with the law. 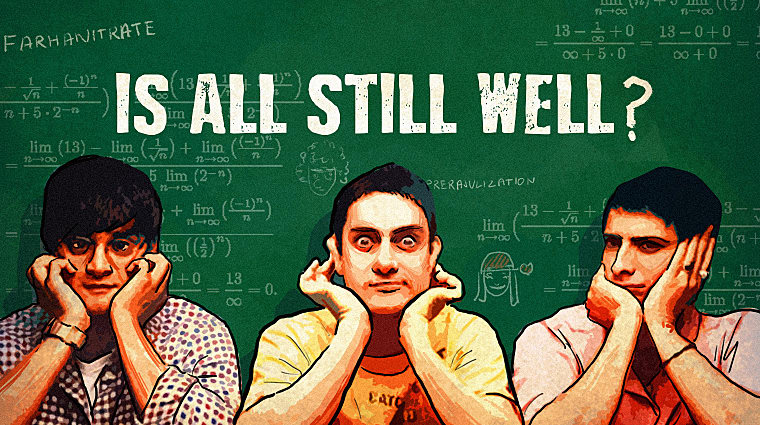 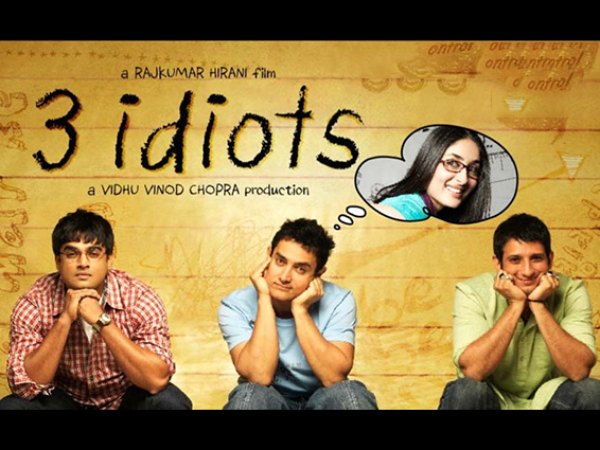 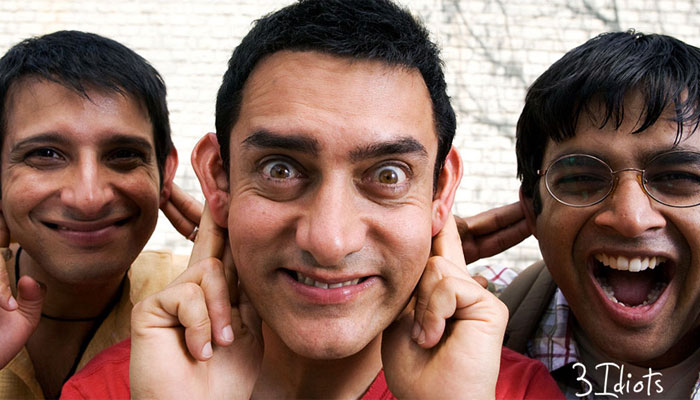 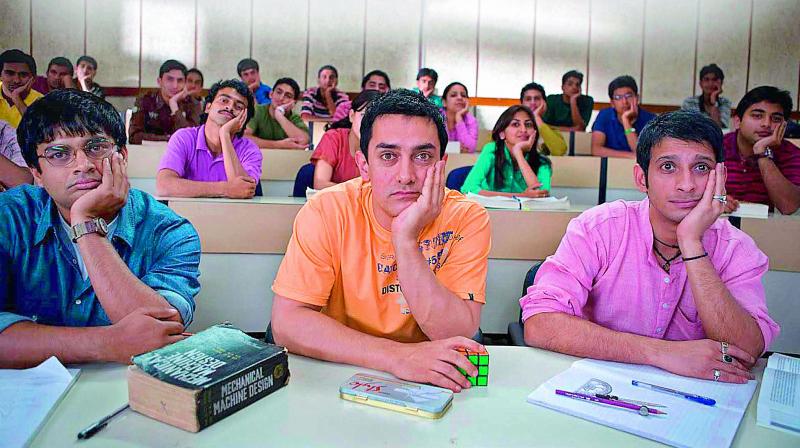 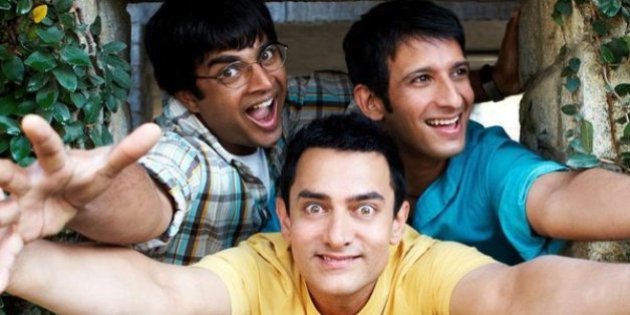